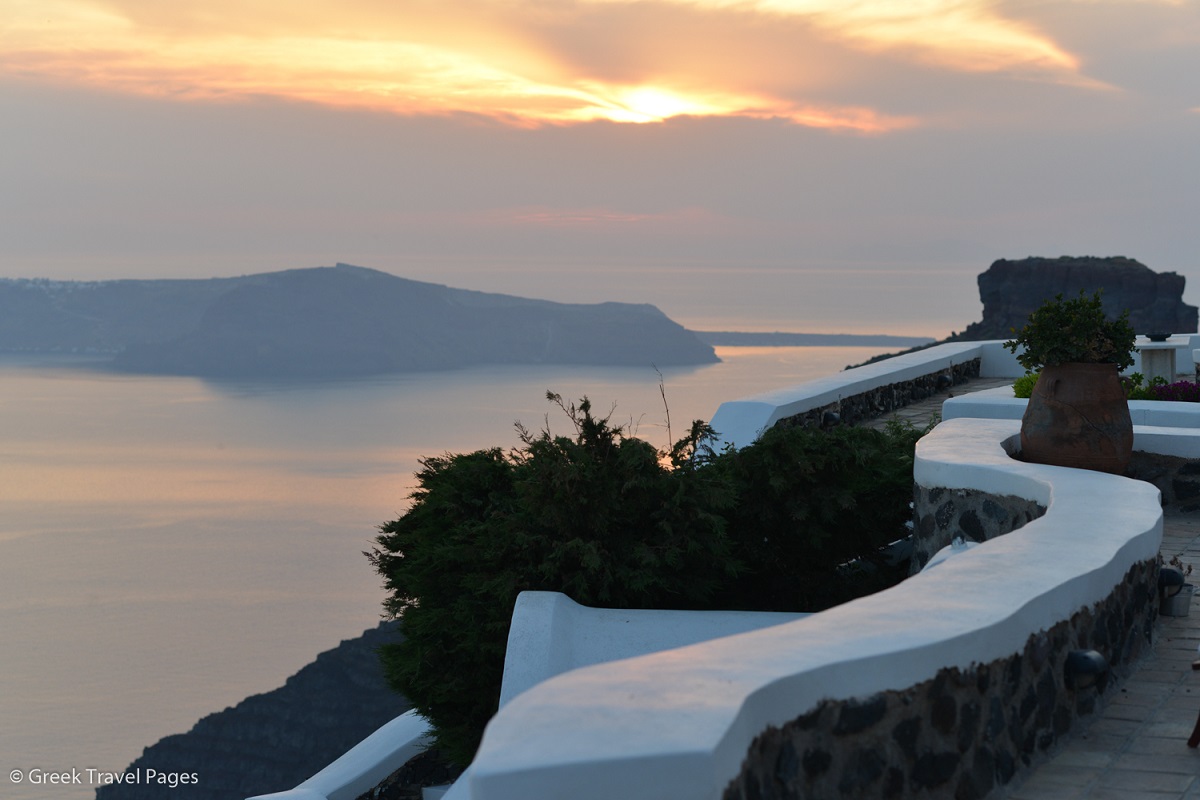 Greece leads the way in Europe in terms of demand for Airbnb-style rentals which was up by 26.5 percent in the third quarter of the year compared to the same period in pre-pandemic 2019, said analytics experts AirDNA. 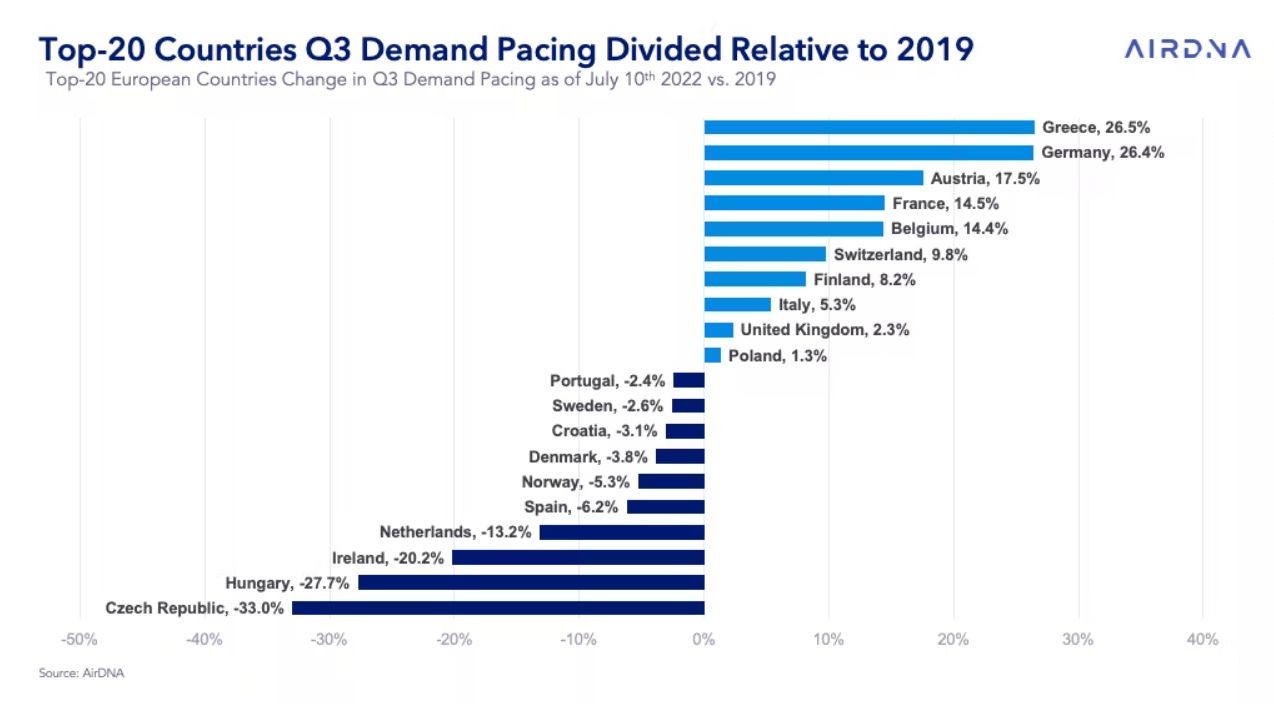 More specifically, according to the latest data released by AirDNA, compared to 2019 in the July-September period this year, Greece recorded the highest increase in demand for short-term holiday rentals, followed by Germany up by 26.4 percent, Austria (+17.5 percent) and France (+14.5 percent).

In June, Greece again took the lead with a 27.2 percent rise in nights stayed compared to the same month in 2019. Next in line were Germany 26.1 percent and France with 17.5 percent.

Greece also fared well in terms of occupancy levels in June recording the third highest occupancy increase by 8.4 percent, with demand increasing by 27.2 percent compared to 2019 and supply moving upwards by 5.1 percent.

According to AirDNA data, the European average daily rate (ADR) increased by 1.3 percent compared to 2021 but was down by 1.1 percent in Greece in Q3 compared to last year. 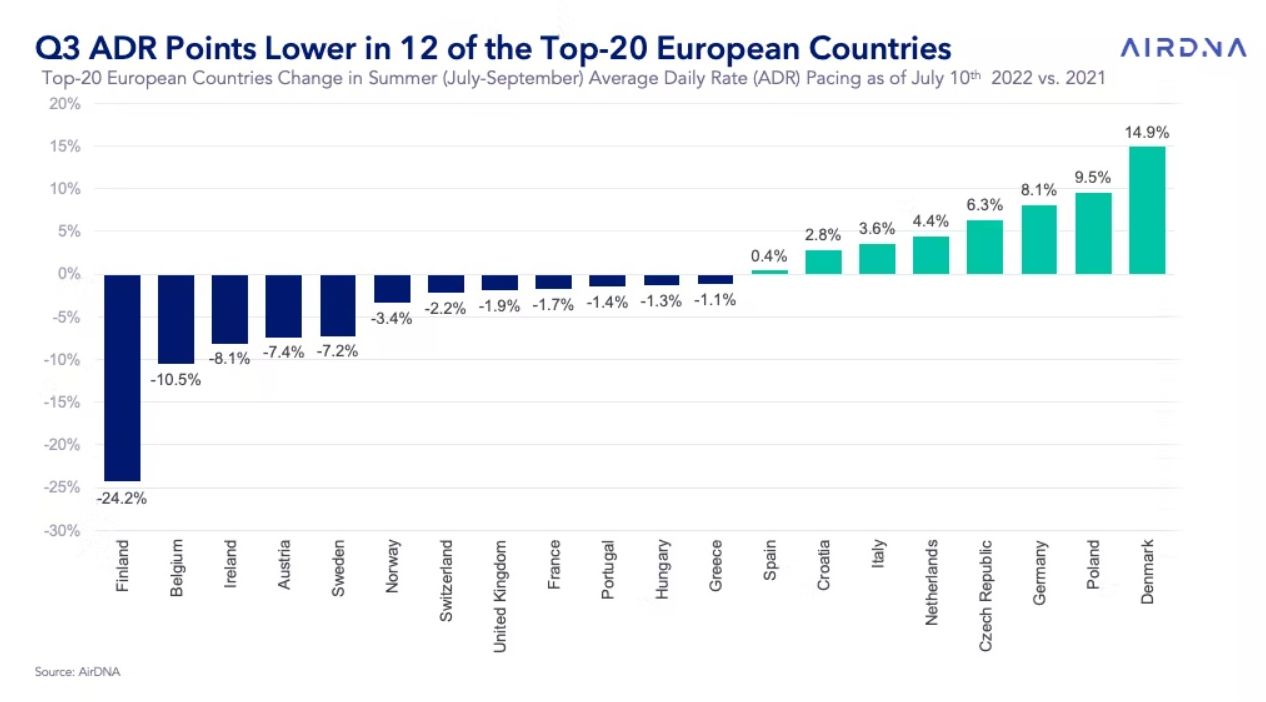 In June, however, Greece managed to increase ADR  by 7.3 percent compared to the same month a year ago. 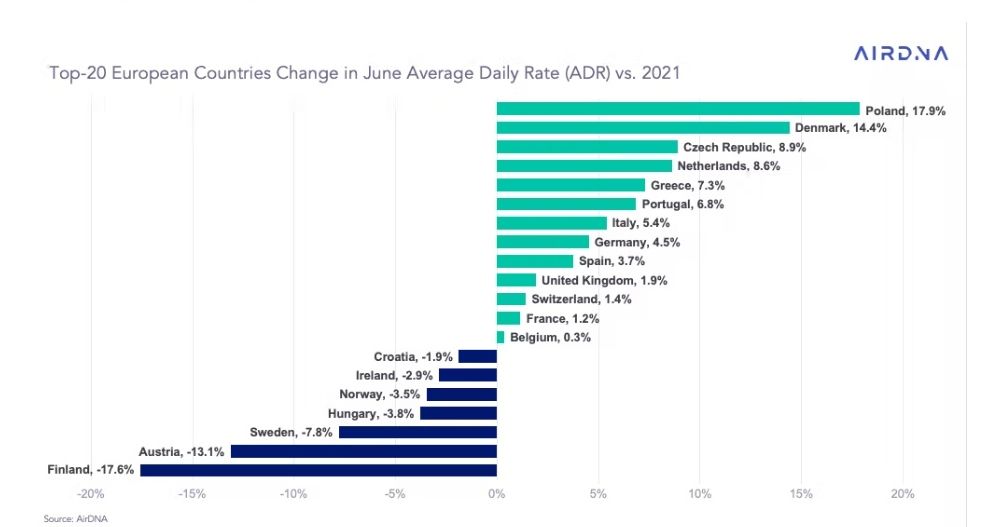 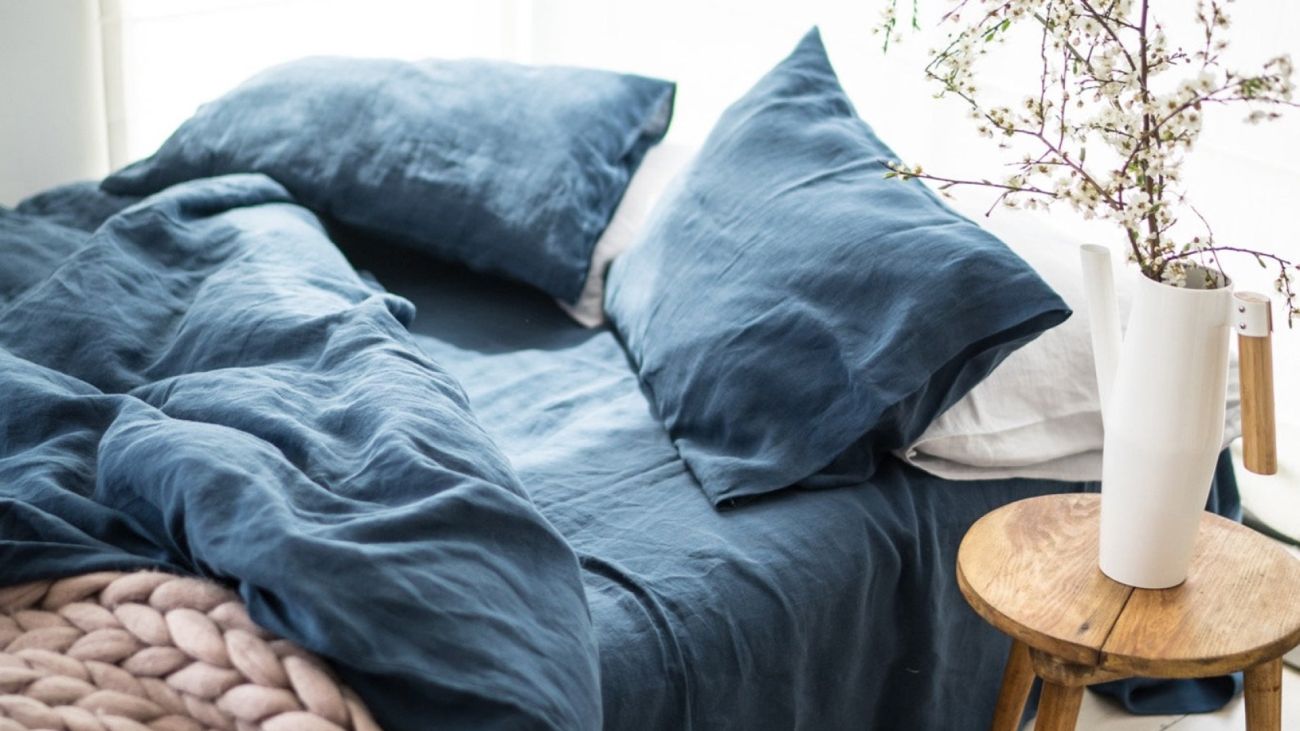 Looking at the Top 20 European countries in terms of demand in June, the greatest year-over-year increases were seen in Croatia up by 131.8 percent, Norway (+117.0 percent), and Hungary (+96.7 percent).

In its previous report, AirDNA said it expected Greece to achieve record highs in the short-term rental market with demand increasing across the country’s regions.

Greece Flight, Passenger Numbers Up in First Half of Year