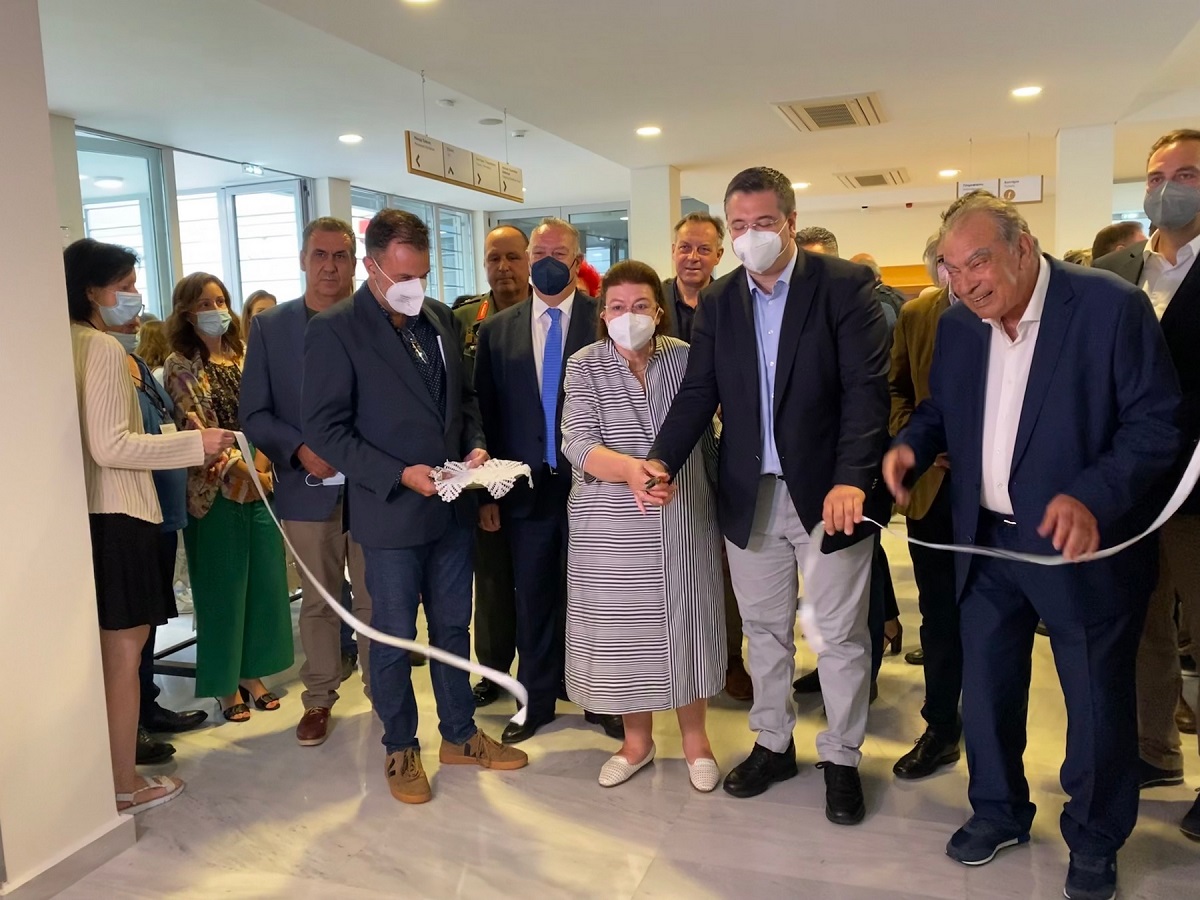 The Archaeological Museum of Polygyros in Halkidiki recently reopened its doors to the public following the expansion of its exhibition space.

Housed in a small building since its establishment in 1971, the museum had stopped operations in 2011 in order to expand its exhibition space to house the important Lambropoulos collection of valuable artifacts.

The museum’s exhibition area now covers 582 square meters. “Thanks to the fine work carried out by the Ephorate of Antiquities, today we are delivering the museum back to the community and the area’s thousands of visitors,” Mendoni said. 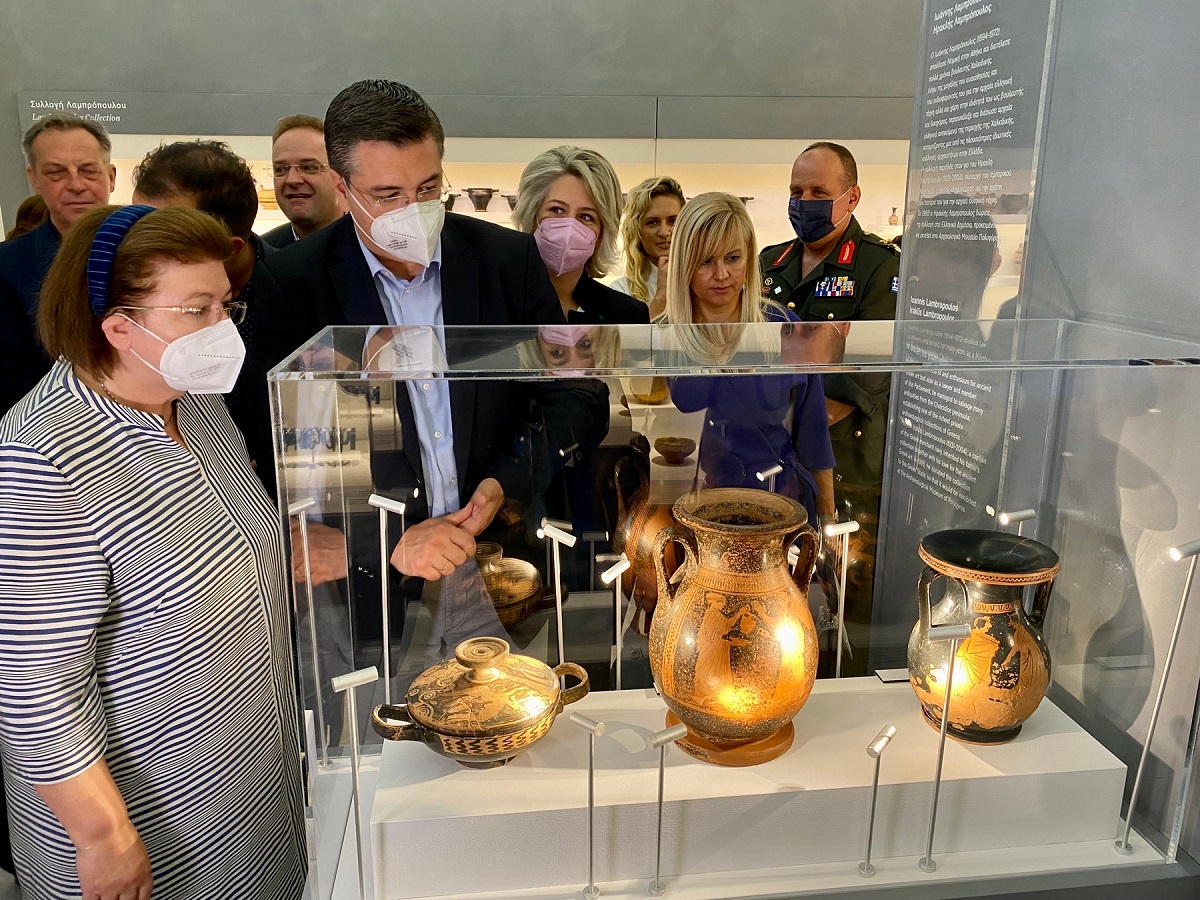 It includes findings from the most significant settlements and cemeteries of Halkidiki including Agios Mamas, Olynthos, Toroni, Kriaritsi and Nea Skioni, as well as select exhibits from the Roman times including funerary statues and columns.

The “Collections” hall features significant artifacts from the Lambropoulos collection. 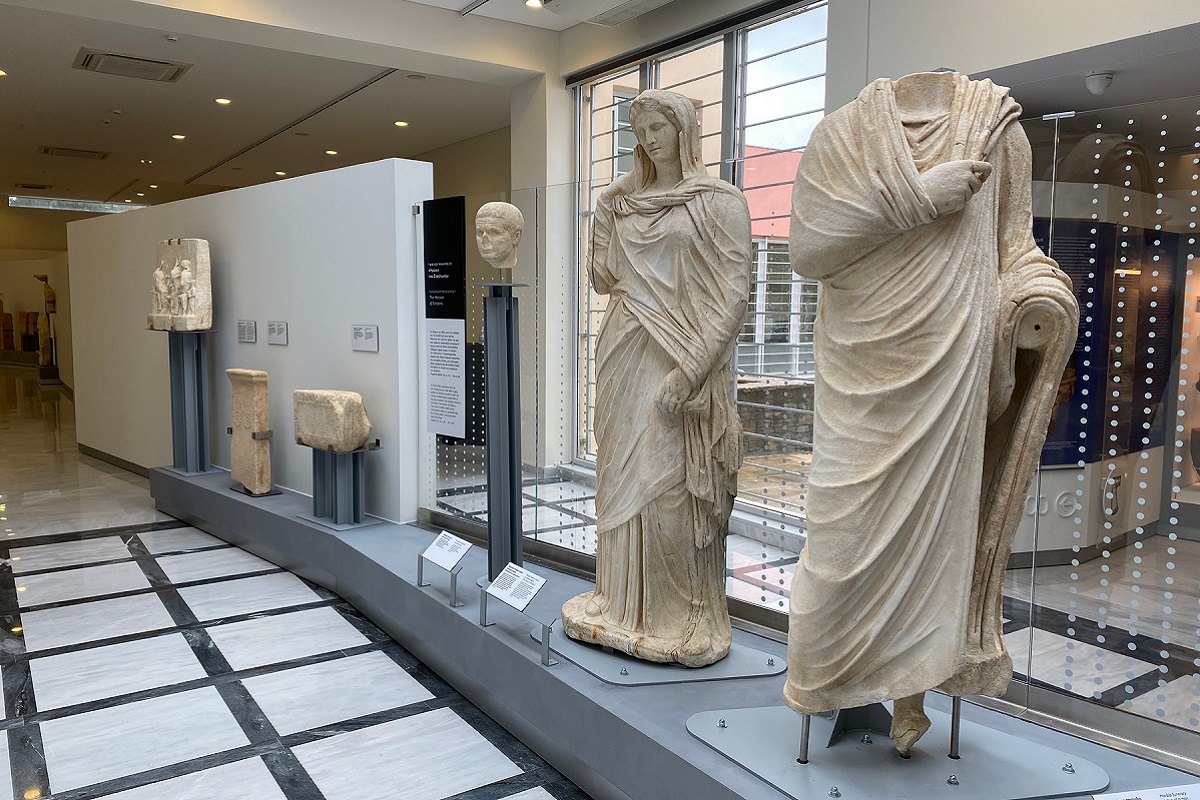 The exhibition further includes multimedia applications such as an interactive map featuring Halkdiki’s history in a chronological order and areas of archaeological interest; interactive screens presenting the research progress, milestones and researchers; and documented sources referring to events that took place in Halkidiki and stories about Aristotle, the great philosopher from Stagira.

A 3D projection map that presents the area’s excavation progress is also available. 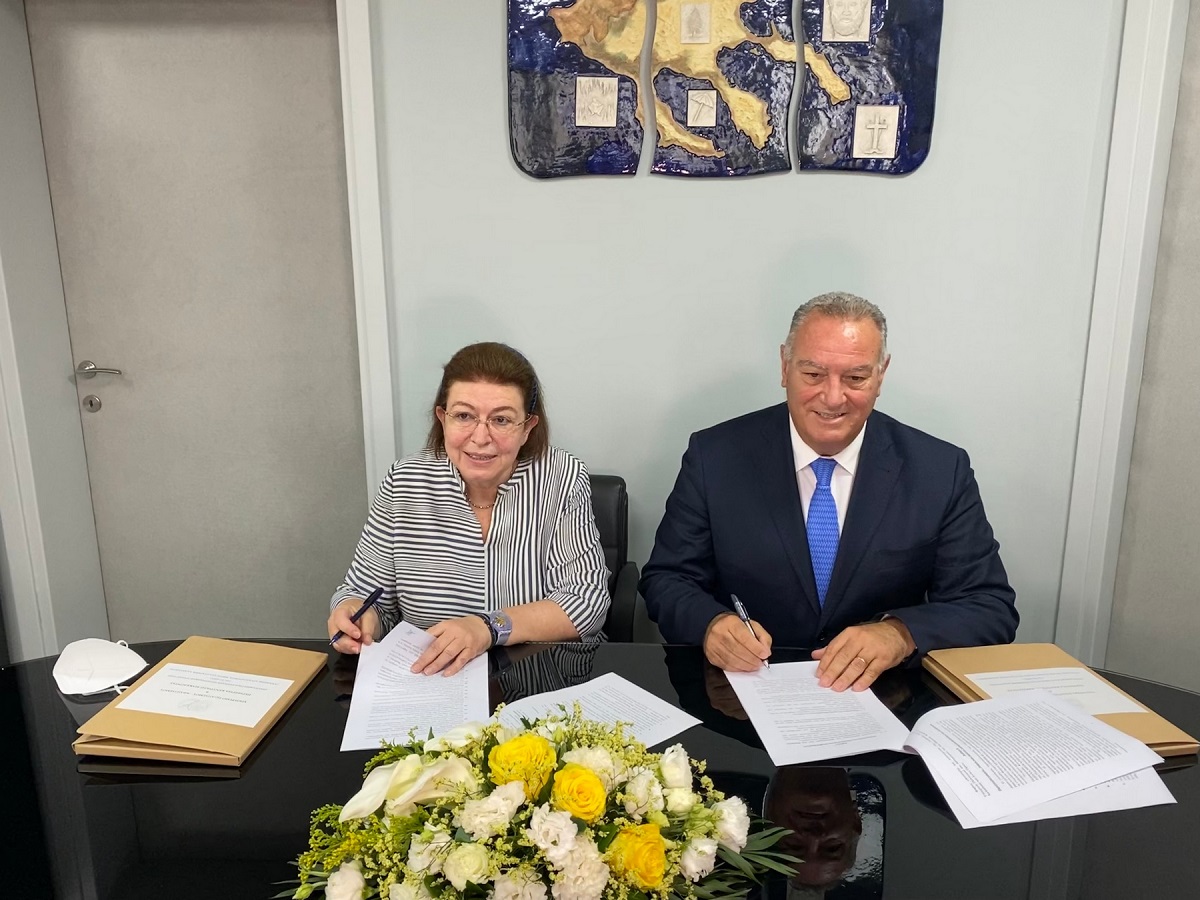 Prior to the museum’s inauguration event, a cultural development agreement regarding the upcoming conservation and restoration works for the archaeological site of Stagira was signed by Culture Minister Lina Mendoni and Halkidiki Deputy Governor Yiannis Giorgos.