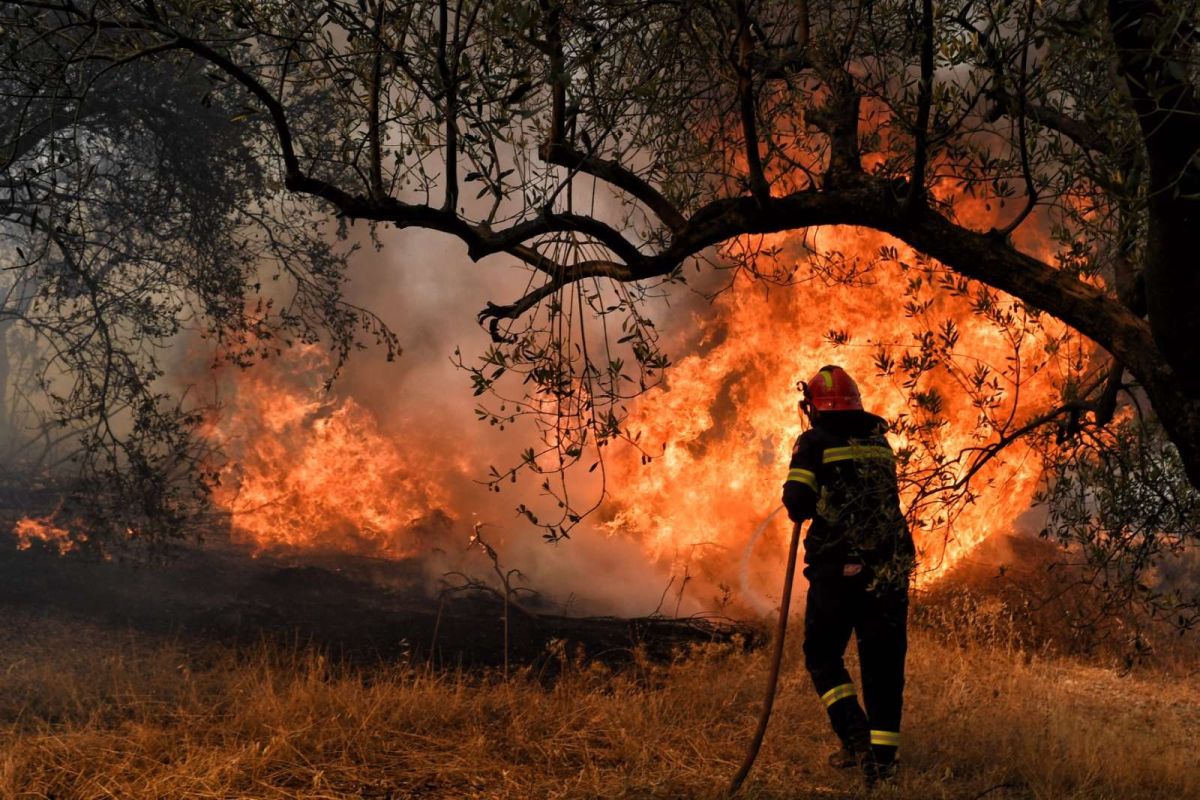 Greek Prime Minister Kyriakos Mitsotakis announced a series of relief measures for those affected by the devastating fire that ravaged several suburbs north of Athens on Mt Pendeli on Tuesday and Wednesday.

Mitsotakis announced the support after visiting the affected areas which included Anthousa, Drafi, Dioni, Pikermi and Penteli, where homes and properties were damaged and forest land burnt to ashes.

At the same time, an official investigation has been launched into the causes of the uncontrolled fires, which come one year after wildfires devasted some 121,000 hectares of woodland and Evia for days and four years after the fatal and mismanaged fires at Mati several kilometers away. Mitsotakis did not rule out the possibility of arson. 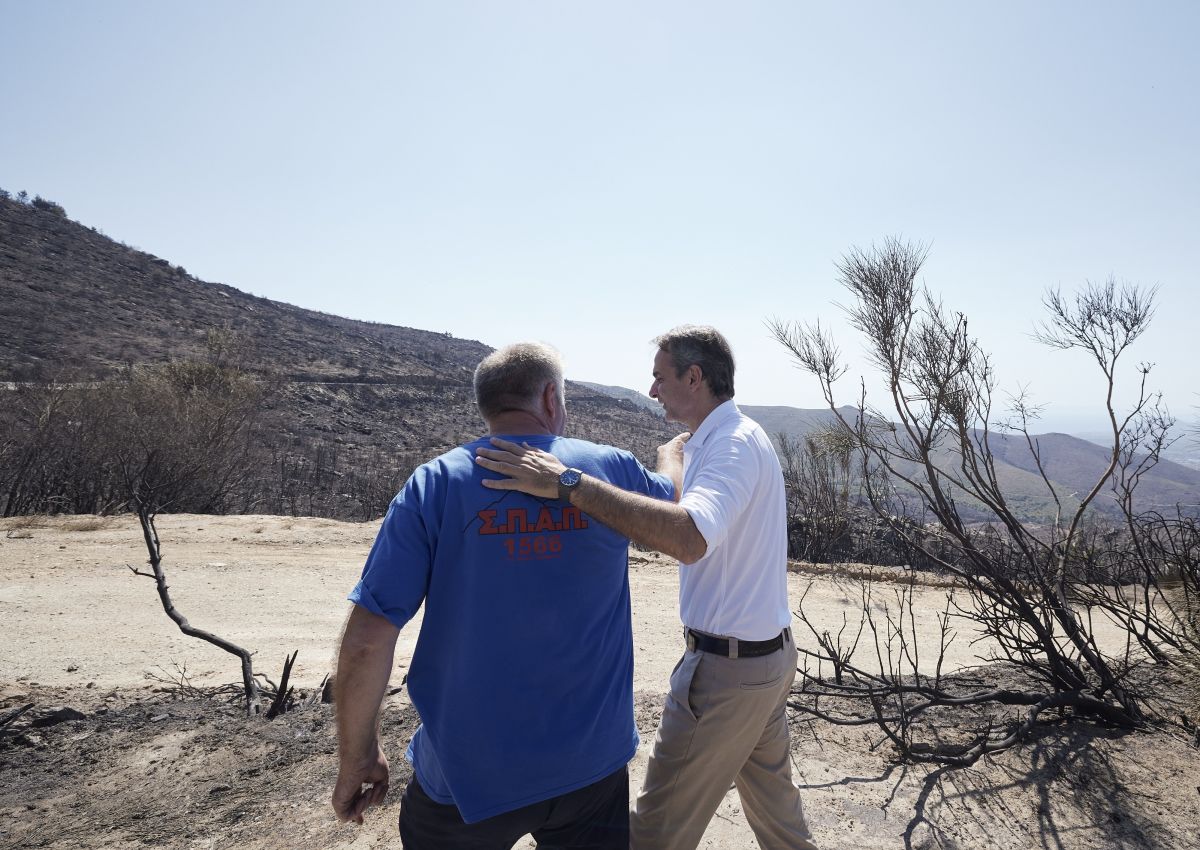 “The competent authorities will undertake reconstruction and restoration. Damage will be recorded, our fellow citizens who suffered damages will be compensated as soon as possible,” said the Greek prime minister after an on-the-spot inspection on Thursday. 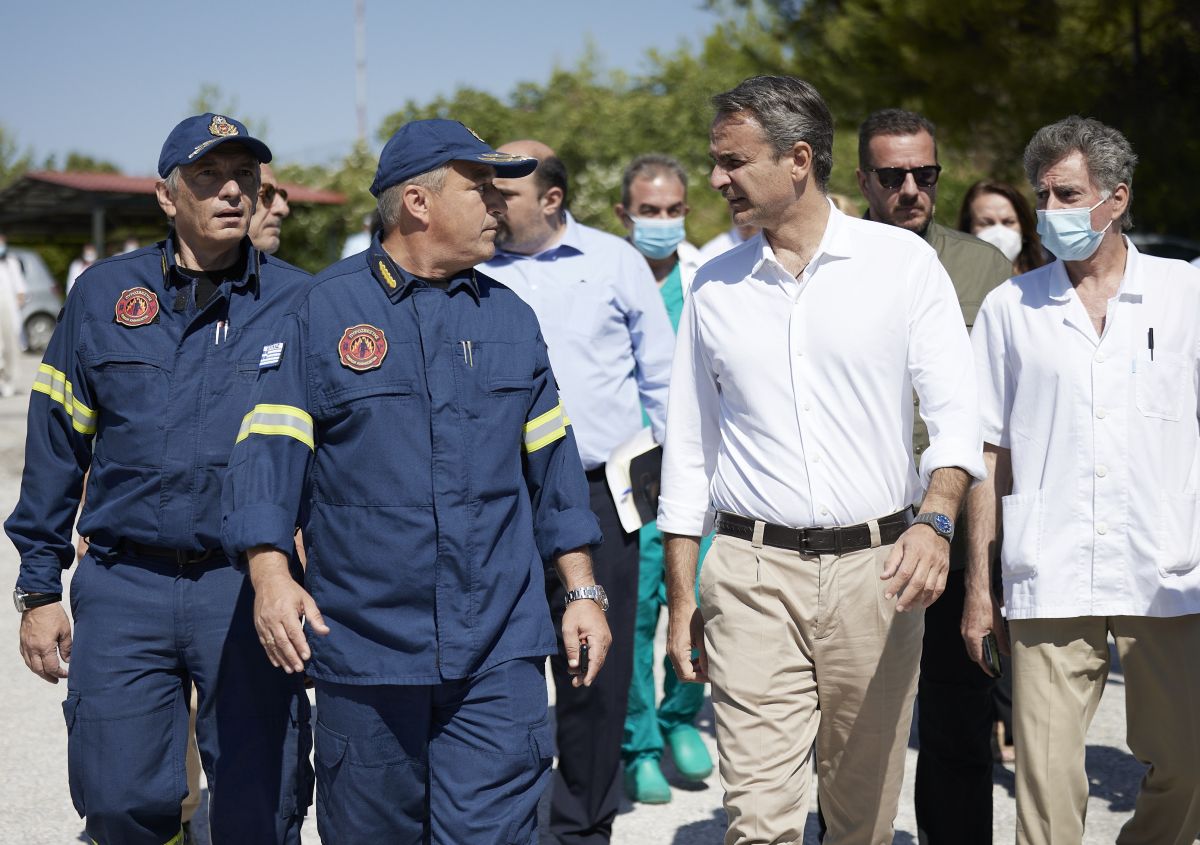 Measures announced on Thursday include a three-year exemption from property tax payments and deferral of tax obligations for six months, compensation ranging from 600 to 6,000 euros for destruction to homes, subsidies for rents and cohabitation, building restoration or reconstruction aid of up to 80 percent of the damages, allocation of land for farming use, assistance to companies and businesses impacted by the fire, as well as accommodation offered at hotels in Attica.

The measures apply to areas that were declared to be in a state of emergency this week and damages must be inspected and approved by authorities.

Firefighters and aircraft remained in the area through to Thursday to ensure there were no flare-ups. 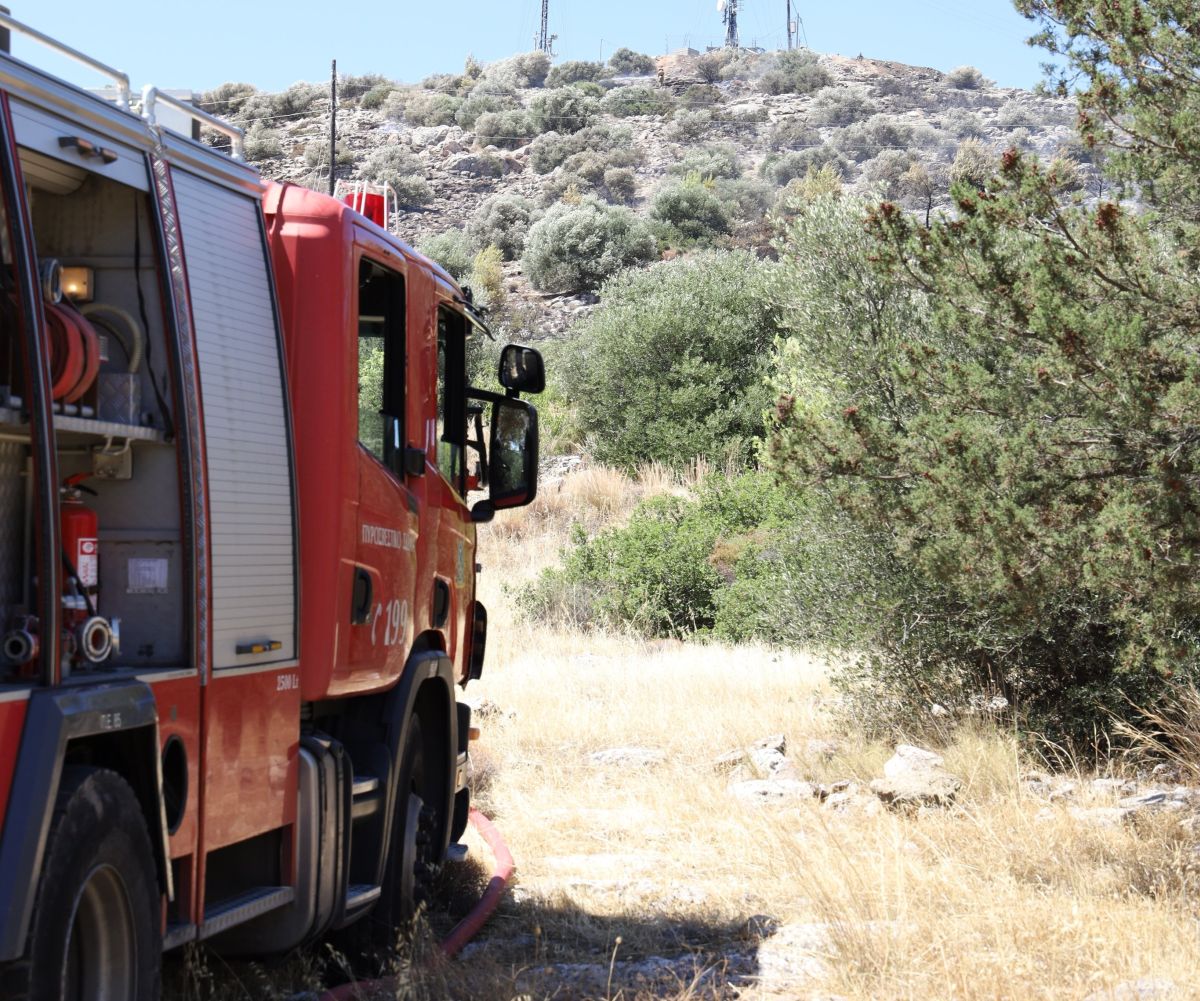 Greece is yet again faced with the fear of forest fires, flared by soaring temperatures and typical-for-the-season “meltemi” winds. Other blazes were reported in Amaliada, Megara, Salamina island, Atalanti, Ioannina, Corfu and Corinthia.

In case of fire, follow the General Secretariat for Civil Protection advice here.