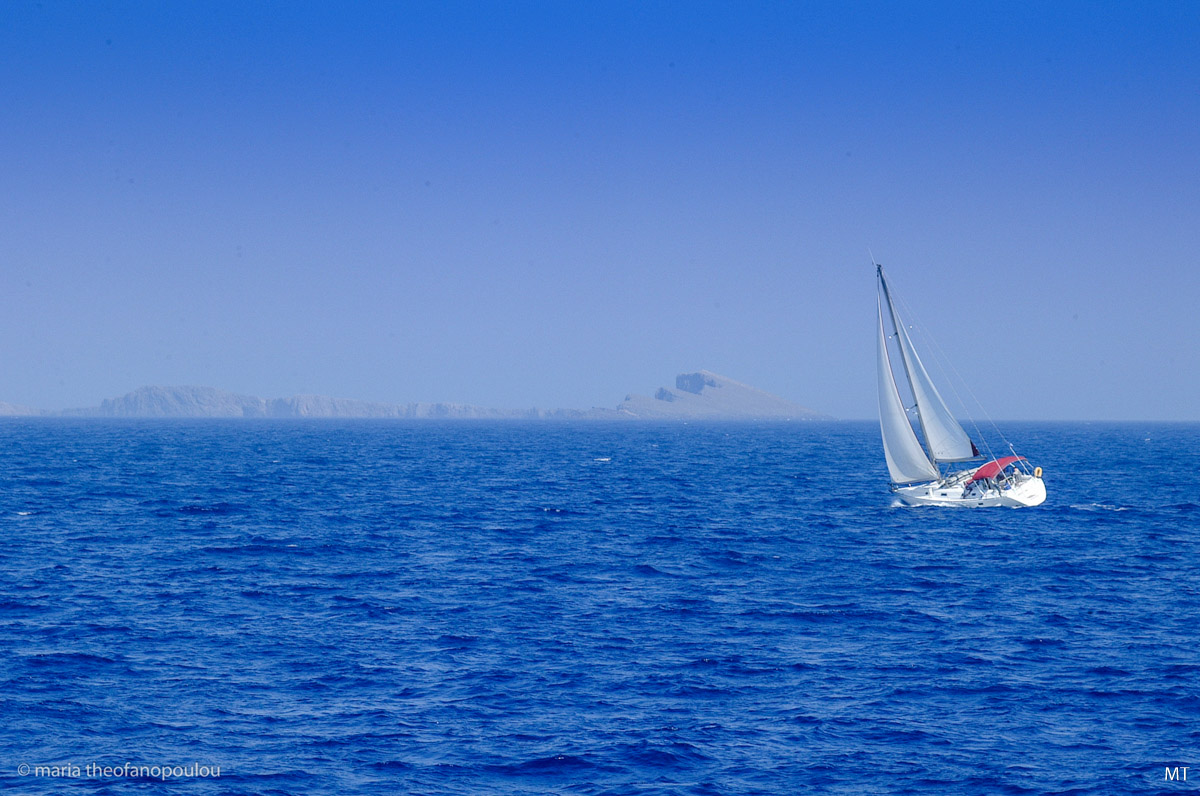 The key priorities for the promotion and further development of Greece’s professional yachting sector topped the agenda of talks between the Hellenic Professional Yacht Owners Bareboat Association (SITESAP) and Deputy Tourism Minister Sofia Zacharaki this week.

Among others, the association, which is also a member of the European Boating Industry (EBI), briefed the minister on concerns and plans for the further development of the sector focusing on promotion, infrastructure and operations.

During the meeting, SITESAP President Paris Loutriotis outlined key priorities and called for the ministry’s support in promoting yachting activities both in Athens and at other destinations, participation of the association at international marine tourism and recreational boating events, targeted marketing actions through the Greek National Tourism Organization’s (GNTO) channels as well as participation in the upcoming London Boat Show. 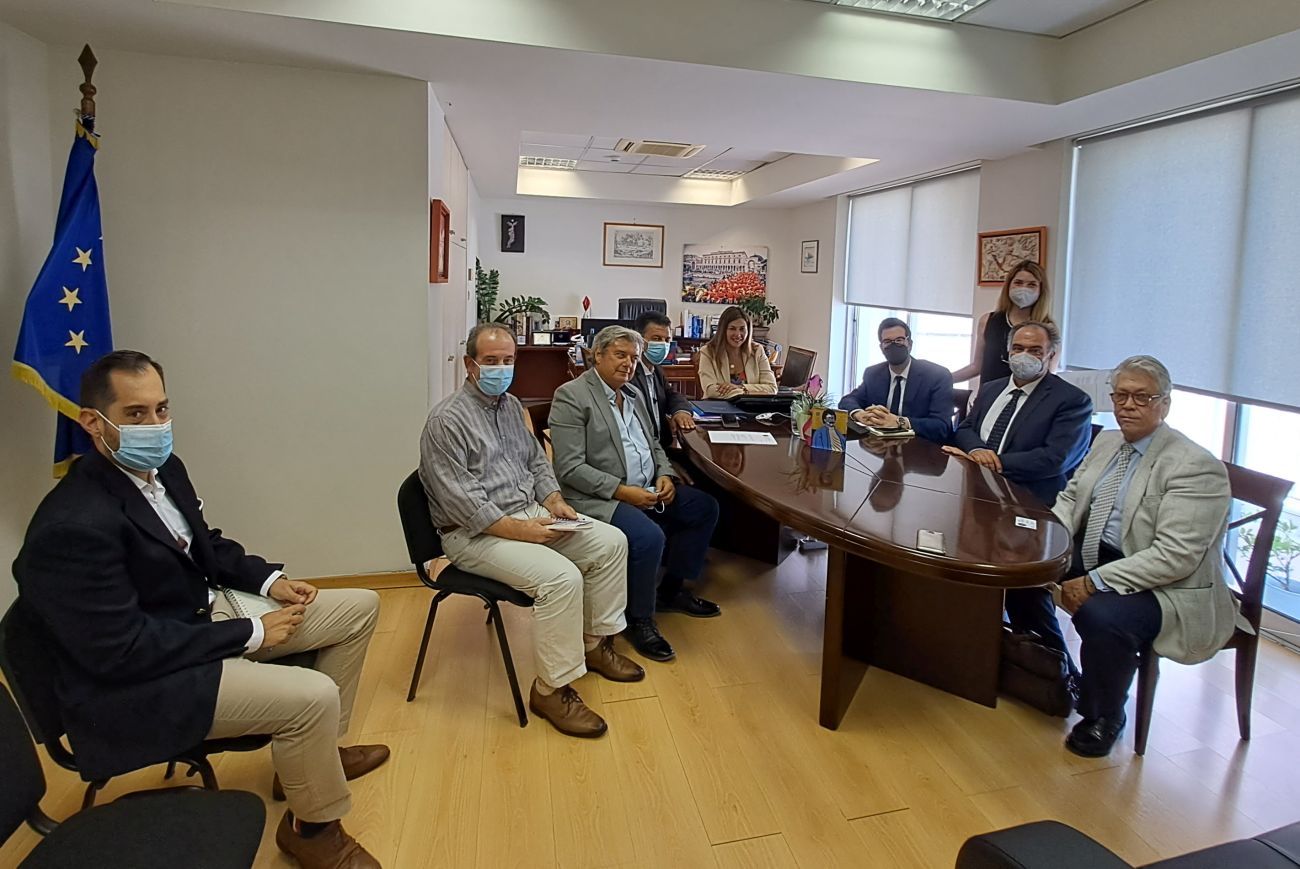 Zacharaki said she would table the proposals during the formulation of the country’s tourism strategy in the coming months and agreed to consider Greece’s participation in the London Boat Show. She added that yachting tourism was a ministry priority as was achieving a competitive position for the sector in the Eastern Mediterranean.

Additionally, citing issues of competitiveness with rival markets, SITESAP called for a reduction in VAT (value added tax). According to the association, there is no VAT on yachting services in Turkey.

Lastly, SITESAP’s president reiterated the sector’s call for a professional marina in Attica. Loutriotis had spoken to GTP Headlines about the issue in 2019. He stressed that there was a significant need to cover berthing needs for professional use recreational boats adding that almost half of all charters in Greece start from Attica.