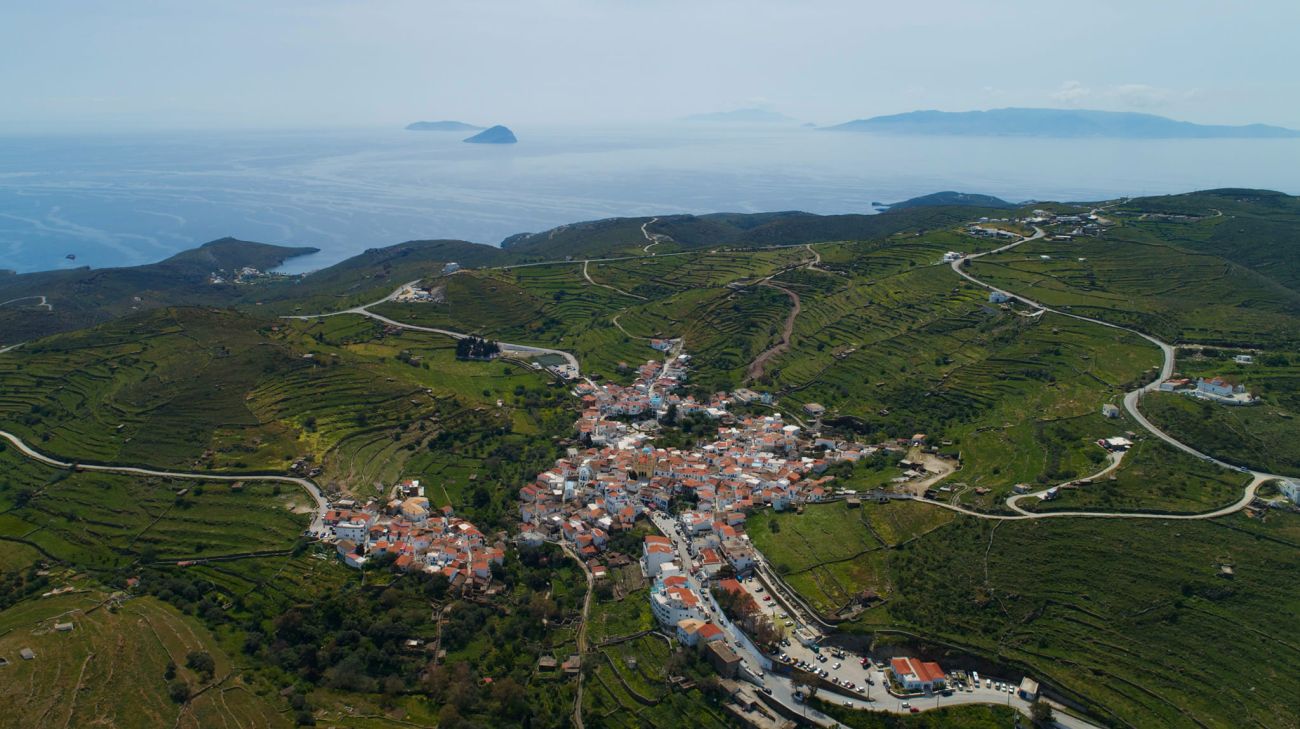 The iconic Xenia Hotel on the Cyclades island of Kythnos has been awarded to Israeli entrepreneur Avraham Ravid following a tender launched by the Hellenic Republic Asset Development Fund (HRADF, also known as TAIPED) in 2018.

Ravid took over as the sole developer and manager of the Kythnos Xenia and of the Agioi Anargyroi and Kakkavos thermal springs this week during a special ceremony attended by high-ranking government officials.

With company “Xenia Kythnos” and for a total of 3 million euros, Ravid takes on the right to develop and manage the hotel and springs for a period of 99 years.

Dubbed ‘Genesis of The Royal Baths of Kythnos’, the project consists of a 7,018,40m² property which includes the two thermal springs and the Xenia Kythnos hotel complex, together with hydrotherapy center and incomplete spa facilities.

“The ‘Genesis of The Royal Baths of Kythnos’ vision concerns the creation of a center of rejuvenation, health and relaxation with luxurious villas, suites, an open public park, and perhaps one day, a large marina to serve the needs of the baths,” Ravid said.

“‘Genesis’ is a project budgeted at more than 25 million euros that will pave the way for many other new and innovative investments on the island of Kythnos. We believe that with the help of the municipality, local authorities, the support of politicians with a vision and willingness to help promote the economy of Kythnos, but above all, with the support of the island’s residents, we can create more jobs, develop tourism and to build an economically independent island and community,” he added. 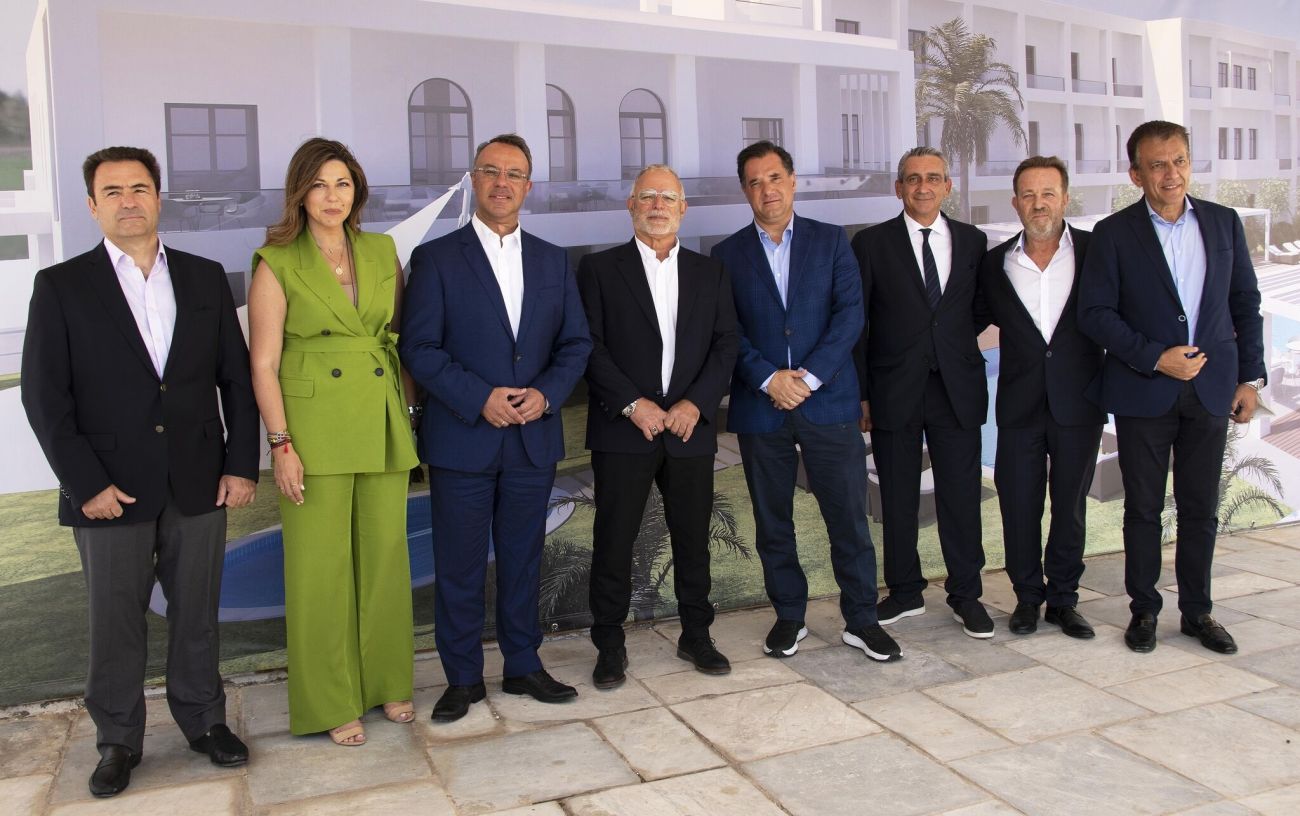 Besides creating dozens of jobs, attracting more tourists to the island, supporting the local economy and regional development, the investment is aimed at establishing Kythnos as a spa tourism destination, attracting visitors all year round, said HRADF CEO Dimitris Politis.

Politis added that it is also the first property with thermal springs in the TAIPED portfolio to be exploited.

“The investment is set to further showcase Kythnos, strengthen the cultural and environmental identity of the island, stimulate tourism, especially thermal tourism, contribute to the extension of the tourist season and create of new jobs,” said Finance Minister Christos Staikouras during the event.

Built during the reign of King Otto by Danish architect Christian Hansen, the Xenia Kythnos is of great historical and cultural value. The hotel facilities were modified by Ernst Ziller in 1871-1891 and the building has been classified as a protected historical monument.

Constructed at prime locations across the country between 1950 and 1974, Greece’s Xenia hotels were known by their high quality and aesthetics and were part of a drive to develop tourism. The Xenia Kythnos hotel will reopen after more than 20 years of neglect.

“Kythnos is making its way into the world tourist map with this investment,” said Deputy Tourism Minister Sofia Zacharaki.

“We are putting to use an important resource of national wealth and prosperity. The benefits are multiple and manifold. Jobs will be created, the wider area and Kythnos will be upgraded in quality, while the tourist season acquires the prospect of expansion. Greece is moving forward and Greek tourism can look to its future with optimism and a modern outlook.”