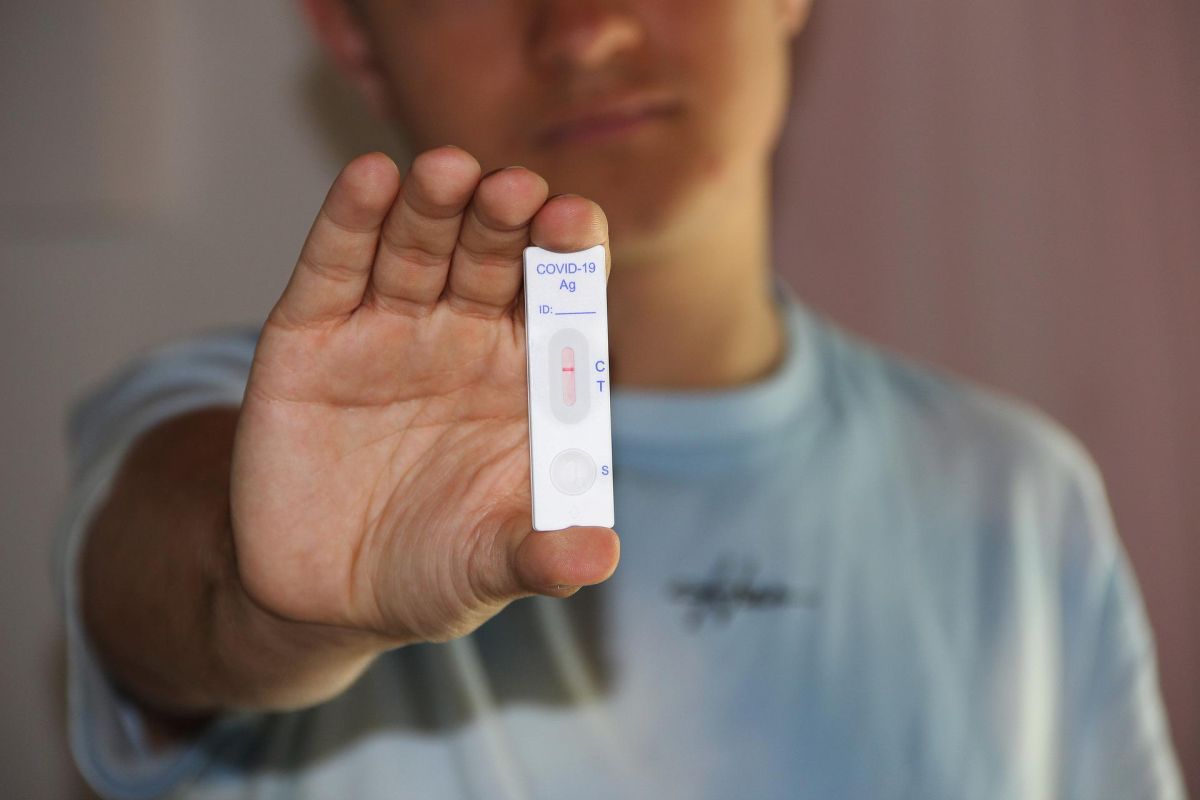 Greek Health Minister Thanos Plevris said on Tuesday that an action plan to address a recurrence of Covid-19 was ready and would be implemented in the fall should the need arise.

Plevris said health experts were expecting mounting pressure on the health system in September and during winter due to existing or new strains of the deadly virus.

Speaking on SKAI television he added that the situation over the summer was “manageable” despite the soaring number of cases in the last few weeks mainly in Athens. A problem, he said, would arise if island health facilities were unable to handle the number of cases. 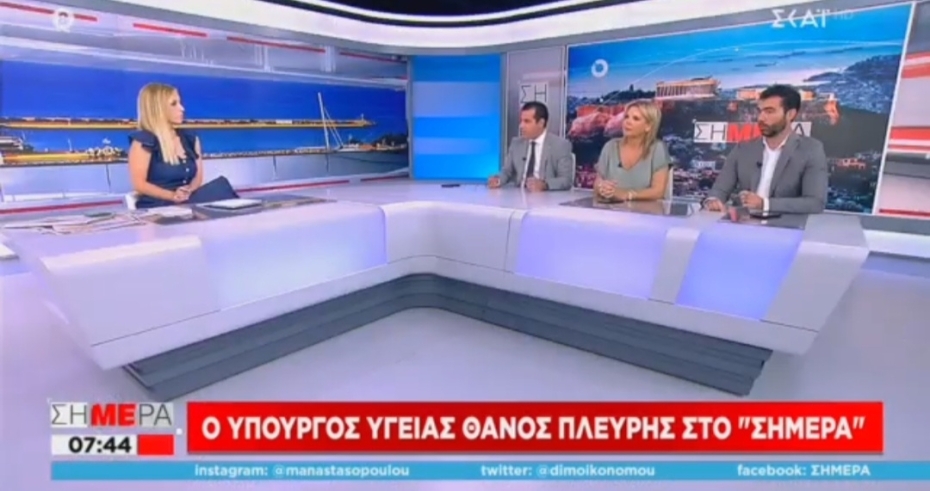 Looking ahead, he said he expected August to be a better month, and that the ministry had formulated a management model that will be used to streamline intensive care unit use and will also bring on board private health centers.

“Even in a positive scenario that we will have these mutations, we expect more pressure. We currently have activation models which will help us on how to decongest the public health system,” he said, adding that planning for the fall had been completed.

According to Plevris, large orders have already been placed for antiviral drugs and vaccination coverage had increased and was expected to increase further with the arrival of new vaccines. 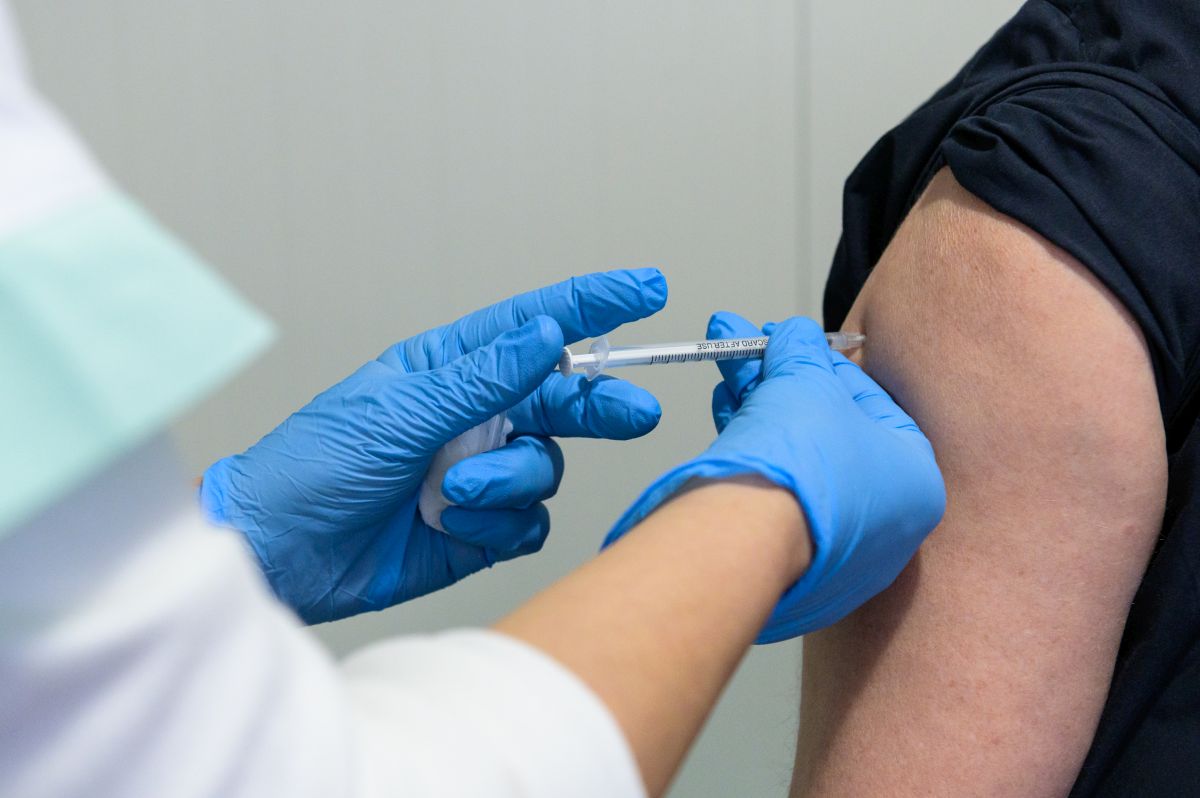 Last week, the European Center for Disease Prevention and Control (ECDC) and the European Medicines Agency (EMA) advised people aged 60 to 79 as well as vulnerable populations to get the second booster shot this summer and in fall and winter.

In the meantime, the National Public Health Organization (EODY) is now publishing weekly Covid-19 summaries instead of daily. According to Plevris however, there has been a 5-10 percent drop in the number of cases in the last few days.

Meanwhile, pulmonologist Theodoros Vassilokopoulos said Covid infection rates will continue to be high due to fewer measures across Europe, the emergence of new strains Omicron 4 and 5, and weakening vaccination coverage.

“We have no tools other than masks, vaccines and pills,” Vassilokopoulos said, advising people to get the booster shot.

Travel+Leisure Names the 10 Best Resorts in Greece for 2022