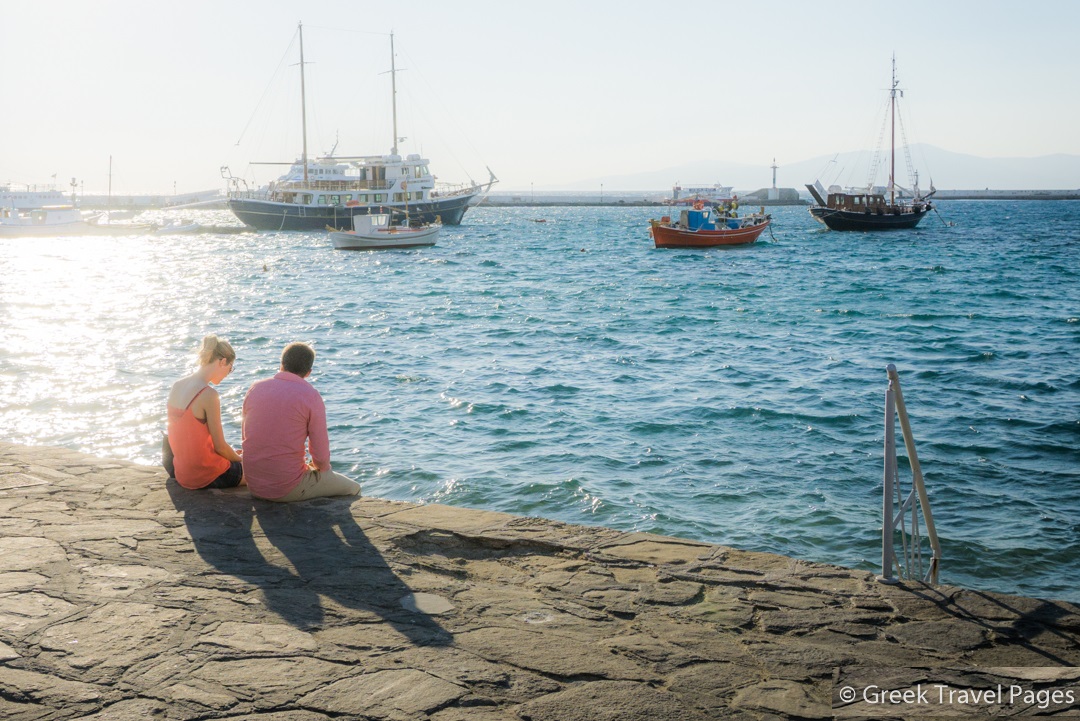 Greeks are among 38 million Europeans who don’t make enough to go on holiday, according to the latest data released by the European Trade Union Confederation (ETUC). The data was presented in Greece by the General Confederation of Greek Workers (GSEE).

More specifically, based on an analysis of Eurostat figures by the European Trade Union Institute, the ETUC’s independent research center, Greece together with Lithuania and Romania, have the highest share of workers unable to get away for a week.

Reasons include the constantly increasing cost of living and inflationary pressures among other factors. 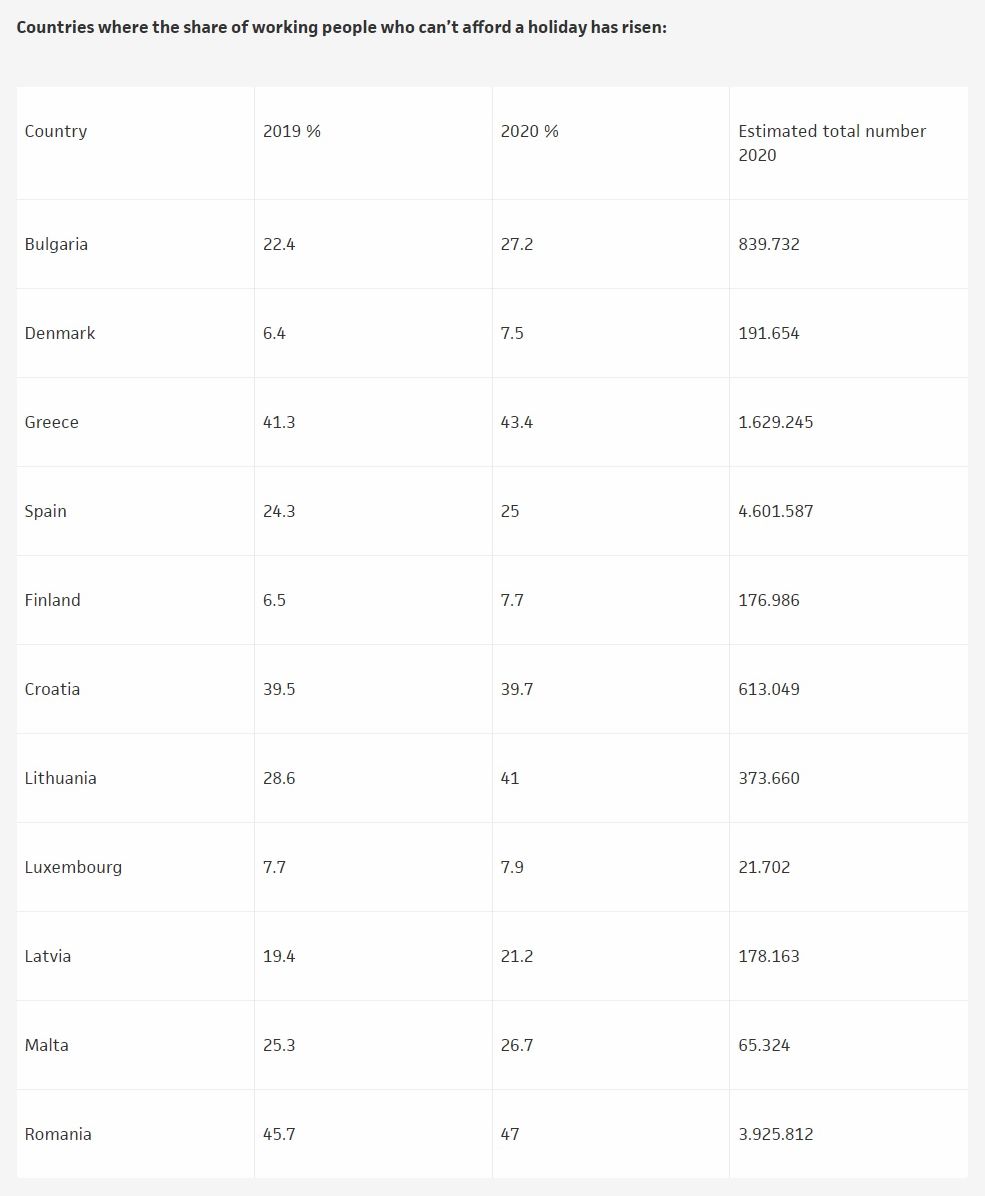 “Holiday poverty is highly likely to become even worse as a result of the cost-of-living crisis and inflation, underlining the need for workers across Europe to receive a decent pay rise this summer,” said the ETUC.

Meanwhile, in Italy (8 million people), in Spain (4.6 million) and in France (4.1 million) have the highest number of workers missing out on a break for financial reasons.

ETUC: A holiday shouldn’t be a luxury

“It might be summertime, but the living is certainly not easy for millions of working people who can’t afford to take a break with their families despite grafting week in, week out. A holiday shouldn’t be a luxury. Holidays are an important part of ensuring the health and wellbeing of workers, but couldn’t seem further away for many people struggling to simply put food on the table and pay the rent amid the cost-of-living crisis,” said ETUC Deputy General Secretary Esther Lynch. 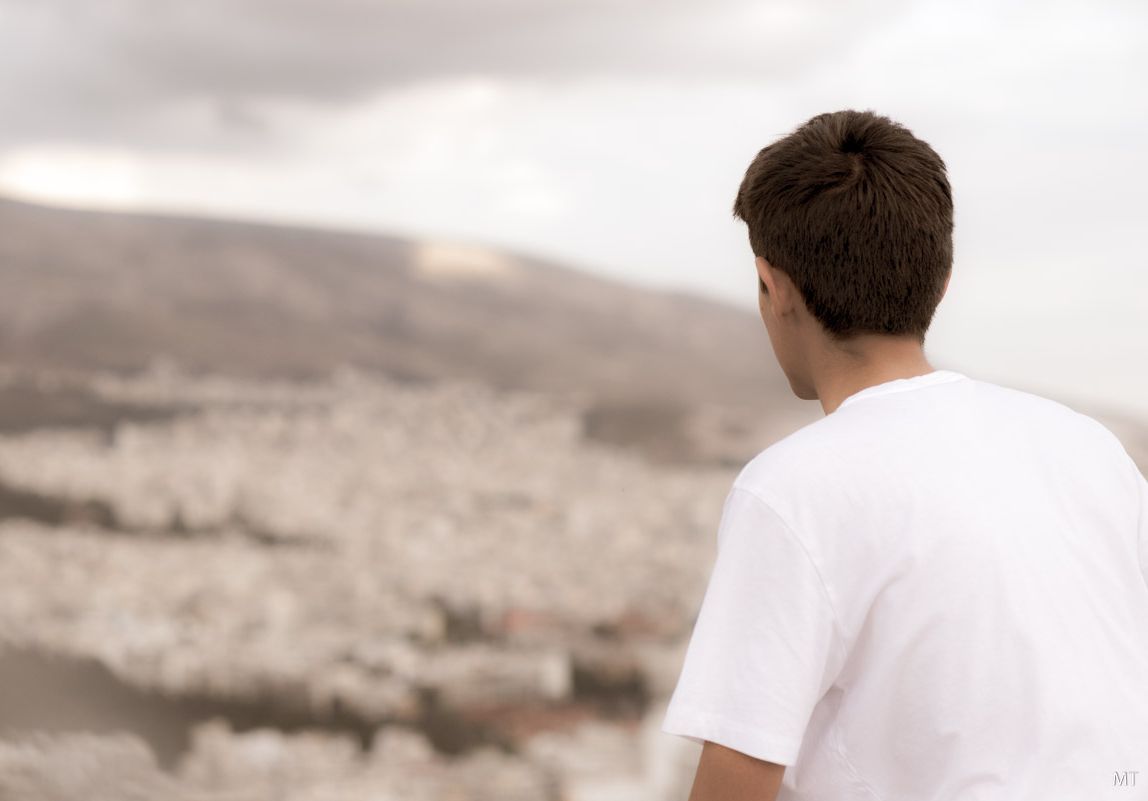 The ETUC is calling on the EU and national governments to take urgent measures to address the “wage emergency” in Europe.

“The EU and national governments have a responsibility to protect and strengthen collective bargaining as the best way of ensuring that working people get their fair share and can afford to enjoy life rather than simply survive,” said Lynch.

“Without a fair pay rise, employers and politicians will find they return from their own summer holidays to face an autumn of anger followed by a winter of discontent.”