Epigraphic Museum to Open in Argos 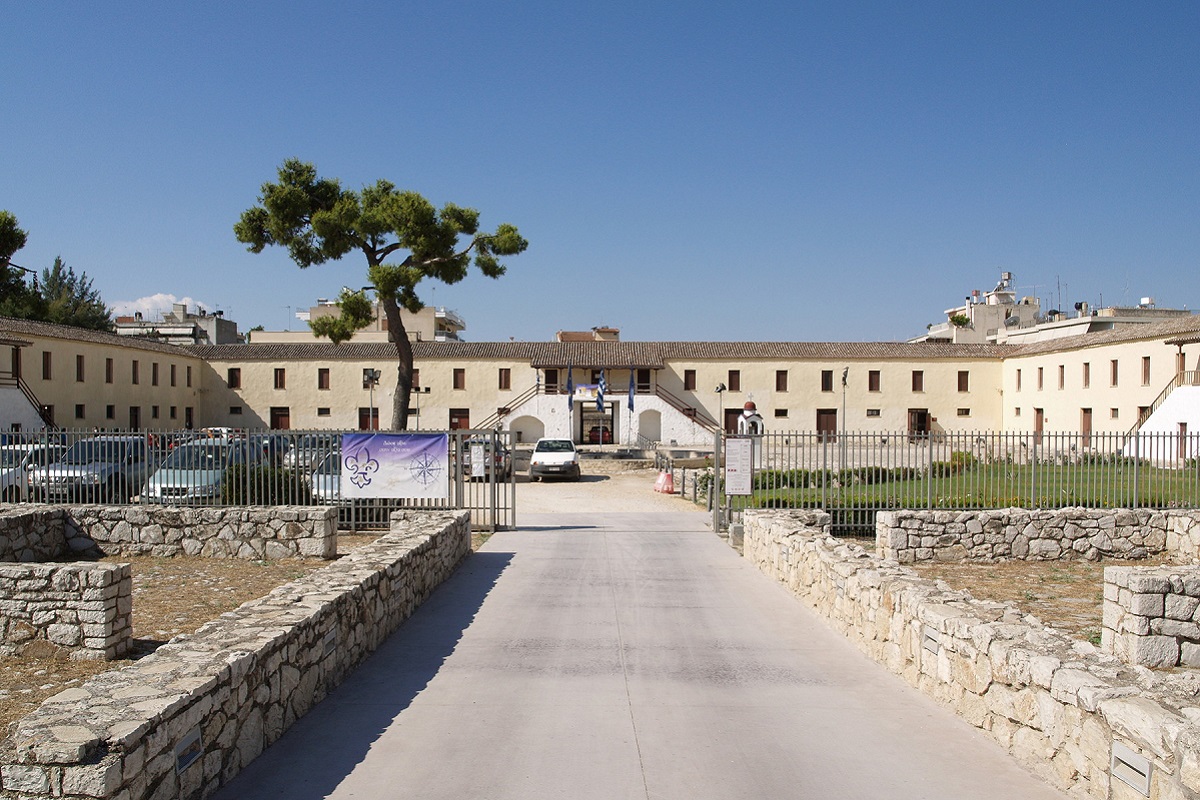 The complex of Kapodistrias’ barracks in Argos

An Epigraphic Museum will open its doors in the coming years in the city of Argos in the Peloponnese, the Greek Culture Ministry recently announced.

Τhe museum will be housed in the eastern wing of the Kapodistrias’ Barracks, a building of great historic significance, provided for this purpose by the Municipality of Argos-Mycenae.

According to the ministry, necessary studies for the museum’s opening are currently in process by the Argolida Ephorate of Antiquities and are expected to be completed by the end of the year.

Culture Minister Lina Mendoni expects the new Epigraphic Museum in Argos to become a point of attraction for the city’s residents and visitors.

“Together with the Byzantine Museum, which is housed in the western wing of the complex, and the upgraded Archaeological Museum (set to operate in the end of 2023), the Epigraphic Museum will create a unique cultural park worthy of Argos’ long history,” Mendoni said. 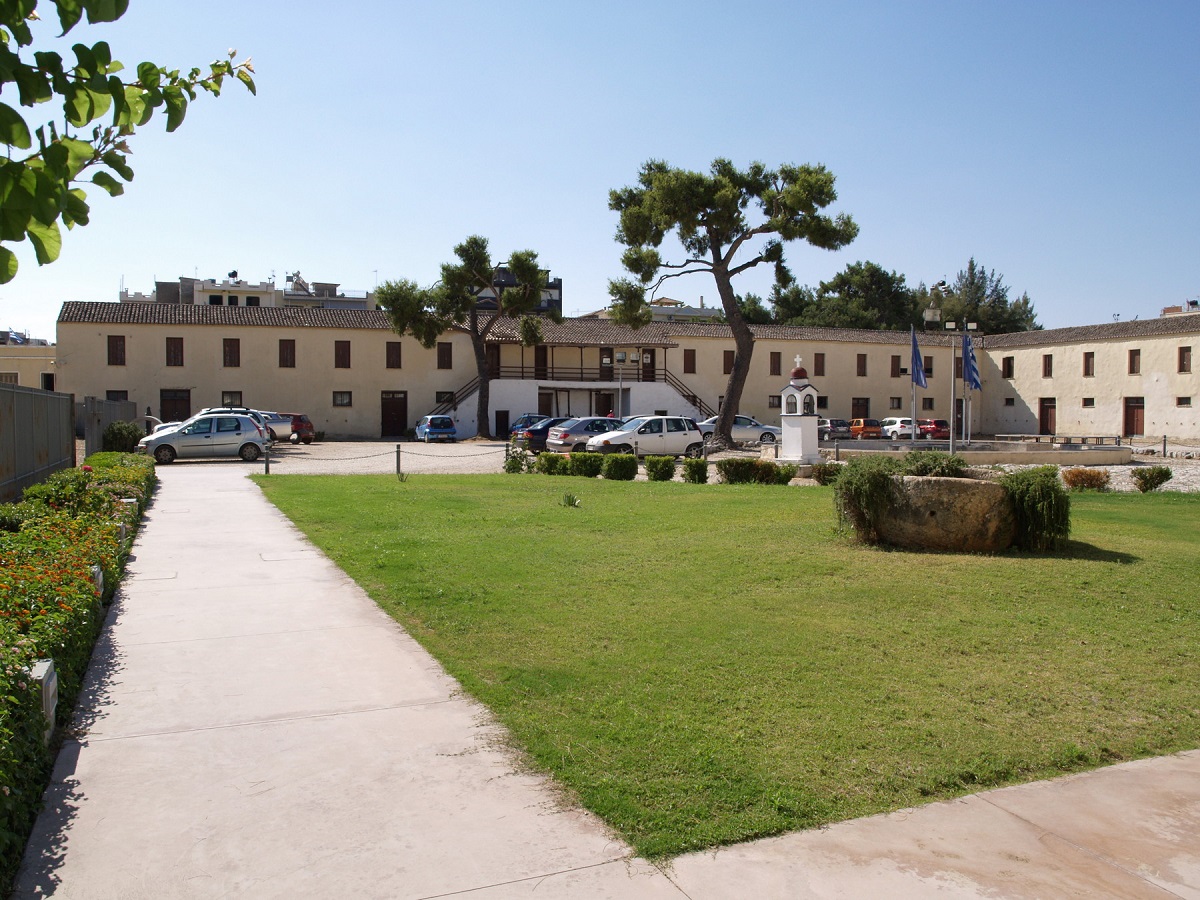 The Epigraphic Museum will house 136 unique bronze inscribed tablets, which were part of the financial archive of Argos and kept in the treasury of the Athena Pallas sanctuary.

These findings are among most important archaeological discoveries of the last decades, offering significant information about the economy of Argos, the democratic institutions and the city’s operation from the end of the 5th century to the middle of the 4th century BC.

The museum will also showcase significant stone inscriptions from the wider area of ​​Argos.

The building that used to house the barracks of Kapodistrias was built between 1690-1700 by the Venetians. In recent years, it also served as a hospital, barracks, a market and a post office.

It was announced a preserved building in 1978.