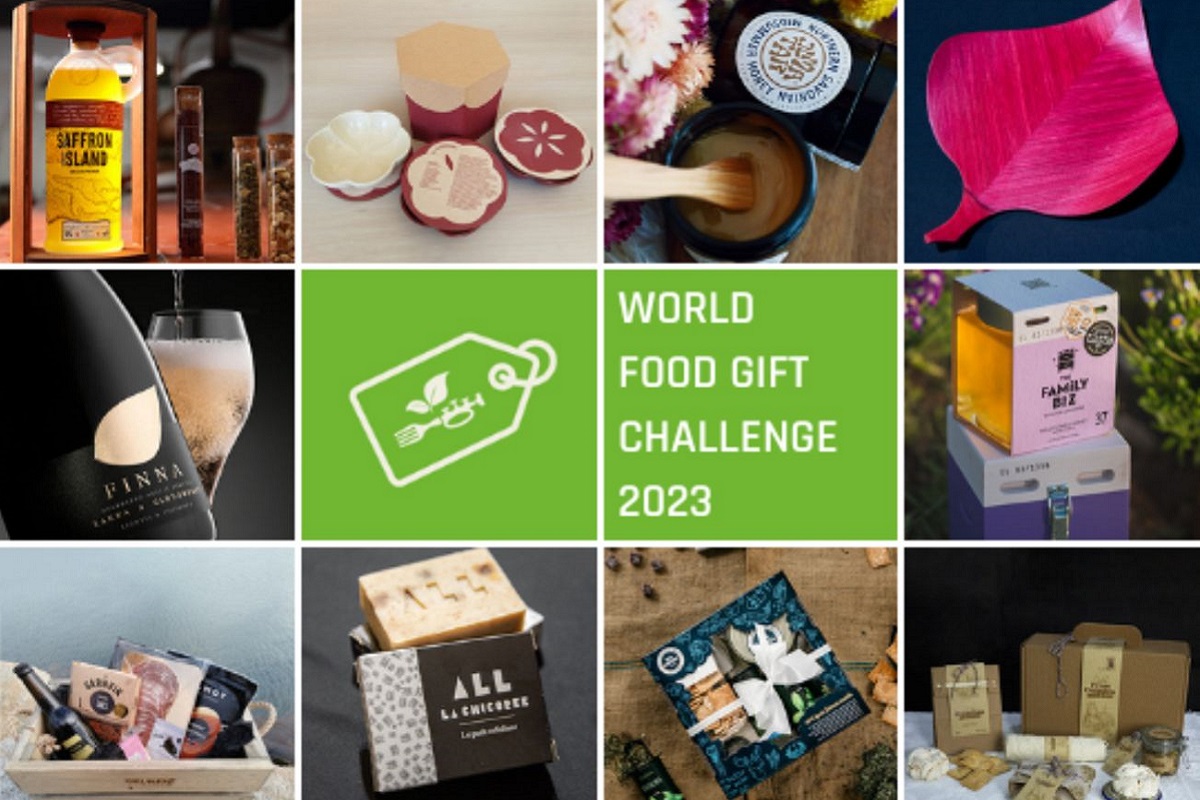 The Greek island of Kos in the South Aegean region next year will host the 4th World Food Gift Challenge, the annual gastronomy event organized by the International Institute of Gastronomy, Culture, Arts and Tourism (IGCAT).

Scheduled to take place during April 26-29, the event is considered of major significance for the South Aegean, which in 2019 won the European Region of Gastronomy title.

“Gastronomy has been one of our most significant investments… The connection of the primary and tourism sectors is among the most efficient goals we have served. We believe in the value and work of our small and mid-sized producers and we support them with actions,” South Aegean Governor George Hatzimarkos said. 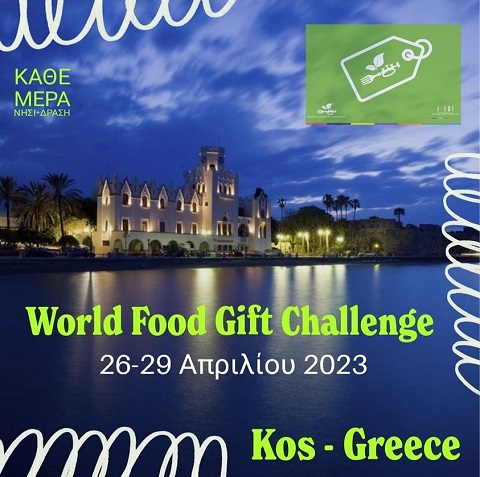 The 2023 competition will gather high-quality food and food-related crafts products from candidate and awarded World Regions of Gastronomy that will be assessed by an international jury of experts from IGCAT.

The international panel’s task will be to identify excellent, one-of-a-kind gastronomic gifts and evaluate them according to different criteria, such as: taste, attractiveness, sustainability, connection to the region they come from, storytelling, creativity and innovation. The best products will be awarded at an official ceremony on April 28. 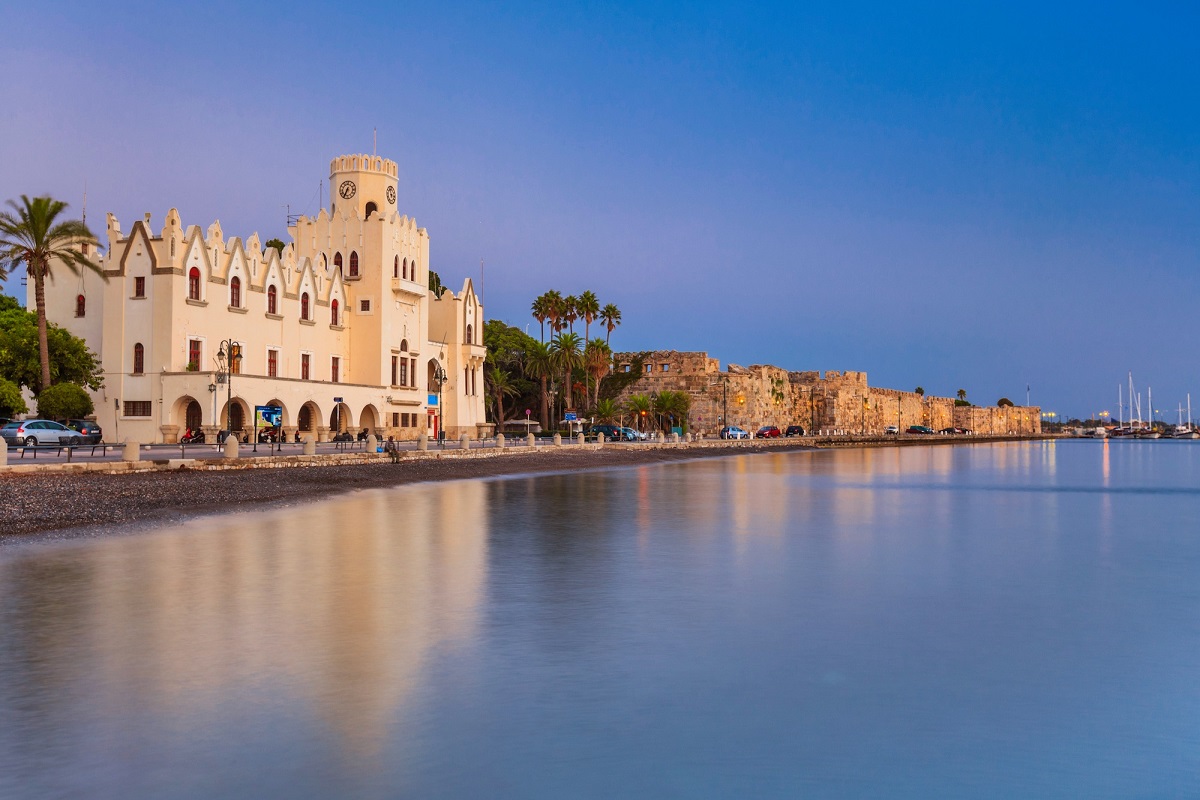 IGCAT’s World Food Gift Challenge 2023 will be held for the first time as a stand-alone event during which producers from across the World/European Regions of Gastronomy will have the chance to present their food and food-related craft products to an international audience, as well as take part in workshops and visits to local stakeholders on the island.

The event will be attended by celebrity chef Argiro Barbarigou, who is also official ambassador of the South Aegean, European Region of Gastronomy.