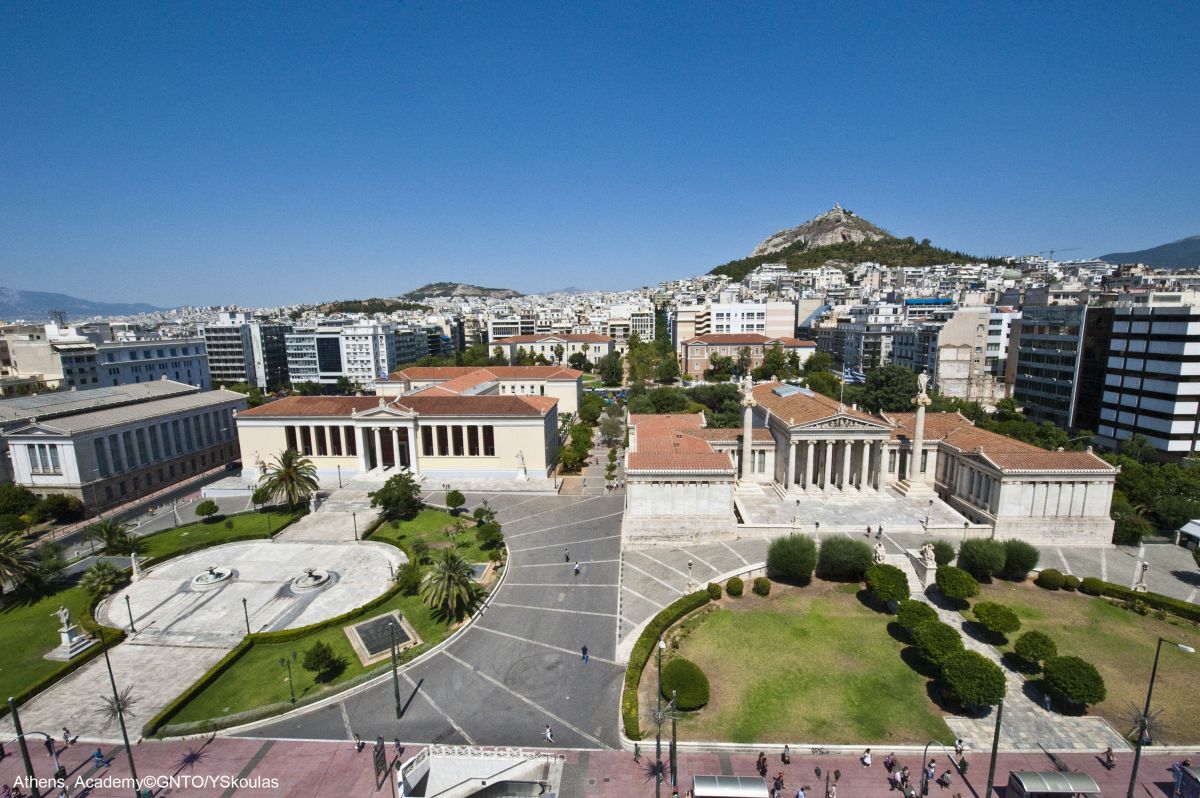 Greece’s attractiveness as an investment destination remains resilient despite challenges increasing uncertainty in Europe and the whole world, including the Covid-19 pandemic, the energy crisis and the conflict in Ukraine.

According to the findings of Ernst & Young’s (EY) latest attractiveness survey on Greece, the percentage of businesses planning to invest or expand activities in the country over the next year – despite the difficult geopolitical conditions – increased for the second year in a row, reaching 37 percent, up from 34 percent last year and 28 percent in 2020.

Carried out this year by Euromoney between March 15 and April 15, the EY Attractiveness Survey Greece 2022 highlights the country’s performance in attracting foreign direct investment (FDI) in the past year. Aiming to capture the views of the international investment community for Greece, Euromoney surveyed 250 company managers from 25 countries. 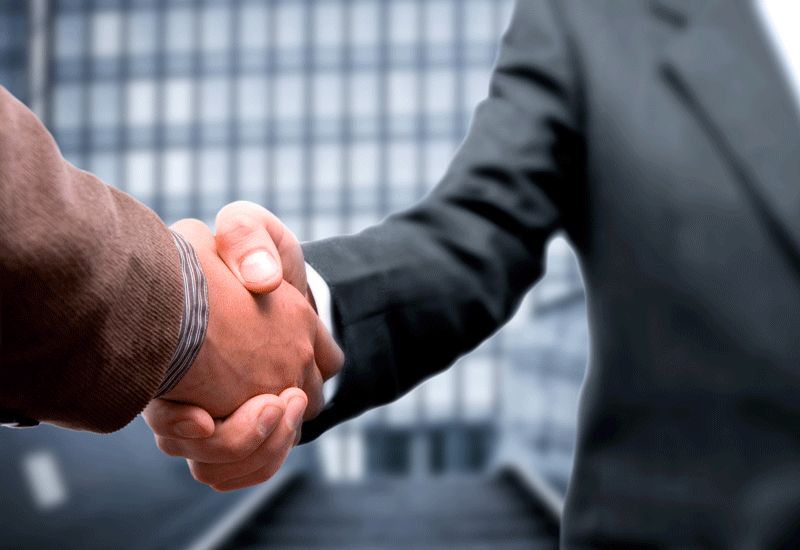 “In a year of increasing global uncertainty, the attractiveness of our country as an investment destination remains high, thanks to the important steps taken in recent years,” ΕΥ Greece CEO Panos Papazoglou said while presenting the report during the “5th InvestGR Forum 2022: A New Greece Emerges” in Athens on Wednesday.

According to the survey, 58 percent of respondents, compared to 62 percent last year, stated that their perception of Greece as a location where their business might establish or develop activities, has improved.

“We must remember that we operate in an extremely competitive European and global environment, in which all countries today are intensifying their efforts and moving at a rapid pace to further strengthen their attractiveness. We must now compare ourselves with them, and not with our previous performances,” Papazoglou underlined.

Three out of four investors (75 percent) believe that Greece’s attractiveness will further improve over the next three years, a percentage that ranks Greece in first place among the countries under comparison, which include France, Portugal, Italy, Belgium, UK, Ireland and Romania. Greece also tops the list when compared to the whole of Europe (64 percent). 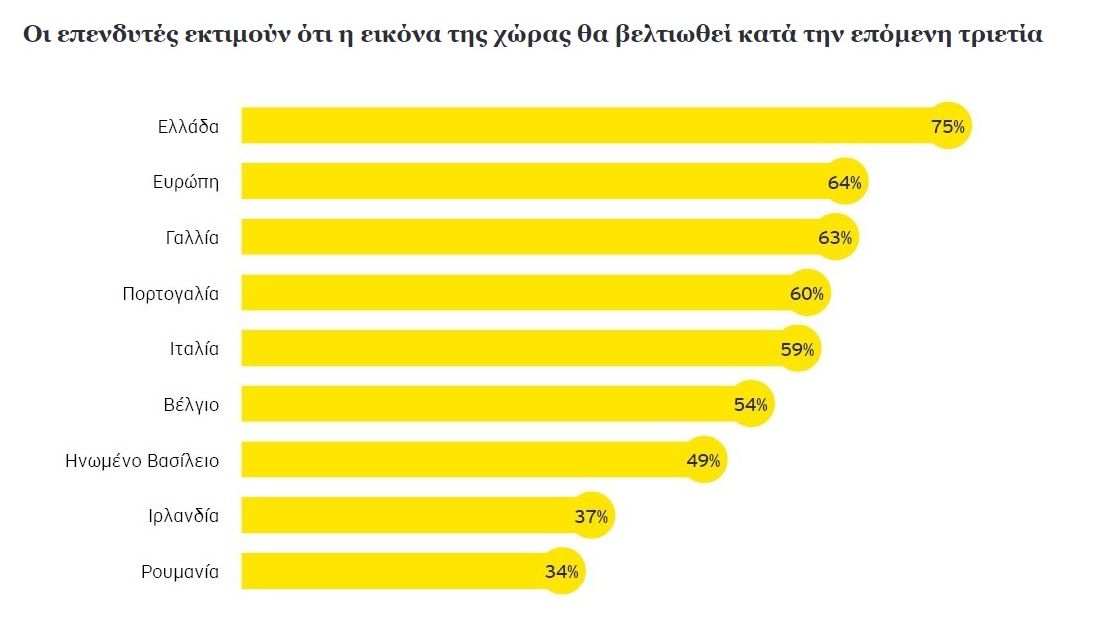 As the report mentions, the war in Ukraine has affected the global investment community. With regard to Greece, one in three investors (32 percent) stated they they were putting their investment plans on hold at least until 2023 due to the war.

However, more than half of respondents (54 percent) said they would proceed with their investments as planned while 13 percent of those surveyed are proceeding with a small increase in planned investments.

Comparative advantages and where Greece must improve 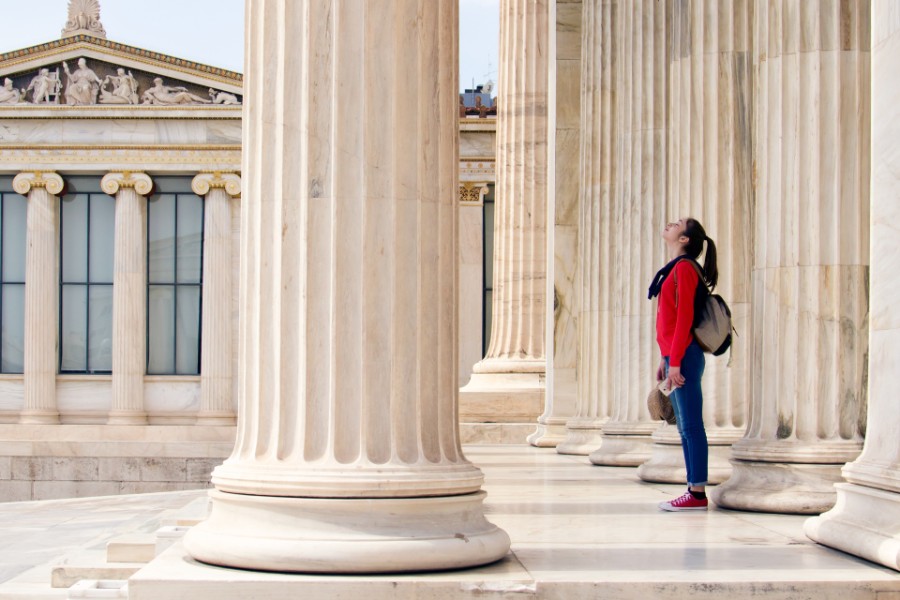 Quality of life; transport, logistics, telecommunications and digital infrastructure; and the local labor skills level, stand out as strong elements of the country’s attractiveness.

On the contrary, labor legislation framework; the geopolitical position of Greece; the education system; tax and social insurance costs; access to financing; and availability of funds were highlighted by investors as areas that need to be improved to boost the country’s attractiveness further.

Minister: More has to be done to boost FDIs

According to Development & Investments Minister Adonis Georgiadis, Greece has achieved significant progress in recent years thanks to government interventions in legislation to combat bureaucracy and speed up approvals for foreign direct investments (FDIs). 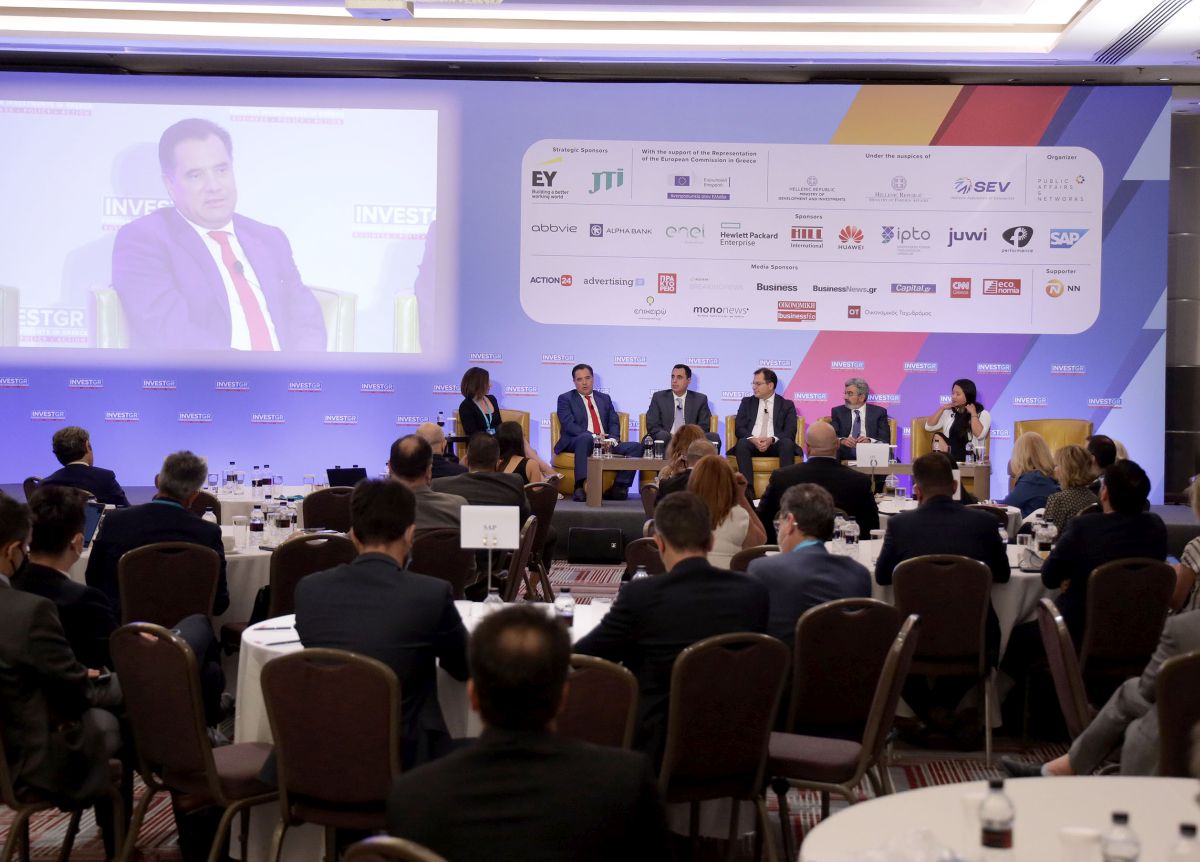 Indicatively, the minister referred to investors that entered the Greek market over the past three years such as Microsoft, Pfizer, Digital Realty, Cisco and Amazon Web Services.

“Investors don’t come out of sympathy. Investors look for a stable environment with the expectation that they will carry out their plans and obviously make a profit…. No one invests to lose,” he said.

Georgiadis added that despite the progress made in attracting FDIs, Greece “still has a long way to go” and that the government has specific plans to intervene in areas that need further improvement.

“For 2022 I am very optimistic because I believe that we will rise in the (foreign direct investment) ranking. The war, unfortunately, will slow down investments in many European countries, but in Greece, it has not affected us at all in this area,” the minister said. 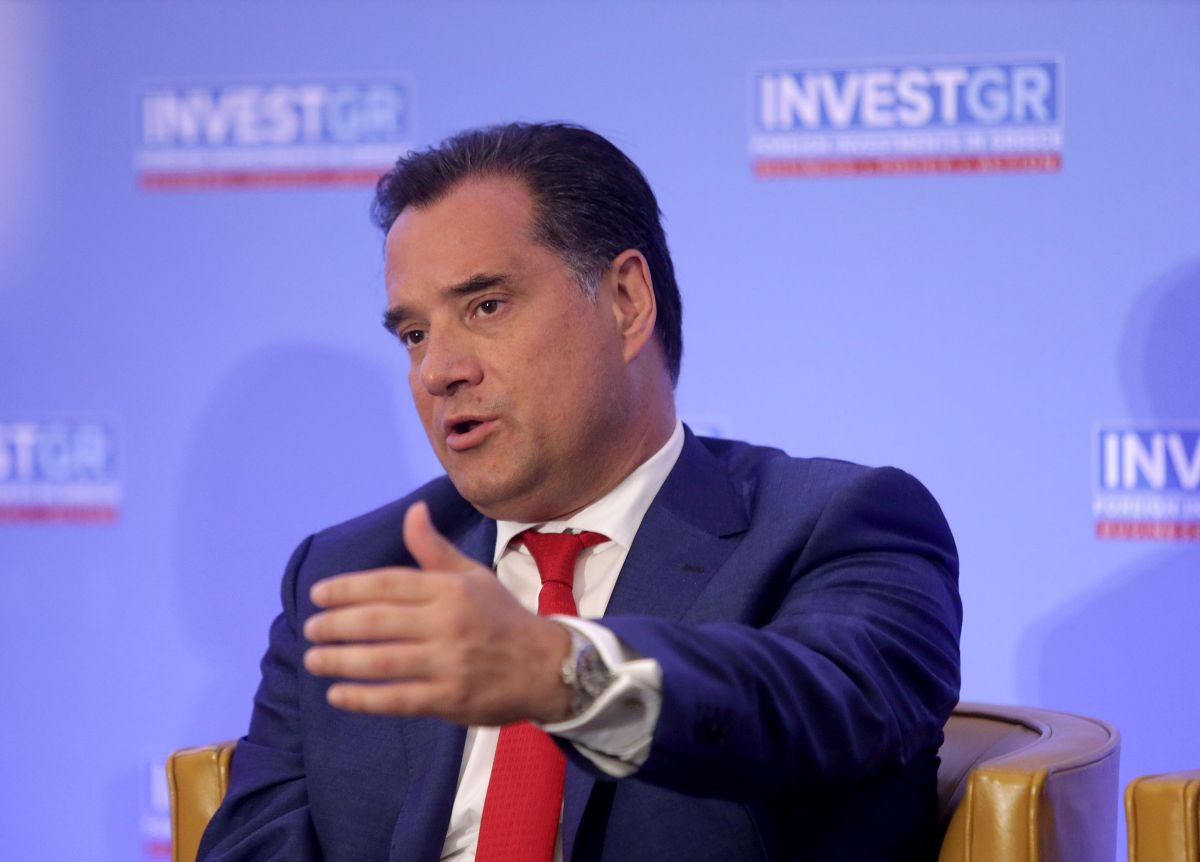 According to the EY European Investment Monitor, an extensive database processed by Ernst & Young, 30 foreign direct investments (FDIs) were carried out in in Greece in 2021.

According to Bank of Greece data, FDI net inflows last year came to over 5 billion euros compared to 2.9 billion euros in 2020 breaking all records since 2002.