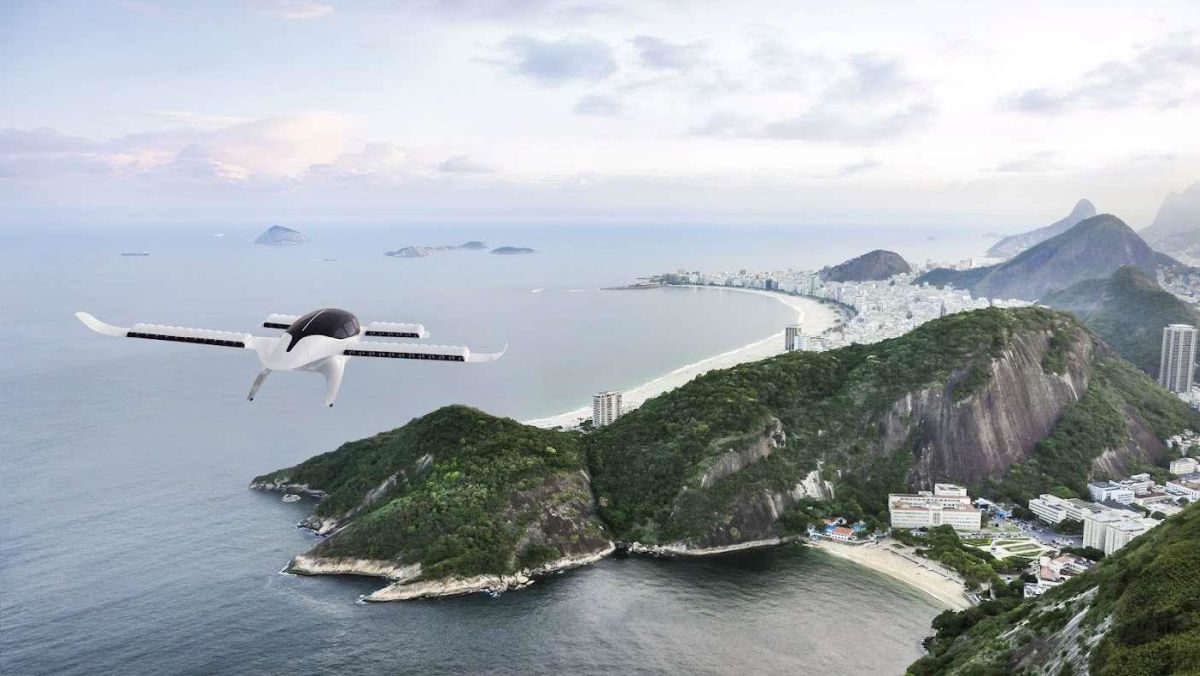 Orama Nexus, a consortium of leading interests in the aviation, hospitality, construction and financial arenas, on Wednesday announced that it is planning to develop the required infrastructure to support the introduction of eVTOL (electric vertical take-off & landing) aircraft in Greece by 2026.

eVTOLs are electronically powered aircraft that take-off and land vertically so require no runway, carry up to six passengers with zero emissions, drastically reduced noise levels and at a similar passenger cost per mile of a regular taxi. 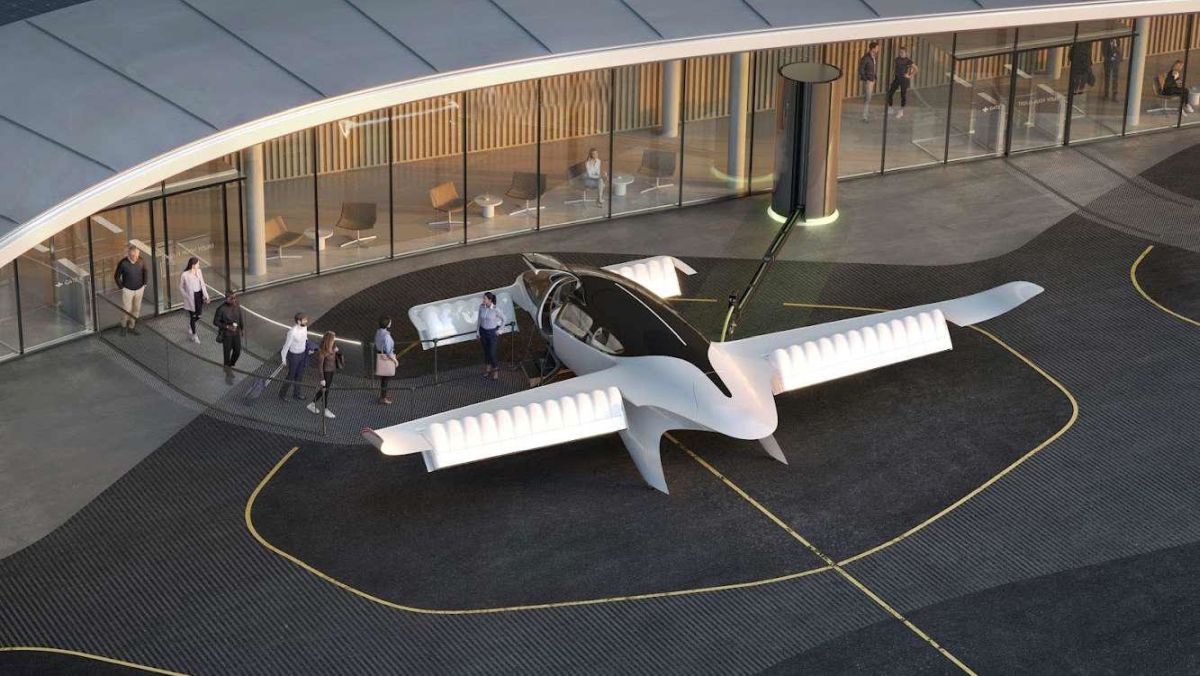 “After extensive global research, we are proud to have chosen Greece for this ground-breaking innovation which shall allow its residents to traverse Athens within less than ten minutes at costs comparable to a taxi and access previously inaccessible islands easily, while also providing every single hotel and business in Greece with low-cost airlift capabilities,” said Alain Grangé, President of Orama Ventures LLC, a member of the consortium.

According to Orama Nexus, eVTOL’s allow for fast, clean and cheap movement across congested city environments while also connecting distant regional destinations with a low cost and sustainable air bridge.

‘Vertiports’ coming to Athens and Thessaloniki

eVTOLs are serviced by landing and take-off terminals called “Vertiports” which are designed to be located in urban centres (in open spaces or on appropriate structural rooftops) as well as in regional destinations which include suburban, rural or island environments. 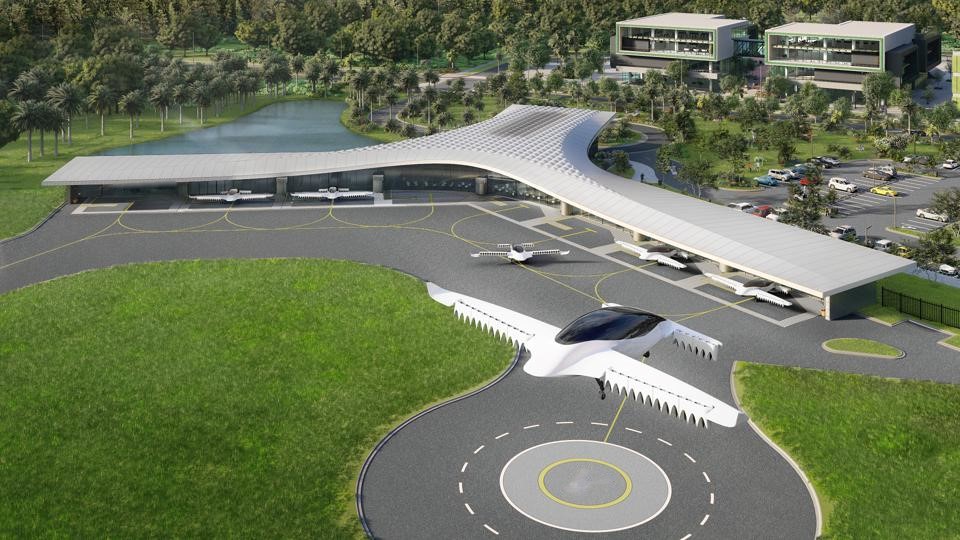 The Orama Nexus (ON) platform will initially be constructing Vertiports in key city and suburban areas of Athens and Thessaloniki and in over twenty other towns, island or regional locations with an additional hundred smaller Vertistops (passenger drop off and collection facilities) in locations all over Greece. The ON platform will be expanding from this initial base of connectivity to create an “on demand” and scheduled service air bridge to every corner of Greece.

Orama Nexus will require the investment of over 500 million euros for its inceptual engagement by 2026 and foresees a total investment of well over 2 billion euros in its first ten years of operation and is projected to create over 3,000 jobs in this timeframe.

While consultations with third party partners in related industries in Greece and various departments of the government will be ongoing throughout 2022, Orama Nexus intends to begin acquiring the required locations and begin the process of permitting the construction of the first Vertiports throughout Greece in 2023. 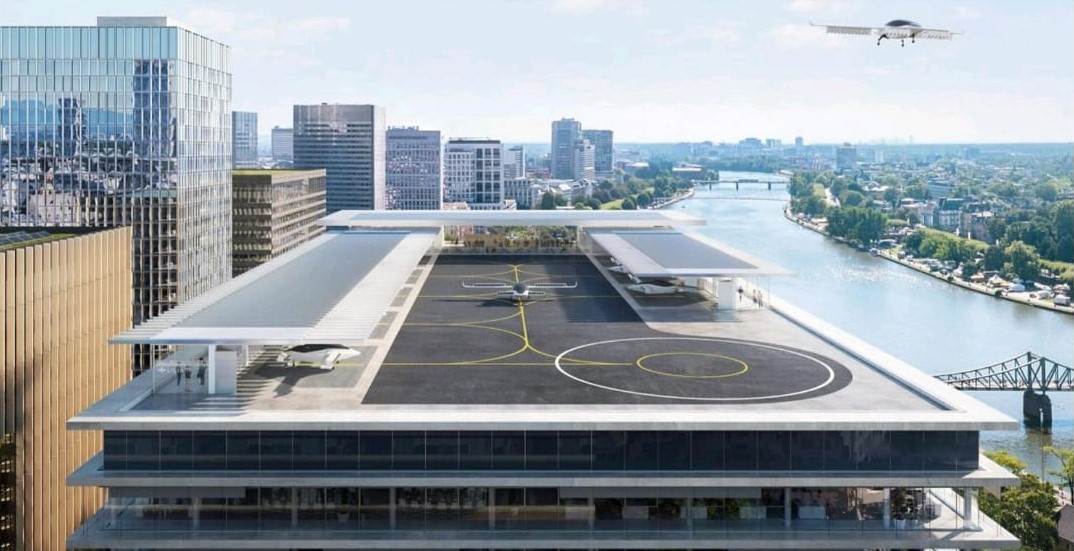 According to Orama Nexus, the European Union is currently engaging a considerable legislative process together with the European Aviation Safety Agency (EASA) to establish an air traffic control and legislative framework to accommodate this new industry.

“It is anticipated that legal regulation by the EEC in conjunction with Greek civil aviation authorities and eVTOL manufacturers current projected delivery timetables will allow Orama Nexus to begin service to the Greek people by 2026,” Orama Nexus said in the announcement.

The Orama Nexus consortium consists of Orama Ventures LLC, a US-based investment arm of the O Lifestyle International Group; the Luxaviation Group in Luxembourg, one of Europe’s top private aviation operators; Aktor S.A., a subsidiary of the Ellaktor Group, one of the largest infrastructure group in Greece; and Luxe Brand Assets LLP, an investor and asset management business based in London and operating exclusively in the luxury, hospitality and real estate sectors.