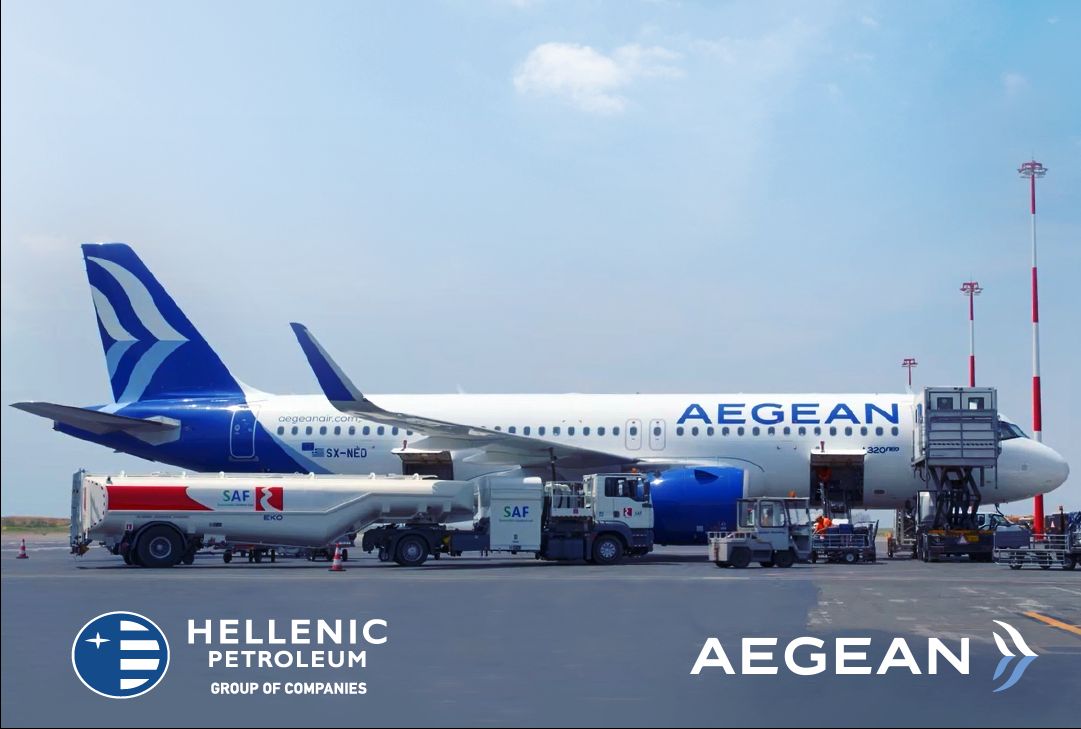 Greek carrier AEGEAN plans to power some flights with sustainable aviation fuel (SAF), as part of a new partnership with Hellenic Petroleum, one of the leading energy groups in South East Europe.

Announced on Tuesday, the partnership will see Hellenic Petroleum, through its subsidiary, EKO, supplying AEGEAN flights departing from Thessaloniki’s Makedonia airport with SAF. Flights from Athens International Airport are expected to follow soon.

AEGEAN’s SAF program makes it the only carrier in Greece, and one of the few in Europe, to operate part of its domestic and international network using a SAF blend.

The company’s strategic initiative for supply of SAF in Greece was welcomed by the Greek government, as it enables Greece to make an effective contribution to all international efforts that target to make air transport more sustainable. 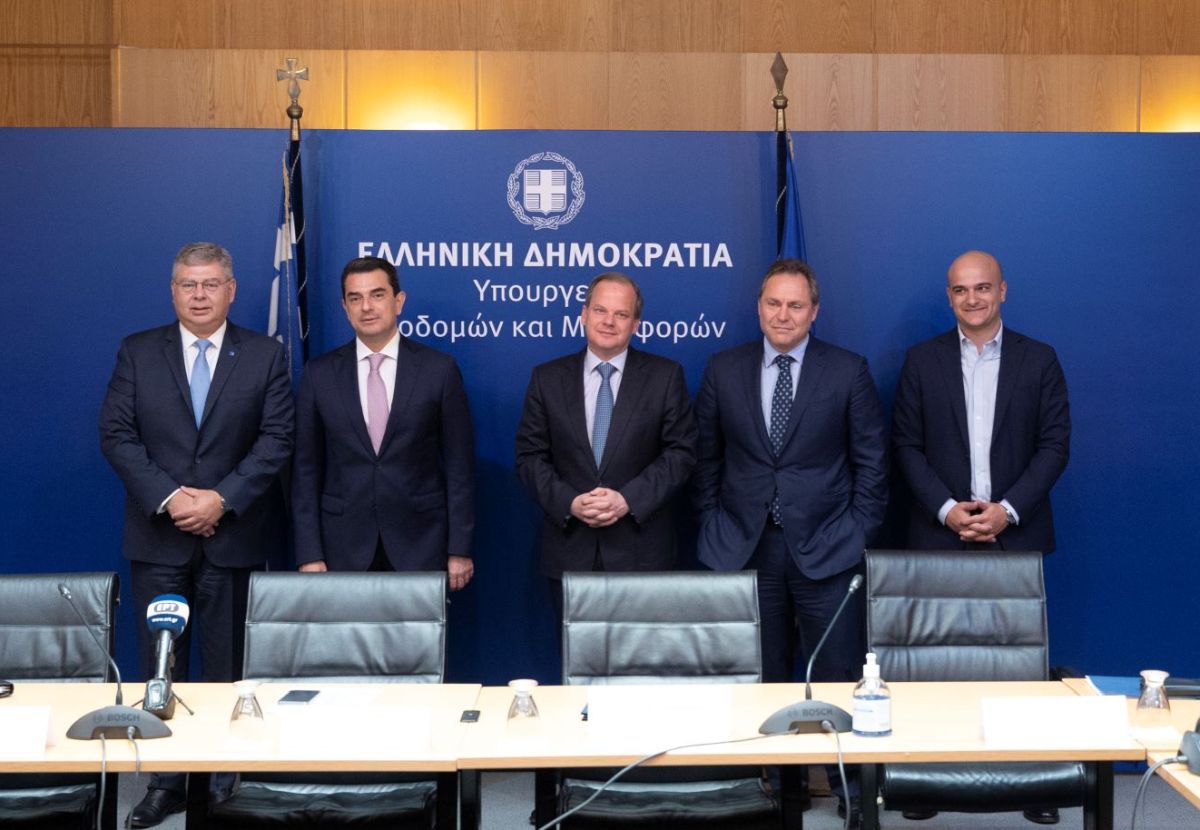 AEGEAN President Eftychios Vassilakis said the company is committed to the long-term sustainability goals of the aviation industry and is taking an active role to support various initiatives towards achieving net zero by 2050.

As part of its sustainability strategy, AEGEAN managed to significantly reduce its CO2 emissions by investing in a large Airbus A320/321neo fleet renewal program.

The launch of its SAF program aims at further reducing its environmental footprint, while continuing to expand its network and operations.

“Our collaboration with Hellenic Petroleum Group for the supply of SAF blend on our flights from the Thessaloniki base, despite the unfavorable circumstances and the impact on fuel costs, shows our commitment to continuously increase our financial footprint so to decrease our environmental footprint,” Vassilakis said.

According to AEGEAN, its program is also the first step for airlines and airports to align in a proactive manner with the upcoming European Union SAF targets by 2025.