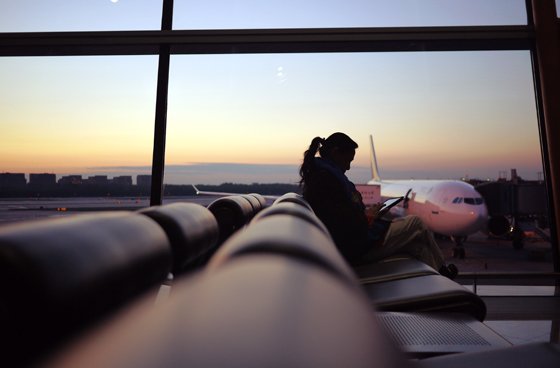 Greece is in the seventh place on a list of the top 10 European countries ranked by recent flight cancellations released by travel intelligence provider Mabrian Technologies.

With 207 flights cancelled, Greece came in seventh on the percentage ranking, with a rate of 1.32 percent.

Mabrian: Numbers are high but impact not as worrying 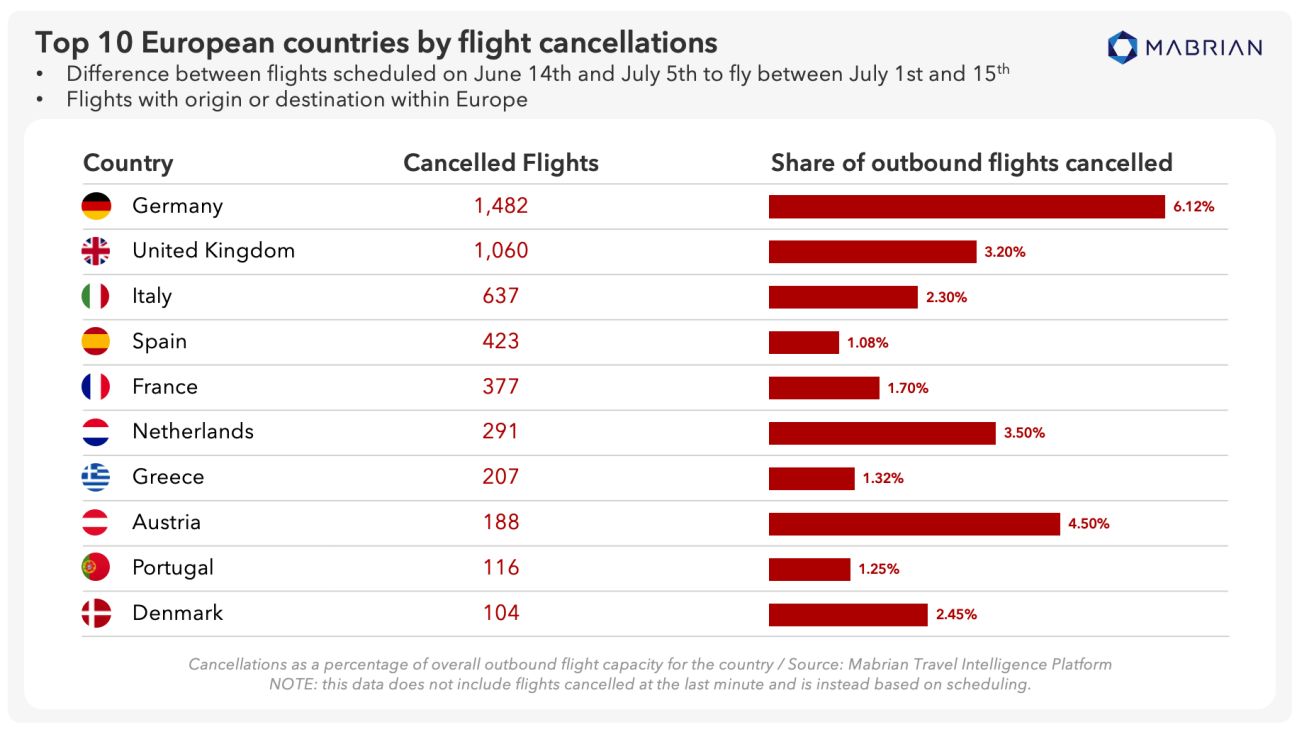 “Once again we see that whilst the absolute number are high, in overall terms as a percentage of all flights scheduled the impact isn’t quite as worrying. For example Spain is at the bottom of the percentage ranking, with a rate is close to only 1 percent,” Mabrian Director of Sales & Marketing Carlos Cendra said.

According to Cendra, the biggest impact is in Germany at 6 percent.

“So whilst that means 19 out of 20 flights remain scheduled we shouldn’t forget that German connectivity has been slower than most in recovering to 2019 levels so this could slow the recovery further,” he said.

Cendra added that in general across Europe airlines are finding people alternative flights in many cases.

“So the number of people having to cancel plans is probably really quite low,” he said.