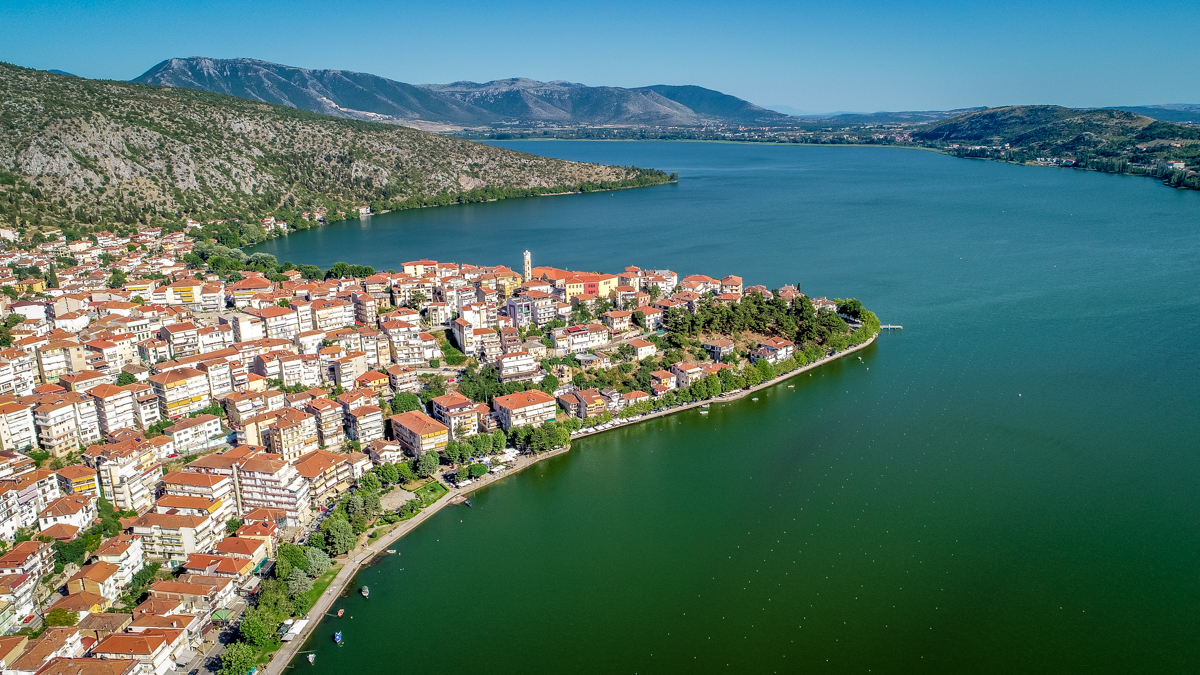 Rebranding the lake-side town of Kastoria and promoting it as a key tourist destination in Western Macedonia is a top priority, said Greek Tourism Minister Vassilis Kikilias during an event there this week.

Kikilias visited Kastoria for the presentation of the region’s “Action Plan for Tourism and the Visual Identity of Western Macedonia”, an event attended by Regional Governor Georgios Kasapidis, deputy governors, local tourism and business stakeholders, and mayors.

During the event, authorities also presented Western Macedonia’s new logo to go on all local products as part of efforts to certify authenticity and strengthen extroversion. 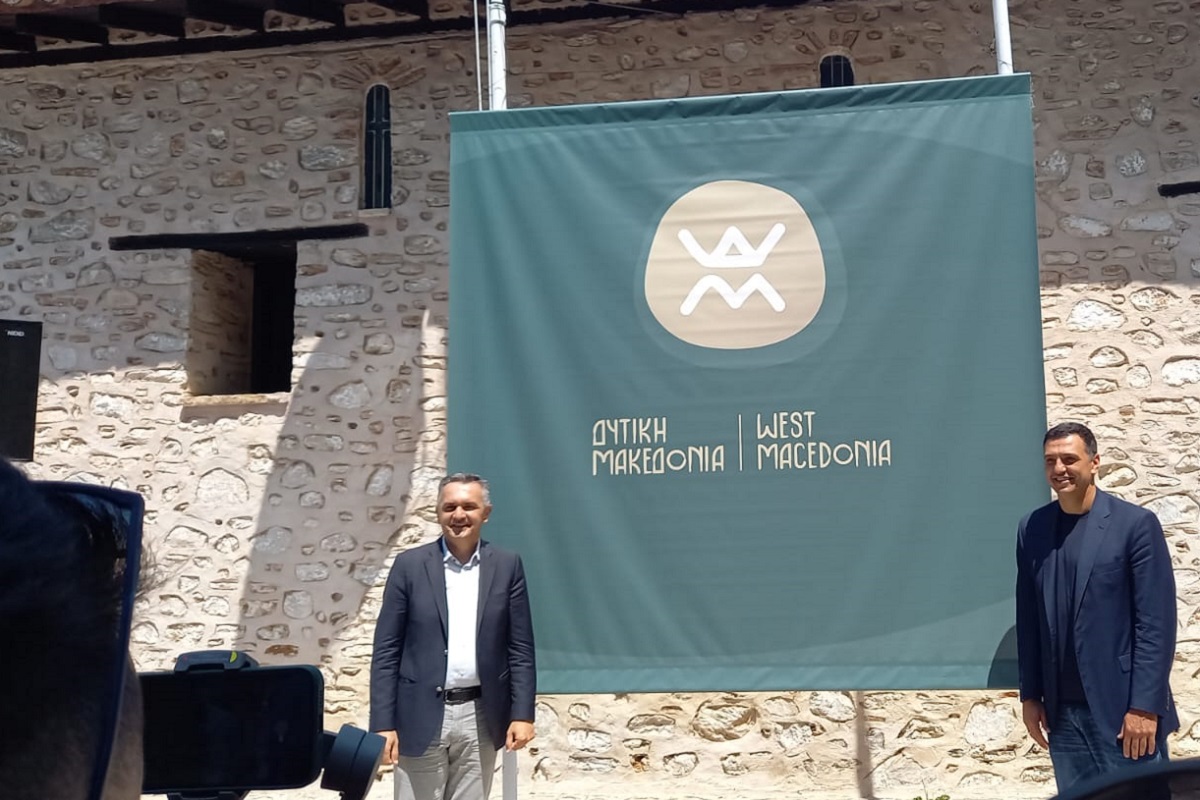 “Kastoria is blessed … the ‘Byzantine Lady’, and this is how we will promote the city abroad,” said Kikilias, adding that an action plan to upgrade Kastoria’s tourism product and to promote the city as a major conference hub had been formulated together with local authorities.

The minister invited everyone to do their part, adding that rebranding the city and region requires team work and joint efforts. 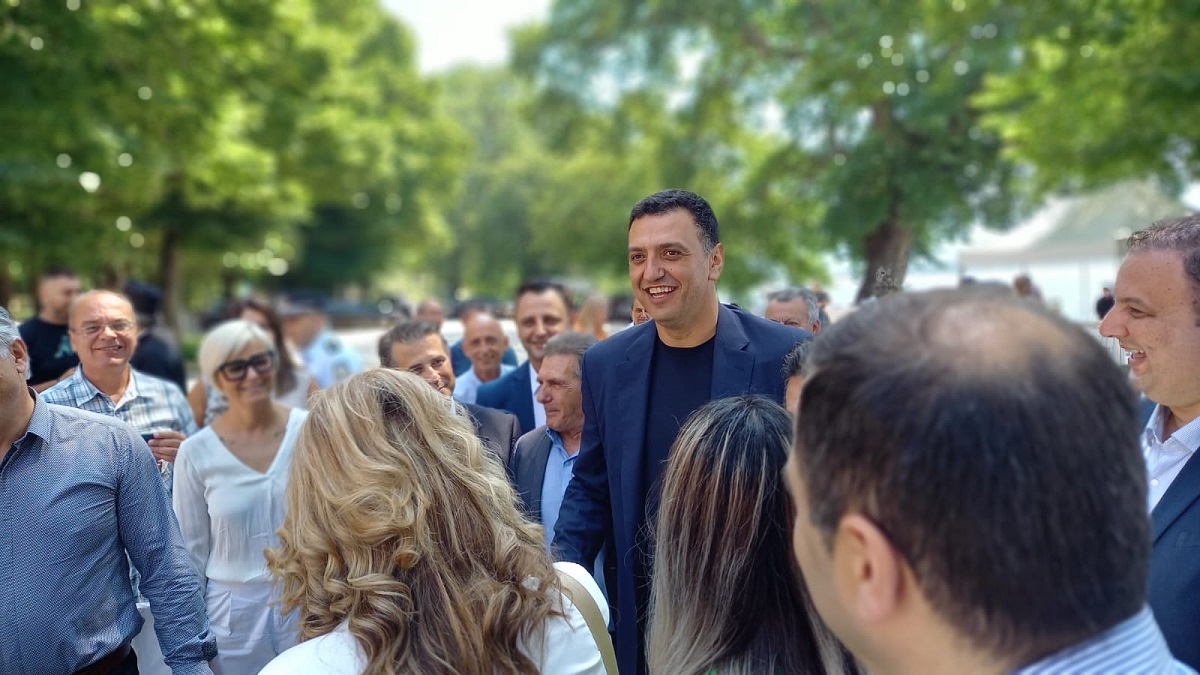 Kikilias went on to add that a recent campaign promoting winter tourism and destinations in Greece, had also featured the Western Macedonian village of Nymfaio, which proved to be a success.

Ministry campaigns also showcase city breaks as well as special interest tourism offerings and destinations in the region such as Grevena, as well as the Kastoria’s famous lake: Lake Orestiada.

Kastoria can compete with other international destinations and brands, said Kikilias adding that the goal is to establish the town as a point of interest which will in turn boost economic activity, create jobs, and generate revenue for Western Macedonia.