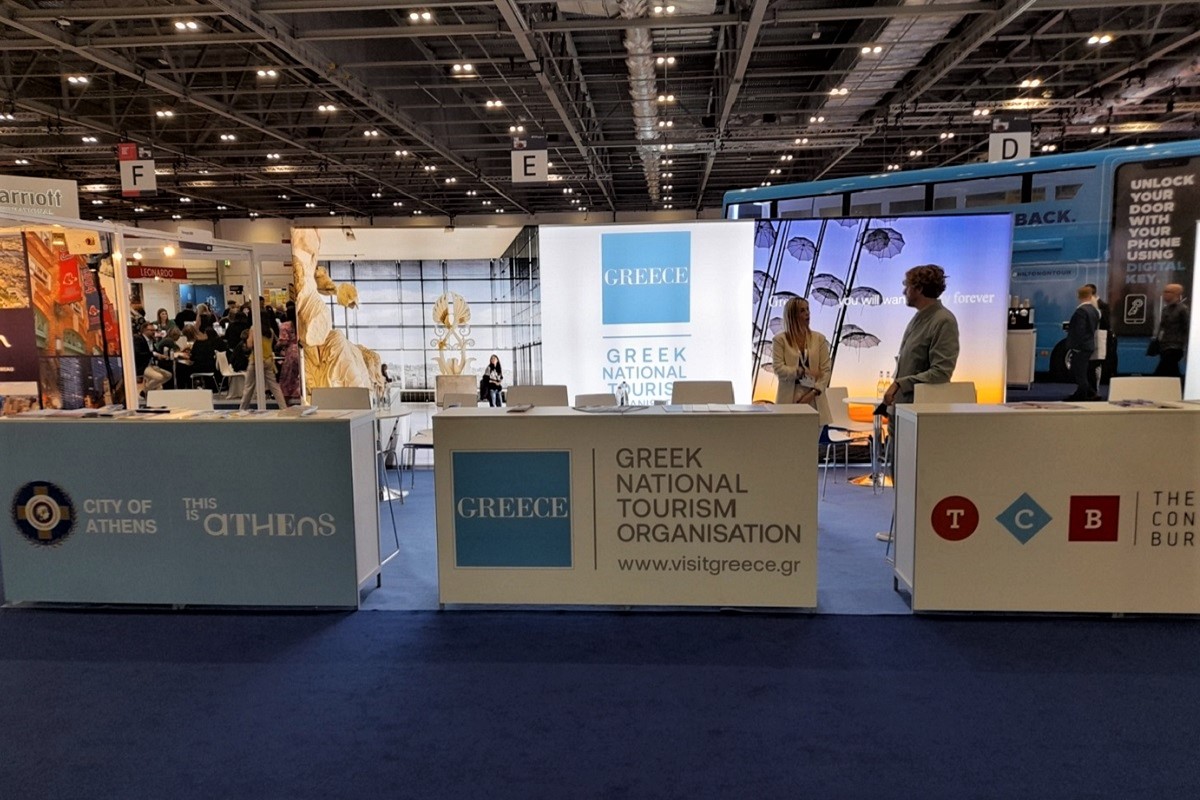 According to an announcement by the organization, “the international conference sector is recovering after a two-year absence due to the Covid-19 pandemic, and the interest of British MICE professionals for Greece has increased significantly”.

The GNTO made the announcement after its participation in “The Meetings Show 2022”, the premier event for the UK inbound and outbound meetings industry, that took place at Excel London during June 29-30.

Organized by meetings professionals for meetings professionals, the show featured a two-day exhibition alongside an extensive education program and unmissable networking opportunities for destinations, venues, suppliers and buyers from the corporate, association, agency and public sectors. 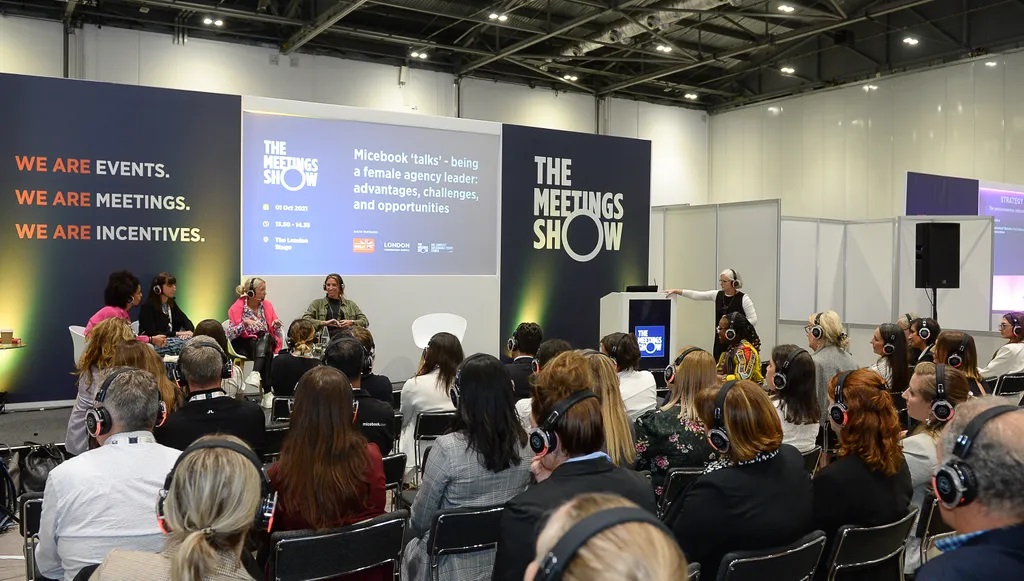 The GNTO service in the UK and Ireland took part in the show with a 28sqm stand and a number of co-exhibitors from Greece including the Athens Convention & Visitors Bureau (ACVB) and the Thessaloniki Convention Bureau (TCB).

During the show, the organization’s executives provided visitors with information on Greece’s advantages as a conference and events destination.

In addition, the Greek stand hosted over 100 meetings between representatives of Greece’s GNTO, ACVB and TCB and UK buyers, CEOs and senior executives.

Most requests by UK tourism professionals concerned incentive trips for groups of 40-70 persons.

The Meetings Show 2022 hosted a total of 503 exhibitors including leading hospitality groups such as Hilton and Intercontinental, convention bureaus of large cities (Glasgow, Boston and Instanbul), as well as national tourism organizations from Spain, Portugal, Israel, Qatar and Singapore, among other countries.