In Memory of George Trivizas 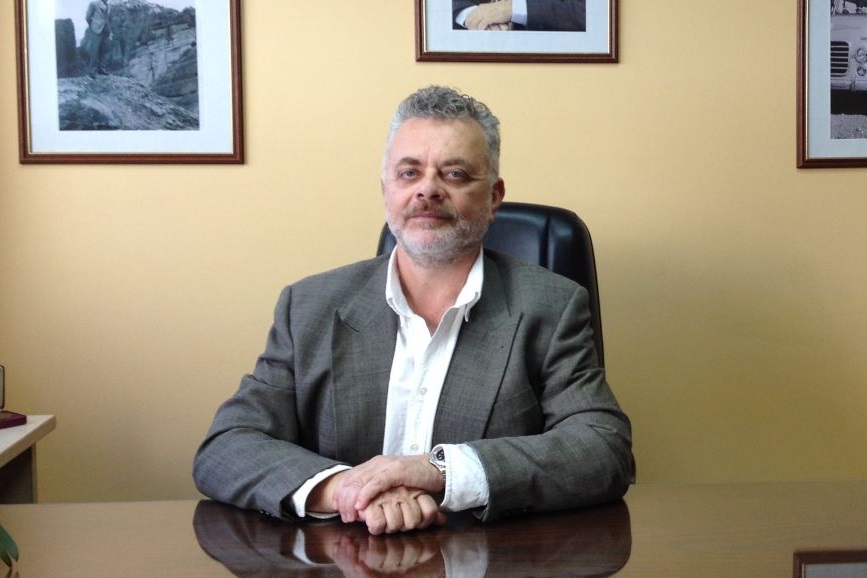 George Trivizas, tourism entrepreneur and president of the Hellenic-American Chamber of Tourism passed away recently following his brave battle with cancer.

Trivizas was born in Athens and started his career at Kentavros Tours, a Greek travel agency owned by his father Marios Trivizas – also founder of the General Pan-Hellenic Federation of Tourism Enterprises (GEPOET).

In 1984, George Trivizas moved to the United States and became involved in many tourism projects as well as in the construction and the airline industries.

His first company in the US, was the MC&I (Mediterranean Conventions & Incentives), which organized conferences, seminars and incentive trips.

In 1989, he founded the Hellenic American Chamber of Tourism, representing over 200 travel agents and agencies, consortiums and over 500 hotels in Greece.

During his long career, Trivizas worked closely with tourism ministers and executives of the Greek National Tourism Organization with the aim to promote Greek tourism.

After his return to Athens, Trivizas maintained strong ties with people and organizations in the US, while he was actively involved in the operations of the Kentavros Travel Company / Century Resort Hotel located on Corfu.

He continued to organize events, seminars and exhibitions for the Hellenic-American Chamber of Tourism, with the aim to connect the American and Greek markets and promote Greek tourism.

George Trivizas’ funeral will be held at the cemetery of Paleo Faliro, on Thursday, July 7, at 5pm.