Greece’s train operator TrainOSE was renamed Hellenic Train S.A., during an event held by company at its headquarters in Athens, last week.

“TrainOSE has been renamed Hellenic Train S.A. marking a dynamic restart for Greek railways and transportation,” the company said.

It is reminded that the company’s new high-speed electrified passenger train ETR 470 started services in May. The new train travels at a speed of up to 250km/hr, and can carry passengers from Athens to Thessaloniki in under four hours. 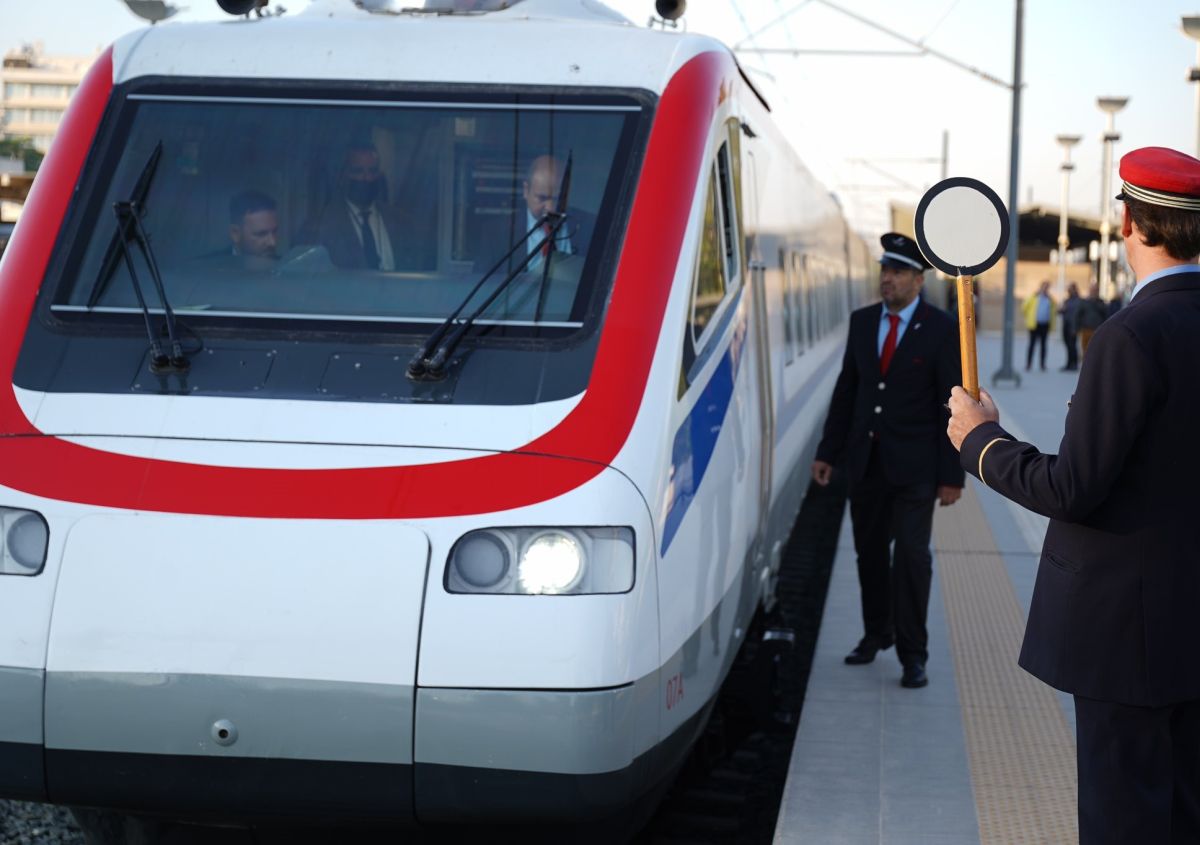 During the event, Hellenic Train also presented its new logo and strategy for the transport sector in Greece.

The new corporate identity aims to highlight Hellenic Train as one of the largest and most significan freight and passenger transport providers, that can turn Greece into a “bridge” connecting Europe, Asia and Africa.

The company also aims to reform and further develop Greece’s railway sector, as well as modernize and upgrade the services provided.

“Hellenic Train’s priority is to provide excellent services to its customers,” the company said. 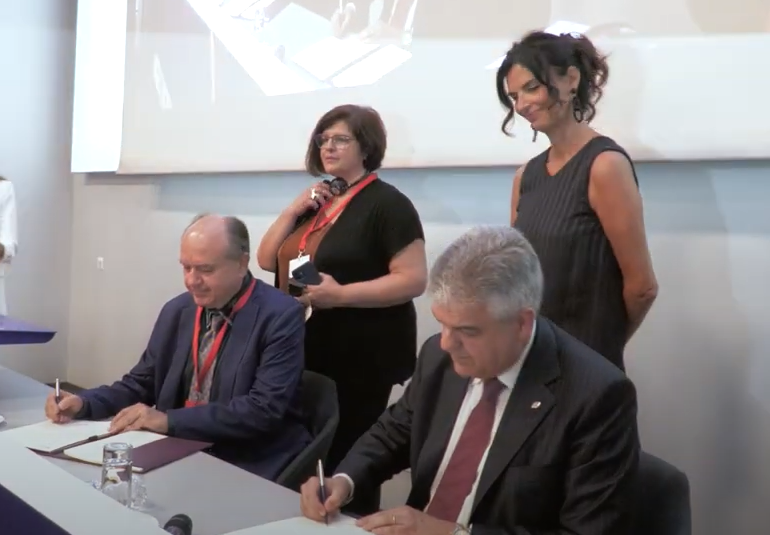 During the event, Ferrovie dello Stato Italiane and the Hellenic Institute of Transport signed a memorandum of cooperation aiming to promote sustainable mobility, “smart” technologies and digital solutions for the safety and maintenance of railways.