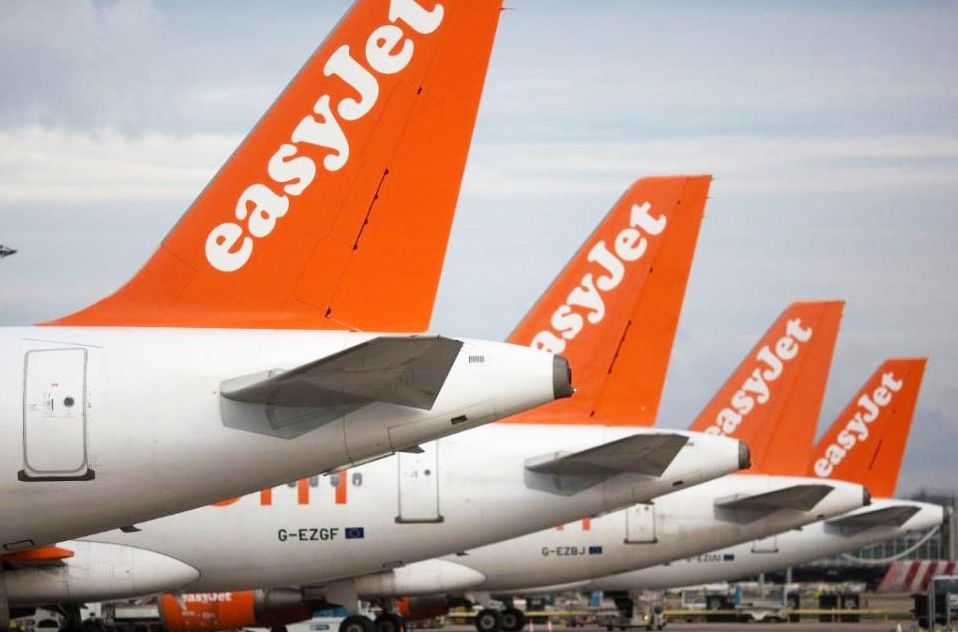 The head of British budget carrier EasyJet Peter Bellew announced on Friday that he would resigning. Stepping in as interim chief operating officer is David Morgan.

EasyJet has been in the spotlight due to ongoing cancellations and disruption caused by staff shortages. Morgan, who has been with the airline since 2016, takes over in the midst of the summer season and will be reporting directly to Chief Executive Johan Lundgren.

In an announcement on Monday, the low cost carrier said Bellew had decided “to pursue other business opportunities” and that the airline was “committed to ensuring a smooth transition”.

“Everyone at easyJet remains absolutely focused on delivering a safe and reliable operation this summer,” said Lundgren.

Over the last few weeks, EasyJet has been plagued by thousands of flight cancellations and passenger complaints. Like many airlines, the company dismissed hundreds of employees during the Covid-19 pandemic in efforts to cut costs.

Aviation overall is at the moment suffering from staff shortages. 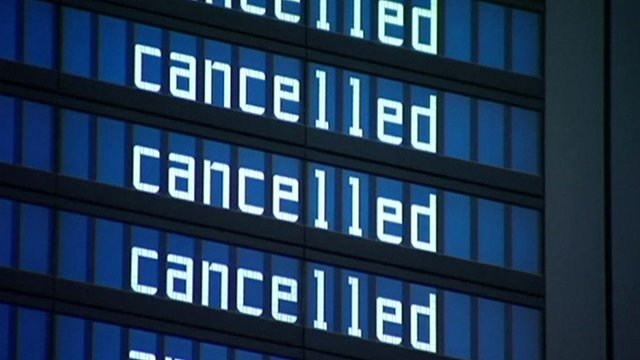 Last month, the airline said cancellations over the summer period were likely. This week it said it would not be announcing any further cancellations.

According to BBC, some 150,000 of the 160,000 EasyJet flights initially planned for July, August and September, will go ahead. Leaving about 10,000 cancelled – or about 6 percent of the company’s flights.

To exacerbate things, trade unions in Spain are planning a series of 24-hour strikes this month.

Early in May, easyJet announced the addition of new routes to popular Greek islands such as Kos, Kefalonia, Corfu and Crete (Chania). The UK is one of Greece’s main source markets with the carried servicing high-in-demand vacation spots.

In the meantime, according to UK press, additional cancellations are in the pipeline after the government gave airlines until Friday to announce changes to their schedules without facing penalties.