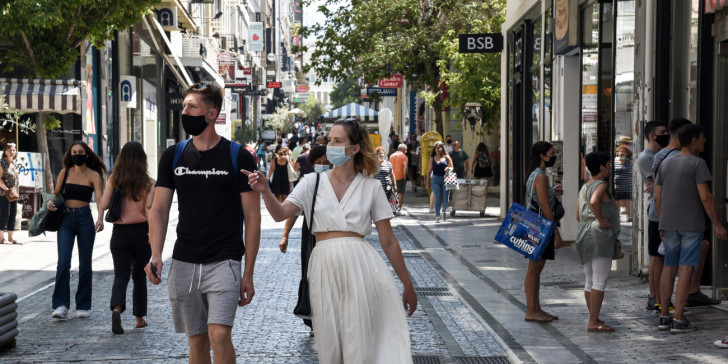 Greek health experts may be bringing the mask rule back into effect as the number of Covid-19 cases spike and the viral load increases.

Greece appears to have entered a new wave of Covid dominated by the fast-spreading ΒΑ4 and ΒΑ5 strains with the deadly virus infecting 9,360 people in the last 24 hours, reinfecting 1,841 and leaving behind 23 dead.

The country’s Covid committee convened today to assess the situation and decide on necessary measures. Theoklis Zaoutis, president of Greece’s National Public Health Organization (EODY), who held an emergency press briefing earlier on Monday, said most of Europe was in the red seeing increases in the number of daily cases over the last few weeks.

Speaking to local press during his visit to Crete this week, Health Minister Thanos Plevris said a rise in cases was expected and added that for the time being the health system does not appear to be under pressure. 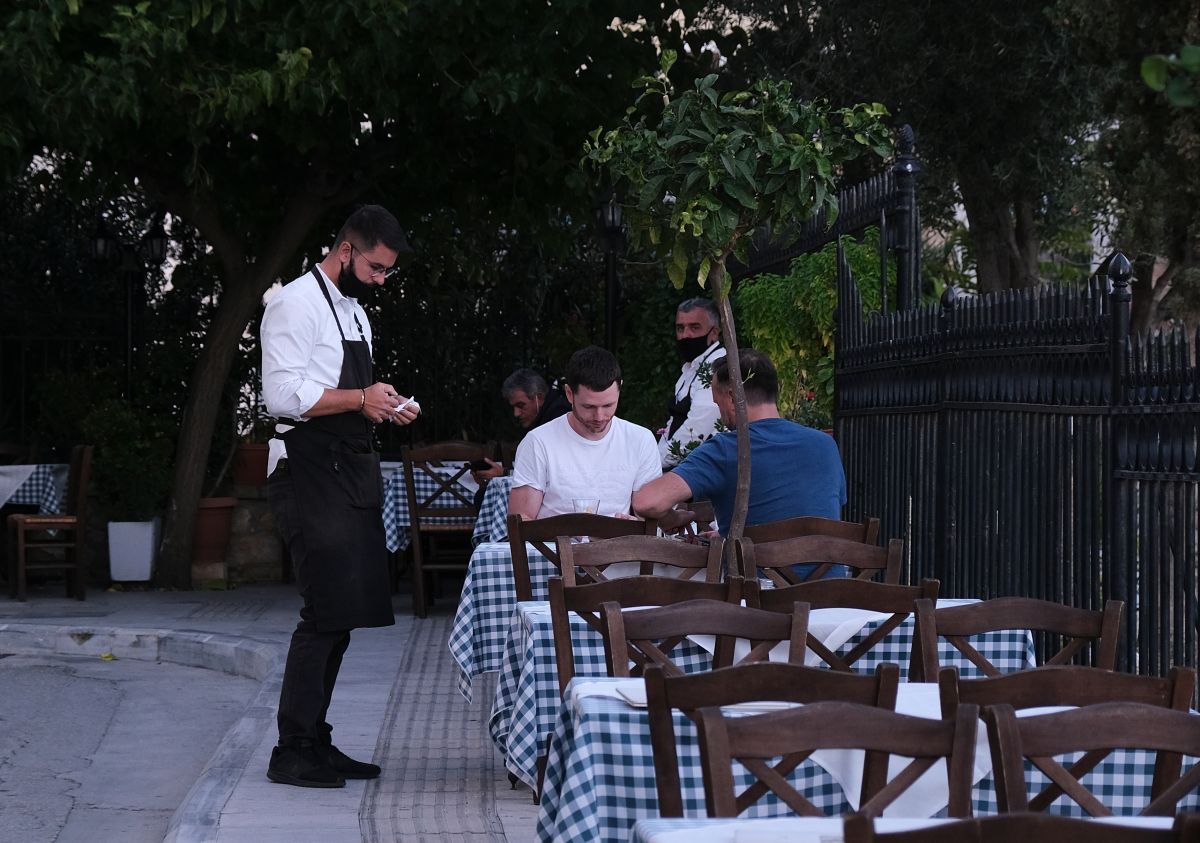 The surge in cases comes as the Greek tourism season approaches its peak. According to EODY, cases are rising at a fast pace at popular tourist destinations such as the Ionian and South Aegean islands, on Crete and in Attica. Epidemiologists are concerned about the increasing number of incidents in younger people aged 18-24 and the rise in hospitalizations.

In the meantime, most of Europe is also in the grip of Covid with Italy seeing its infection rates rise by 75 percent in the last weeks reaching 1 million Covid-19 cases on Sunday. In France, where daily hospitalizations have reached 1,000, authorities avoided new restrictions for fear these would ward off travelers or reignite protests. Instead, they are strongly encouraging people to wear masks. In far-off China, where Covid first appeared some two years ago, 1.7 million people are again in lockdown. 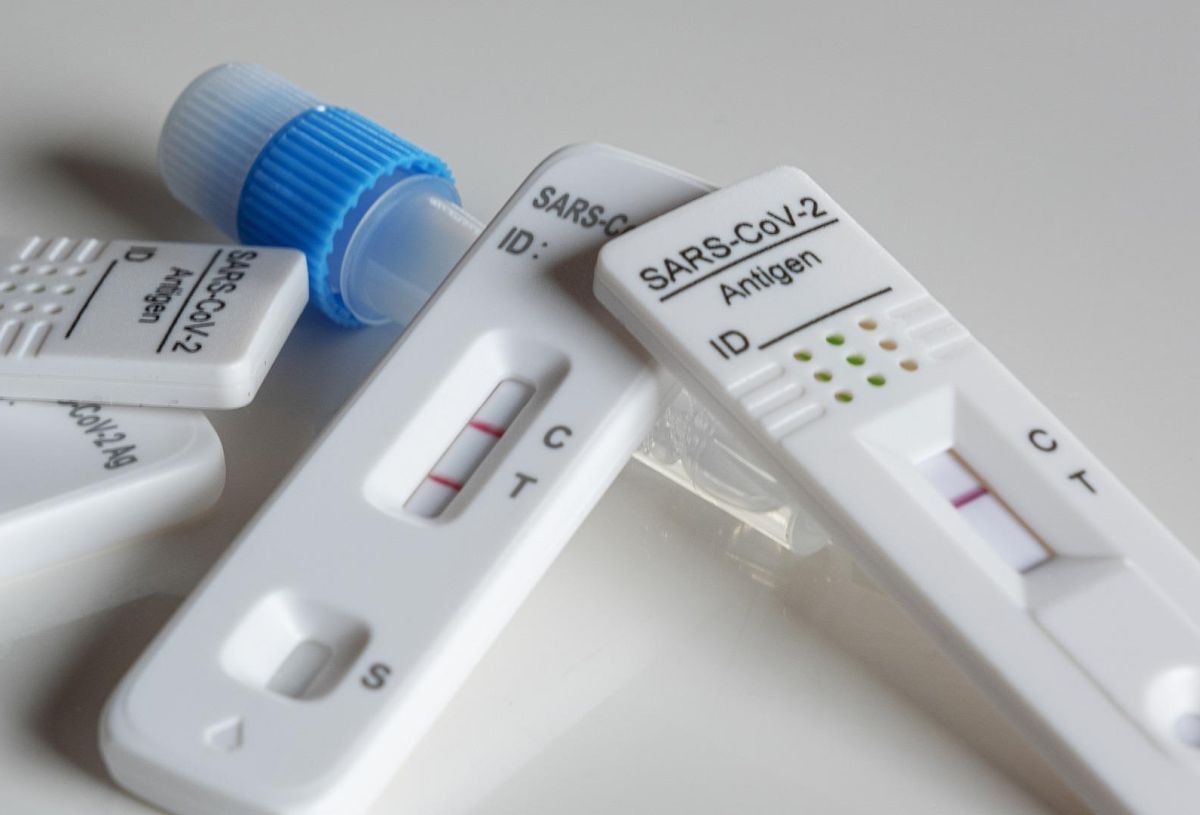 Health experts in Greece have been in divided over the government’s decision to lift measures in May. Speaking on local media this week, pulmonologist Nikos Tzanakis said positive coronavirus cases were double or even triple the official numbers announced, adding that Crete should expect to see 4,000 daily infections in the coming weeks and overall, Greece is set to record 20,000 to 30,000 daily infections. He went on to add that he expected a new strain to appear in September.