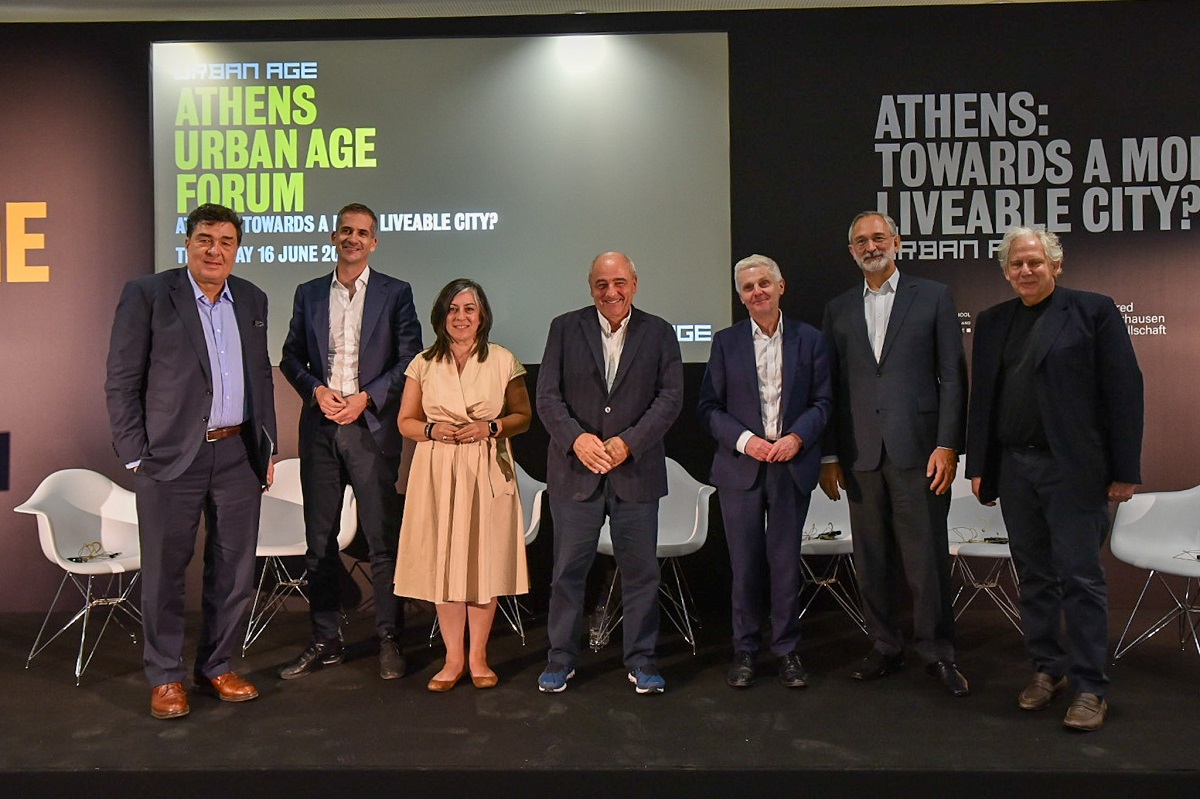 This is the decade Athens will become more resilient, friendly and accessible to all, according to Athens Mayor Kostas Bakoyannis.

The Greek capital’s mayor made the statement during a recent presentation of the results of the two-year “The Athens Urban Age Forum – Liveable Cities in the 21st Century” report that will help municipal authorities formulate future people-centered policies. The report was carried out by the Athens Urban Age Task Force, a program organized by LSE Cities at the London School of Economics and Political Science and the Alfred Herrhausen Gesellschaft.

Bakoyannis spoke at last week’s event organized by the London School of Economics (LSE), the Alfred Herrhausen Gesellschaft and the City of Athens in collaboration with the Hellenic Observatory – LSE.

The report, which compares Athens’ urban structure with that of other major cities worldwide and provides new insights into its metropolitan and local spatial, social, economic and environmental attributes, is aimed at better understanding the city’s spatial and social dynamics, and to exchange knowledge and best practice on how to make Greek capital more livable and sustainable. 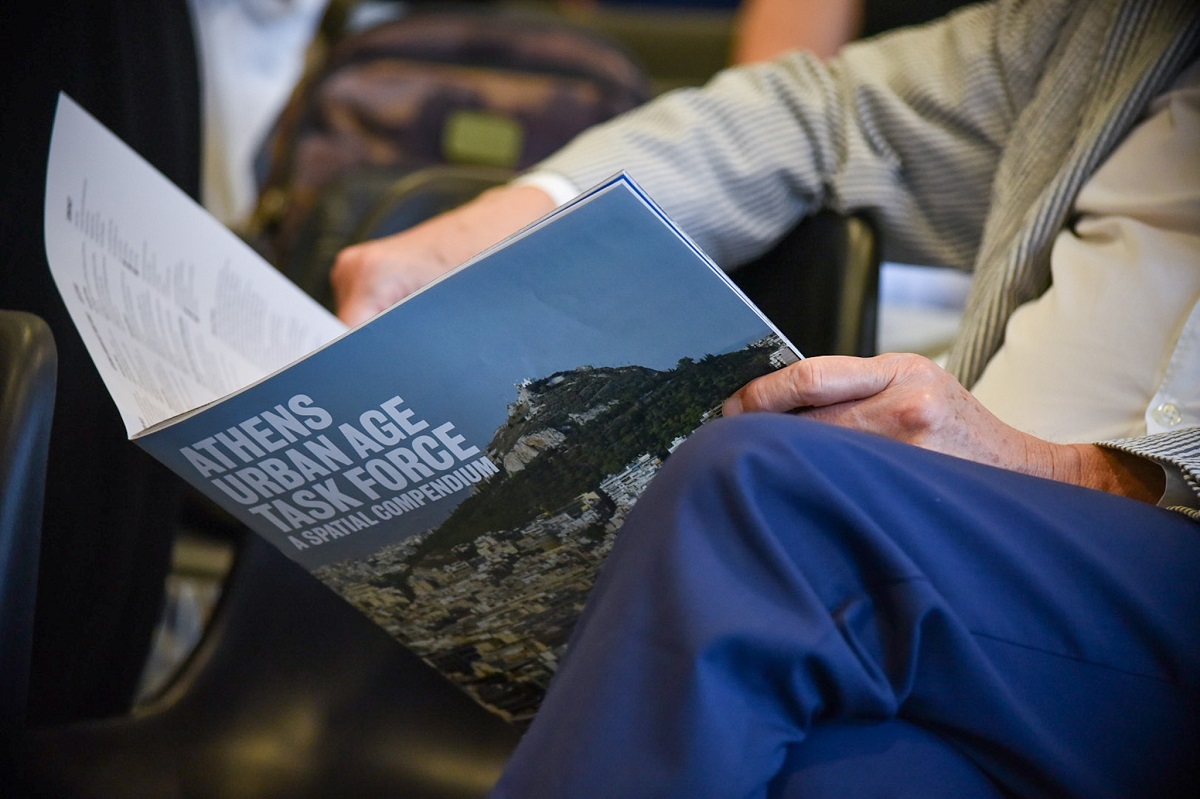 Key takeaways of the Athens Urban Age Forum include the following:

– At the same time, Athens’ population increases by 6.4 million visitors a year (about a third of the visitors to London, Paris and Singapore), putting pressure on urban infrastructure and housing stock. 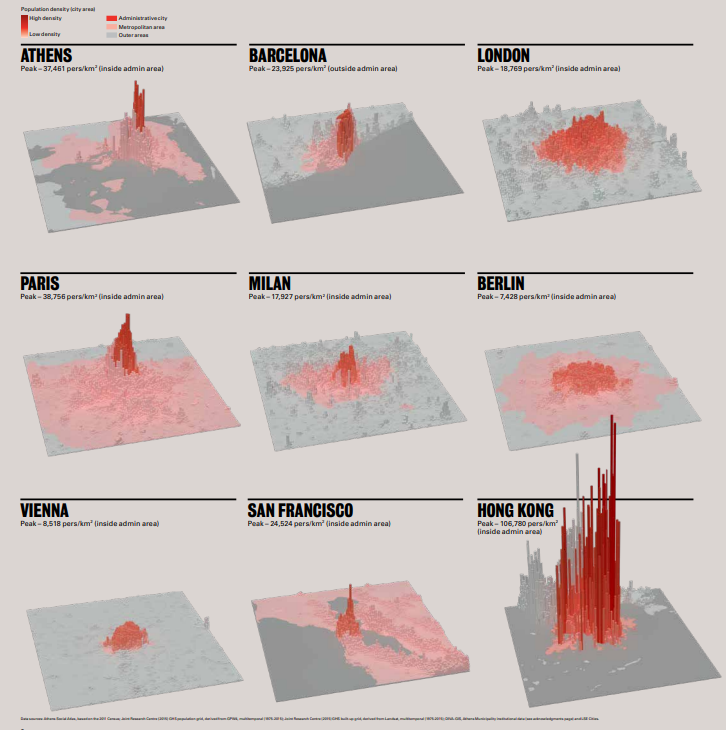 – Athenians have one of the lowest incomes in Europe with unemployment in Attica estimated at 10.6 percent. Despite the high joblessness however, Athens, has a relatively balanced economic distribution of the population and is one of the least “unequal” cities in Europe.

– Although Athens is taking actions towards sustainable mobility including the creation of more bike routes, car ownership is the highest among the cities surveyed by the LSE at 799 per 1,000 inhabitants, followed by Milan and Prague. 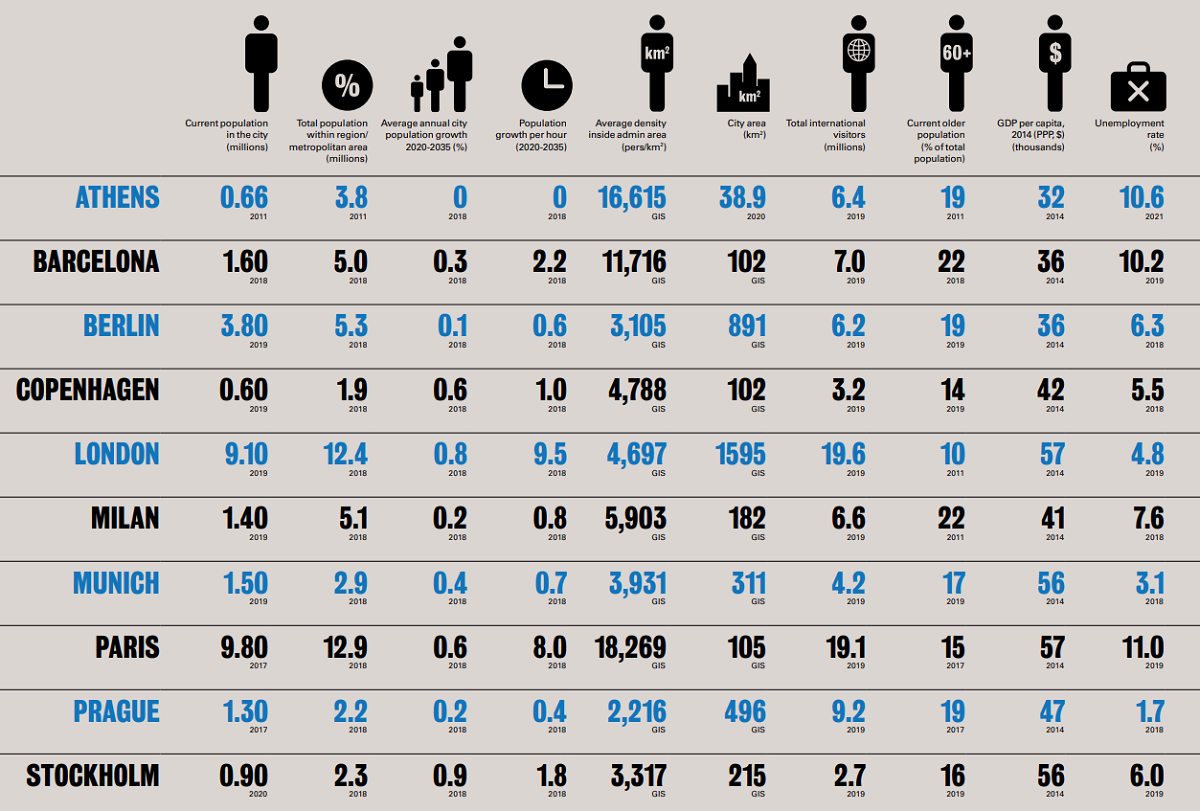 – About half (52 percent) of Athenians use transportation, but walking and cycling (active mobility) remains very low, reflecting the city’s geography and limited bike network (only 2.6km compared to 730km in Paris). As a result, Athens has twice as much CO2 as Paris (5 tons of CO2 per capita versus 2.3 tons).

– Athens has been slow to grow as have several other European cities including Berlin and Milan compared to Bogota and Colombia, for instance which recorded the highest growth rate. 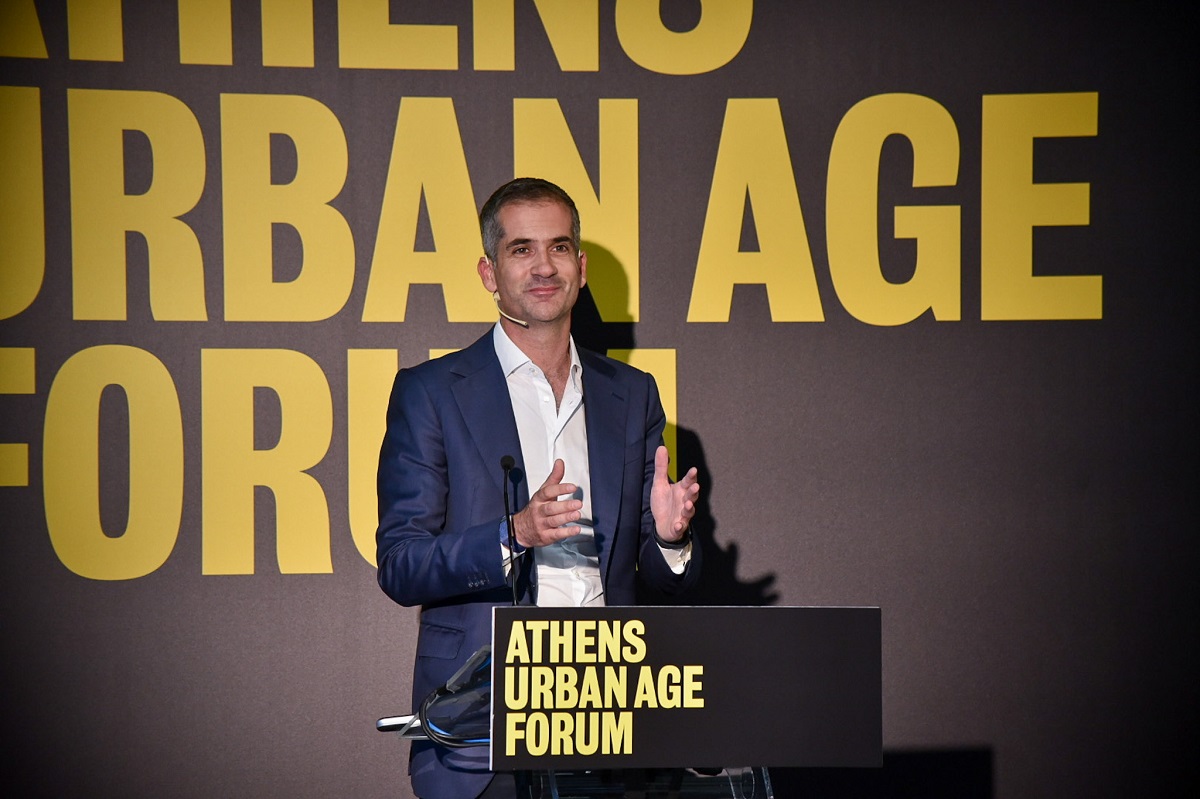 “In the 20th century, we built our cities with the car in mind. In the 21st century, we have to build our cities focusing on the human being,” said Bakoyannis.

“This program is designed to significantly increase our level of knowledge and the way we plan, manage and live in the city. Athens is made up of 129 neighborhoods. In practice, we are looking at the city from the bottom up in order to ensure quality in everyday life. In the last 30 months, we have made it a priority to redesign our services after a difficult decade,” he added. 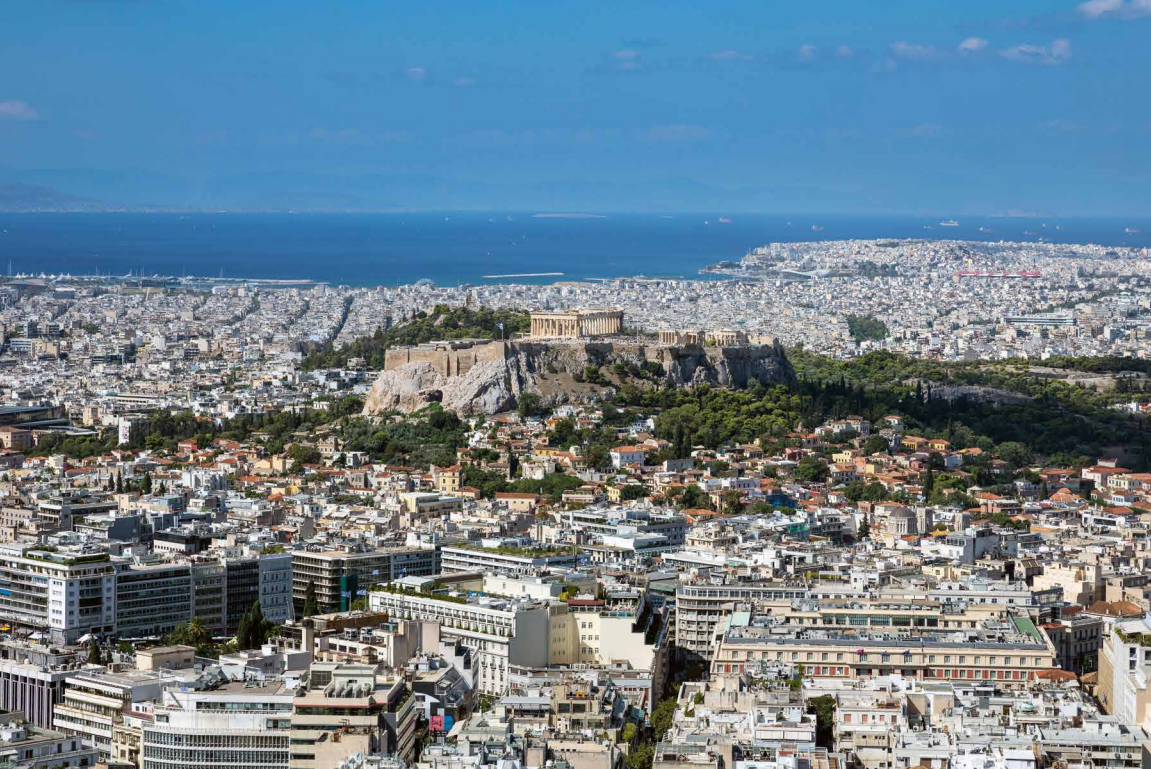 Over the last few years, the municipality has been moving ahead with a series of projects which will redefine the Greek capital. Key projects include the upgrade of Panepistimiou and Vassilis Olgas aves; the “Prosopsi” program subsidizing the restoration of building facades; the creation of pocket parks; actions aimed at supporting mainly low income households that include the integration of smart technologies and renewable energy sources; as well as schemes funding energy upgrades for public buildings.