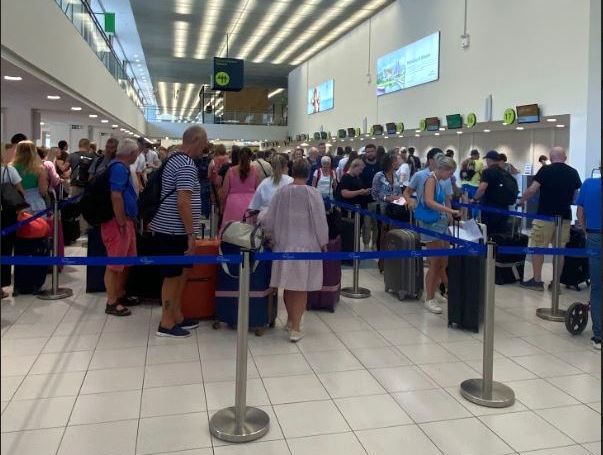 During peak days, a plane landed every five minutes, indicative of the demand for the region, said SATI.

So far, 1,700,000 people have visited the region’s islands of which 1,550,059 on direct flights reflecting a strong demand for the Cyclades and Dodecanese. 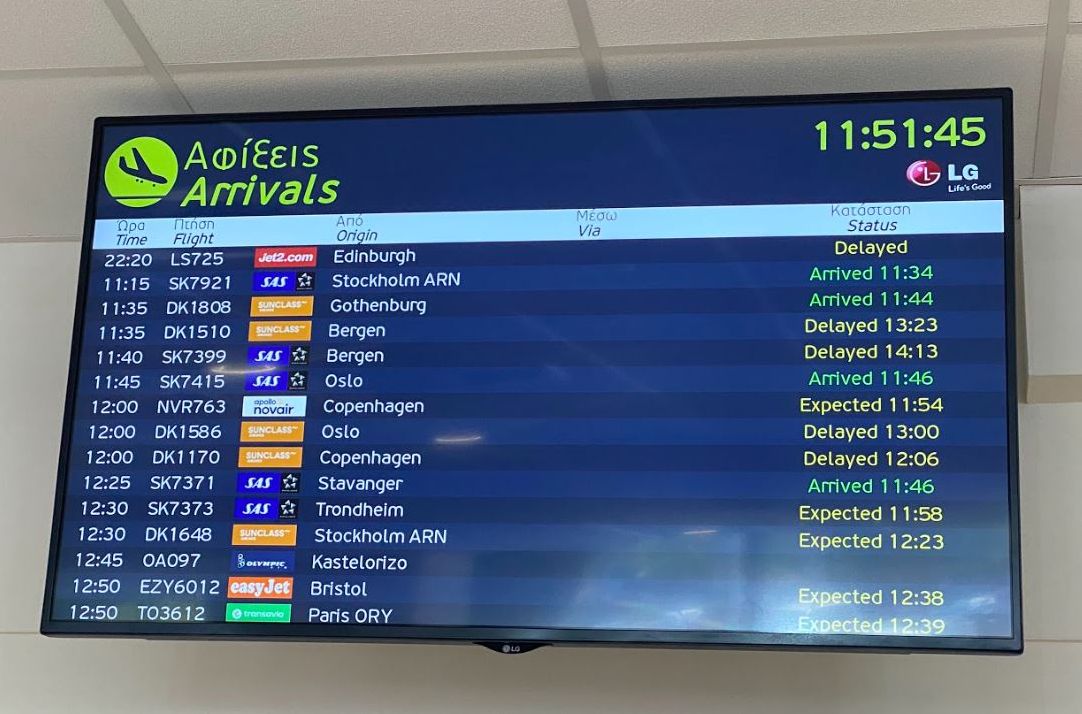 The number of arrivals at five of the region’s key airports in June exceeded by 13 percent the same month’s performance in 2019 as well as April 2019 levels by 13 percent and May levels by 5 percent.