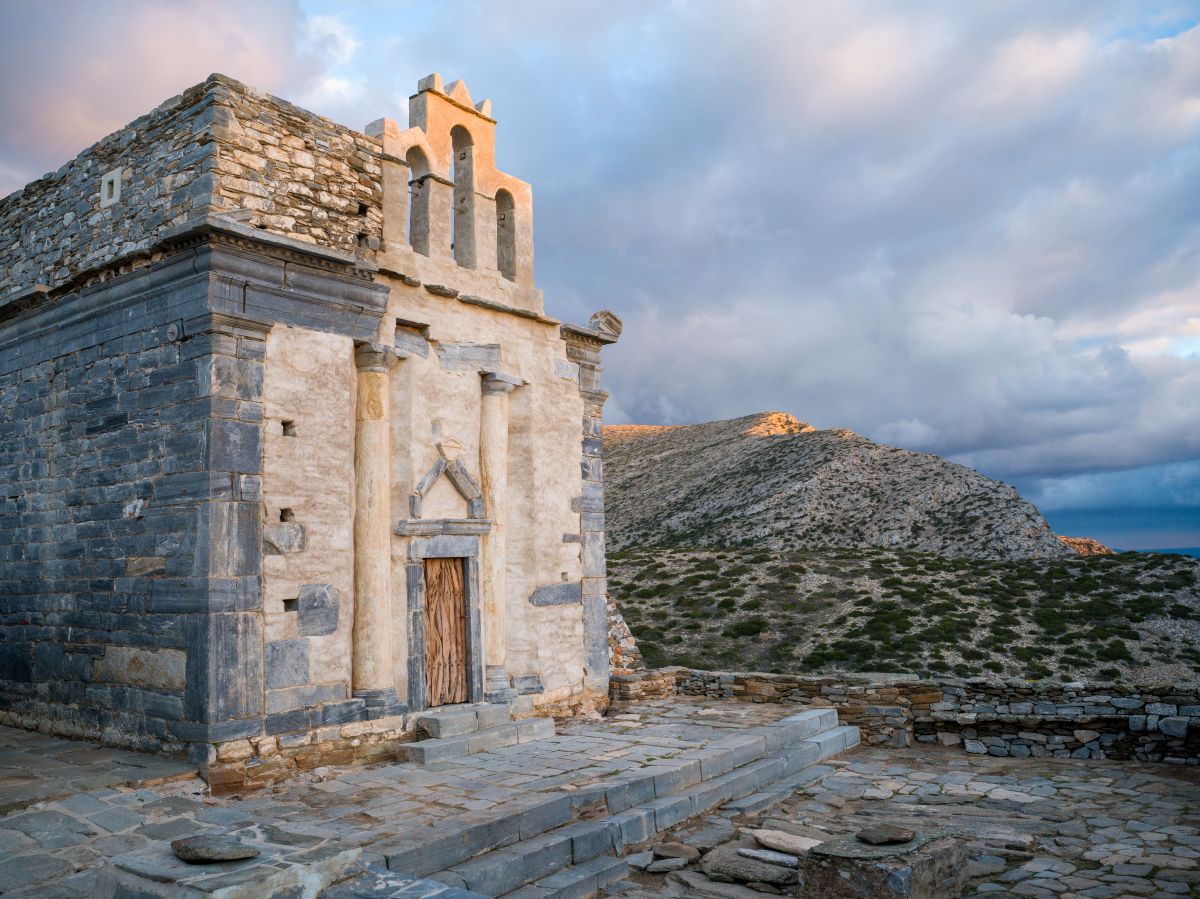 “This year’s award winners are powerful examples of how our heritage reconnects us with nature, helps create a sense of belonging and place, and is an integral building block in developing a circular economy that supports a sustainable and inclusive way of life,” said Europa Nostra Executive President Hermann Parzinger.

Greece stood out in the “Conservation and Adaptive Reuse” and in the “Heritage Champions” categories alongside 17 other European countries and dozens of heritage achievements in five categories. 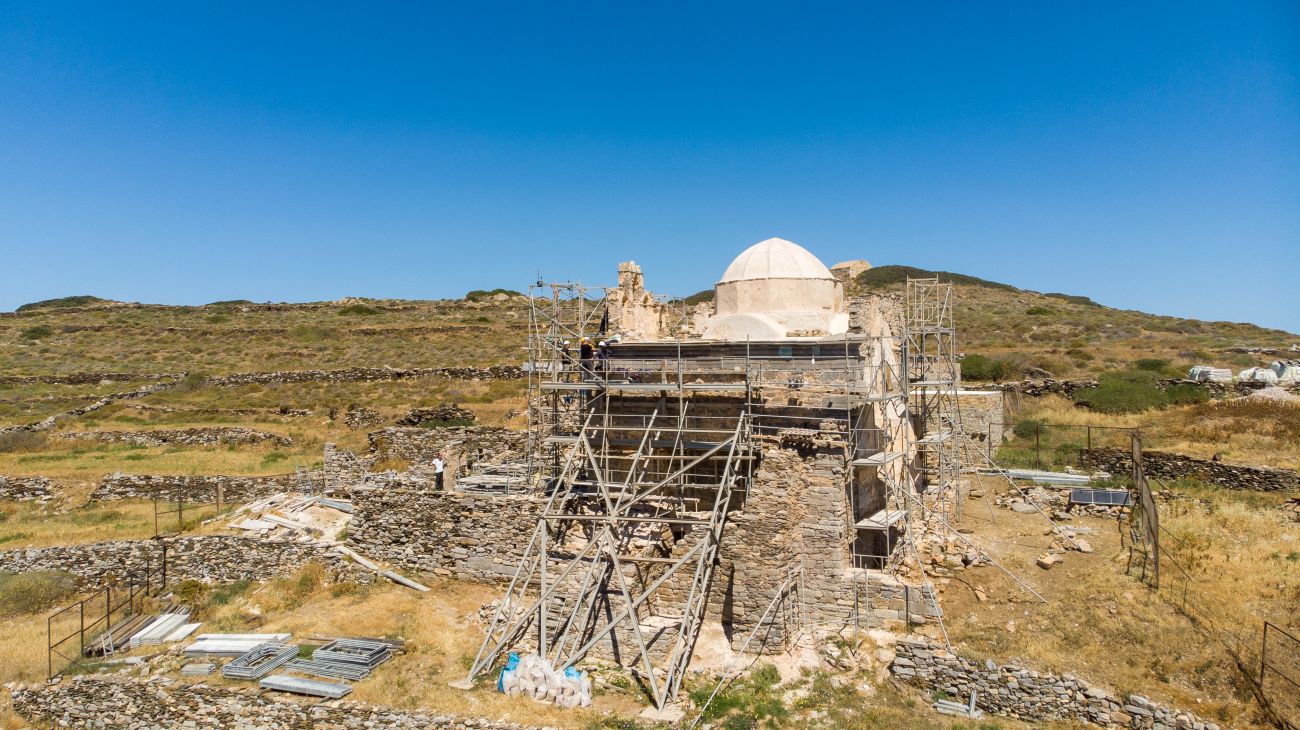 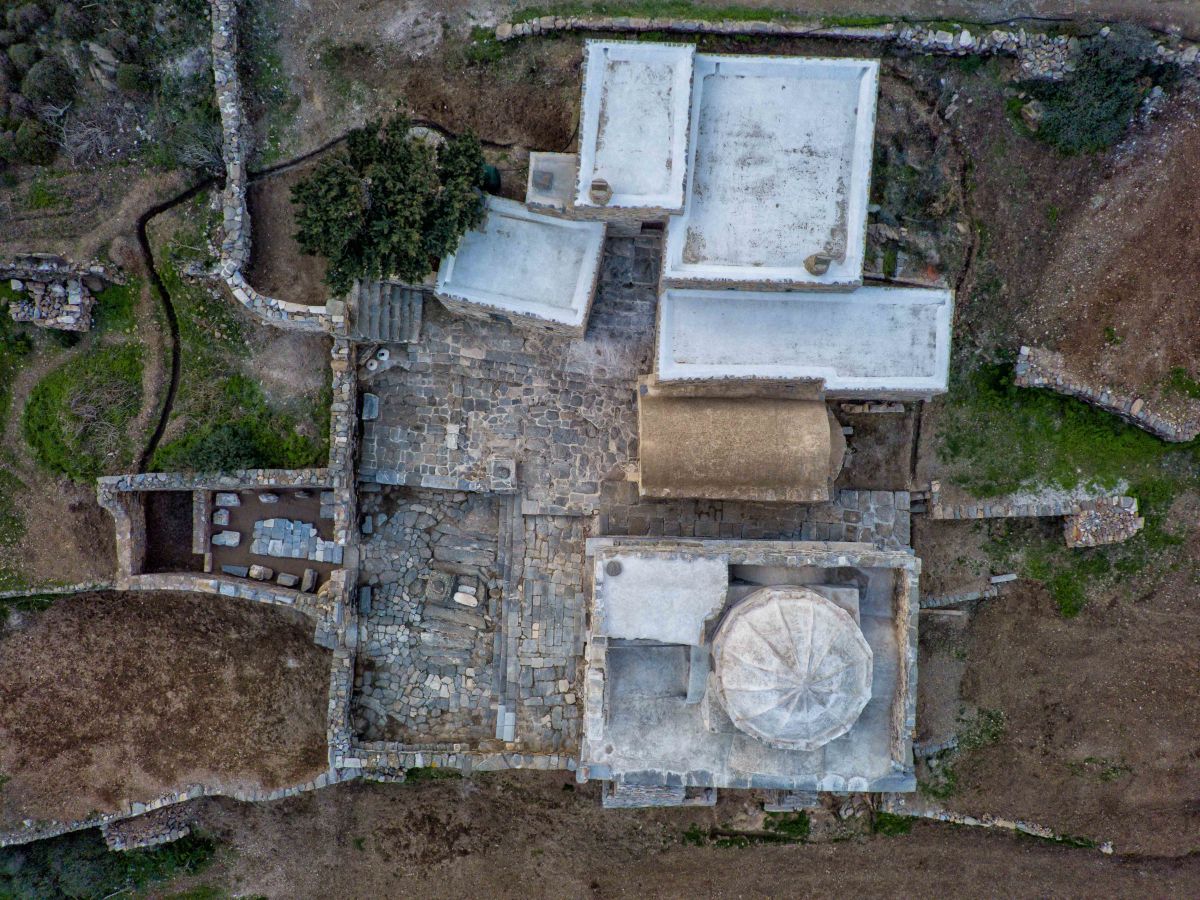 In the “Conservation and Adaptive Reuse” category, Greece was awarded for the restoration of the Monument of Episkopi on the island of Sikinos. The Roman mausoleum converted into a Byzantine church was successfully restored following extensive research.

In the “Heritage Champions”, Europa Nostra and the Commission paid tribute to the late Costa Carras, who for more than half a century worked to promote Greece’s and Europe’s cultural and natural heritage to create a more sustainable, inclusive and beautiful world for future generations. 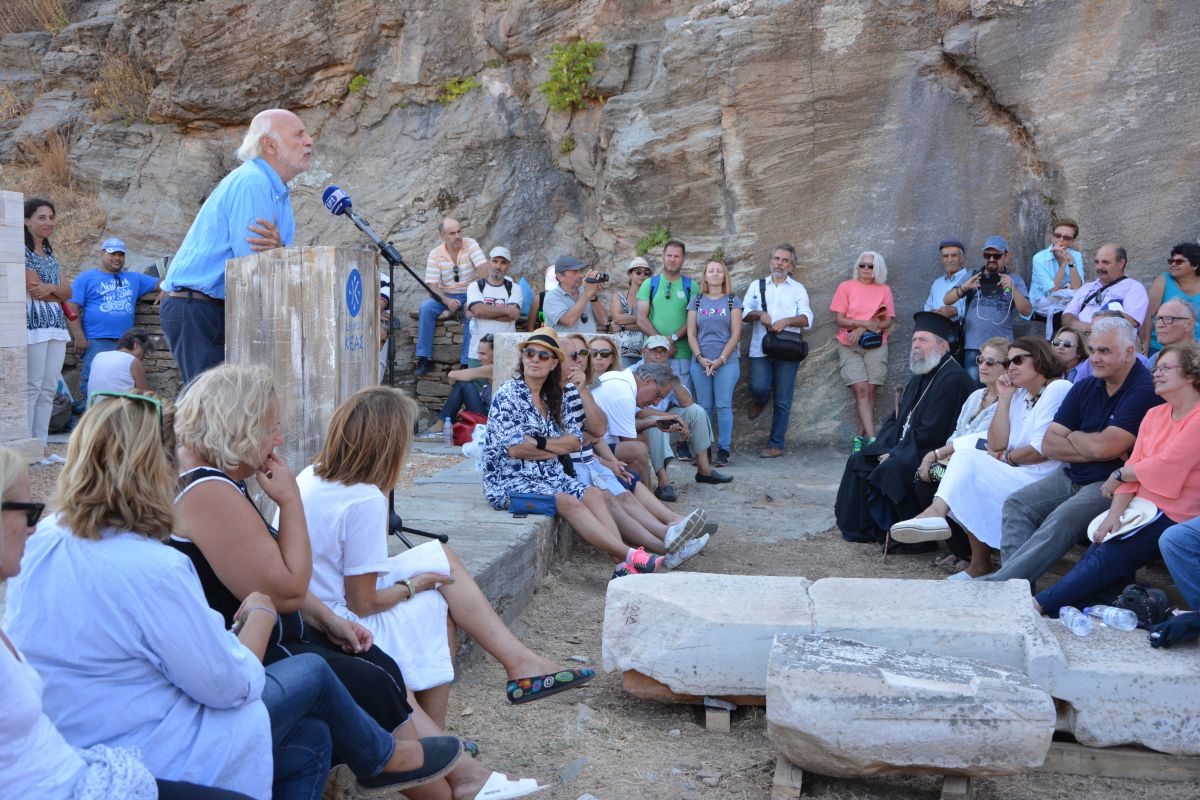 “He was a visionary conservationist, an eminent historian and a true European,” said Europe Nostra in its statement.

Carras was the founder of the Society for the Environment and Cultural Heritage – ELLET, which was established in 1972 and has since been active in the fight for the preservation of Greece’s natural environment and cultural heritage.

ELLET is also the official representative of Europa Nostra in Greece.

“Many of the awarded initiatives demonstrate the enormous interest and engagement of young people for our heritage, our history, and our cultural identity, which is particularly relevant in this European Year of Youth,” said European Commissioner Mariya Gabriel. 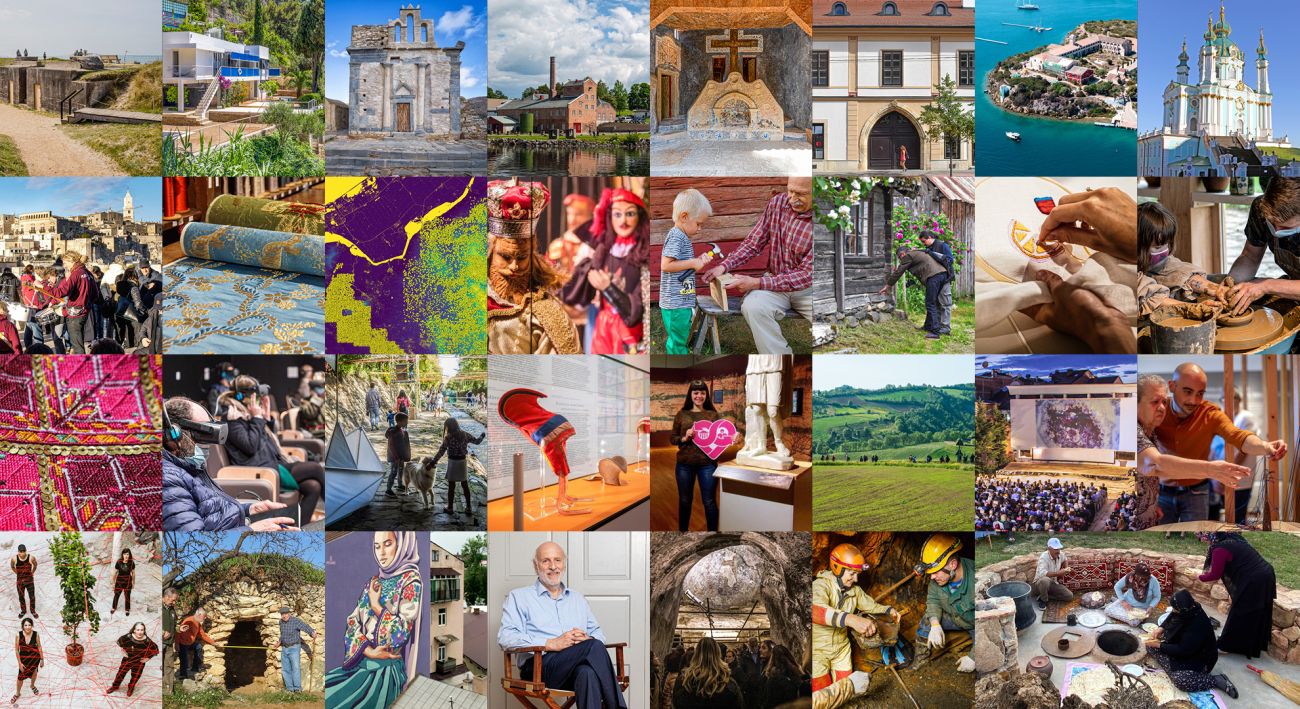 The 2022 winners of the European Heritage Awards / Europa Nostra Awards will be celebrated on September 26 in Prague during a special ceremony at the State Opera and co-hosted by the European Commissioner for Innovation, Research, Culture, Education and Youth, Mariya Gabriel and Parzinger.

This year marks the 20th anniversary of the awards.