Livadia in Central Greece to Get Electric Buses 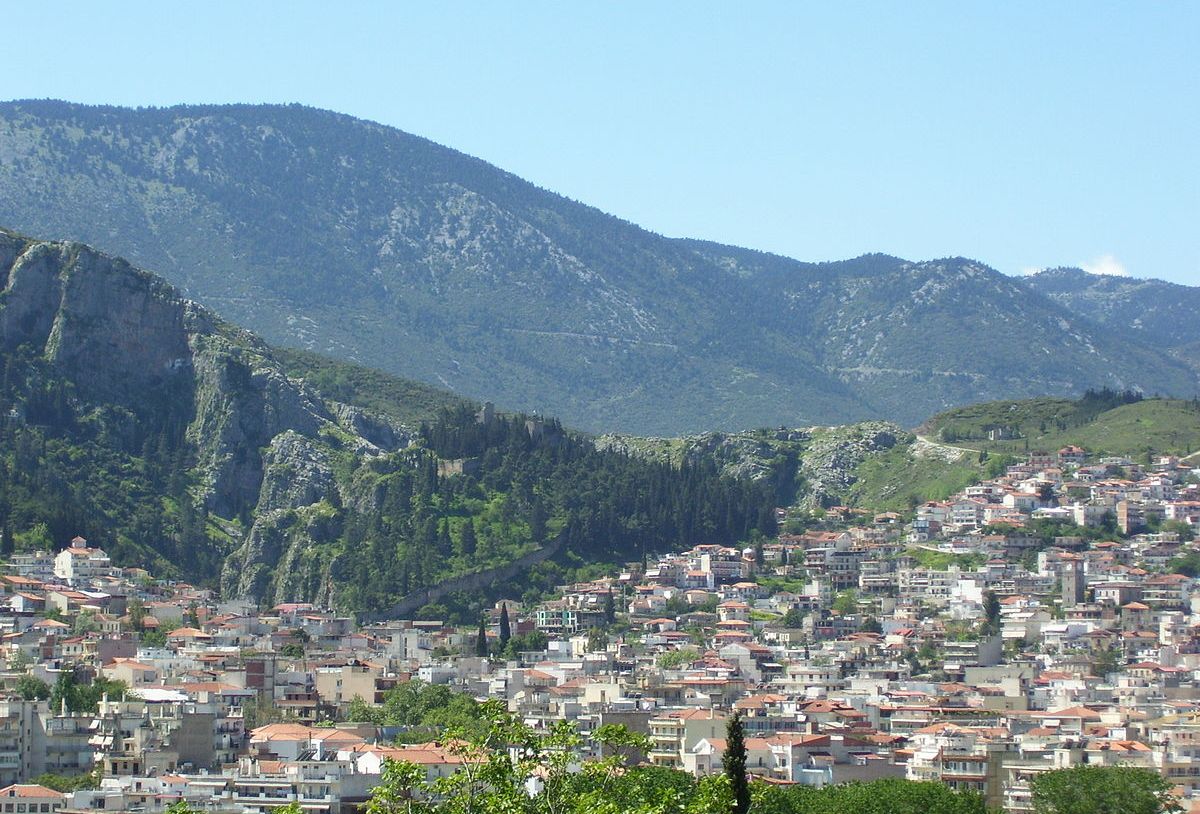 Livadia, a town in Central Greece, will soon get its first two electric mini buses that will serve commuters in its historic center.

According to an announcement by the Region of Central Greece, the project will be funded with 500,000 euros by the “Central Greece 2014-2020″ operational program and the European Regional Development Fund.

Livadia’s new urban-type M2-category electric buses will carry a total of 19 passengers including nine seated. The bus will also provide a priority seat for people with disabilities. 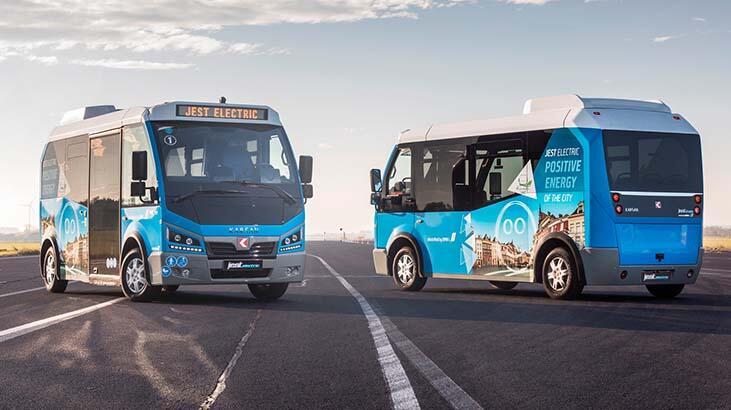 Central Greece Governor Fanis Spanos said that through the new project the region will aim to support the environment and serve both the residents and visitors of Livadia.

“We are planning more such actions in other areas of Central Greece in collaboration with local authorities,” he added.

Livadia is located 90km north-west of Athens. Among its historic sites is the small medieval castle on the naturally fortified hill of Agios Elias. Its construction was concluded by the Catalans in the 12th century. A small church inside the castle was built much later near the remains of the ancient temple of Zeus.