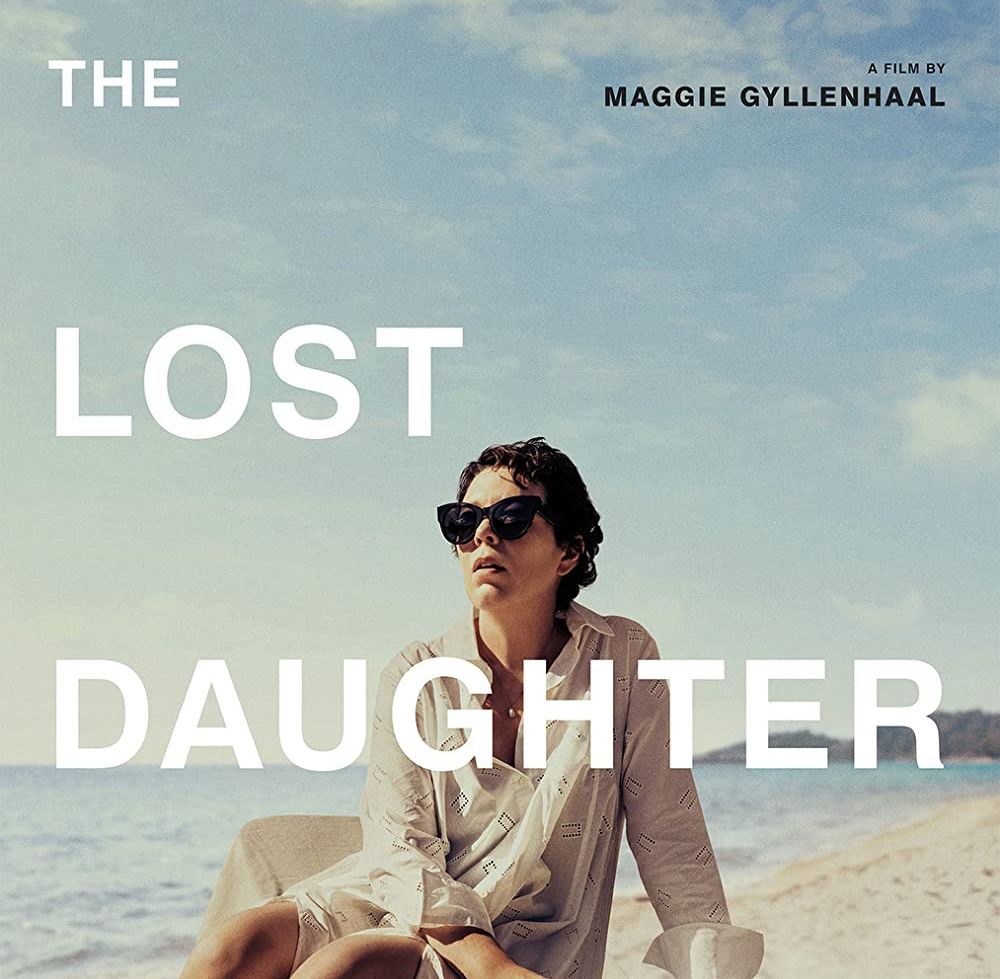 American Actress Maggie Gyllenhaal on Wednesday, June 29, will be on the Greek island of Spetses in the Saronic gulf to attend the avant-premiere of the film The Lost Daughter. 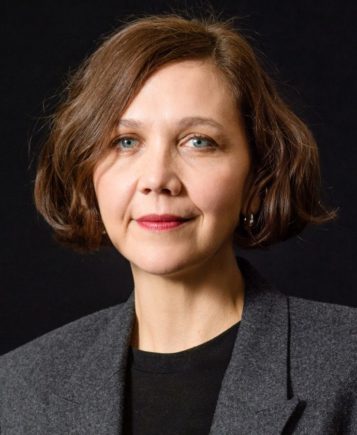 A female-centric film, written and directed by Gyllenhaal in her feature directorial debut, The Lost Daughter will premiere at the Cine Titania on the Greek island.

Based on the 2006 novel by Elena Ferrante, The Lost Daughter is a psychological drama film starring Olivia Colman, Dakota Johnson, Jessie Buckley and Paul Mescal, with Peter Sarsgaard and Ed Harris.

Olivia Colman plays Leda, a middle-aged college professor and noted translator who’s holiday in Greece takes a dark turn when she begins to confront the troubles of her past.

Shot entirely on Spetses, production of the film began in the summer of 2020 with the emblematic Poseidonion Grand Hotel as its main location. 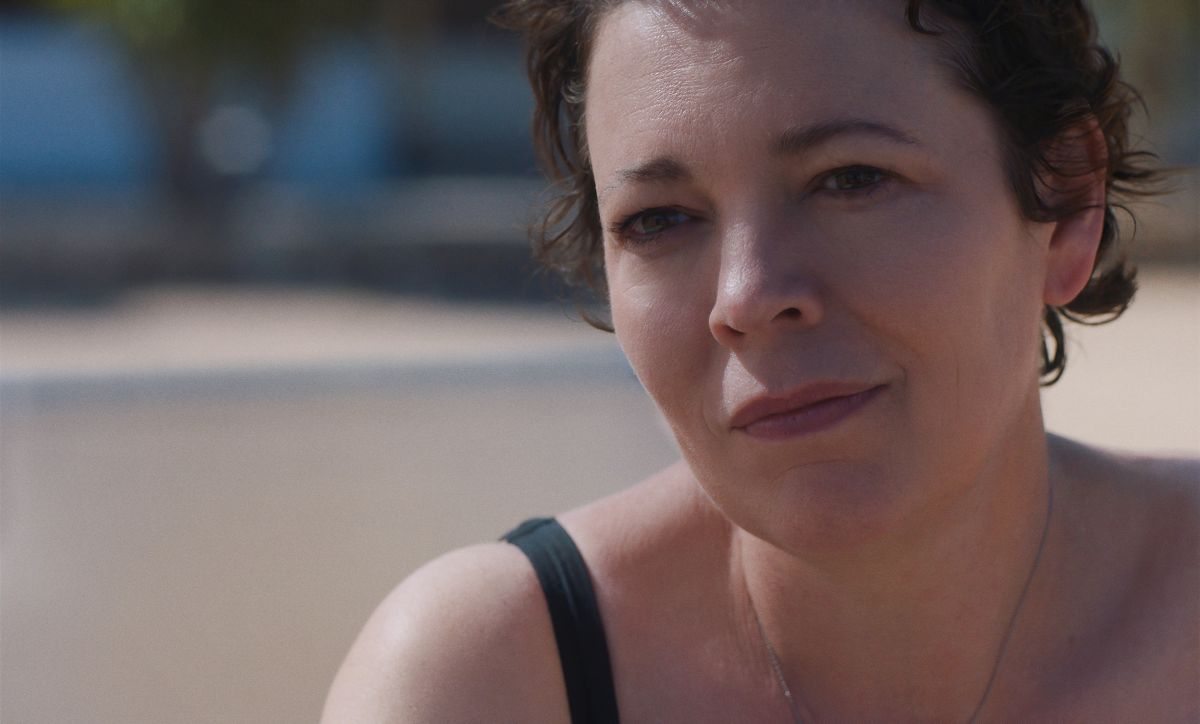 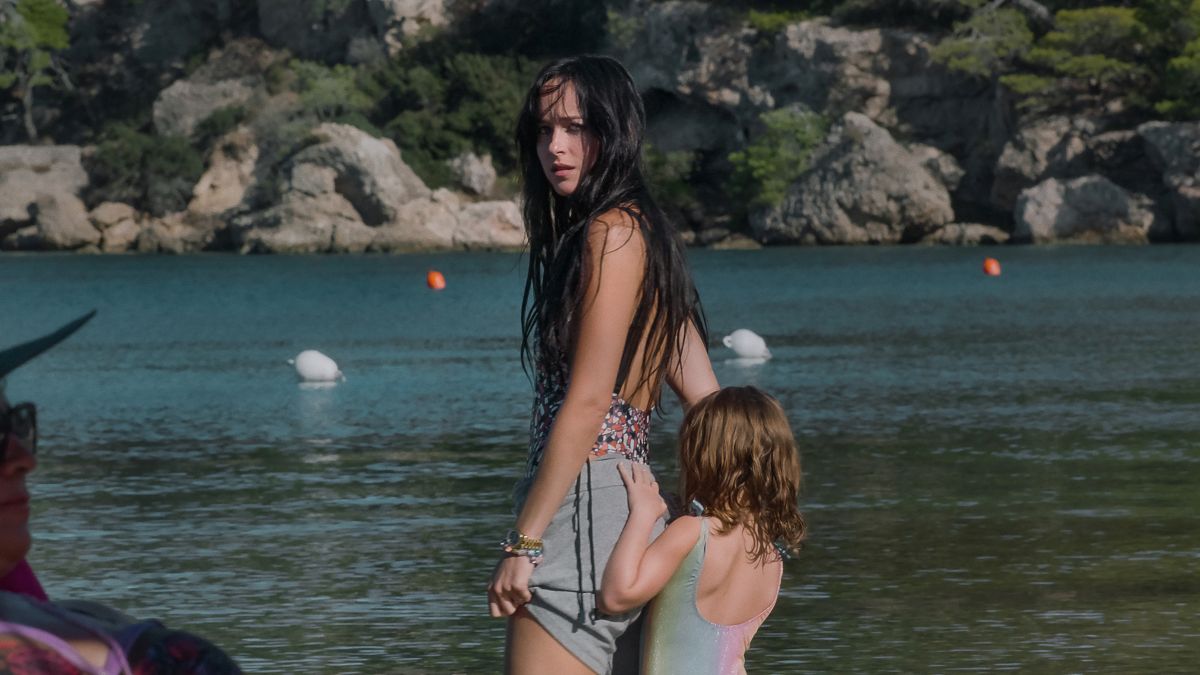 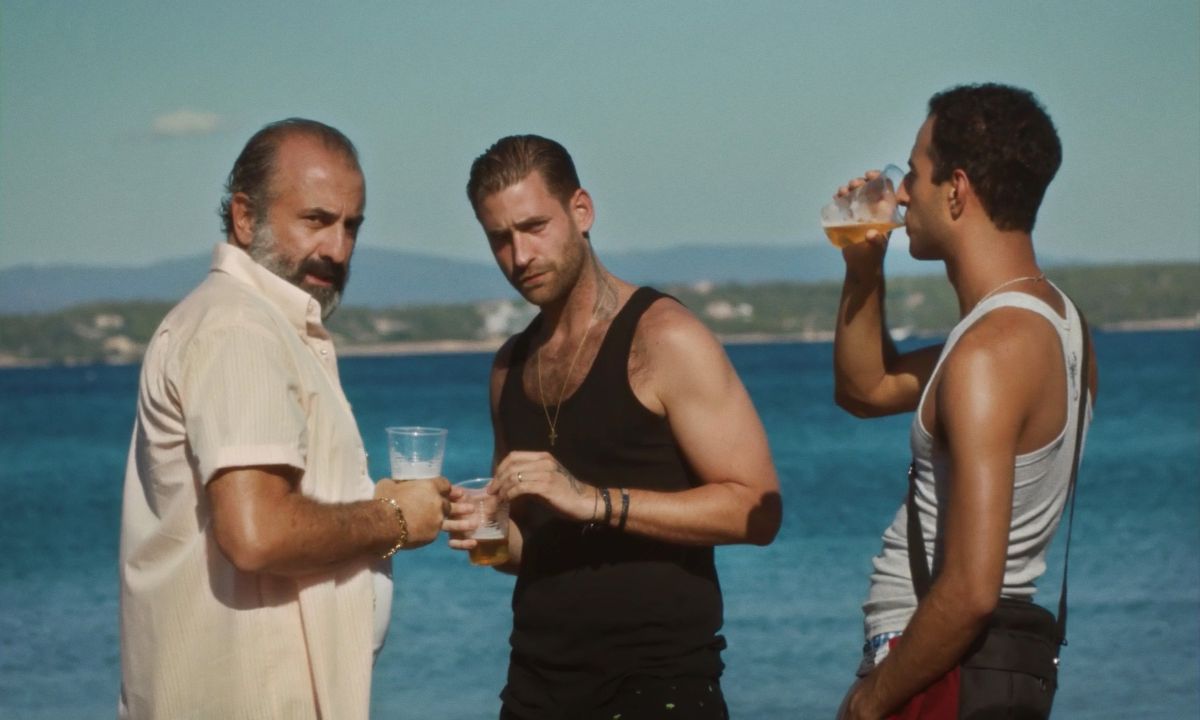 Popular and beautiful places of the island such as the secluded Zogeria bay, Kounoupitsa village, the picturesque port of Dapia and the historic Anargyrios and Korgialenios School of Spetses are just some of the familiar places that will be seen on the big screen. 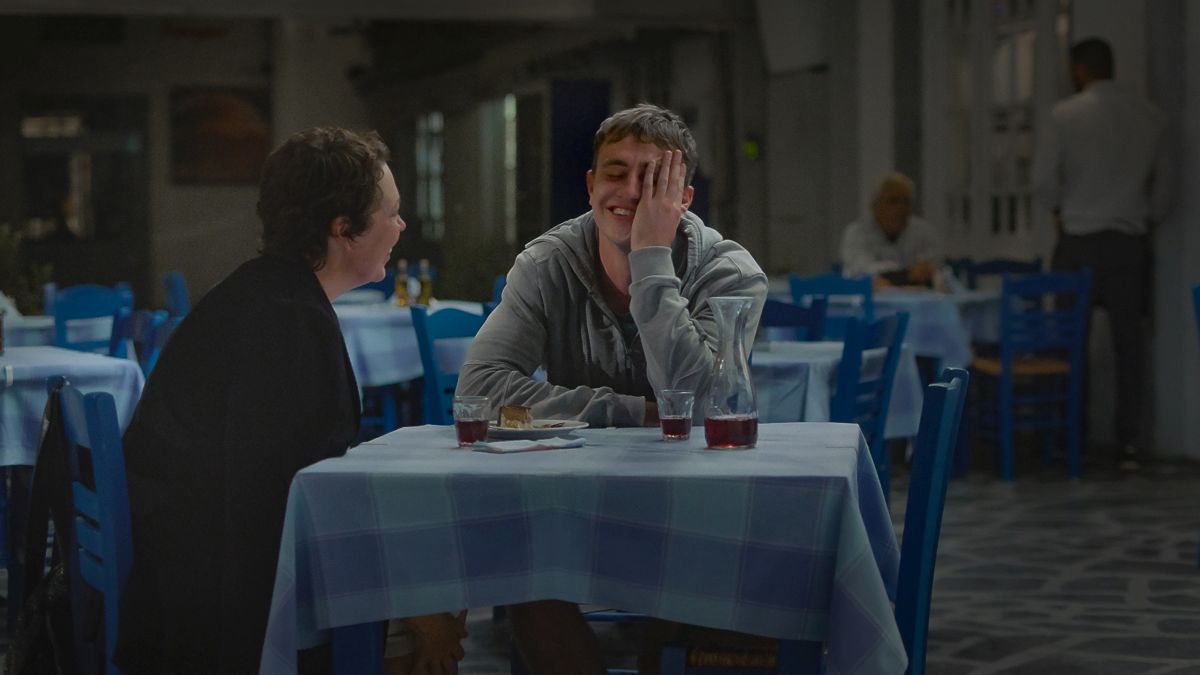 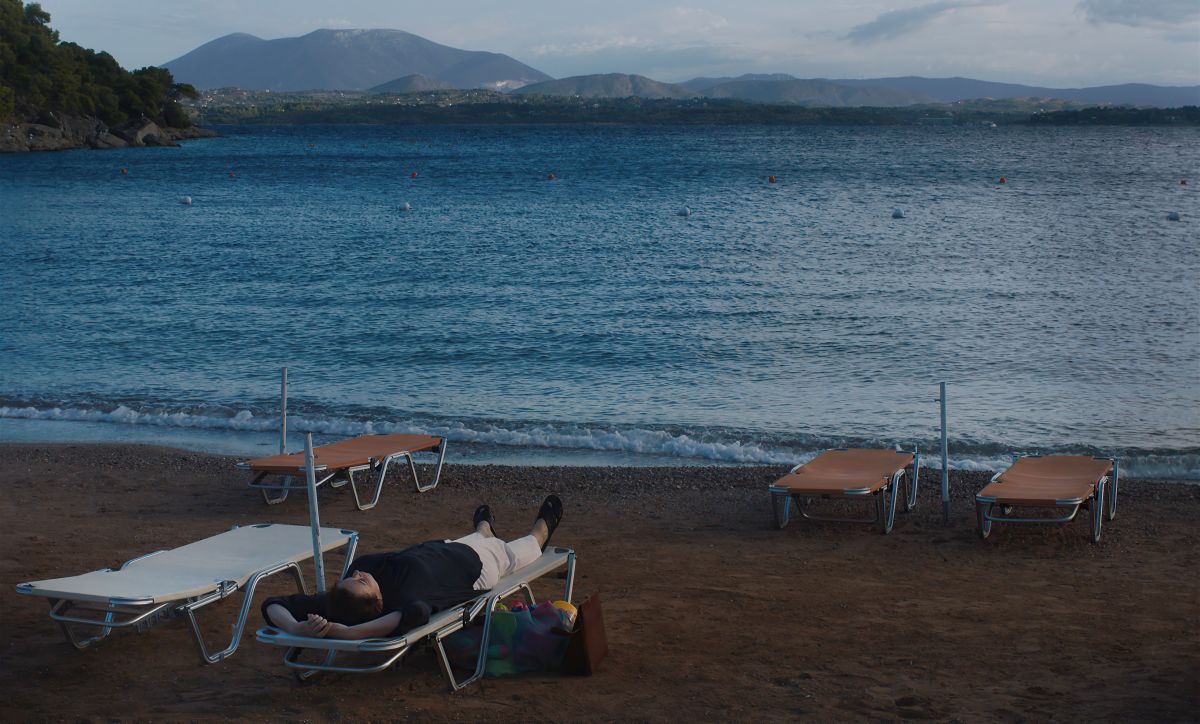 The Lost Daughter had its world premiere at the 78th Venice International Film Festival on September 3, 2021, where Gyllenhaal won the Golden Osella Award for Best Screenplay.

The film will open in Greek cinemas on June 30 by Spentzos Film.

Athens a ‘Big Mover’ Up the EIU’s Global Liveability Index