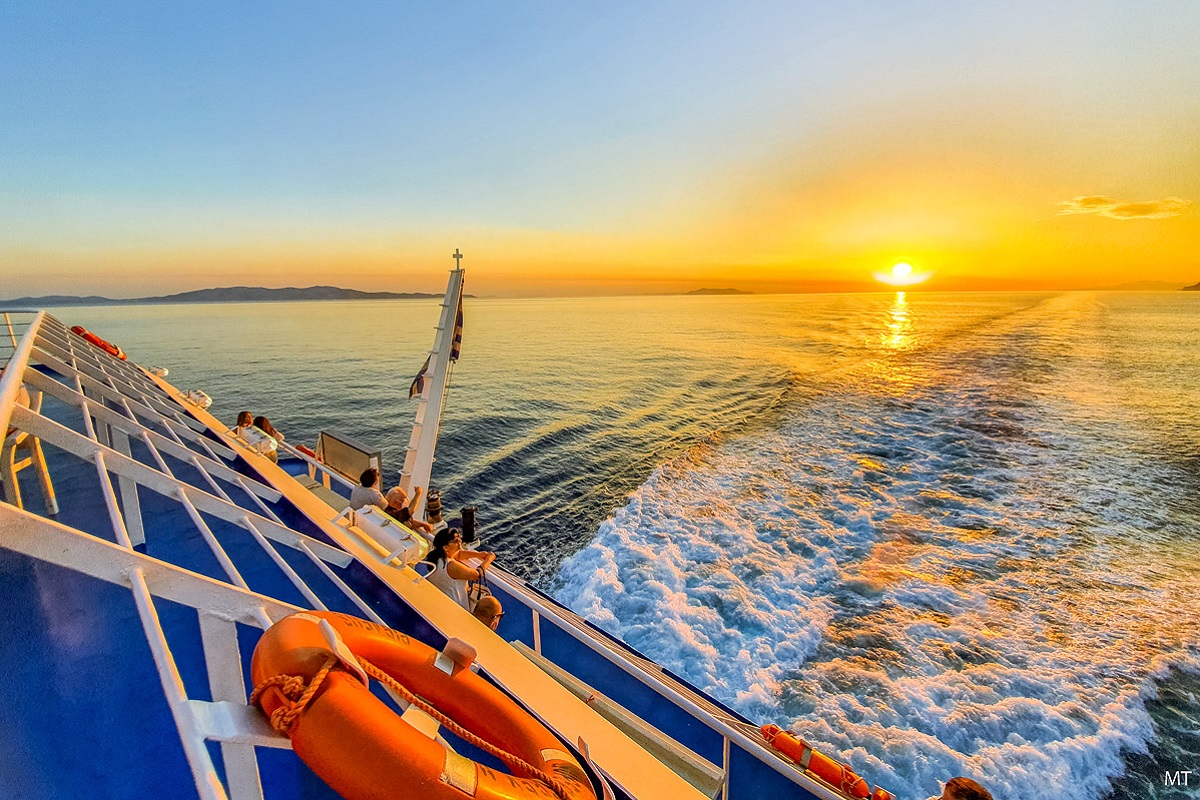 Greek ferry operators increased fares to the Greek islands by up to 10 percent this month, citing soaring fuel costs.

This is the second ferry fare hike since April with the majority of coastal shipping companies increasing rates by 5 to 10 percent. In April, tickets rose by 10 to 12 percent.

According to local media, a third ferry fare increase may follow for certain destinations and routes in July. It should be noted that July and August are peak seasons for tourism in Greece.

In view of the rising fuel prices, coastal shipping companies have requested adjustments to leasing fees on the routes, 42 in total, covered by one-year contracts. Greek ferry operators are expressing their concerns about  the impact of the Russia-Ukraine war on the sector. Fuel now accounts for 70 percent of a ship’s operating costs from 40 percent a year ago, they add. 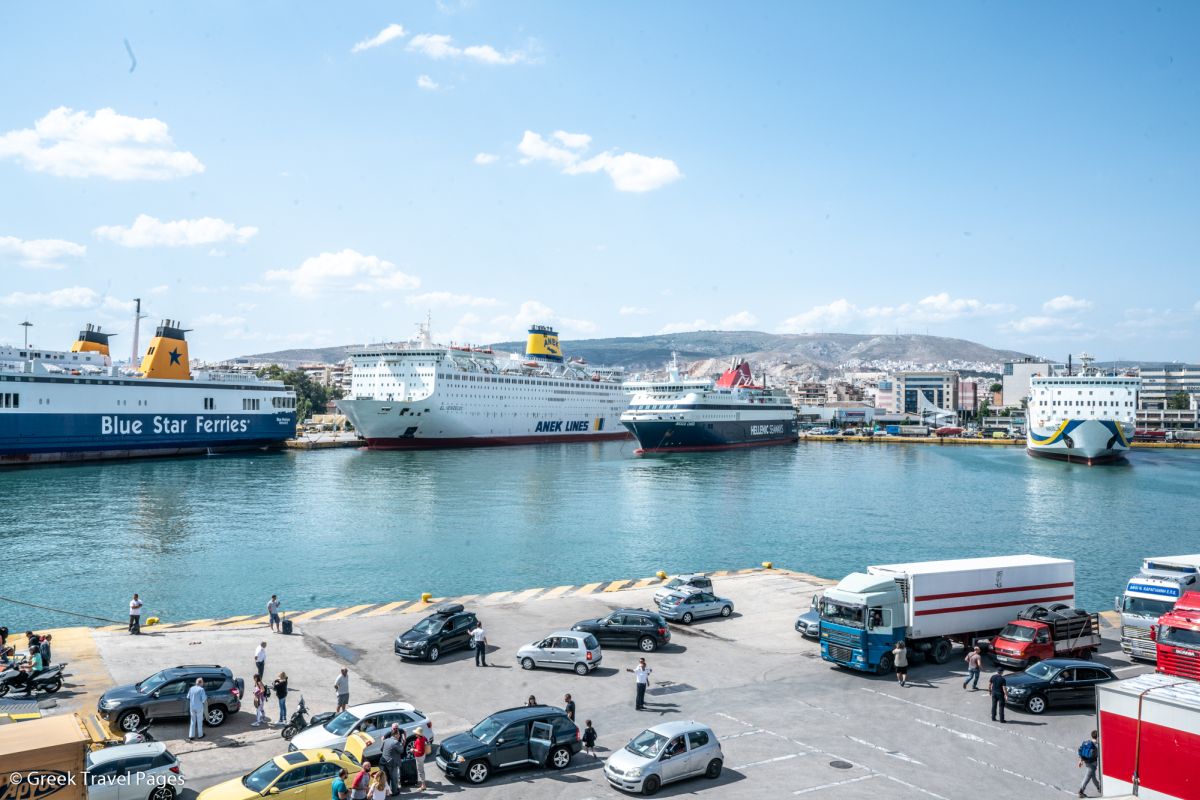 -the single fare from Rafina to Andros increased by 8.70 percent to 25 euros from 23 euros

-from Piraeus to Naxos, the price for a single ticket rose by 5.49 percent from 45.50 euros to 48 euros. For high speed ferries to the same destination, a single ticket now costs 67.40 euros from 63.70 euros 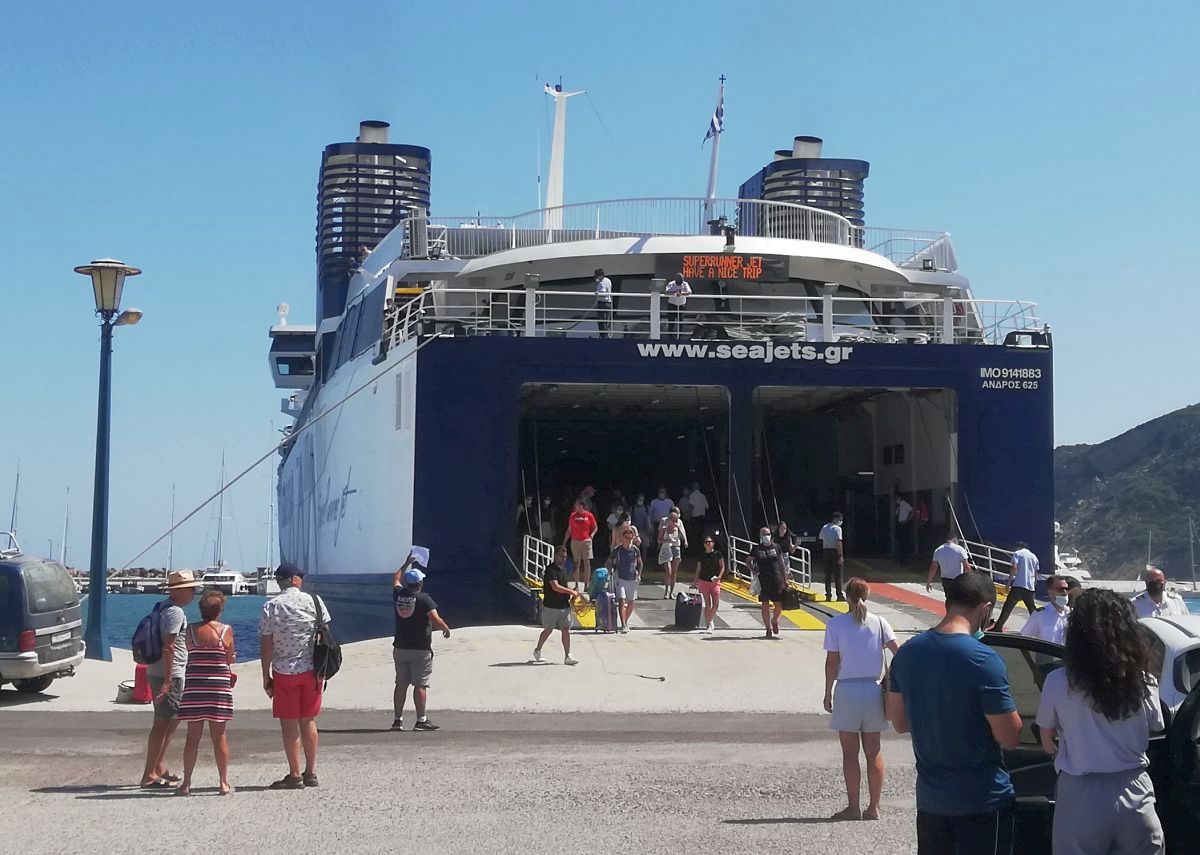 Earlier this year, Greek Shipping Minister Yiannis Plakiotakis called on shipping companies to absorb the increases as much as possible “so that travelers are not burdened”.

Greece Among Top Choices for Spanish Travelers this Summer