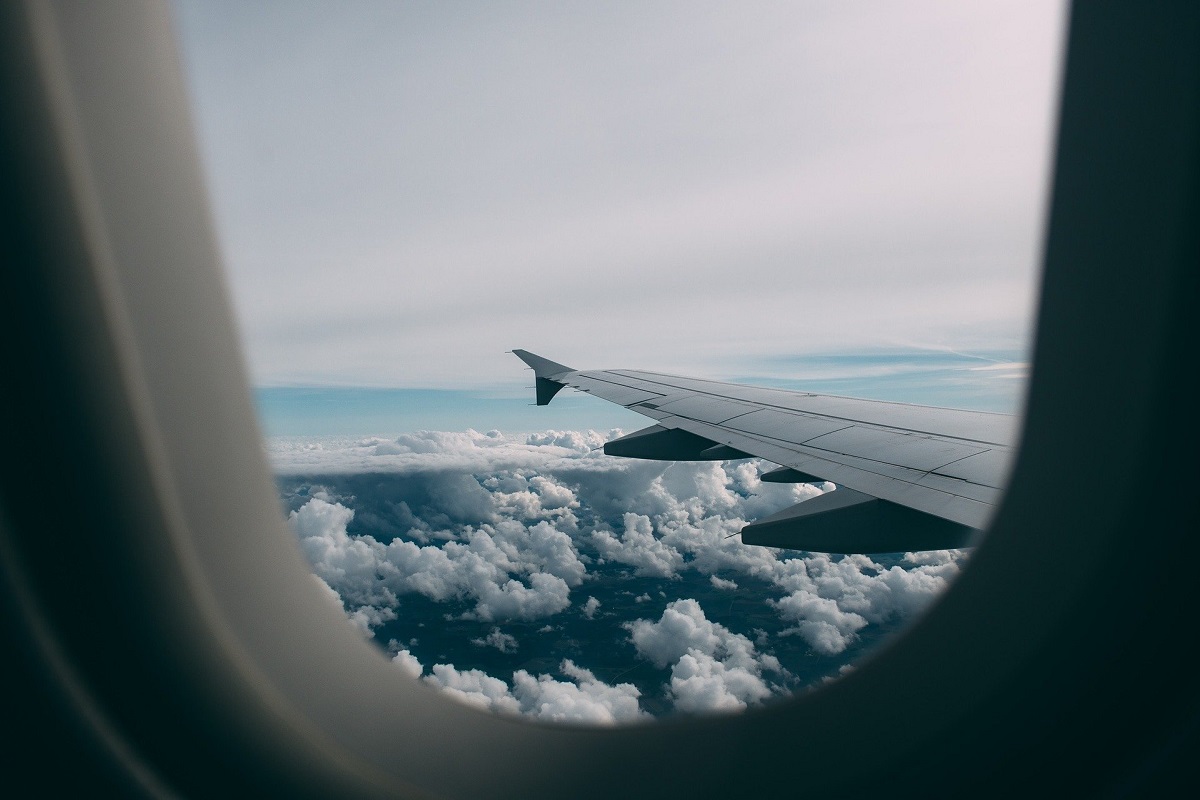 The NOTAM was introduced in February following the Russian invasion on Ukraine and was initially extended until the end of June.

Moreover, the HCAA notes that the aviation directive on the closure of Ukraine’s national airspace remains in force as well as the ban on civil flights entering the airspace of Moldova and Belarus for safety reasons due as a result of the war in Ukraine

TUI Group Chief Resigns After Nearly 10 Years at the Helm