Halkidiki to Feature on German Travel Show ‘Wunderschön’ in August 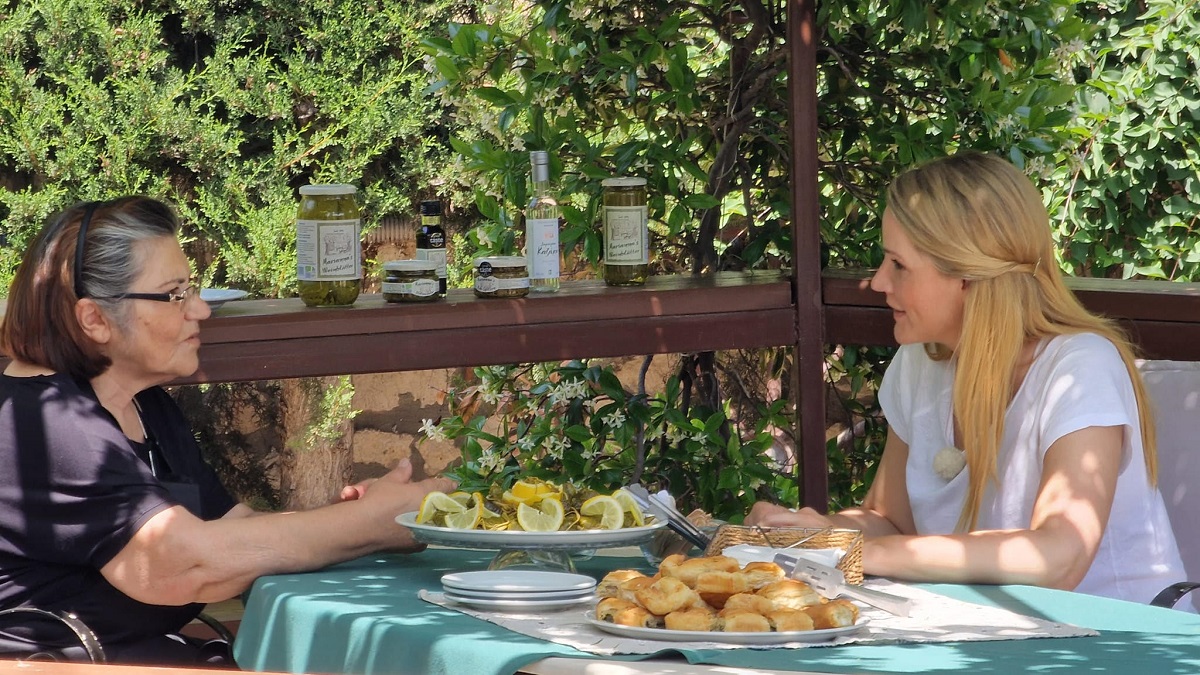 It also complements the organization’s digital campaign that is running for a month in Germany – a significant tourism market for Halkidiki.

“The HTO continues its promotion activities in the German market, aiming in 2022 to achieve the arrival numbers of 2019 that reached 350,000.” 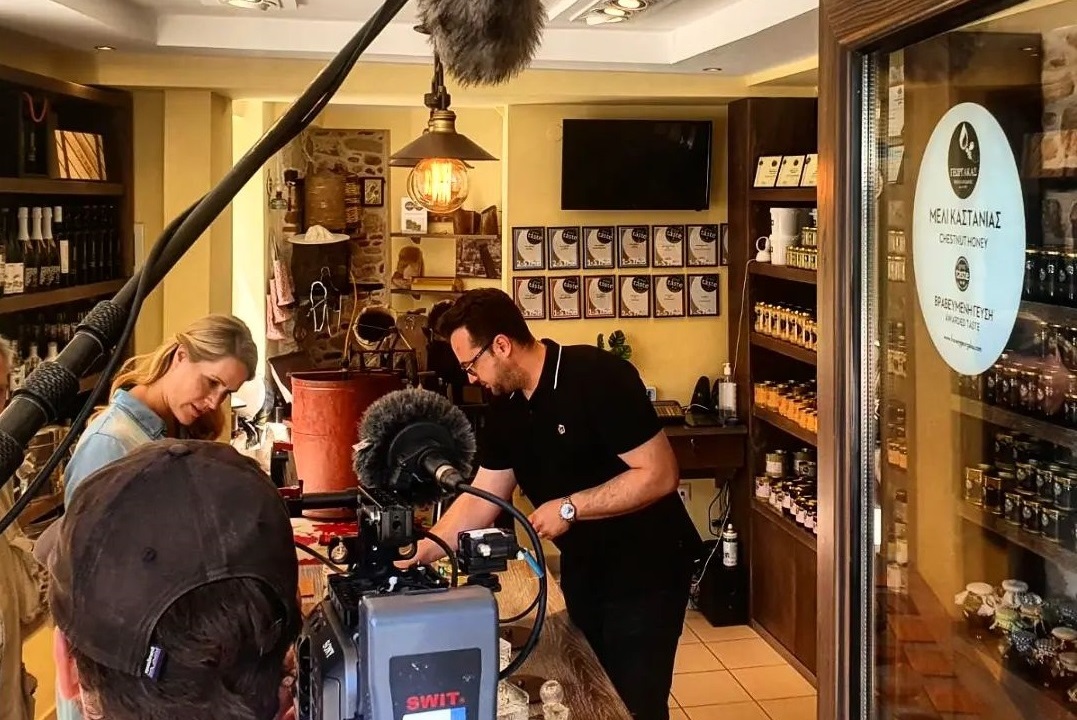 Filming in Halkidiki lasted eight days during which, the show’s host, Judith Rakasch, a popular journalist and TV presenter in Germany, had the chance to speak with producers of local products such as oil, olive, honey, dairy products, pies and fish. She actively participated in the production process and visited some of Halkidiki’s unique traditional villages to learn more about their history and customs.

“Rakash also participated in outdoor activities but most importantly, she met and experienced in person the residents of Halkidiki,” the organization said. 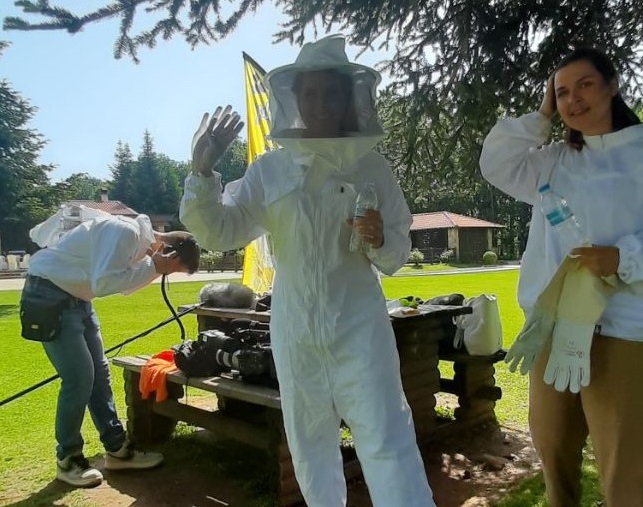 Wunderschön is broadcast on Sundays during prime time. According to the HTO, the show counts some 1 million viewers.