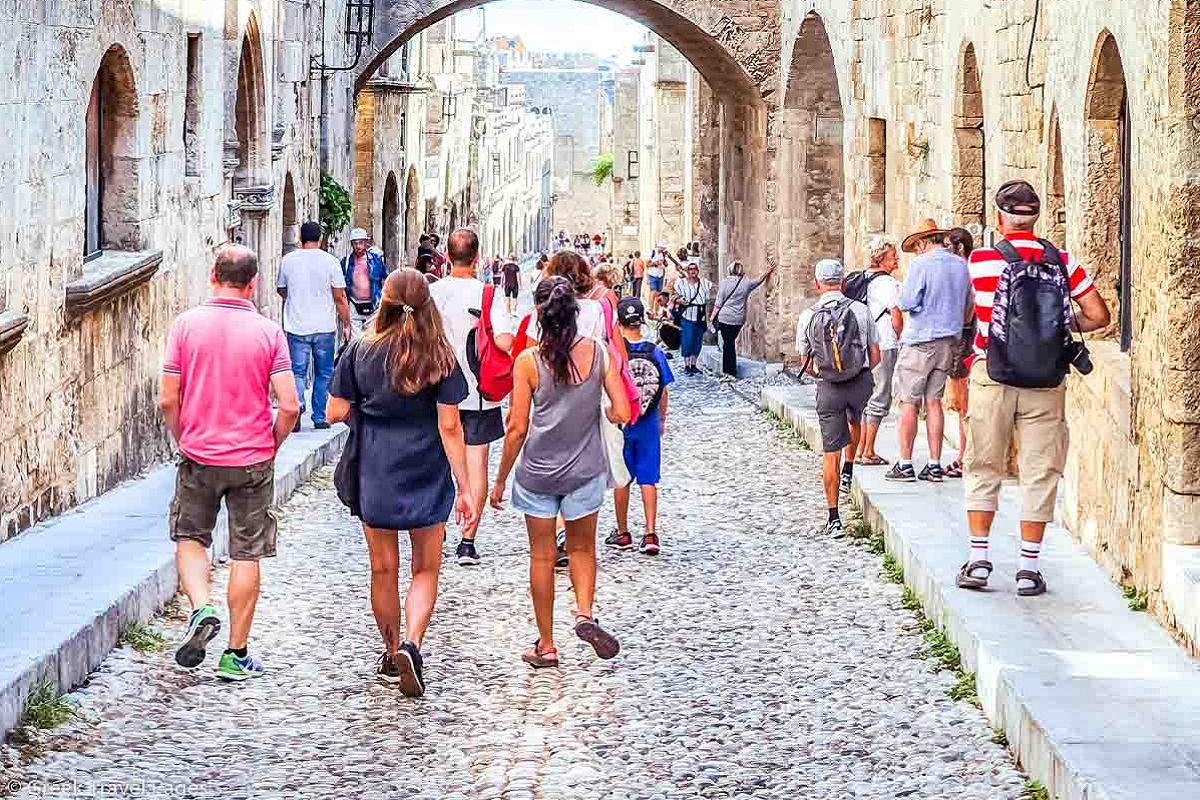 Greek Tourism Minister Vassilis Kikilias said he was pleased with Bank of Greece data showing an 884 percent increase in tourist arrivals and a  1,000 percent rise in revenues in April compared to the same month a year ago.

Addressing this week’s regional tourism conference, Kikilias was quick to point out however, that despite the positive figures, the full results of all efforts would be assessed at the end of the year.

Referring to priorities for the tourism season, Kikilias said the ministry was working closely with the labor ministry, the Greek Tourism Confederation (SETE), the Hellenic Hoteliers Federation (POX), and the Hellenic Chamber of Hotels (HCH) to ensure labor laws are adhered to and the tourism product was protected.

“We are joining forces with tourism bodies and regional governors to maximize our efforts for the upgrade of the tourism product and the increase in travel flows,” he said. 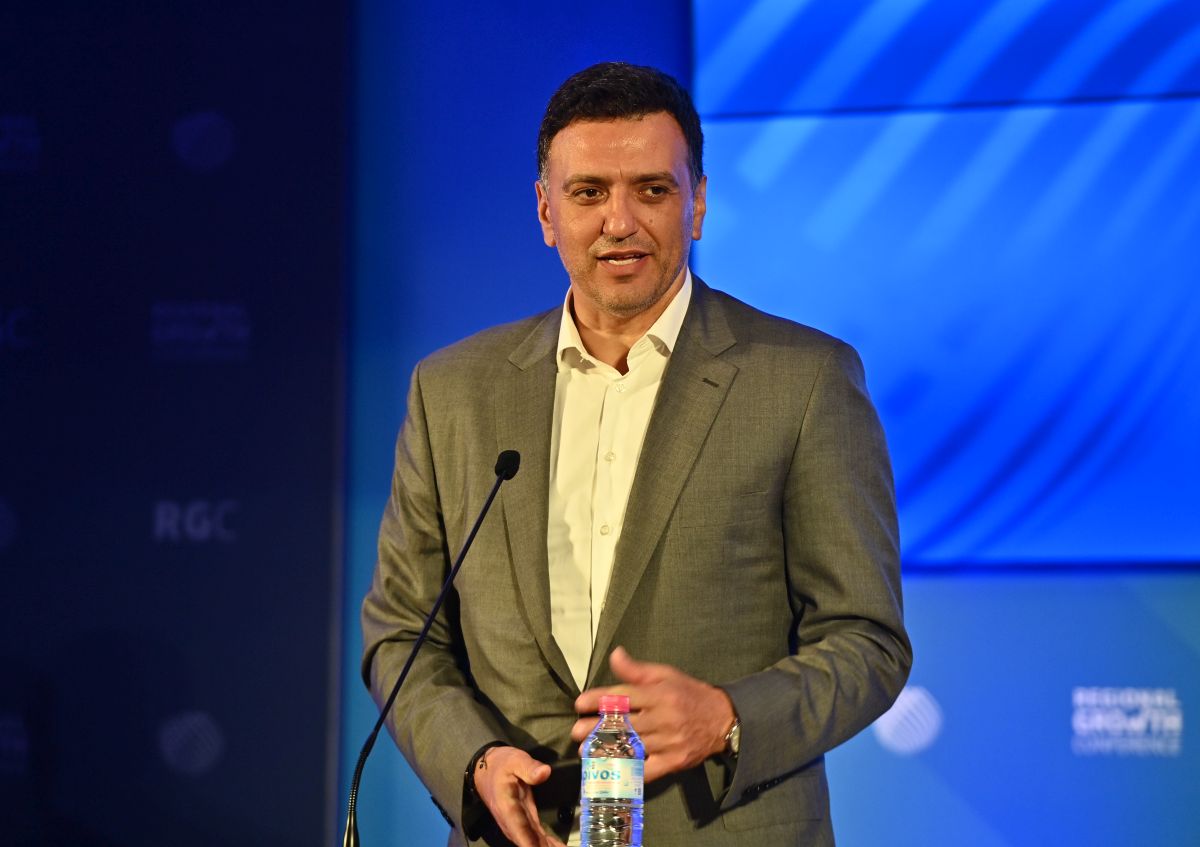 Kikilias added that he was also cooperating with the civil protection and environment ministries to ensure that state agencies are fully prepared to manage emergencies that may arise especially on the islands and at popular tourist destinations.

Speaking during the conference, SETE President Yiannis Retsos underlined the importance of tourism stakeholders working to safeguard all that was achieved in the past two years and through daily inspections to ensure that fair value-based pricing is practiced.

Looking ahead, POX President Grigoris Tasios said 2022 would be a “good for tourism, despite the difficulties faced by the hotel industry due to the energy crisis and inflation”.

As part of actions to diversify the tourist product on offer while supporting the Greek economy, HCH President Alexandros Vassilikos said a recent study found that 88 percent of the expenditure of hotels for F&B supplies are for Greek products.

According to central bank data released on Monday, the current account showed a deficit of 1.6 billion euros, down by 456.1 million euros year‑on‑year in April. The bank attributed the increase in services surplus to an improvement in the travel balance. Non‑residents’ arrivals rose by 884.3 percent and the relevant receipts by 1,000.5 percent year‑on‑year.