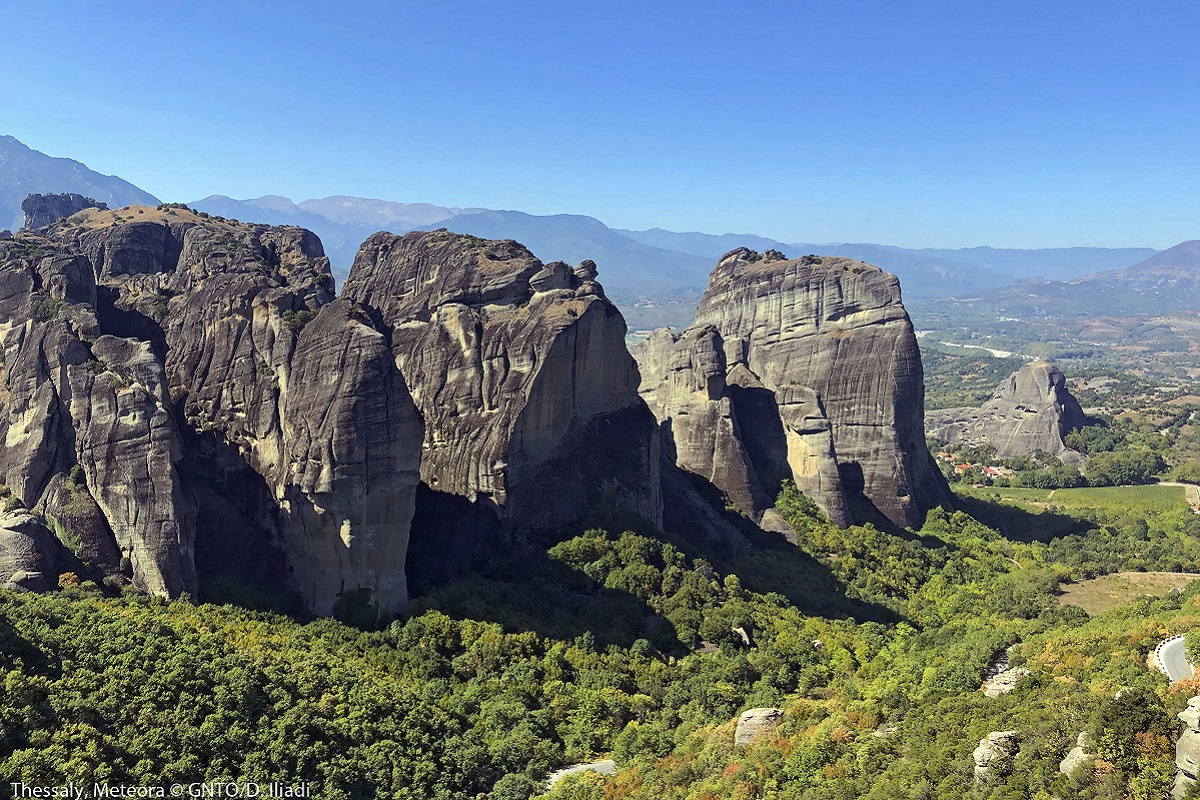 Greece is taking action to establish the landmark site of Meteora in Thessaly as a UNESCO Global Geopark.

Deputy Environment Minister Giorgos Amyras and Thessaly Governor Kostas Agorastos recently signed an agreement that paves the way for an application dossier to be prepared for the the areas of Meteora and Pyli to be included in the UNESCO Global Geopark network.

The municipality of Pyli boasts a large number of natural and cultural monuments including churches, monasteries and traditional arched stone bridges.

In addition, Meteora has been included on the UNESCO World Heritage List since 1988. 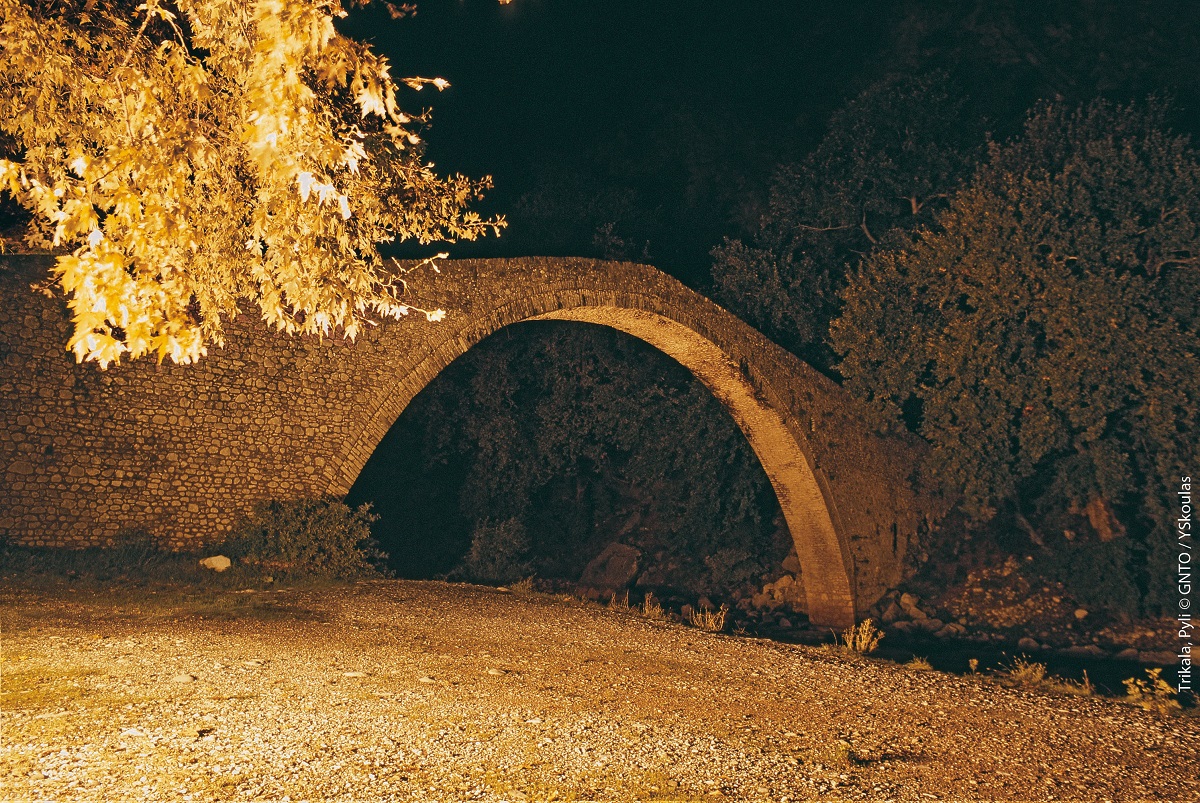 With the signing of the agreement, the Environment Ministry and the Region of Thessaly aim to protect the area connecting the two sites and further promote its natural beauty.

According to Amyras, geotourism is among the world’s top 3 emerging tourism trends.

The UNESCO Global Geopark network attracts the scientific interest of millions of people from universities, foundations and research institutes; and the interest of travelers from all over the world.

“We are ready to protect, fund and promote the treasure of Pyli-Meteora to the whole world in collaboration with the region of Thessaly,” Amyras said.

The environment ministry will fund the preparation process of the nomination file and support the project for the promotion and protection of Thessaly’s first geopark. 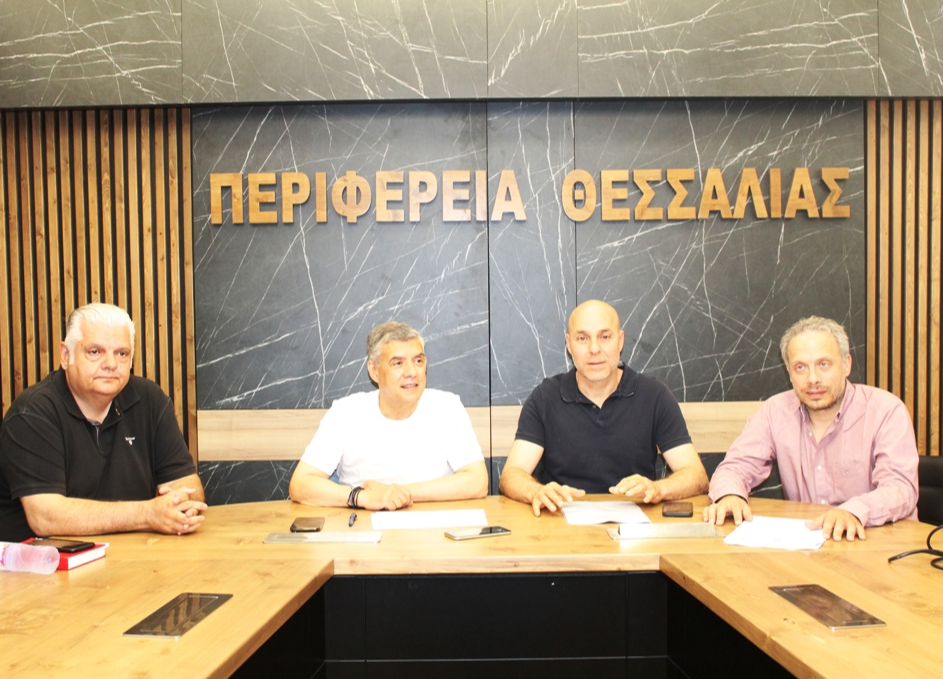 On his part, Thessaly Governor Kostas Agorastos said that the selection of the region’s sites was based on the area’s special geomorphology that is further enhanced by the Meteora emblematic rocks.

“The UNESCO World Geoparks are profound development tools for local communities, contributing to the regions’ development into tourism destinations. Furthermore, geotourism is a rapidly growing tourism segment with a high daily expenditure per visitor,” Agorastos said.

Lampsa Hotels is 3rd Most Attractive Employer in Greece for 2022

‘The Ellinikon’ in Greece will be Europe’s Largest Coastal Park