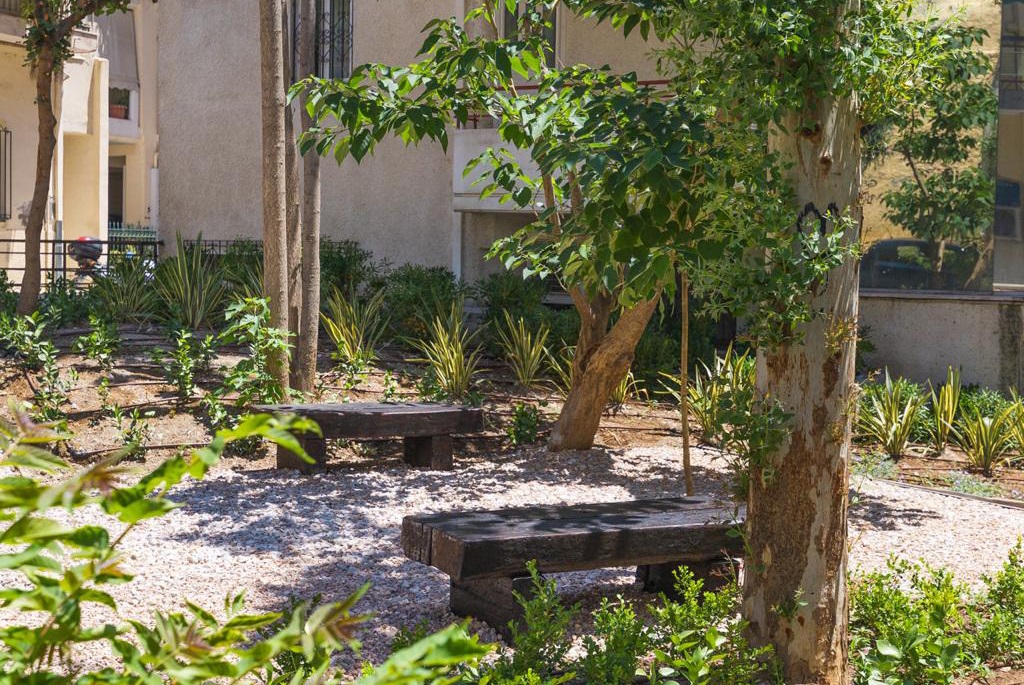 The Municipality of Athens recently opened its ninth pocket park as part of its efforts to increase the city’s green spaces and improve the everyday life of residents and visitors.

Pocket parks are small-scale open spaces that contribute positively to the urban microclimate.

The city’s ninth pocket park opened in the neighborhood of Neos Kosmos and is a 200-square-meter green space created at an abandoned site. 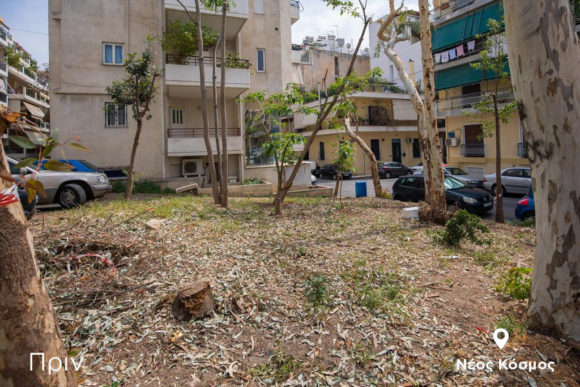 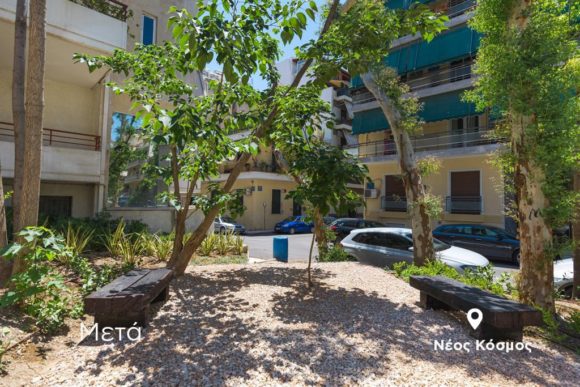 The municipality transformed the site into a pocket park with the contribution of P&G and Organization Earth.

“The ninth pocket park continues a very important project initiated by the Municipality of Athens with the aim to provide the city’s neighborhoods with color and quality of life. Private-sector companies are our allies and wish to contribute to our effort to free up space and fill the city with green spaces,” Athens Mayor Kostas Bakoyannis said.

The new park has been developed into two levels featuring four benches and 140 square meters of plants including 468 low shrubs. The area’s existing trees – mainly eucalyptus, evergreens and locusts – have been preserved.

The new pocket park is already attracting the neighborhood’s residents.

According to the municipality, the park can be an ideal “venue” for environmental experiential educational programs for students. 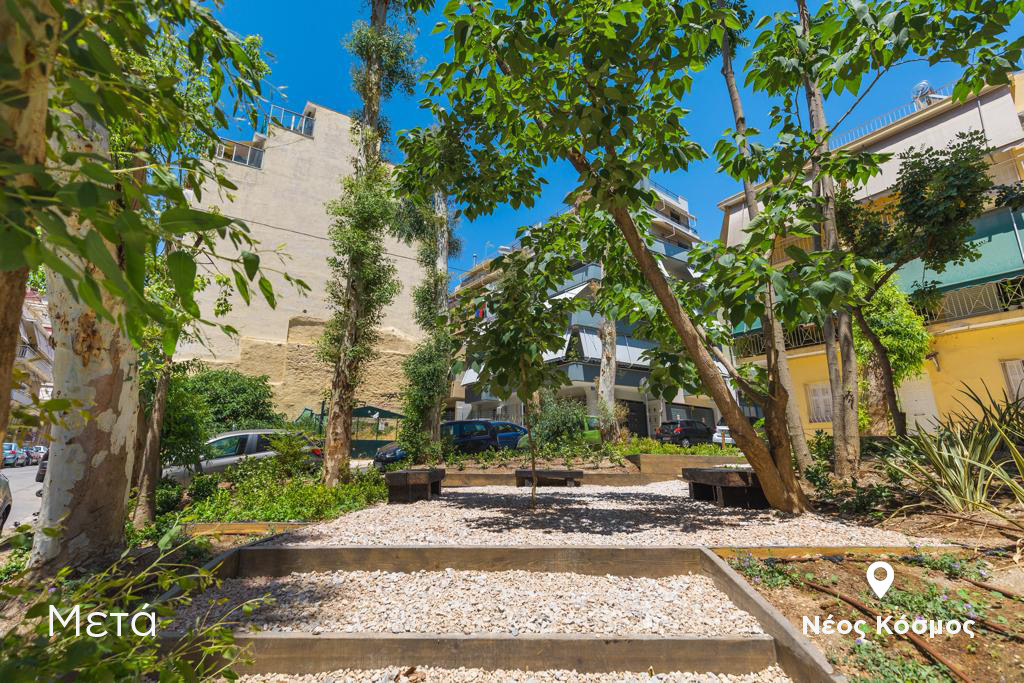