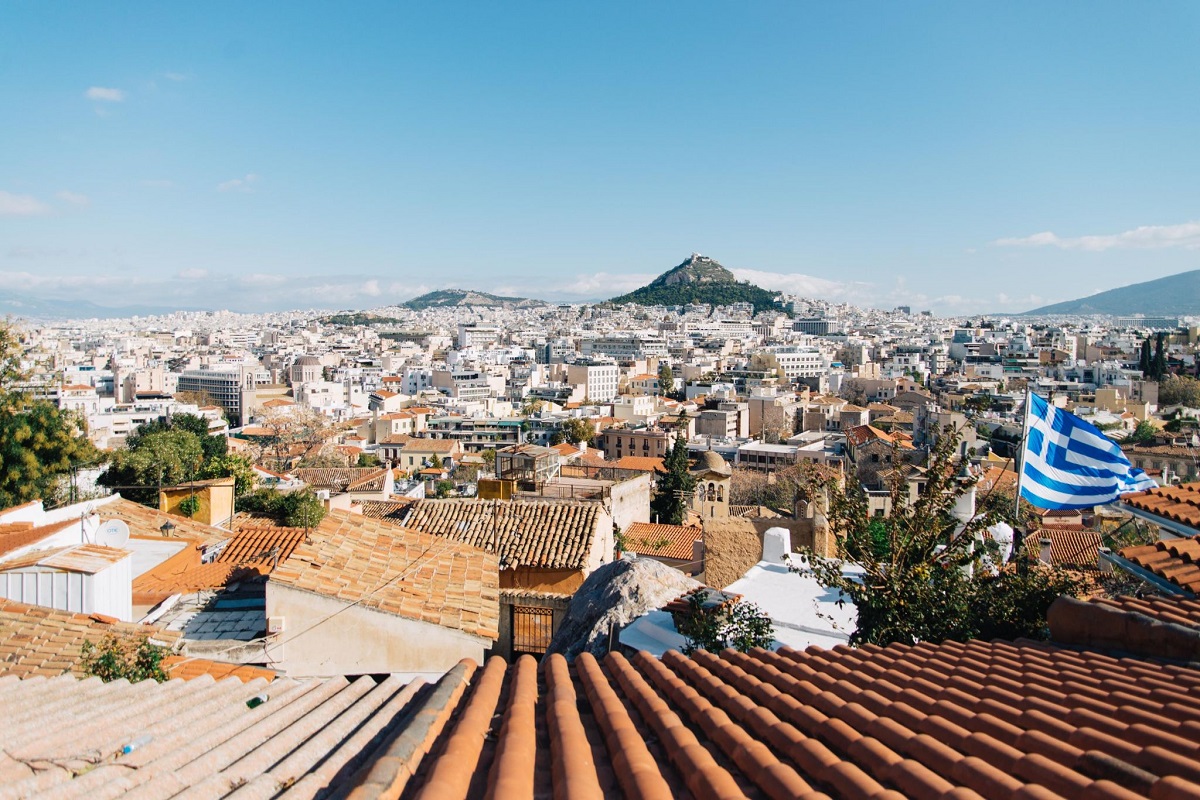 Athens residents wishing to tap into subsidies for the restoration of their building or home facade are invited to apply to the municipality’s “Prosopsi” program which kicked off recently.

Budgeted at around 1.5 million euros, the “Prosopsi” program subsidizes the restoration of building facades in the Greek capital and is aimed at both improving the aesthetic of the city as well as ensuring functionality and safety.

According to the municipality, more than half of the buildings in Athens were constructed before the 1970s and six in 10 before 1960, many of which having never been restored.

The “Prosopsi” scheme is part of a massive redevelopment plan for Athens which includes a series of urban regeneration plans for 127 neighborhoods that include restoring schools, public buildings, and Syntagma Square; the expansion of pedestrian walkways and main roads; and the construction of the new and highly anticipated Panathinaikos stadium in Votanikos scheduled to be completed by 2025.

“The interventions are aimed at ‘liberating’ the buildings from elements that alter their architecture, giving color, light and life to the center and to the neighborhoods of Athens,” said the municipality. 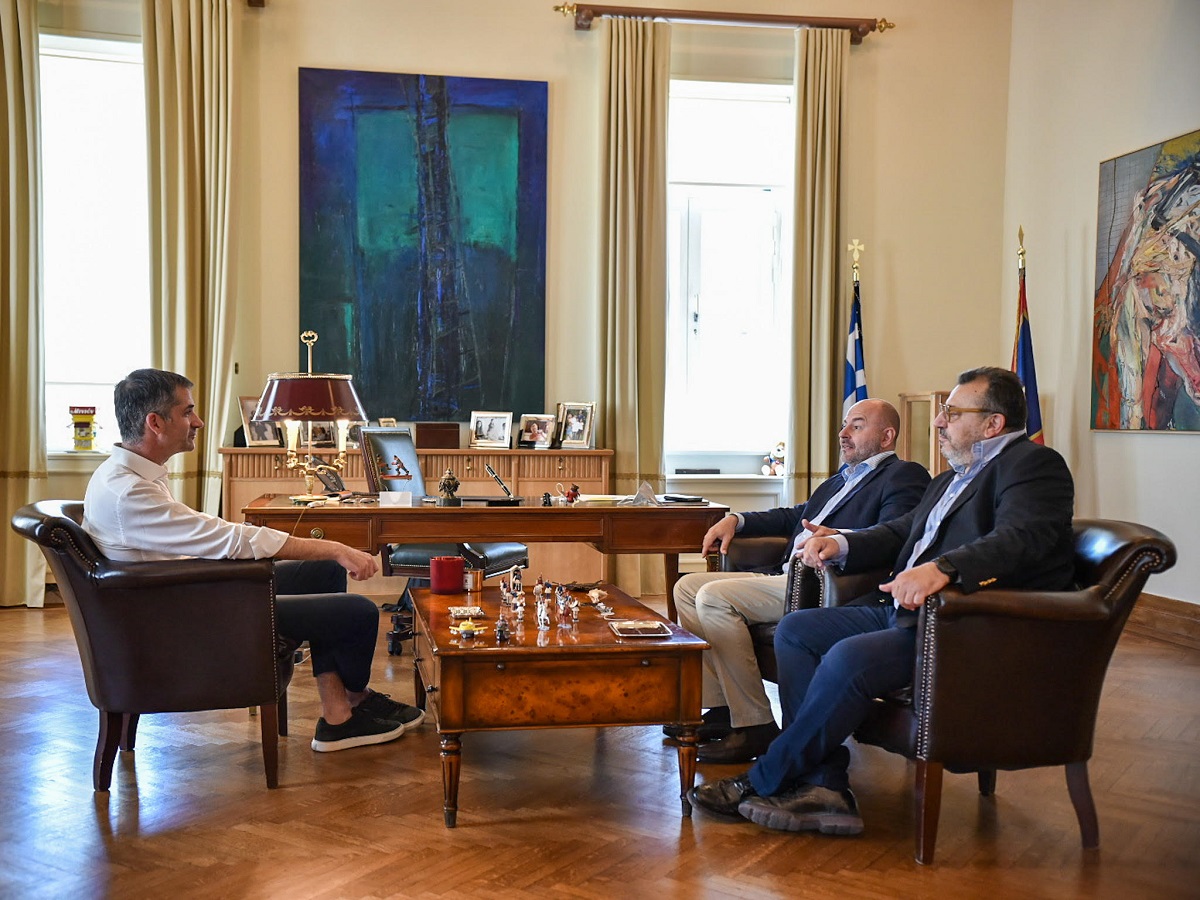 The launch of the program was announced this week after a meeting between Athens Mayor Kostas Bakoyannis, Athens Anaplassis SA CEO Chronis Akritidis and Technical Chamber of Greece (TEE) President George Stasinos.

“The old and worn buildings of Athens, including many of unique architectural beauty and history which for years had been neglected and pollution-hit, will get a new lease on life, upgrading the daily life of city inhabitants,” said Bakoyannis of the program, which was first implemented in 2003 ahead of the Athens Olympics.

According to the municipal authority eligible for “Prosopsi” grants are:

-all privately-owned buildings within the city limits

The scheme covers up to 6,000 euros in costs per building and up to 7,200 euros for historic buildings which will be restored.

The funding covers repair and restoration works, façade painting and maintenance, door and window frames and the planting of trees in common-use areas. 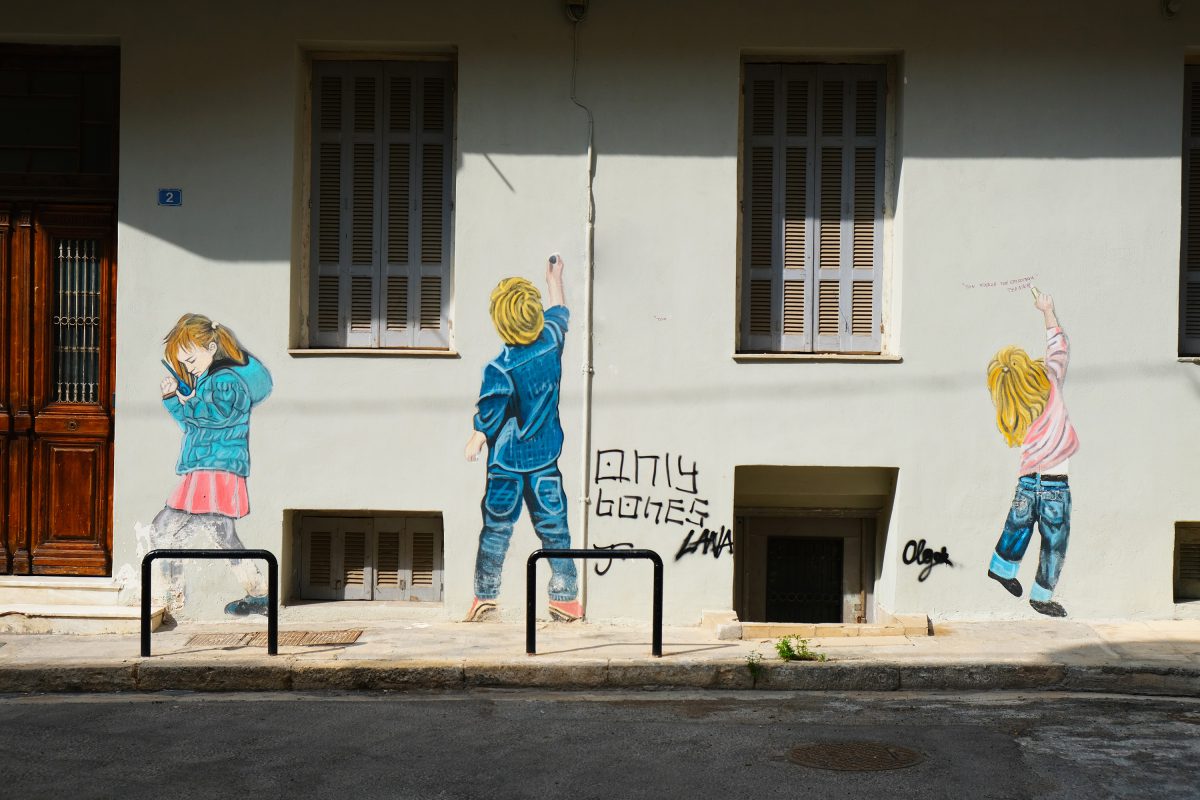 For the first time in the 20-year program, all required procedures and licensing will be carried out online on the e-adeies platform which is run by the environment ministry and managed by TEE.

The application process has opened. Interested parties will be required to select an engineer who will submit the application and oversee restoration or renovation activities and all relevant procedures. Engineers are listed here and here.

Once approved and before works begin, building owners will have to remove antennas as well as illegal billboards and business signs.

More information on the “Prosopsi” program is available here or through the Prosopsi Help Desk on 214-406-2540.