Liostasi Hotel Receives Applause Once Again for its Greek Cuisine 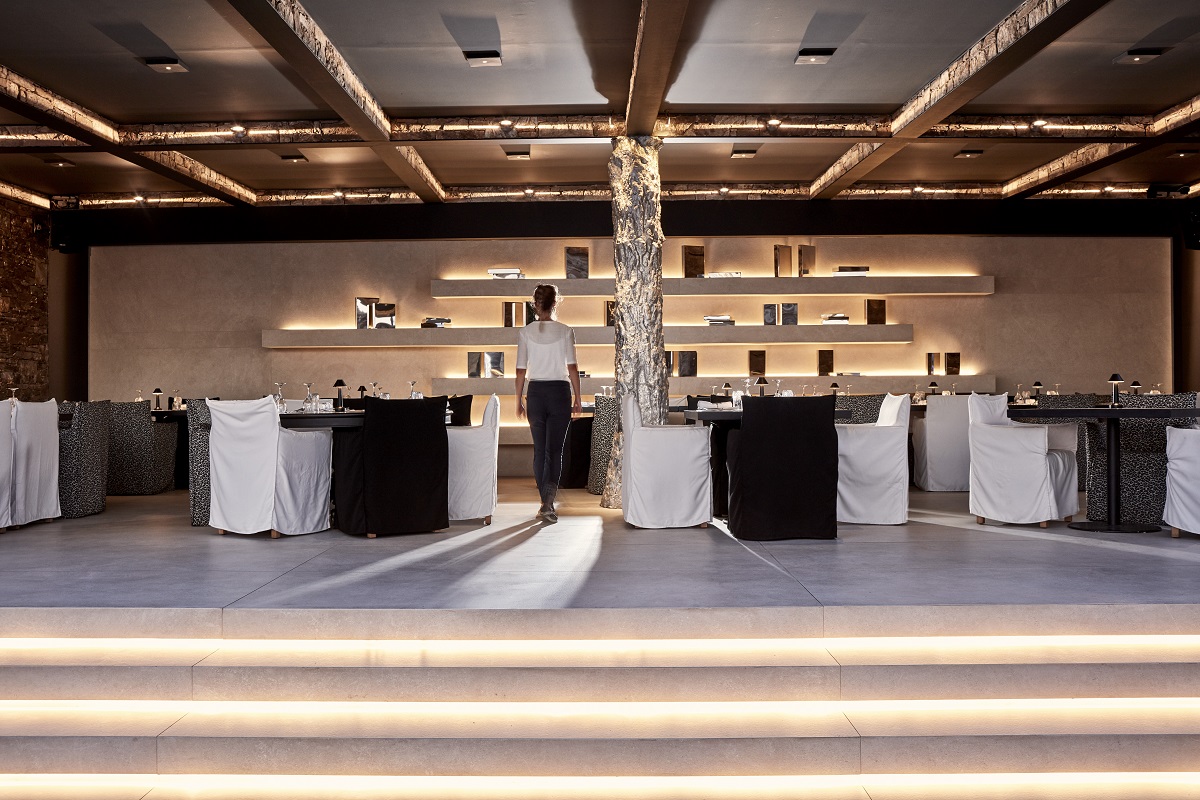 Grandma’s Restaurant, located in the Liostasi Hotel on the island of Ios, was recently honored for its gastronomy options at the Greek Cuisine Awards 2022.

This is the second award received by the restaurant in the last two months as Grandma’s won the “Top Notch – Toques d’Or 2022 (Golden Caps)” in April.

“During the last decade, Grandma’s Restaurant has been recognized as Ios’ best restaurant offering creative Cycladic cuisine to its multicultural guests,” the hotel’s management said in an announcement. 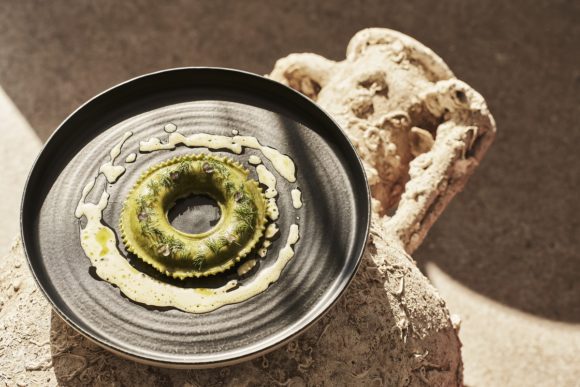 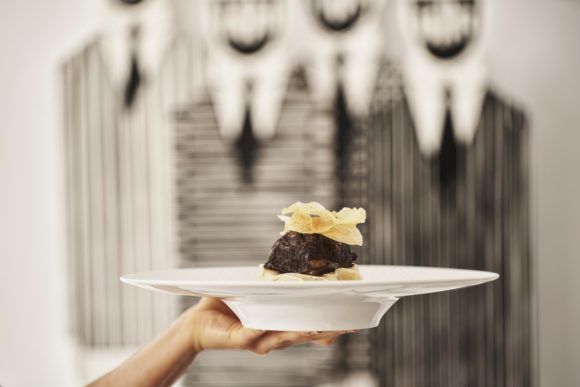 The restaurant’s menu is based on fine local ingredients and the rich culinary tradition of the Aegean offered with a modern twist.

“We are very grateful to our team at Grandma’s Restaurant. Evangelou and our Executive Chef Christos Kanoulas, together with our kitchen and service staff have won another significant distinction,” Liostasi Hotel owner Artemis Denaxas said.

“Their excellent work is being recognized by both experts and lovers of fine cuisine,” he added. 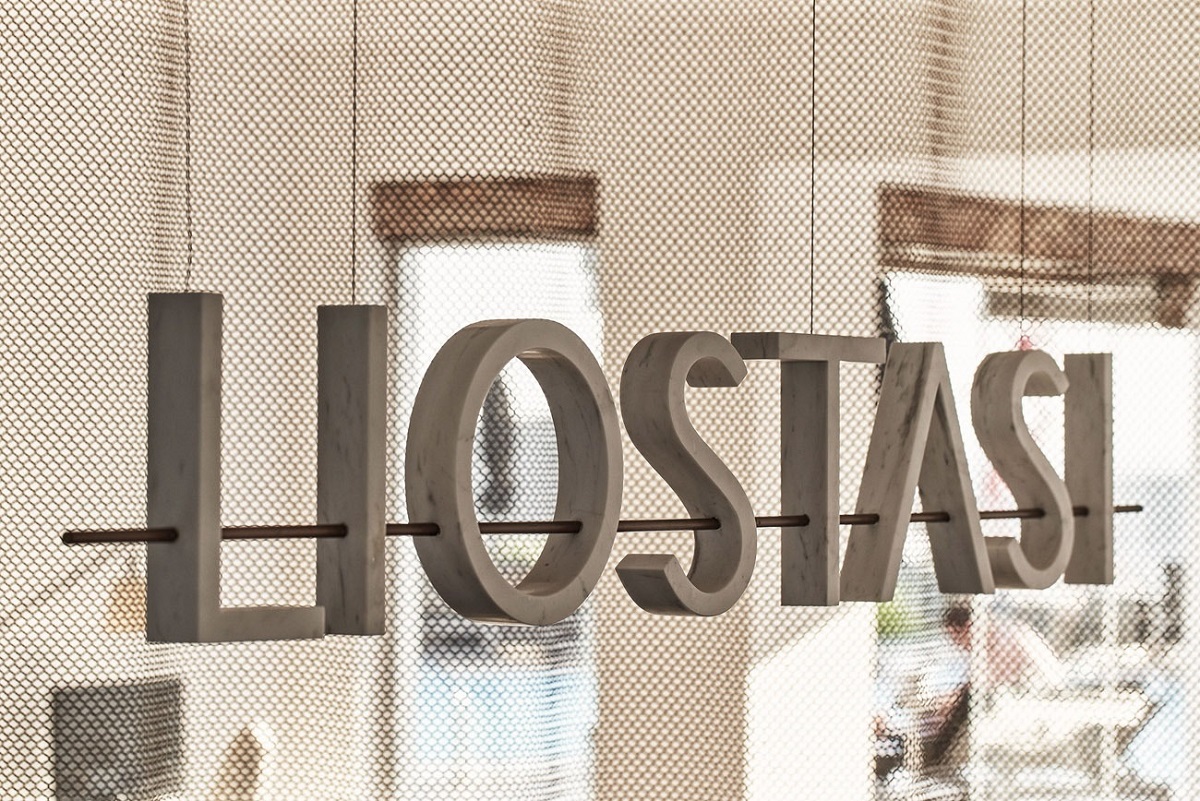 Liostasi is Ios’ first five-star hotel and a member of the Small Luxury Hotels of the World.

Located between the port and Chora, the hotel is chosen by domestic and international travelers for its contemporary design, luxury rooms and suites, high-end gastronomy and stunning views. 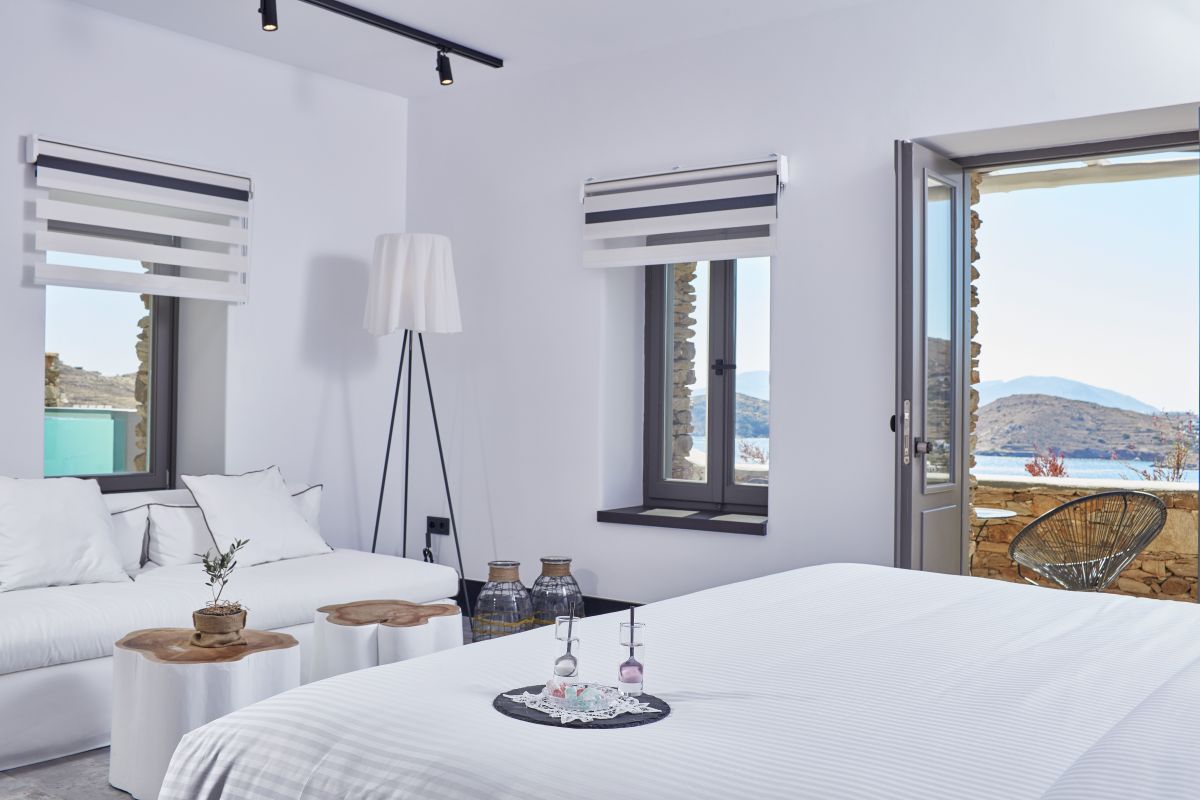 Its rooms and suites, some of which offer a private pool, provide romantic atmosphere, modern design and state-of-the-art technology equipment.