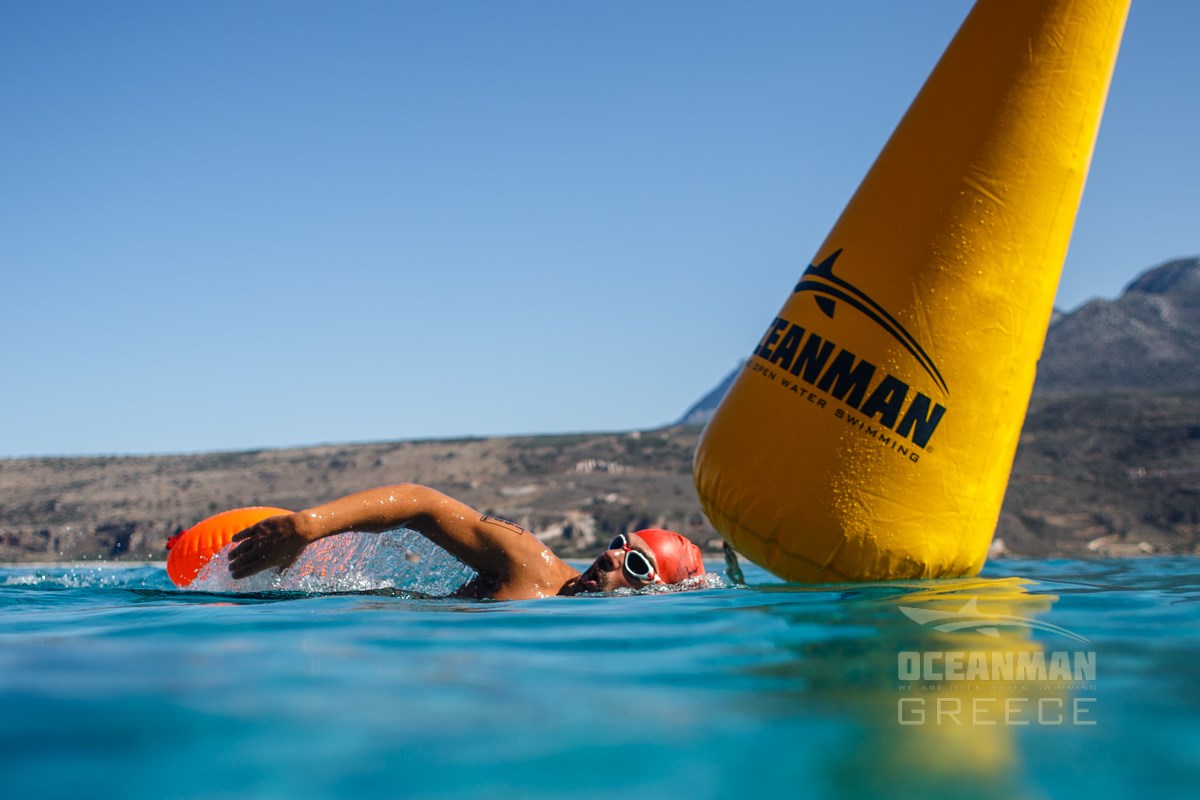 The organization has set under its auspices the “Nemeada 2022”, the 4th International Women’s (U18) Volley Tournament in Nafpaktos, the “Oceanman Greece Oitylo Bay 2022” and the “Fly Olympia – Street Pole Vault Event”. 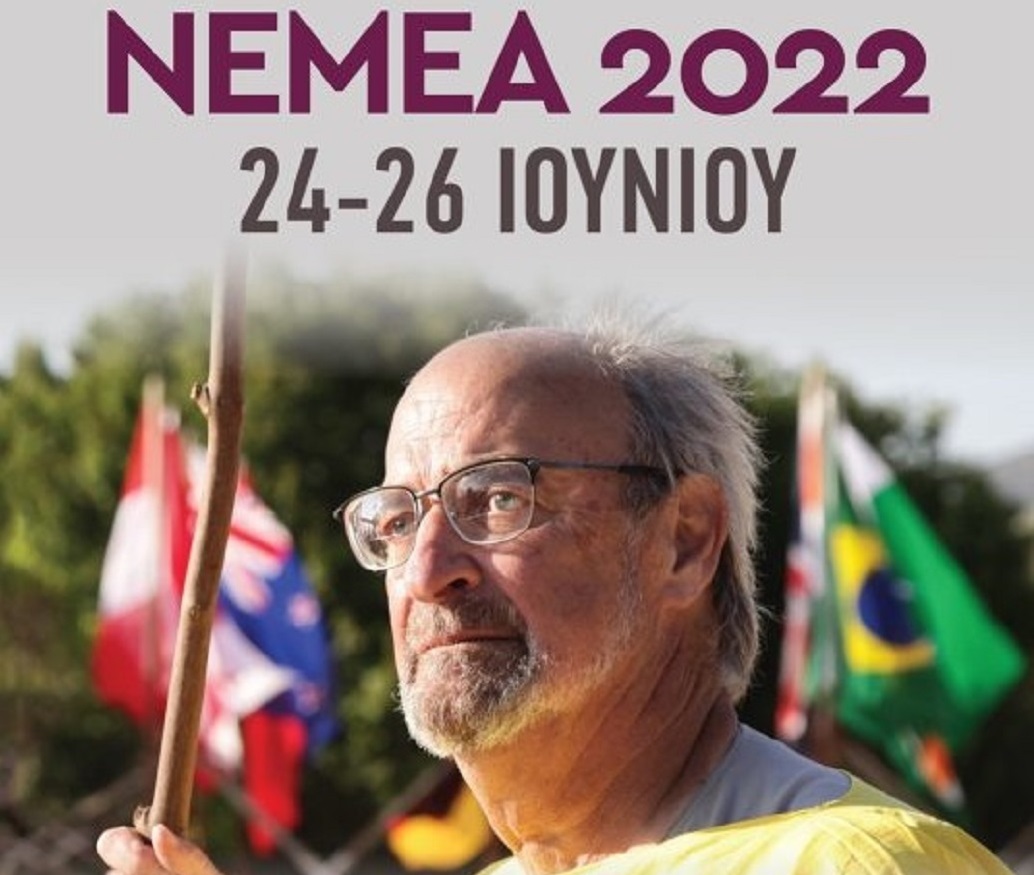 Later in June, the area of Nemea in the Peloponnese will host the Nemeada 2022, the seventh event for the revival of the ancient Nemean Games.

The event will take place during June 24-26 with the participation of 1,500 athletes of all ages from all over the world.

The event will honor the memory of archaeologist Stephen Miller who discovered the ancient stadium of Nemea. 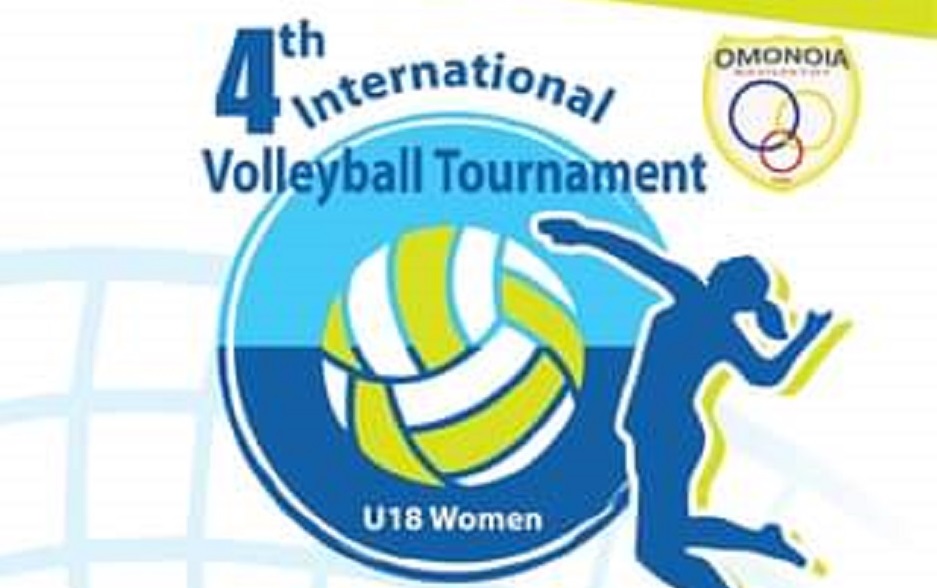 During the same period (June 24-26), the town of Nafpaktos in Etoloakarnania (Aetolia-Acarnania) will host the 4th International Women’s (U18) Tournament.

The tournament will host national teams from Greece, Italy, and Bosnia Herzegovina.

The sports event is expected to contribute to the tourism promotion of Nafpaktos and the wider region. 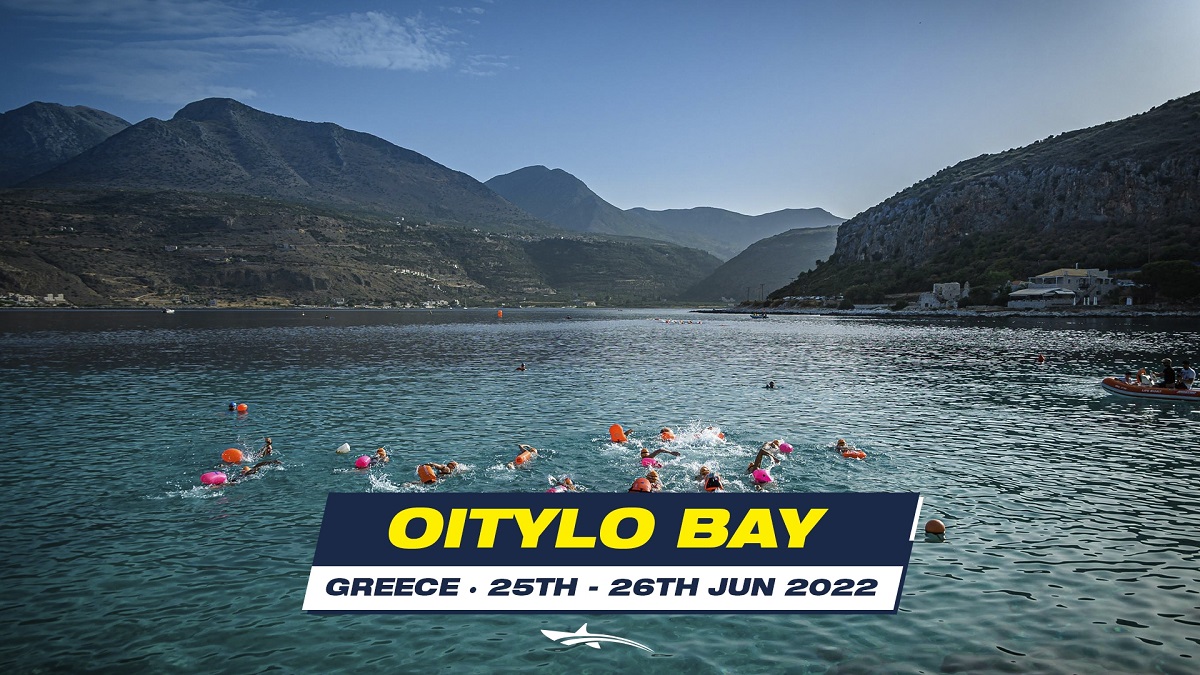 Lastly, during June 25-26 the area of Mani in the Peloponnese will host the Oceanman Greece Oitylo Bay, an international open-water swimming competition.

Oceanman has been taking place in various locations around the world for the last six years. Every year, the sports event attracts some 4,000 athletes from all over the world.

This year’s race in Oitylo has attracted over 500 swimmers from Europe, Asia, Africa, Australia and the US.

The Oceanman World Final will take place in Rethymno, Crete, during October 28-30. 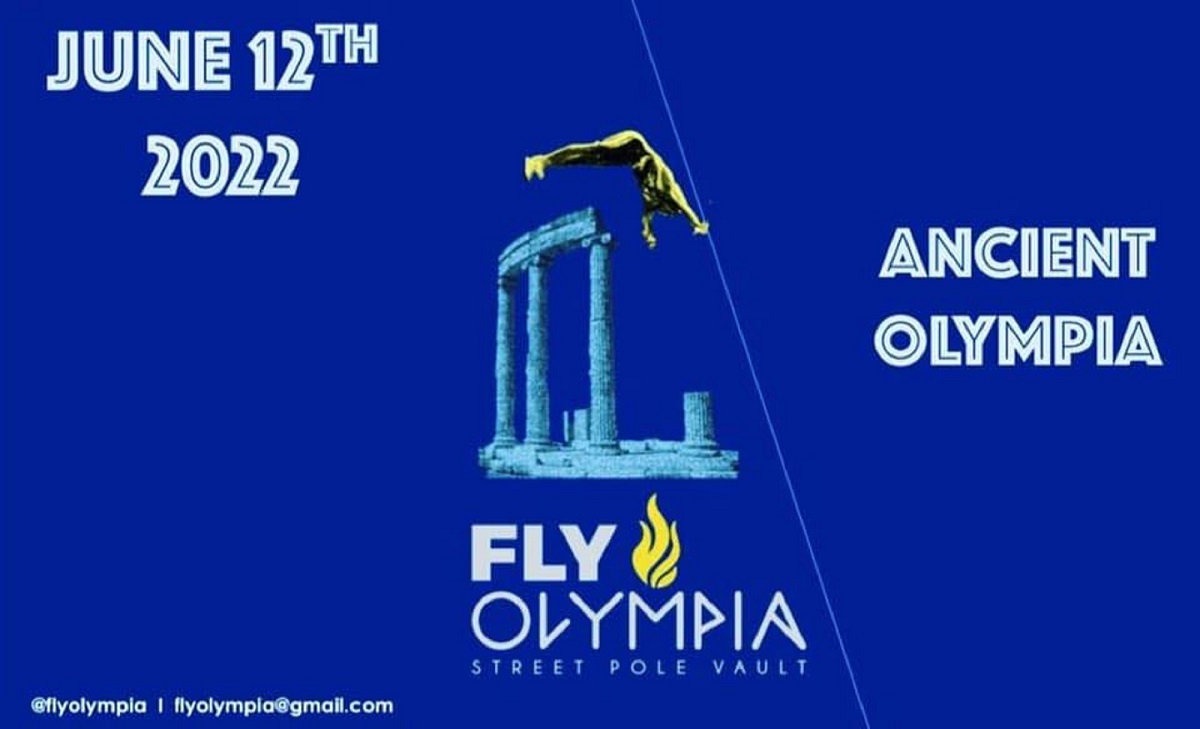 Organized by pole vault champion, Manolis Karalis, the event hosted top athletes from many countries including the Unites States, France, the UK, Norway and Australia.

Liostasi Hotel Receives Applause Once Again for its Greek Cuisine