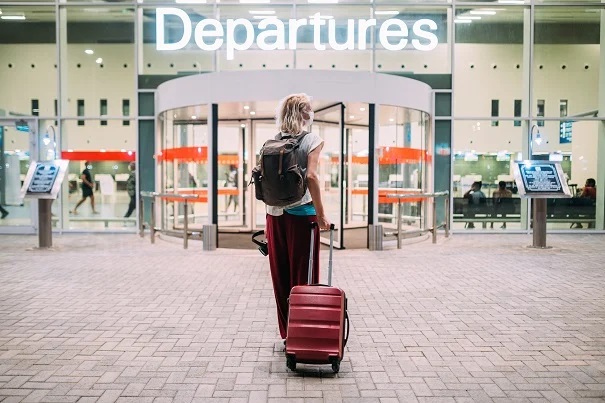 Where it is permitted, demand rapidly is returning to pre-Covid levels – IATA Director General Willie Walsh

More specifically, according to IATA, total demand for air travel in April (measured in revenue passenger kilometers or RPKs) was up 78.7 percent compared to April 2021 and slightly ahead of a 76.0 percent year-over-year increase in March 2022. 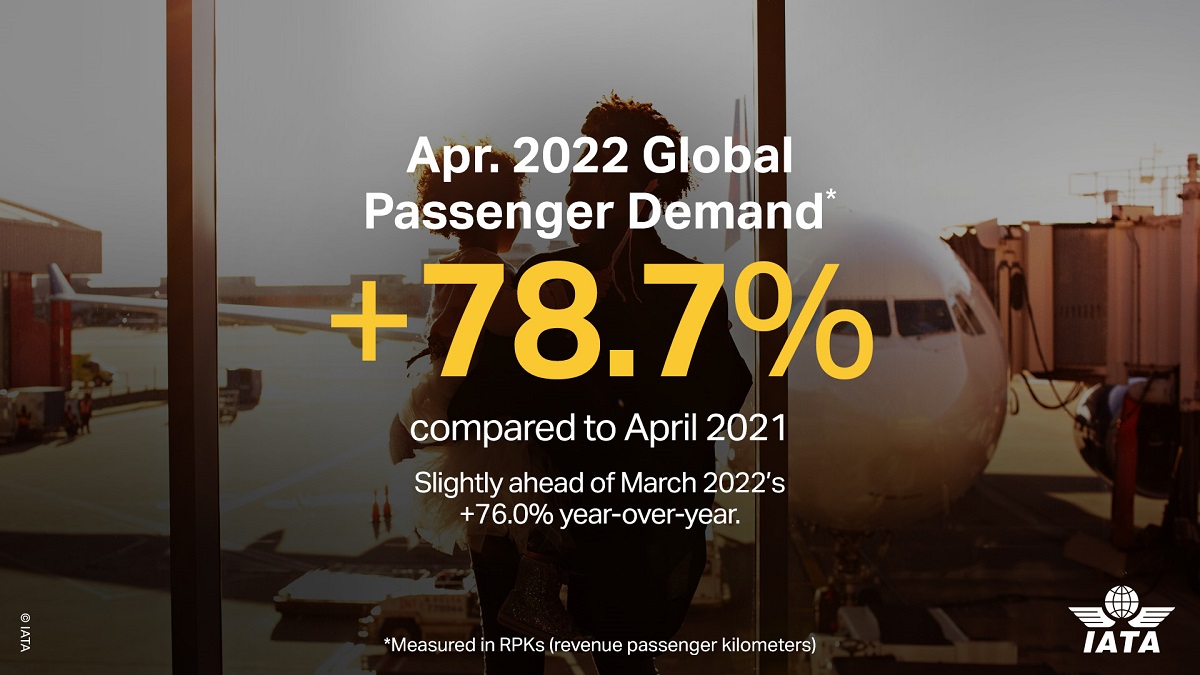 However, when compared to the same month in pre-pandemic 2019, total April passenger demand was down by 37.2 percent, but improved compared to the 41.3 percent decline for March 2022 versus March 2019.

“With the lifting of many border restrictions, we are seeing the long-expected surge in bookings as people seek to make up for two years of lost travel opportunities. April data is cause for optimism in almost all markets, except China, which continues to severely restrict travel,” said IATA Director General Willie Walsh. 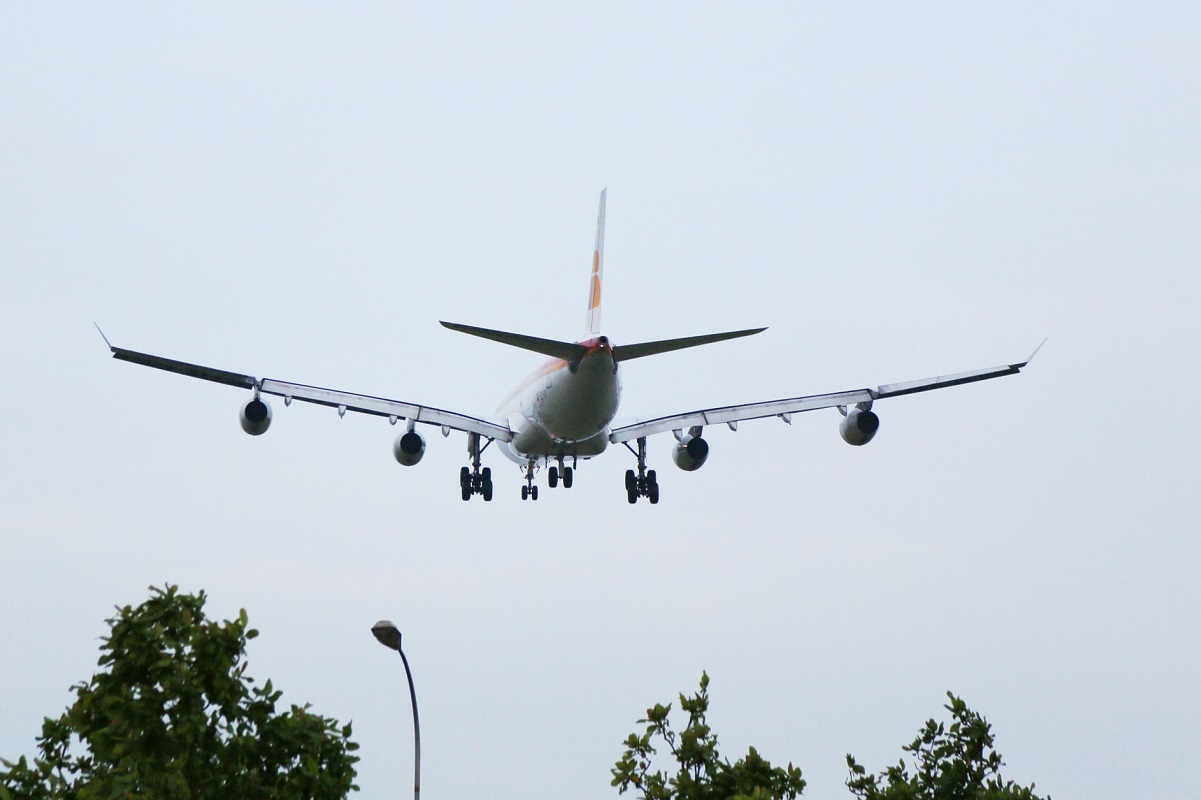 Meanwhile, international RPKs rose 331.9 percent compared to April 2021, an acceleration over the 289.9 percent increase in March 2022 compared to a year ago. 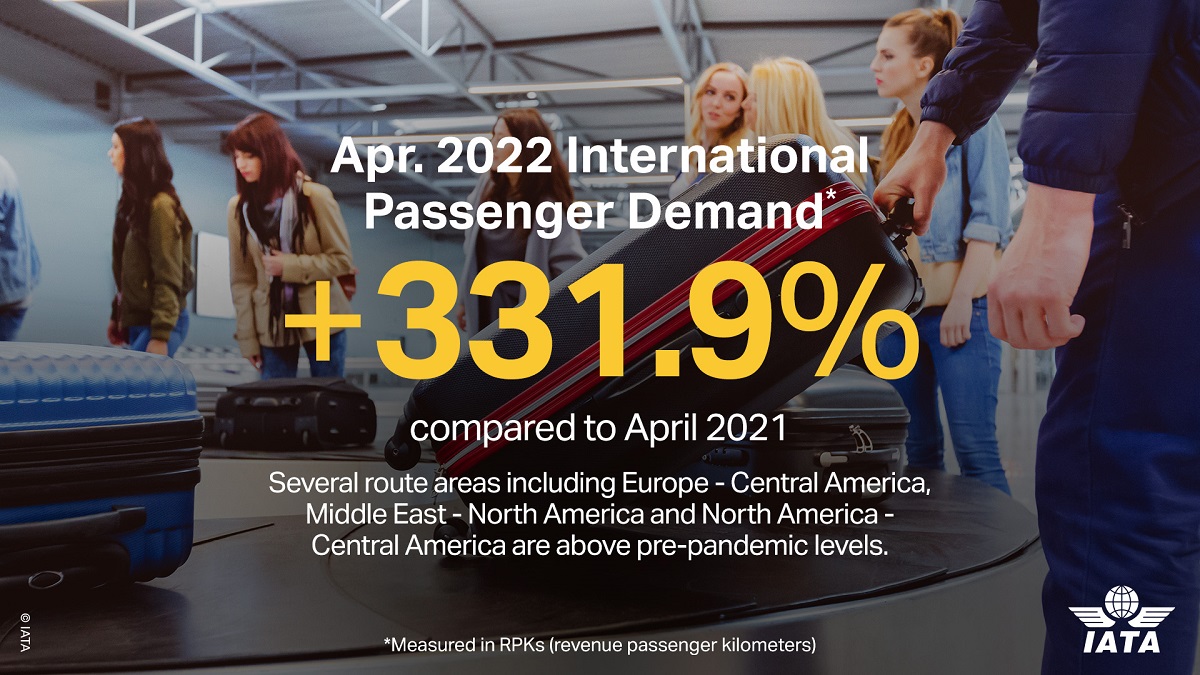 “Two things are clear: two years of border restrictions have not weakened the desire for the freedom to travel. Where it is permitted, demand rapidly is returning to pre-Covid levels. However, it is also evident that the failings in how governments managed the pandemic have continued into the recovery. With governments making U-turns and policy changes there was uncertainty until the last minute, leaving little time to restart an industry that was largely dormant for two years,” said Walsh.

Global aviation decisionmakers are set to meet in Doha, Qatar, on June 19-21 for the 78th IATA Annual General Meeting (AGM), the first in-person event since 2019, and the World Air Transport Summit, hosted by Qatar Airways.