Forecasts See Greece Growth at 5.5% in 2022 Driven by Tourism 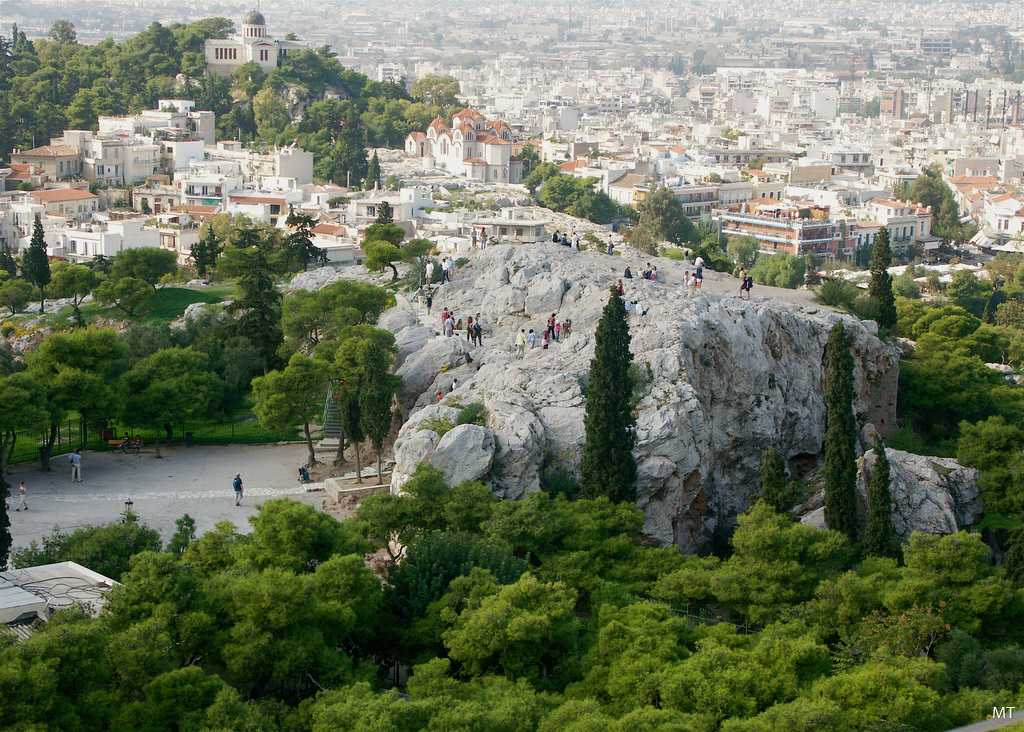 The Greek economy is forecast at growing by 5.5 percent in 2022 driven by tourism despite the consequences of the Covid-19 pandemic and the impact of the ongoing Russia-Ukraine war, according to independent analysts Capital Economics.

“Greece has already made a more complete recovery from the pandemic than most of its peers and the short-term outlook still looks relatively good,” says Andrew Kenningham, Chief Europe Economist.

Capital Economics estimates that tourism-related revenue will give the Greek economy a much-needed boost this year and that the prospects for growth in the next two years are favorable.

According to Hellenic Statistical Authority (ELSTAT) seasonally adjusted data released last week, Greece’s GDP grew by 2.3 percent from January to March from an upwardly revised 0.8 percent growth rate in the fourth quarter of 2021.

Greece’s economy is recovering faster than other southern eurozone countries as well as other European economies. Based on this data, Capital Economics is forecasting a positive growth rate for Greece hinging in large part on 2022 tourism revenues, which it expects will exceed pre-pandemic 2019 levels. 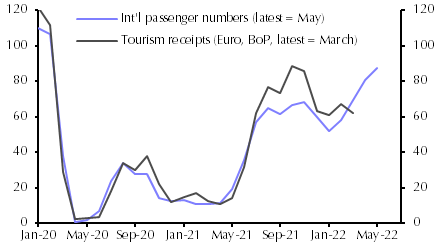 Analysts go on to add that the Greek economy’s resilience is also maintained by the manufacturing sector with production 10 percent above pre-pandemic levels in March 2022 and employment, which increased in the first quarter of the year.

On the downside, risks include inflation, which in May reached 10.7 percent due to the soaring price of energy. Capital Economics sees inflation impacting real household incomes and reducing consumption.

Study: Greece Among Most Inspiring Destinations this Summer