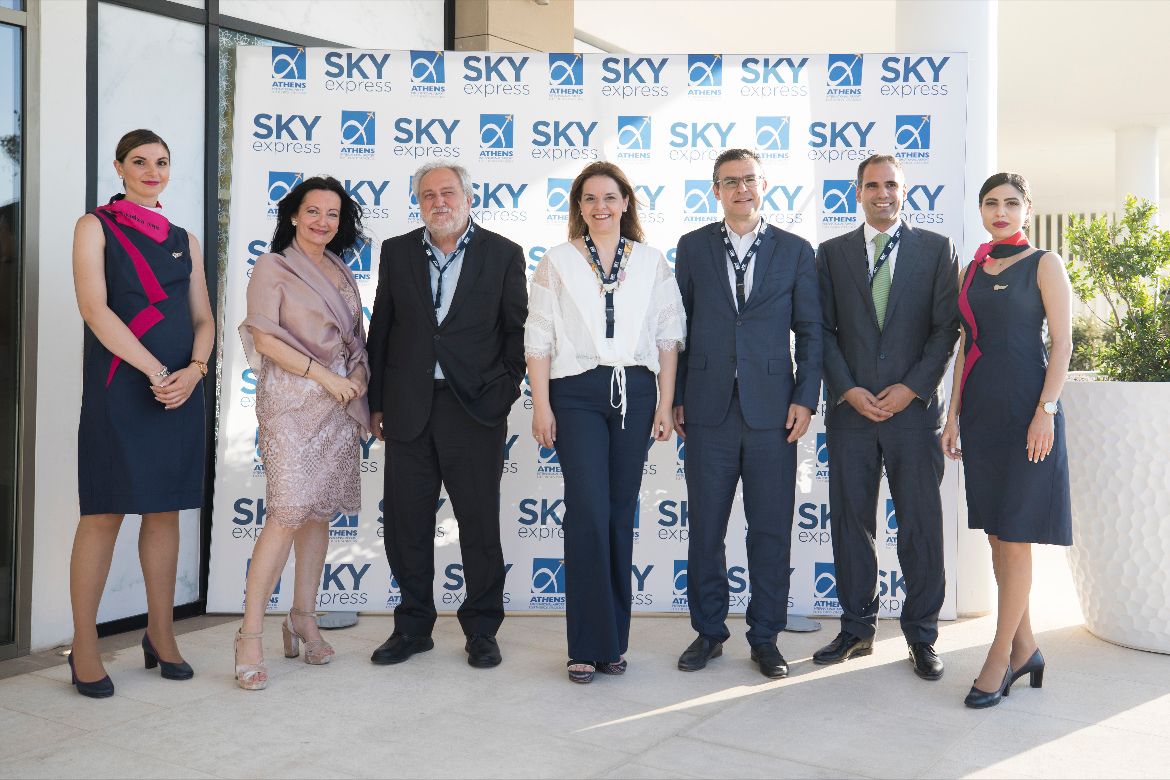 With passenger numbers to some Greek destinations nearing and in some cases exceeding pre-pandemic levels, Greek carrier SKY express is expecting summer 2022 to be a busy season for the company.

“This season will be excellent for both the company and Greek tourism if there are no unbalanced factors, mainly in the geopolitical field… Both Greeks and foreign visitors intend to travel this year and we are recording high ticket sales to a number of the island destinations we fly to,” according to Ioannis Grylos, CEO of IOGR Group that owns SKY express.

Speaking on the sidelines of the airline’s recent presentation of its summer 2022 schedule, Grylos noted that SKY express is seeing strong consumer demand for travel this summer with passenger traffic flows rising on almost all routes the company serves. 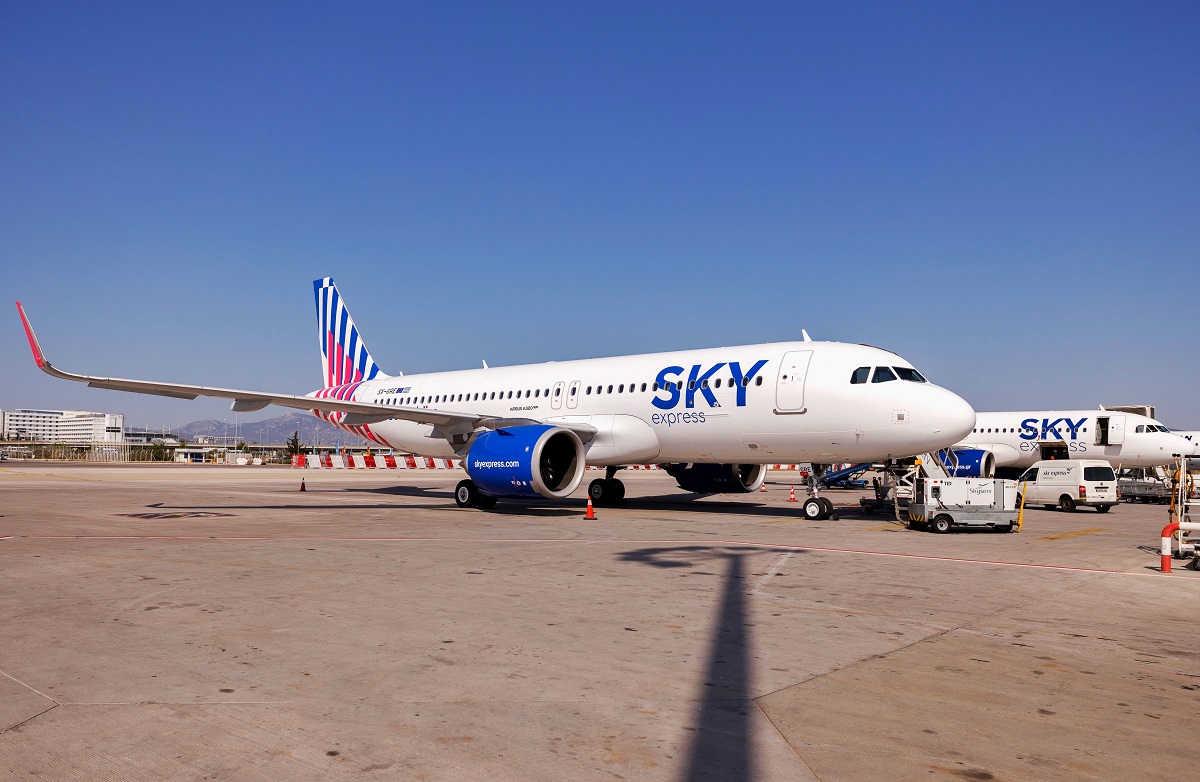 The Heraklion-based airline has the largest domestic network in Greece and also flies to five destinations abroad: Larnaca, Paris, London, Rome and Brussels.

According to Grylos, a partnership between Emirates is on its way. Details will be announced in the coming days.

Regarding ticket fare prices, Grylos stressed that SKY express has managed to kept them competitive.

“While costs have changed, we have kept prices low. The price of air tickets is still very attractive, compared to any other means of transport that has increased costs due to the energy crisis,” he said.

SKY express recently added an Airbus A320neo to its green fleet as part of its commitment to a fully sustainable air transport model. 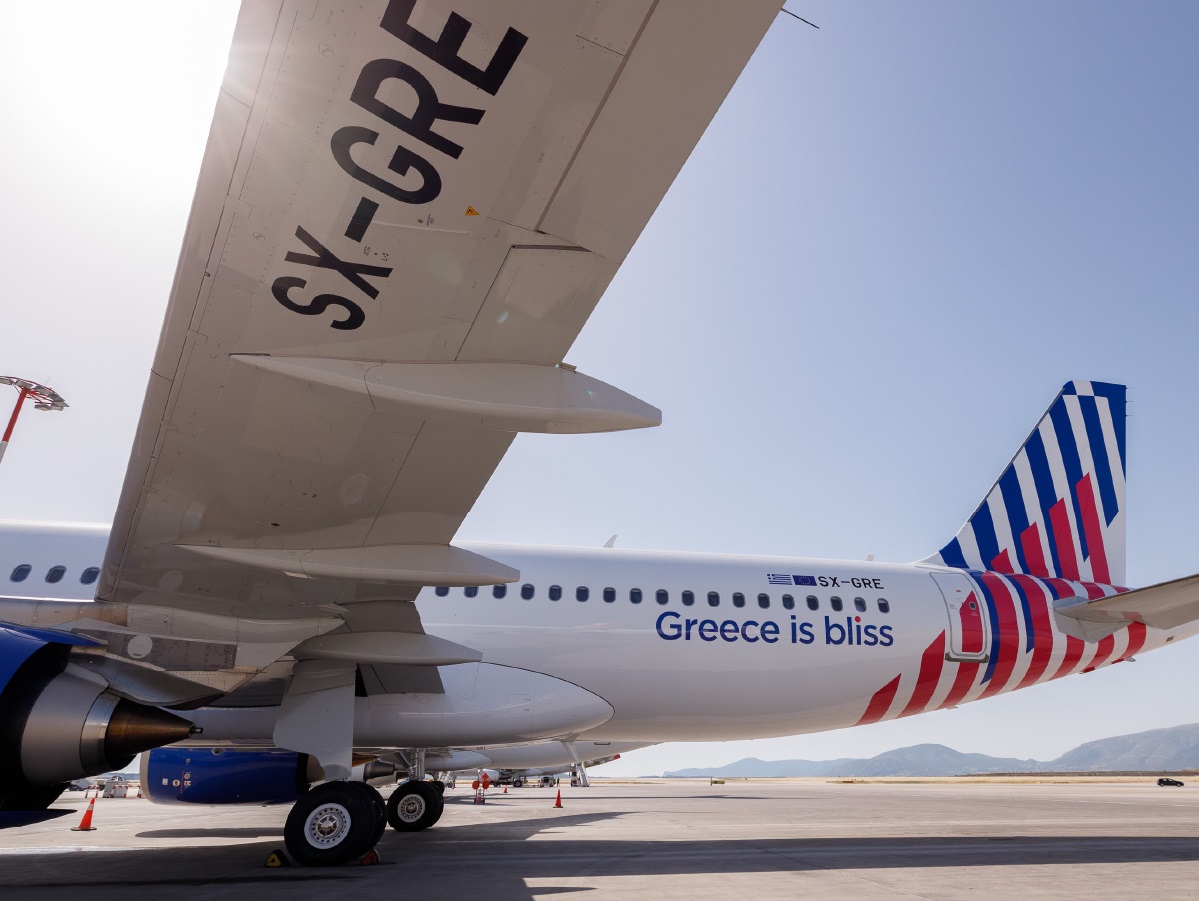 Referring to the SKY express’ fleet greening efforts, Grylos informed that the company would soon receive one more new Airbus A320neo aircraft in the coming days and that the acquisition of two A321 type aircraft is underway for 2023.

“This acquisition will close the first cycle of the company’s investments,” he said, adding that the addition of more aircraft to its fleet will bring more routes for SKY express to serve.

It should be noted that during the Covid-19 pandemic, the airline made a total investment of 700 million euros, modernizing its fleet with six Airbus A320neo, one Airbus A320ceo and six ATR 72-600.

“Sky express is the ultimate success story,”  Athens International Airport (AIA) Communication Director Ioanna Papadopoulou said during the event, explaining that from the beginning of 2022 until the end of May, SKY express recorded a 200 percent increase in its passenger traffic compared to 2019 and carried 600,000 additional passengers during the January-May five-month period. 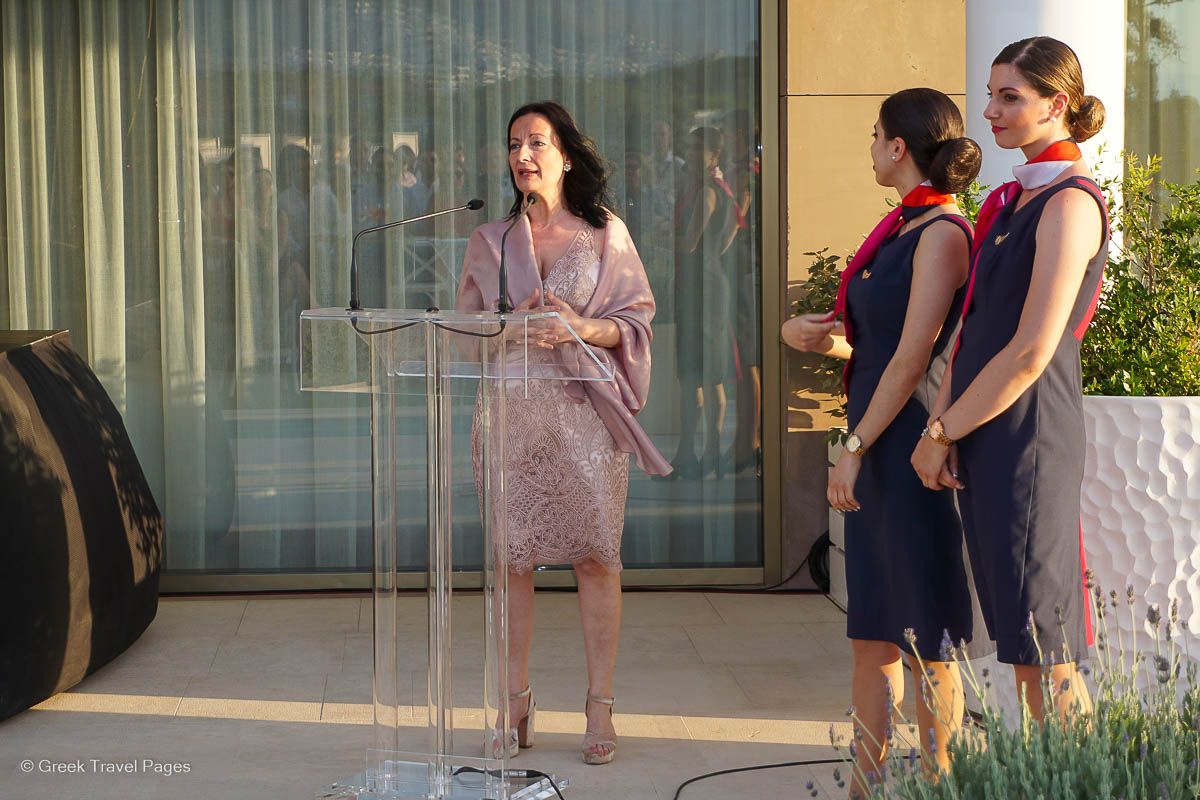 “In 2021, at a time when other airlines were shrinking, reducing routes and frequencies, SKY express launched its international network. It started operating in five international destinations… This alone was a huge achievement,” she said.

Referring to the airline’s performance over the years, Papadopoulou highlighted that SKY express’ market share at AIA this year reached 13 percent, up from 2.5 percent in 2019.

“This is a great achievement, considering that Sky Express has only five international routes and that to date its passengers are 67 percent Greek – with many repeat customers – and 33 percent of foreign nationality,” AIA’s communication director said.

CLIA Optimistic About Greece Cruise Travel in 2022 and Beyond