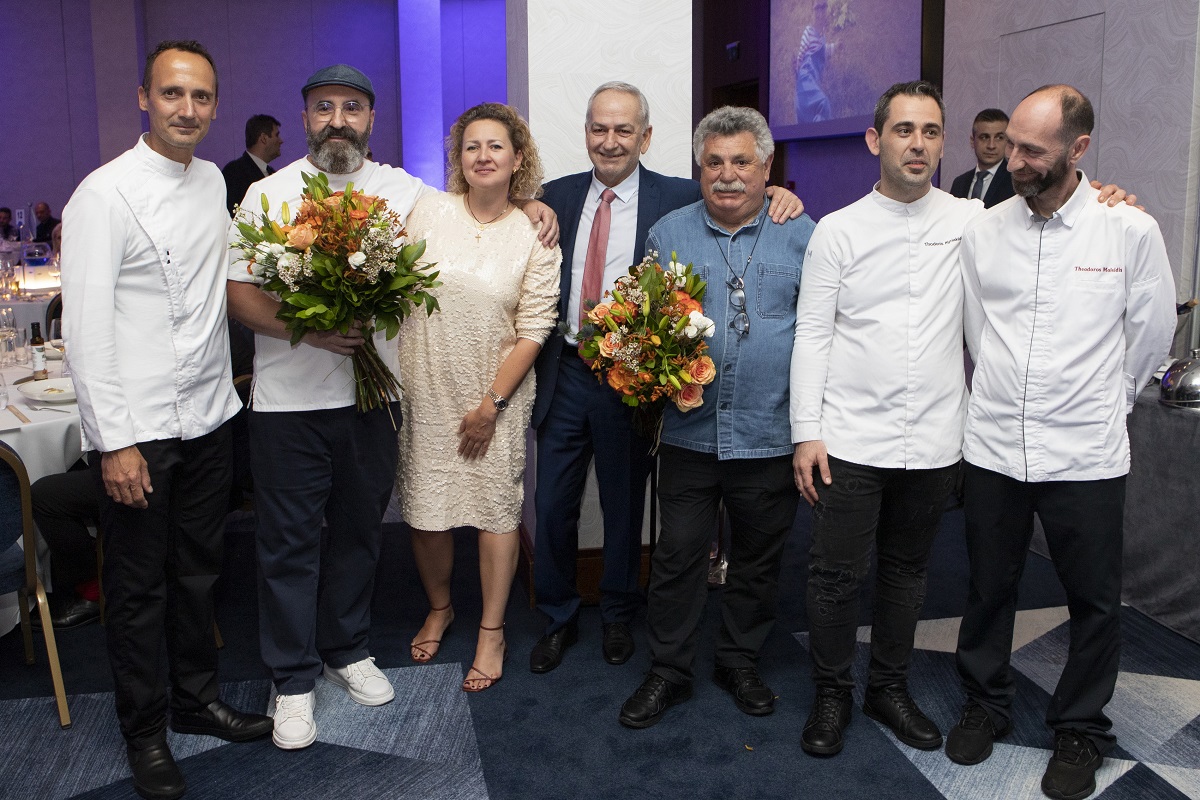 The Salonica Restaurant of the Makedonia Palace hotel has won a place among Greece’s top restaurants at the annual Greek Cuisine Awards.

Salonica achieved a score of 15/20, which is the highest in the city of Thessaloniki. 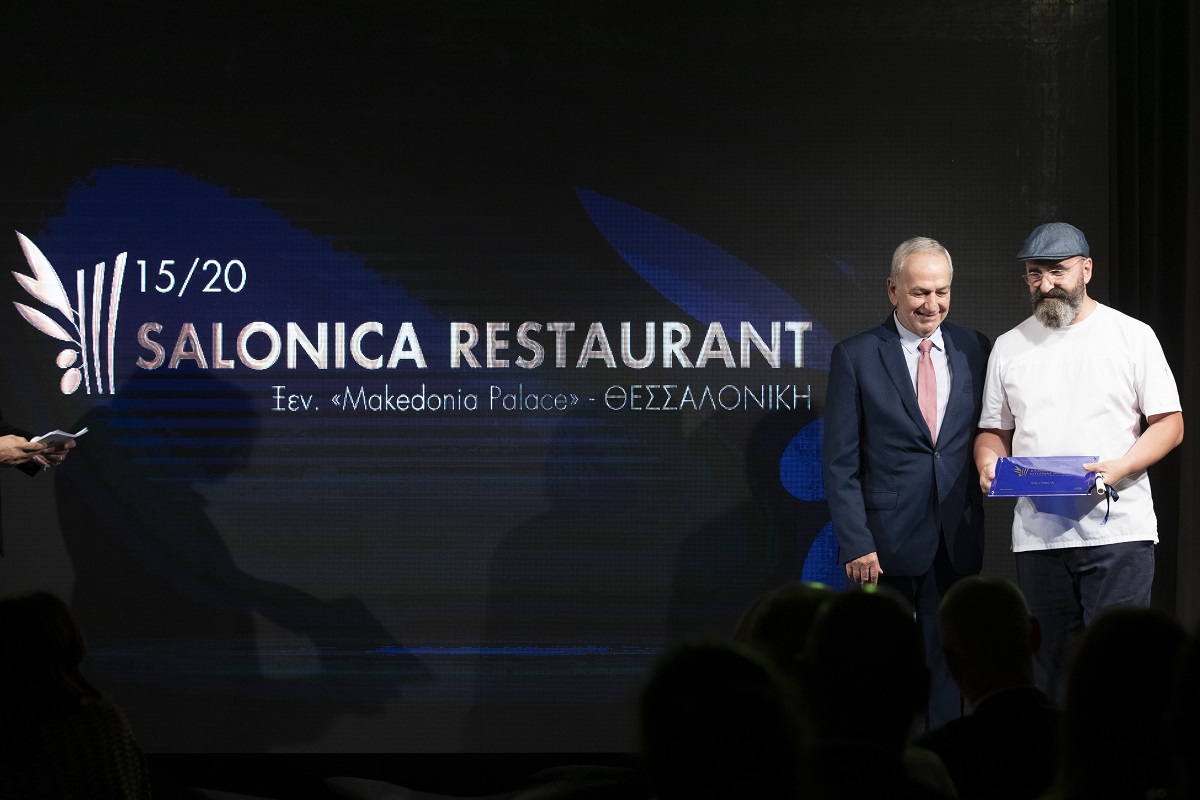 The awards ceremony was held on June 7 at Makedonia Palace and shined the spotlight on the best representatives of traditional and modern Greek cuisine. This year’s theme “Planet Fish: Seas without footprint” aimed to promote the significance of sustainable fishing.

Salonica Restaurant is run by award-winning Executive Chef Sotiris Evangelou who creates dishes with his personal touch and flavors that include carefully selected raw materials from all over Greece.

The restaurant offers a stunning view to the sea. 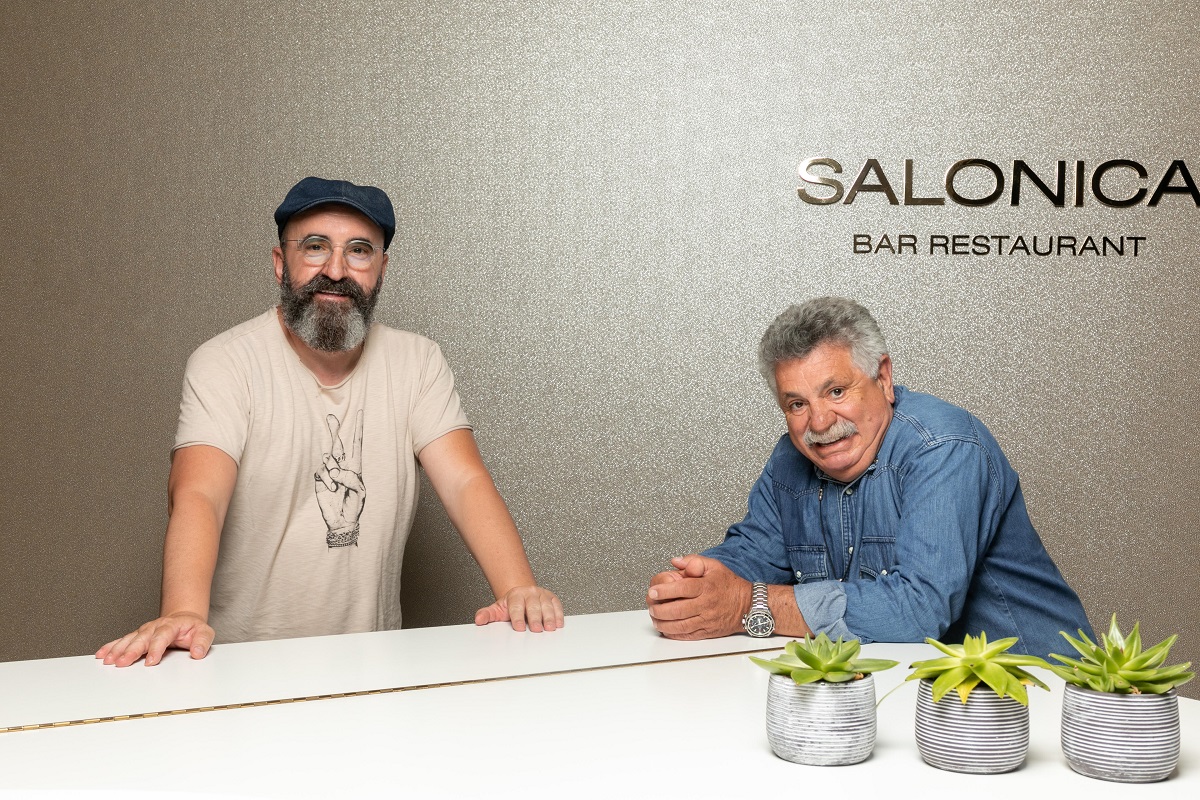 The Greek Cuisine Awards honored a total of 80 restaurants across Greece scored higher than 14. A total of 24 restaurants were awarded for the first time, proving that Greek cuisine is thriving and becoming better over time.

Grecotel Takes Part in ‘Clean Up the Med’ Initiative