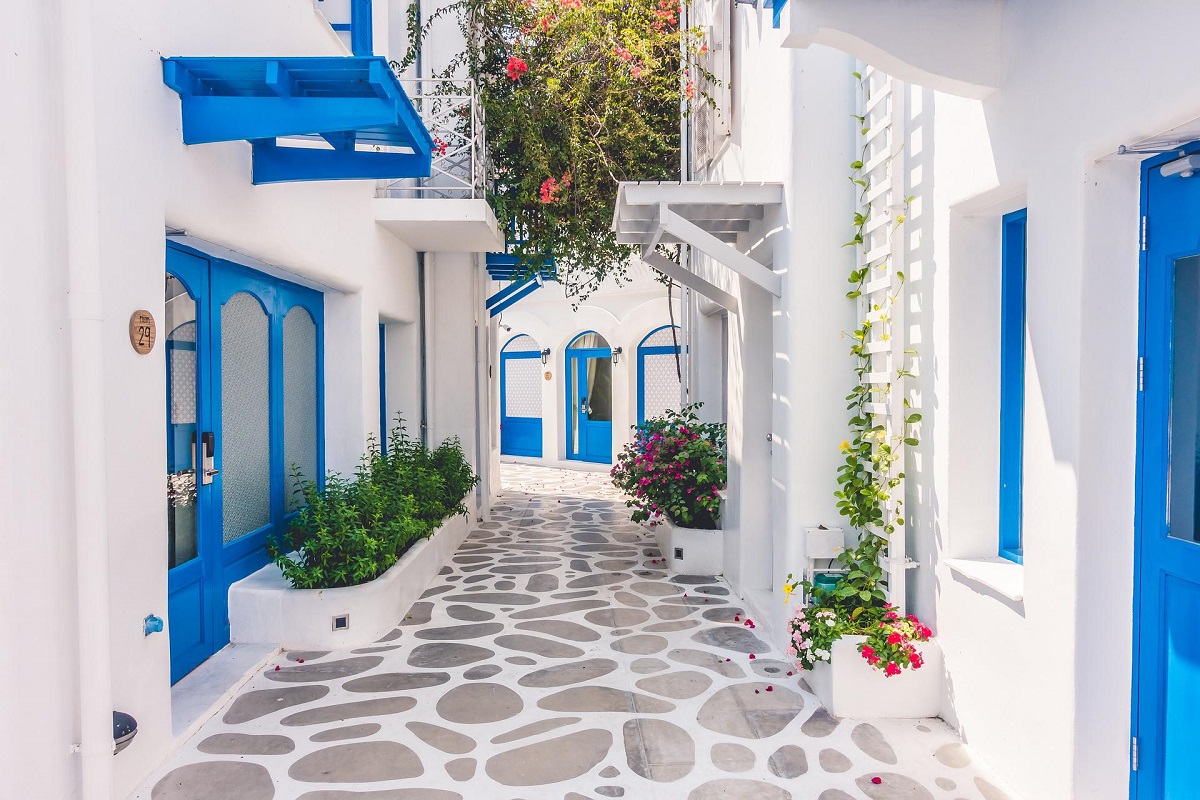 The Hellenic Confederation of Tourist Accommodation Entrepreneurs (SETKE) is proposing that the government recruit pensioners and teachers to fill shortages in staff at tourism facilities across the country as the season kicks off.

Greek authorities have been accelerating efforts to address staff shortages in tourism after former president of the Greek Tourism Confederation (SETE), Andreas Andreadis brought the issue to the news in April. According to reports, more than 50,000 jobs were still open in spring ahead of the season.

In a letter to the labor ministry, SETKE stresses that the issue poses a “huge risk” to the country’s global reputation and that despite efforts, incentives, and announced wage increases, the problem remains unresolved.

As a solution, SETKE suggests hiring pensioners (recent retirees) and teachers who are on summer break to cover the positions so that tourism enterprises are ready to handle the increasing demand this summer. According to SETKE, young retirees and teachers on leave have expressed interest to work.

“The labor ministry should provide incentives in order to fill these jobs by the above-mentioned social groups at least for this year’s tourist season with immediate legislative coverage and until a final solution is found,” SETKE said.

Lacking staff was also an issue in 2021, when according to Institute for Tourism Research and Forecasts (ITEP) and Hellenic Chamber of Hotels (HCH) research and data, 22 percent or one in five positions at hotel businesses were vacant. 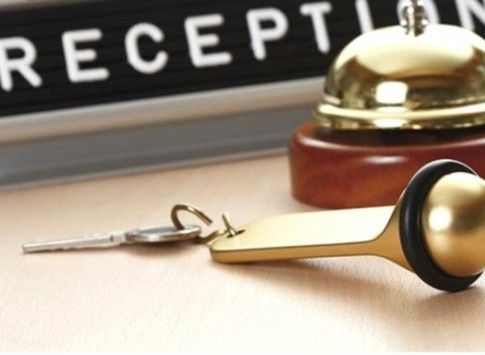 Countrywide, during the peak of the summer last year, 53,249 jobs remained vacant out of a total of 244,124 jobs available. More than half of the unfilled positions concerned waiters and waitresses, receptionists, assistant waiters, laundry, baristas and technical support, and maintenance, with the highest demand for housekeeping (7,303 vacancies accounting for 14 percent of total vacancies).

The job position reporting the largest shortage in relation to available openings was that of sommelier, followed by assistant receptionist, marketing executive, and guest relations executive.

Last month, authorities invited tourism businesses to declare open positions for the June-August periodto the Public Employment Service (DYPA), which would in turn recommend qualified individuals from its ranks by June 15.

CLIA Optimistic About Greece Cruise Travel in 2022 and Beyond