Greece Simplifies Rules to Tap into Port and Marina Potential 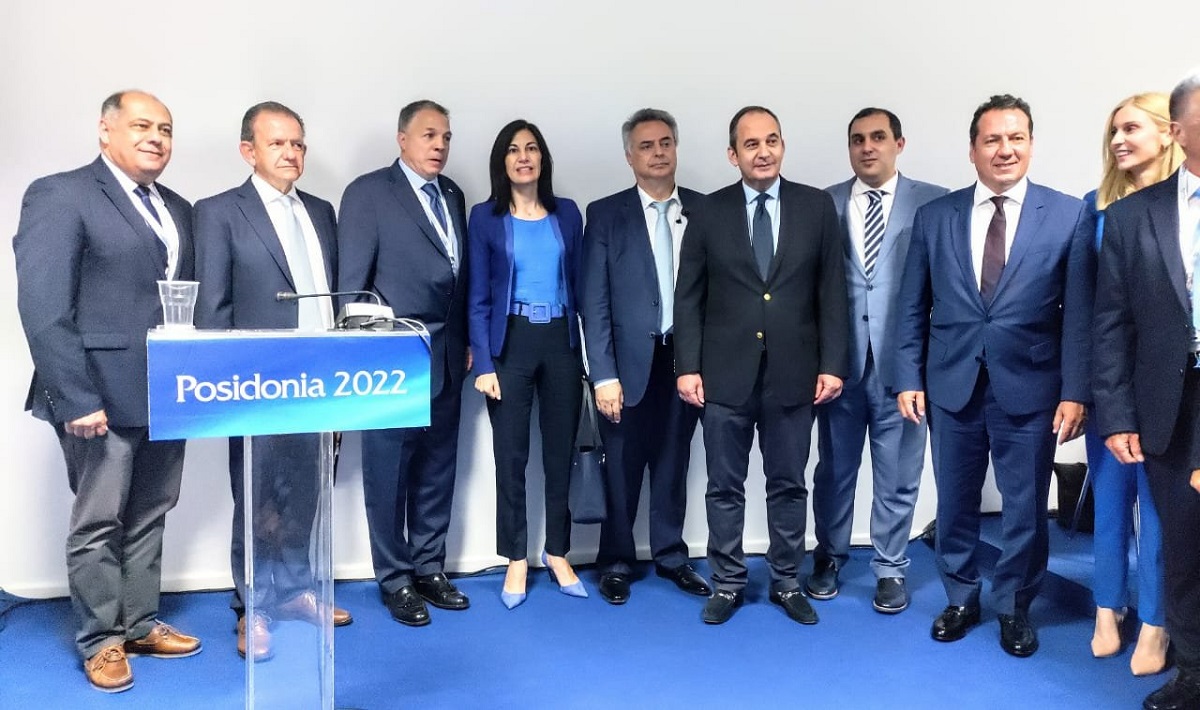 Greece is simplifying a legal framework covering the operation of ports and marinas allowing important investments to take off, said Secretary General for Tourism Policy and Development Olympia Anastasopoulou during the first post-Covid “Posidonia 2022” shipping exhibition held in Athens this week.

Addressing an event organized by the Hellenic Ports Association (ELIME), titled “Ports – Looking to the Future: Challenges and Prospects”, Anastasopoulou presented actions being taken to tap into maritime and coastal tourism which include simplifying licensing procedures for port and marina projects, formulating a legalization procedure for existing tourist port facilities, and redefining building requirements. 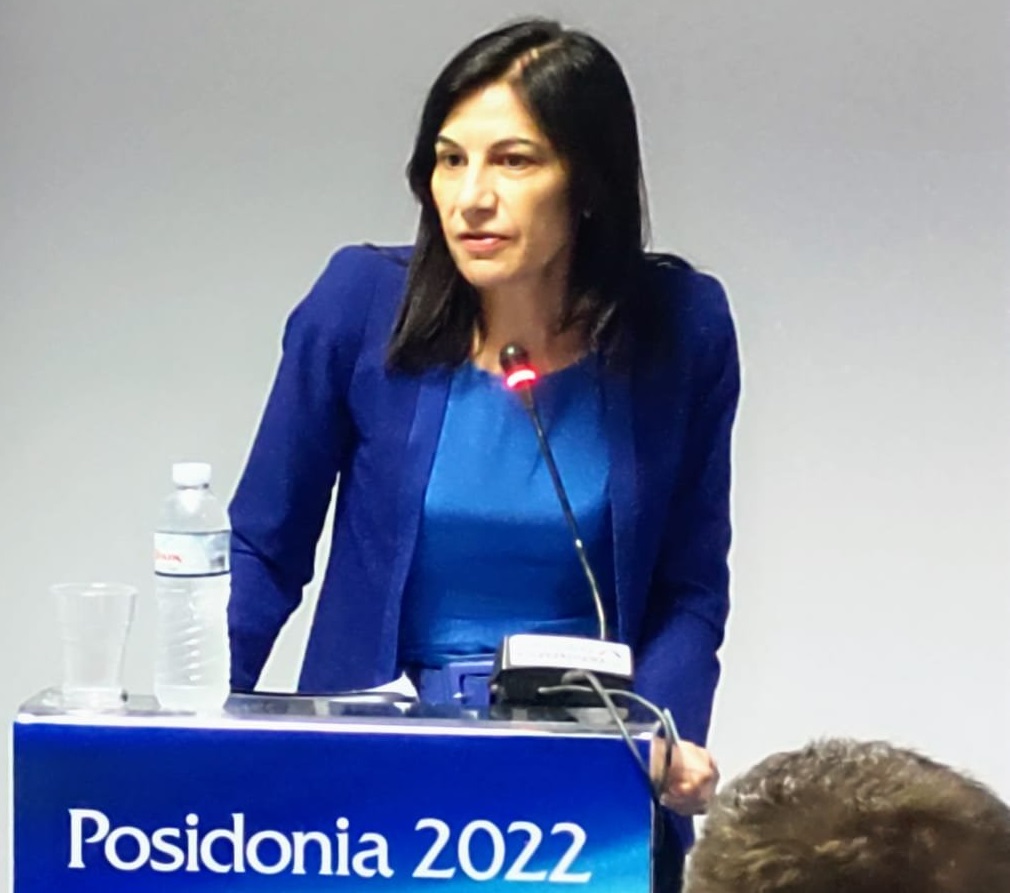 Greece boasts “expertise and exemplary researchers, technicians, managers and seafarers; we have all the conditions to further develop maritime and coastal tourism with the corresponding economic benefits for the country”, she said.

Underlining the importance of upgrading the country’s ports and marinas for tourism, Anastasopoulou said the ministry was channeling over 320 million euros of RRF funds into critical tourism development projects such as destination management initiatives, with priority given to port and marina upgrades and making tourist destinations accessible to people with disabilities.

The institutional framework for ports and marinas aims to significantly accelerate the location, concession and licensing procedures and is aimed at increasing the country’s competitiveness in maritime tourism infrastructure. 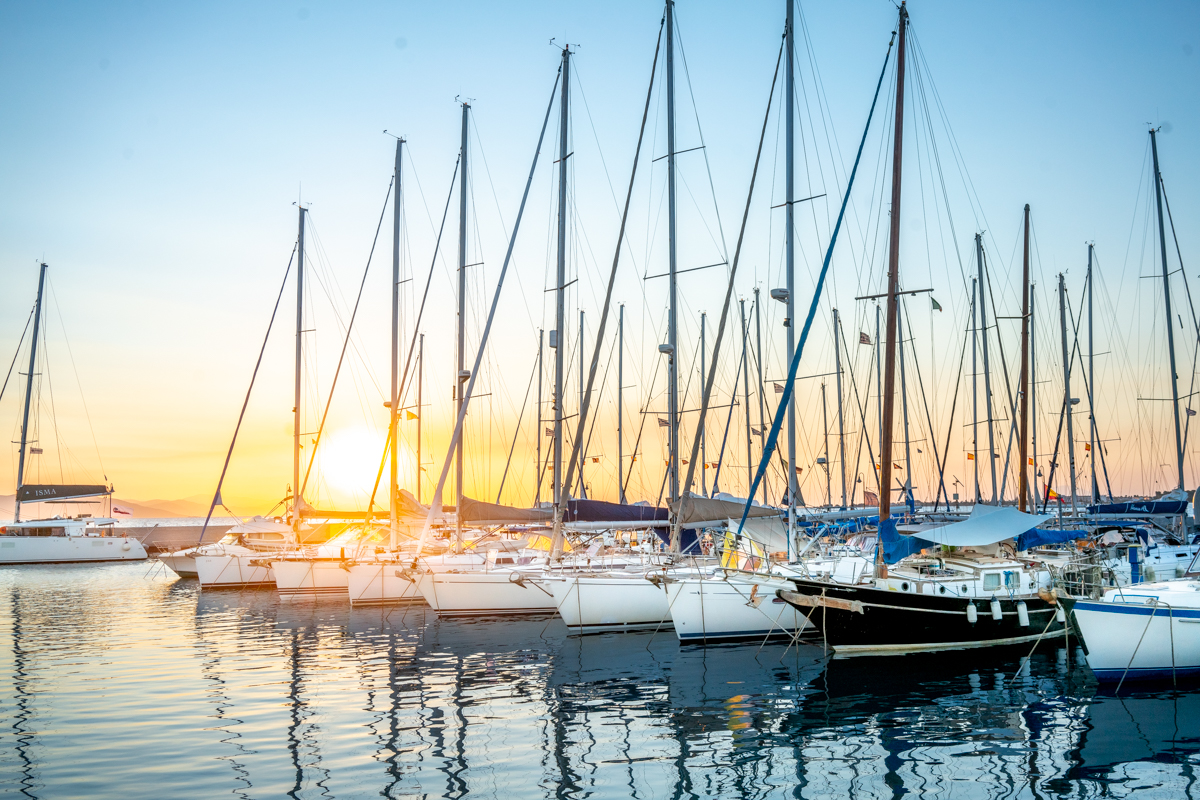 Earlier this year, the shipping ministry announced that a new regulatory framework covering yachting operations has been approved in parliament, paving the way for the development of the sector.

According to a recent study, Greece stands to gain 2.9 billion euros just from the creation of 5,164 new berths. The study found that though Greece is among the most popular global destinations for recreational sailing, authorities have failed to tap into the vast potential of marinas and ports as well as of boatmaking activities, noting that of the country’s 168 tourism ports only 37 are currently operating and many are still lagging behind in infrastructure upgrades.

Decarbonisation is One of the Biggest Challenges for Shipping, Says Minister

Tourism Ministry Promotes Western Greece as Next Place to Visit