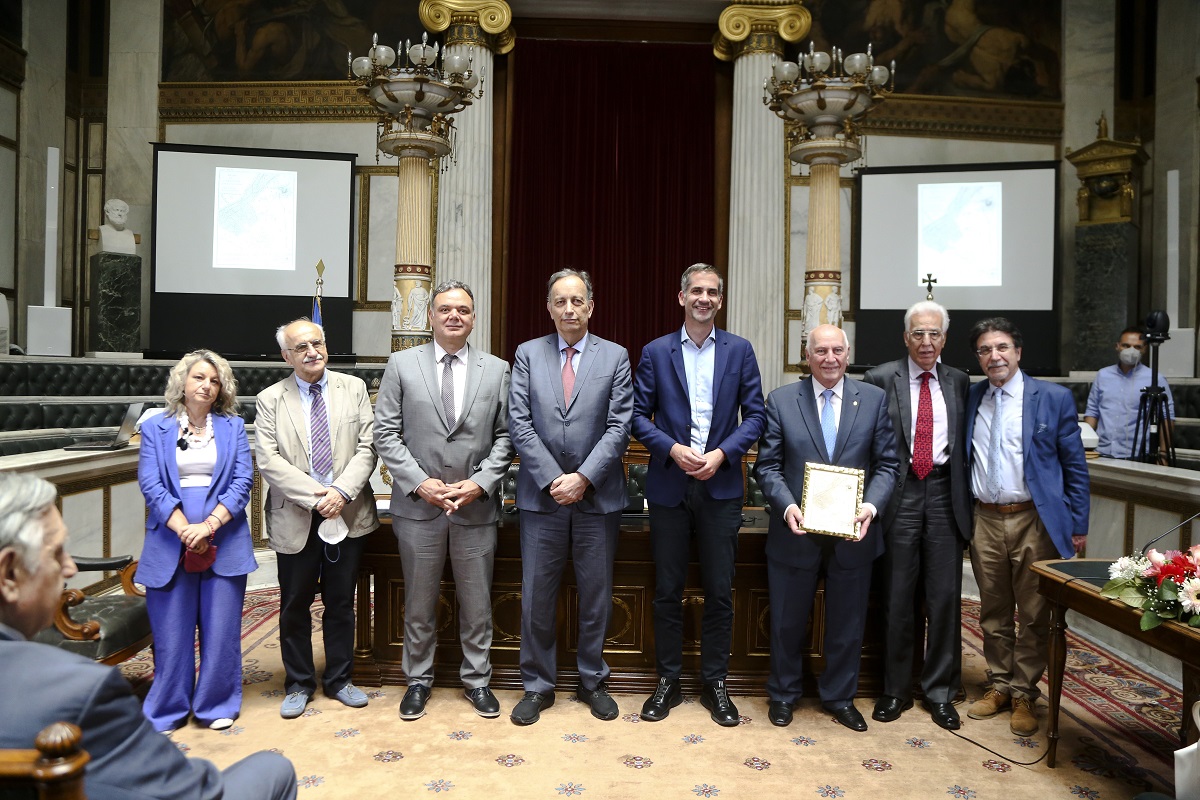 The announcement came after the Municipality of Athens, the Greek Culture Ministry and the Academy of Athens, Greece’s oldest research institution, signed a memorandum of cooperation for the redevelopment of the archaeological site at Akadimia Platonos. 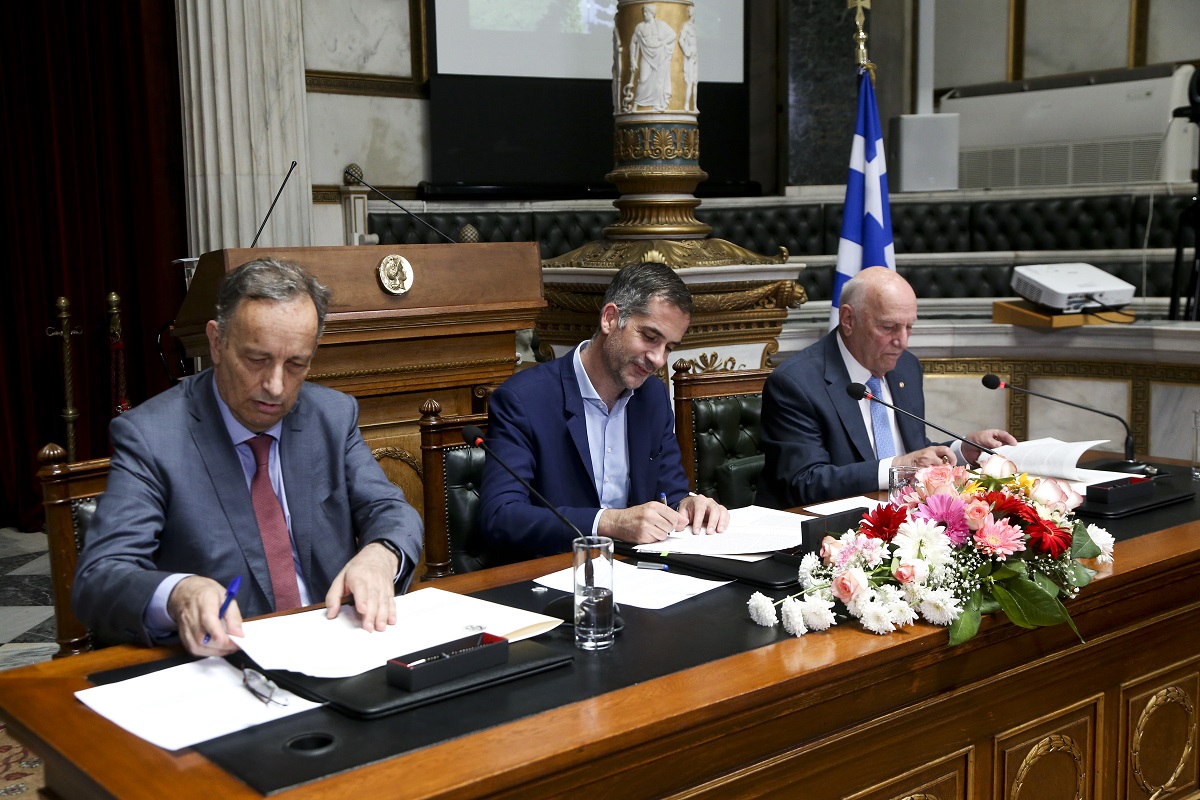 Describing the project as a “very important step towards the revival of Akadimia Platonos”, Athens Mayor Kostas Bakoyannis went on to note that it will focus on three key areas: “the necessary archaeological excavations, the creation of a new park and of the City of Athens Museum”.

“We still have a lot of work ahead of us but we feel confident that we will succeed,” he said. 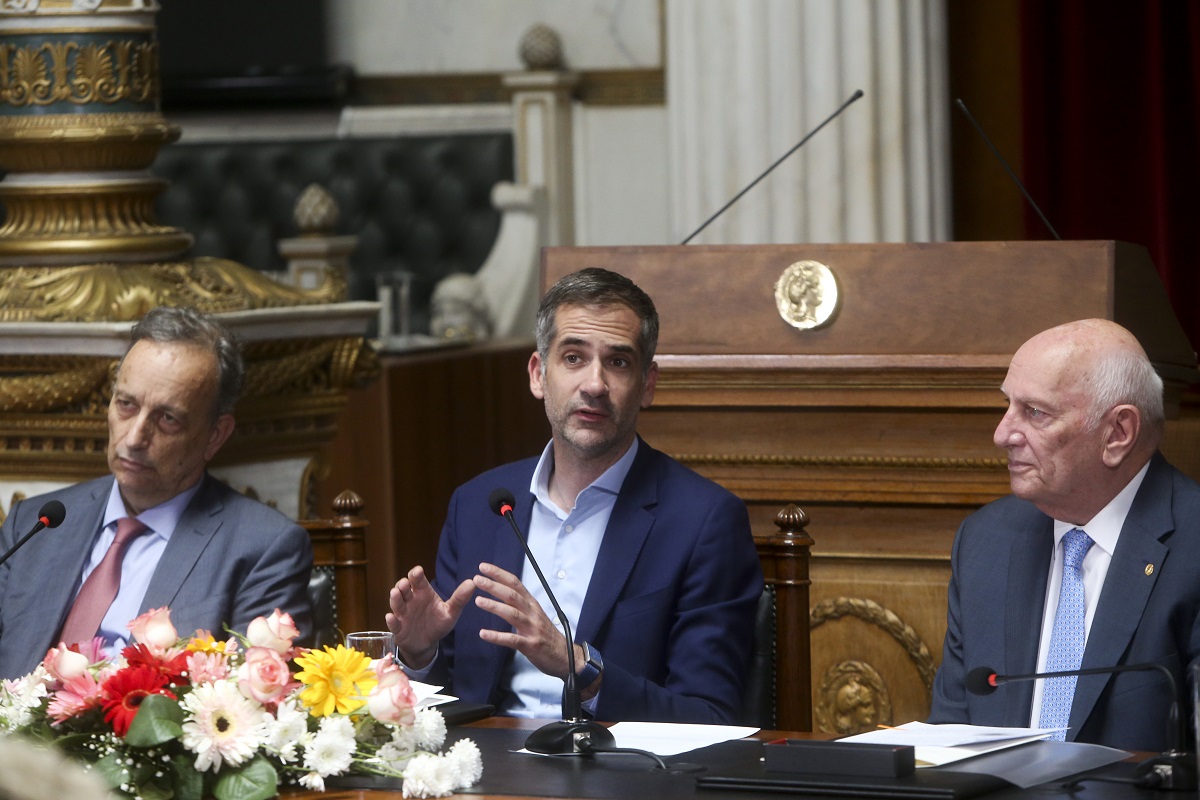 Excavations are scheduled to begin in the coming weeks, while work on the park, which includes the reconstruction of the playground, landscaping, signage, and lighting, will follow shortly after. Funding has been secured through the municipality’s “Adopt Your City” program from sponsors.

City authorities also announced that an architectural competition for the City of Athens Museum would be announced in the coming period. 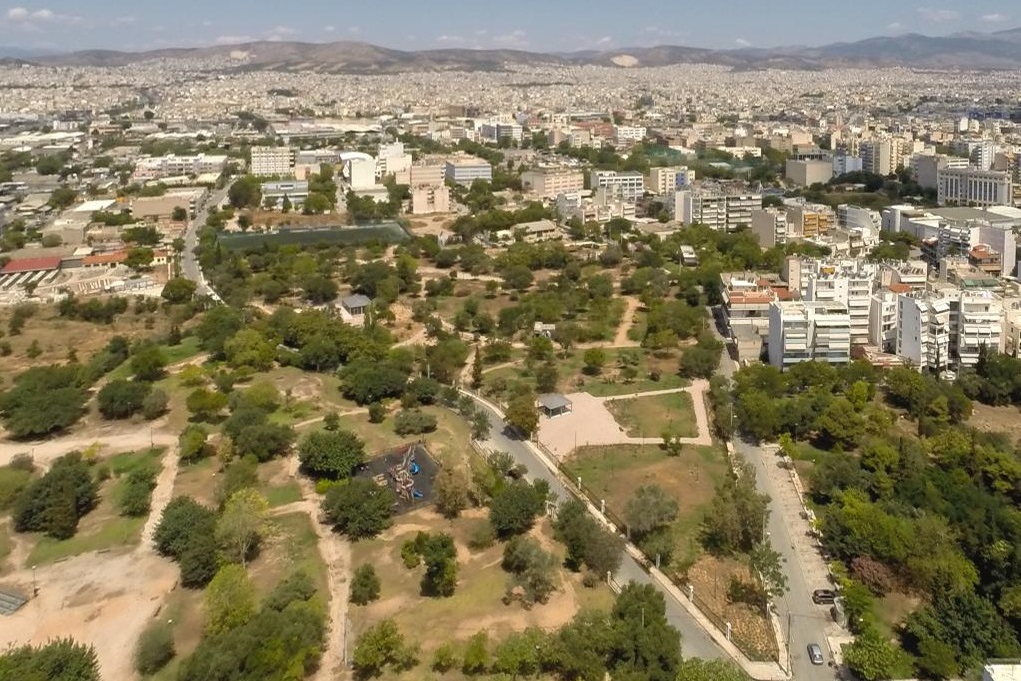 In 2018, the environment ministry approved and entered a deal with BlackRock subsidiary Atrume SA for the construction of a mall budgeted at 350 million euros dubbed “Academy Gardens” at a former textile factory in Akadimia Platonos. The project however ran into opposition by locals who instead called for the creation of small business ventures in the area; the upgrade and promotion of the area’s archaeological site; the construction of the City of Athens Museum; the modernization of the residential space, including road, sewerage, recreational area infrastructure; and the urban regeneration of the industrial park area.

Cruise Body CLIA at Posidonia 2022 with Sustainability on its Agenda