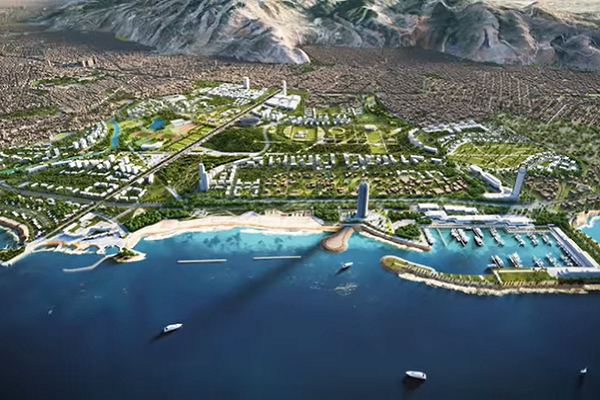 A concession agreement between the Greek government and local construction firm GEK TERNA leading a consortium of companies for the development of the country’s first integrated resort and casino at Ellinikon was finalized on Wednesday, the Greek Finance Ministry announced.

Finance Minister Christos Staikouras signed the agreement, which grants Athens IRC (consisting of MGGR LLC, MGE Hellinikon BV and listed company GEK TERNA) the 30-year license to develop and manage the casino, including the construction of a 5-star, 3,450-bed hotel, a conference and exhibition center, and a 10,500-capacity sports or cultural events complex.

Revised plans for the 1.1-billion-euro investment at Ellinikon will be presented in the upcoming period and construction is scheduled to last for 36 months. The project is also expected to boost tourism to Athens and Attica, enhance state coffers by at least 10 percent, and create thousands of jobs.

“Today is an important day marking the beginning of the effort to implement one of the largest investments in Greece, with multiple benefits for the country,” said George Peristeris, chairman and CEO of GEK TERNA. 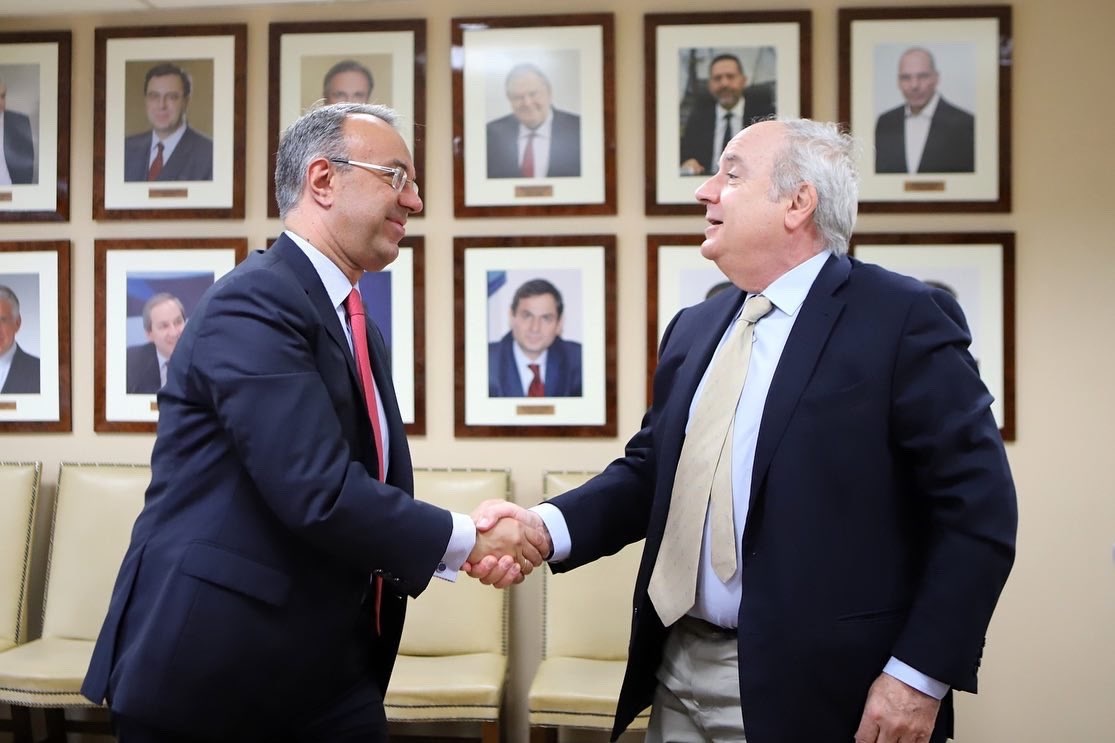 GEK TERNA stepped in as the sole developer and operator of the ambitious INSPIRE Athens project, after US gaming giant Mohegan Gaming & Entertainment (MGE) withdrew leaving its 65 percent share open. GEK TERNA, which initially held a 35 percent share in the bidding consortium, acquired all shares of exiting MGE and named a new board.

Following the finalization of the agreement, GEK TERNA is expected to partner with Hard Rock for the operation and management of the casino. Local media report that Hard Rock, participating for the first time in casino investment in Europe, will acquire a 51 percent stake in the GEK-TERNA-led consortium.

“We will create together with our partners a complete tourist and entertainment development project which will include a luxury hotel, top entertainment destinations, a conference center, shops, restaurants, a casino, and a set of high-quality services and infrastructure,” Peristeris said.

An impression of the INSPIRE Athens project.

He went on to add that the casino project is expected to attract tourists, “strengthening Athens’ position on the world tourism map and at the same time, kickstart growth, create thousands of new jobs and generate significant revenues for the Greek state”.

“It is crucial for Greek companies to actively participate in large investments which are a ‘bet’ for the country. It goes without saying that foreign investors are always welcome, but it is Greek companies that offer their support when difficulties arise in large investments because we live here and our survival and development are perfectly in line with the progress and prosperity of our country,” he said.