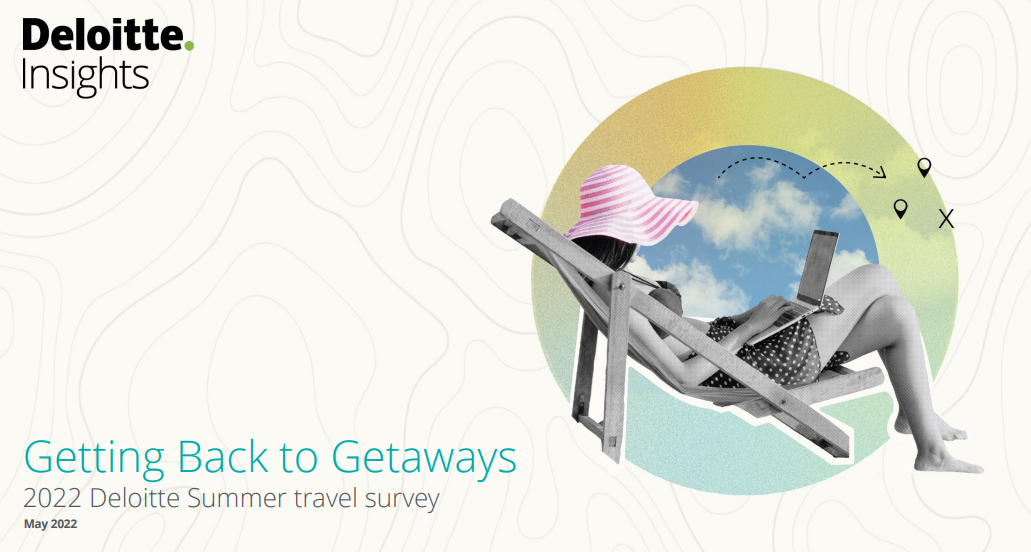 As the Covid-19 pandemic moves through unpredictable ups and downs, travel intent in the US continues to climb higher, according to Deloitte’s “Getting back to getaways: 2022 summer travel survey”.

Unhindered by continued news about variants or by rising airfares and hotel rates, travel intent has reached a level that would have been high before the pandemic—46 percent of Americans are planning a trip involving stays in hotels or other types of paid lodging.

Young Americans are traveling the most, but those over 55 are also dropping some of their hesitance to return to the roads and skies in greater numbers.

Other key findings of the Deloitte survey include:

Many still embrace measures to mitigate the spread of the virus—from masking on airplanes to choosing destinations and attractions that allow for social distancing. But the pandemic’s effects on travel plans appear to be fading. 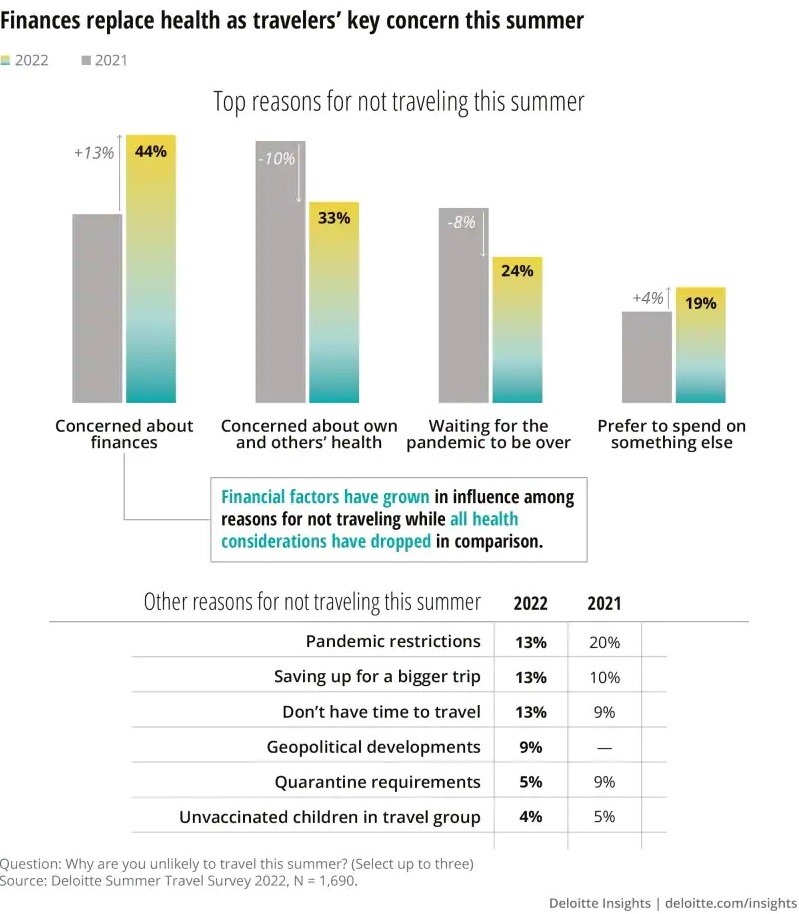 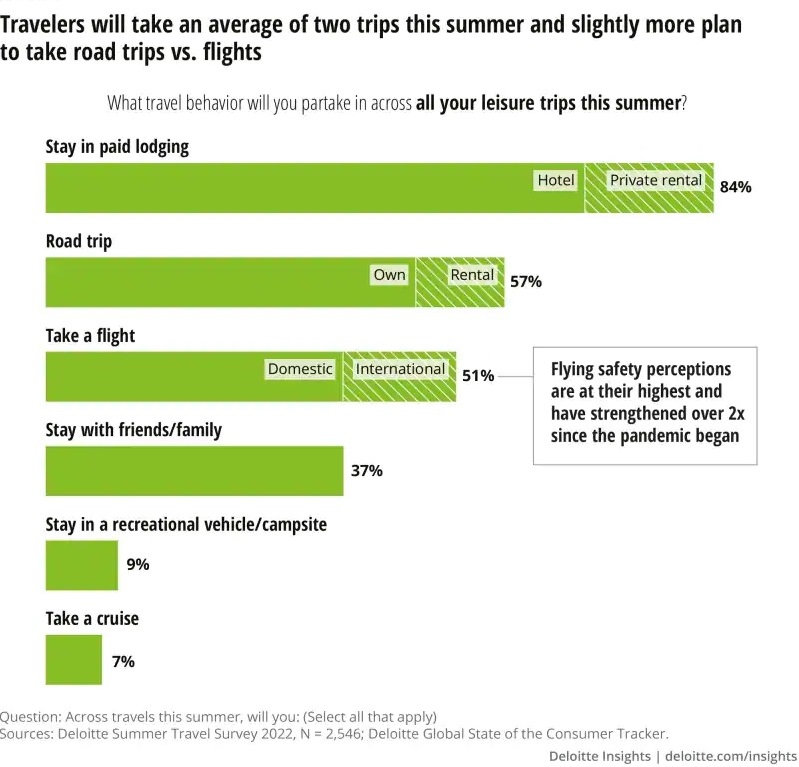 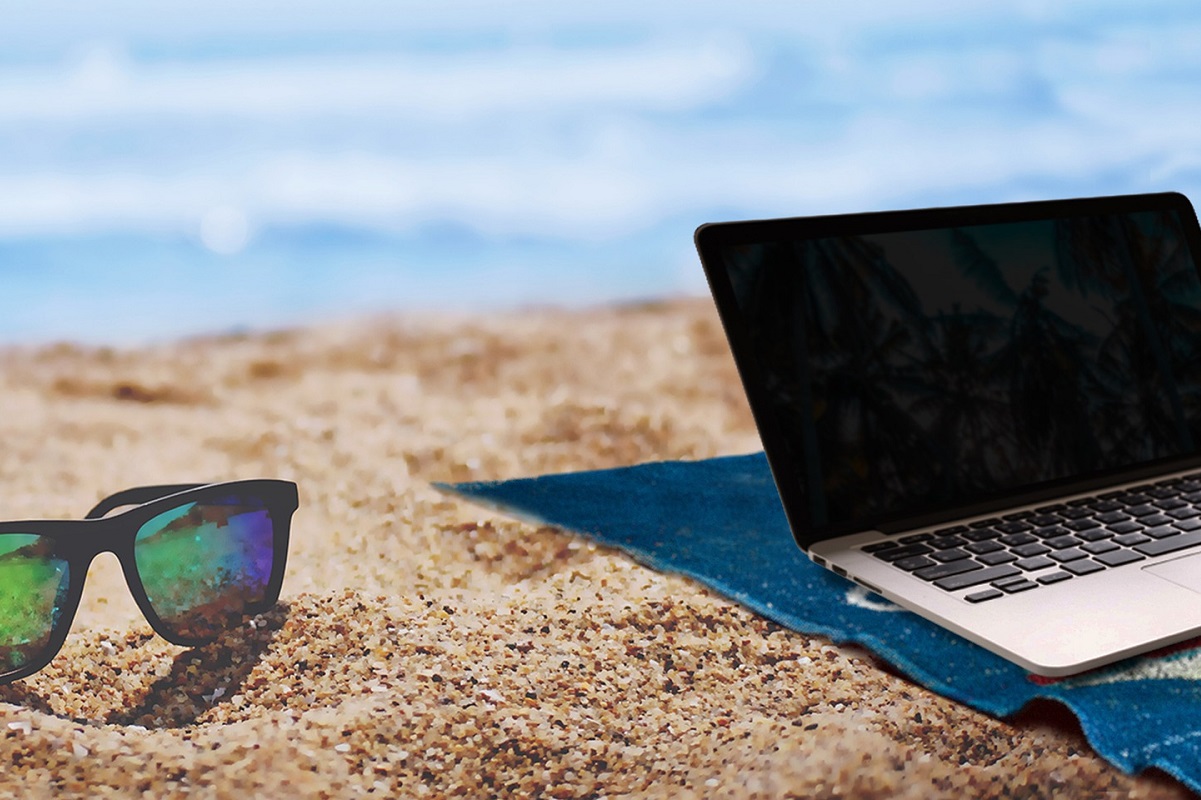 A representative sample of 4,233 Americans took the Deloitte survey between March 23 – 30. Of those, 2,546 qualified as travelers.

A smaller subset of 1,960 who were staying in paid lodging, rather than only with friends and relatives, completed the longest version of the survey.