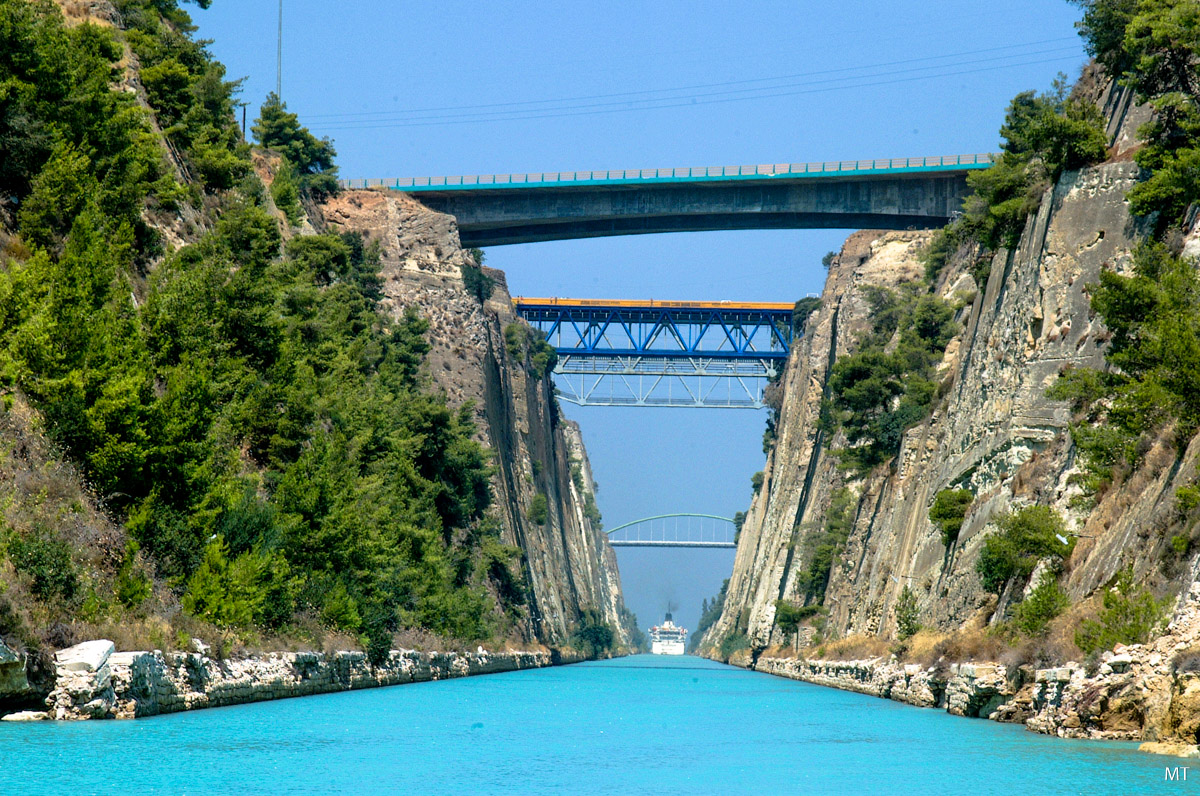 One of the country’s most-visited sites, the Corinth Canal will be re-opening in July, entering a new era with the parallel launch of a portal and e-commerce services, the country’s public assets authority announced this week.

Considered one of the most iconic modern Greek engineering projects, authorities are hoping canal activity will jumpstart development and bring significant benefits to the local community and the national economy.

According to the Hellenic Corporation of Assets and Participations (HCAP), the Canal will shut down again in autumn for a few months for the second phase of the project. 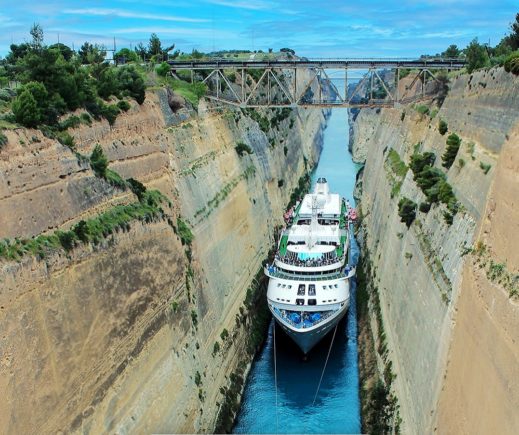 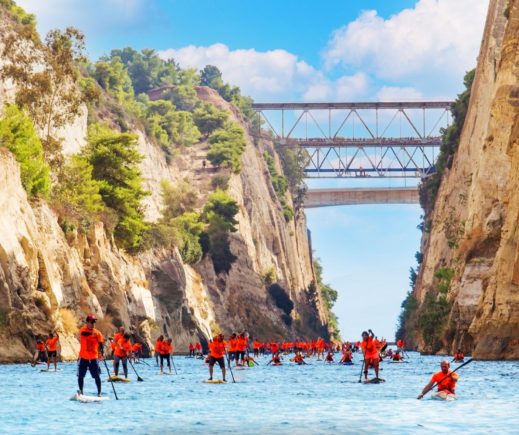 Besides canal works, HCAP plans include the targeted commercial development of the region which is has been a main tourist attraction for decades.

Indicatively, in pre-pandemic 2019, 55 percent of canal transits were related to tourism. Besides merchant vessels and tankers, the channel is also used by small tourist craft, sailboats yachts and cruise ships.

Additionally, earlier this year, Corinth Canal SA acquired the new “Vergina” tugboat which will be used for towing services during transit, as well as towing and assistance with safe handling during docking of merchant vessels at the ports of Corinth, Kiato, Thisvi, Kalamaki and Sousaki. 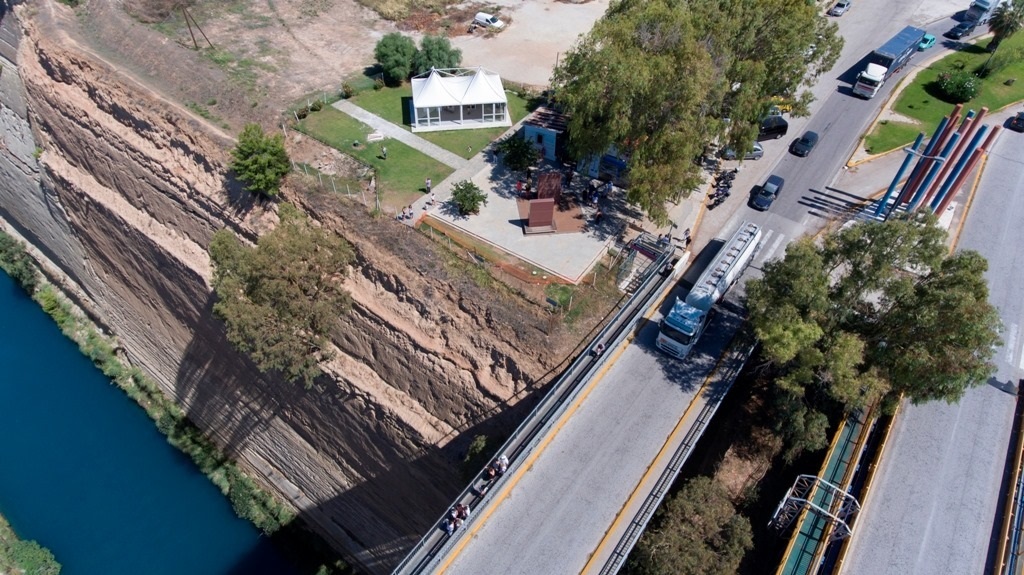 The company also announced that it was moving ahead later this year with upgrade projects aimed at further enhancing the canal aesthetically and giving visitors safe access, including fencing and the construction of a 3.5km paved footpath, with the support of the Peloponnese Region.

The HCAP is also carrying out a feasibility study for the entire length of the Canal in order to assess what additional projects may be needed for the proper maintenance of the monument.

Upgrade works  were initially budgeted at 30.6 million euros. The canal is an important navigational route connecting the Gulf of Corinth in the Ionian Sea with the Saronic Gulf in the Aegean Sea cutting through the narrow Isthmus of Corinth and separating the Peloponnese from the Greek mainland. 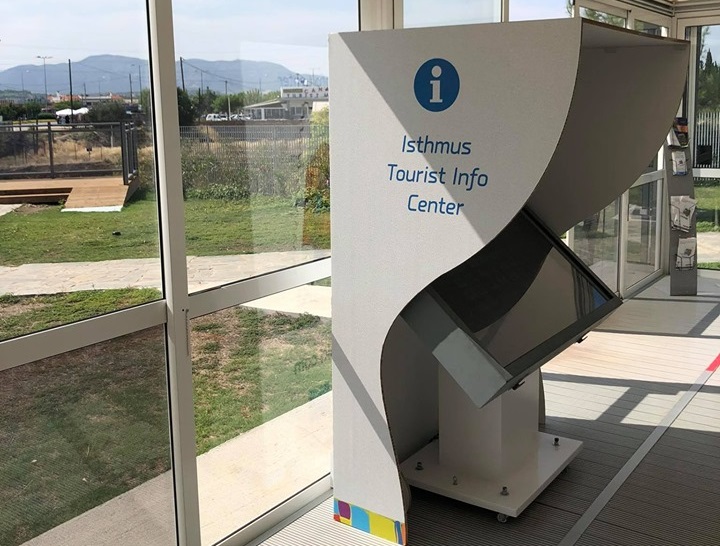 Last year, the Peloponnese Region announced that it had revamped the area surrounding the Corinth Isthmus and its Tourist Info Center in efforts to attract more visitors.