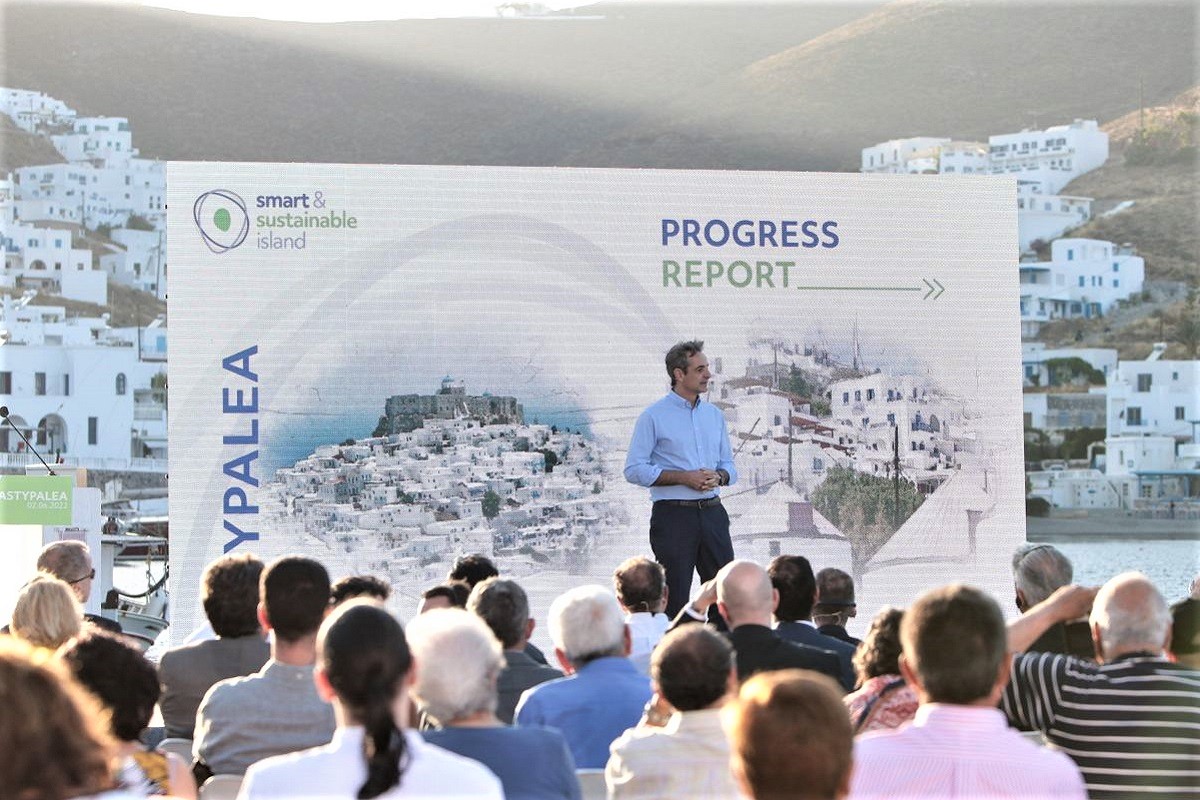 Greece is taking revolutionary steps to address climate change, incorporating all the tools technology has provided to lead the way, said Greek Prime Minister Kyriakos Mitsotakis during an event this week on the progress of the “Astypalea: Smart & Sustainable Island” project.

“In the fight against climate change, we must be protagonists as a country, not laggards,” he said, highlighting the importance of the project not only for the country and its people but also for tourism.

Greece’s shift to the shift a circular economy and green mobility will provide a comparative advantage to the Greek islands in the field of tourism, he said. 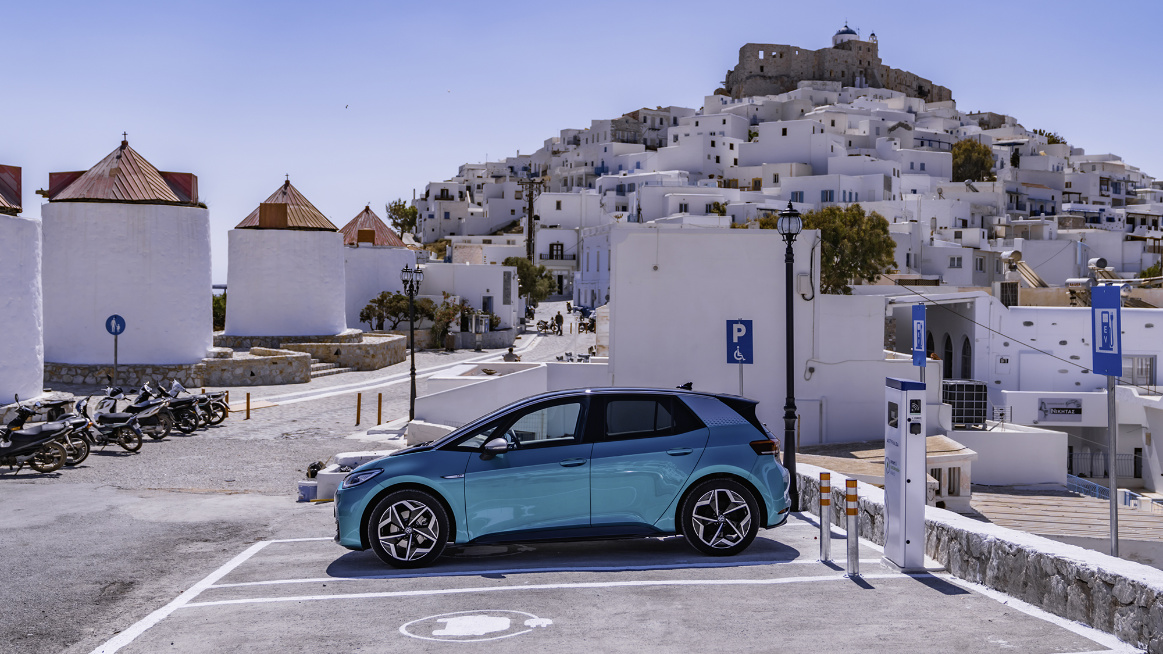 Launched a year ago, the Astypalea: Smart & Sustainable Island project will run for five years and is aimed at improving the standard of living on the island through a shift to e-mobility and to a circular economy establishing Astypalea as a model for climate-neutral mobility and at the same time creating a new tourism identity.

Mitsotakis went on to add that the Astypalea project was happening at the right time as more and more travelers are becoming aware of the impact of tourism on destinations.

“There is no doubt that more and more visitors will choose their destinations based on the sustainability and interest shown by local communities in environmental protection, green growth, the circular economy as a whole,” he said, adding that informed and responsible travelers will also be willing to spend more on their holidays.

Earlier this week Mitsotakis visited Rhodes where an agreement was signed by the South Aegean Region, TUI Group, and the TUI Care Foundation to establish the Greek island as a model destination of sustainable tourism development under the Rhodes Co-Lab – Sustainable Tourism Destination project.

“I believe that starting this year already with the publicity the island has received you will see the first results in tourism. And this effort will engage the entire local community and economy and eventually lead to the upgrade of the tourism product,” he said. 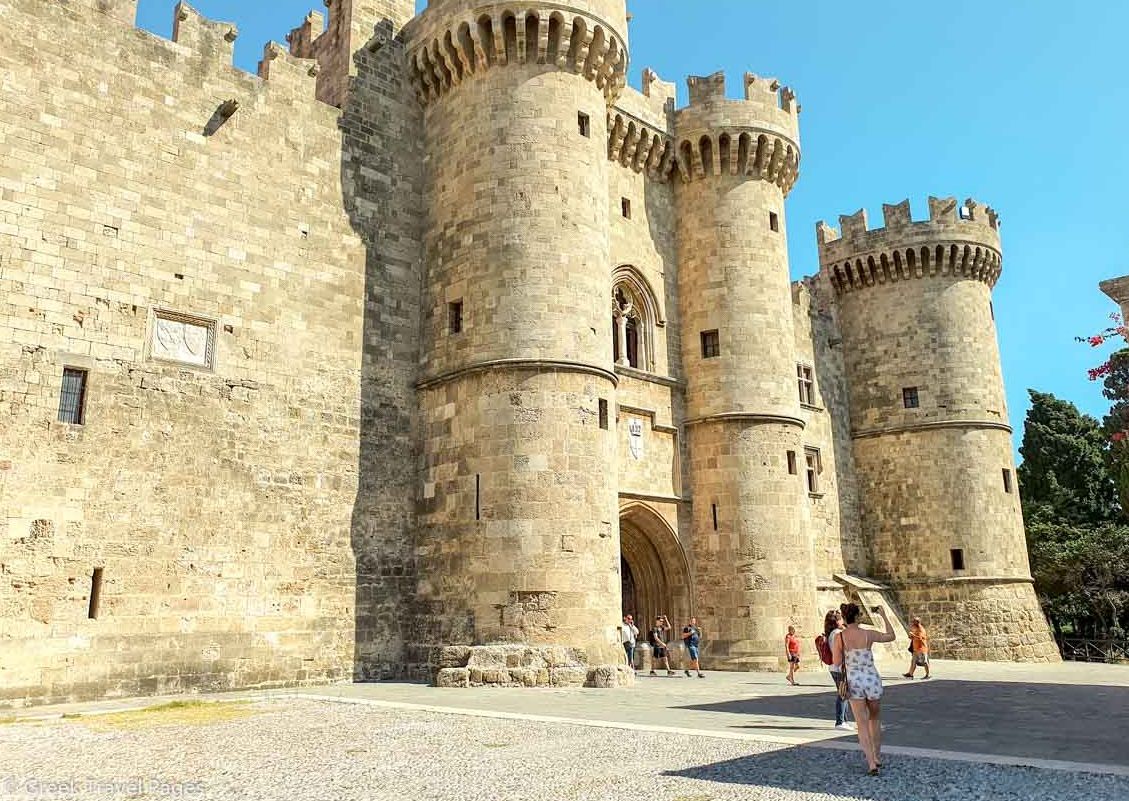 Lastly, Mitsotakis referred to the importance of local production and linking the tourist product with the primary sector, the sea, with sustainable fishing, and at the same time with the protection of culture, which pose “a unique opportunity for the Greek islands”.

Meanwhile, in relevant news, a study released this week found that more than half of Greeks believe climate change poses a very serious threat to humanity with the percentage dropping when asked about the impact on local communities.