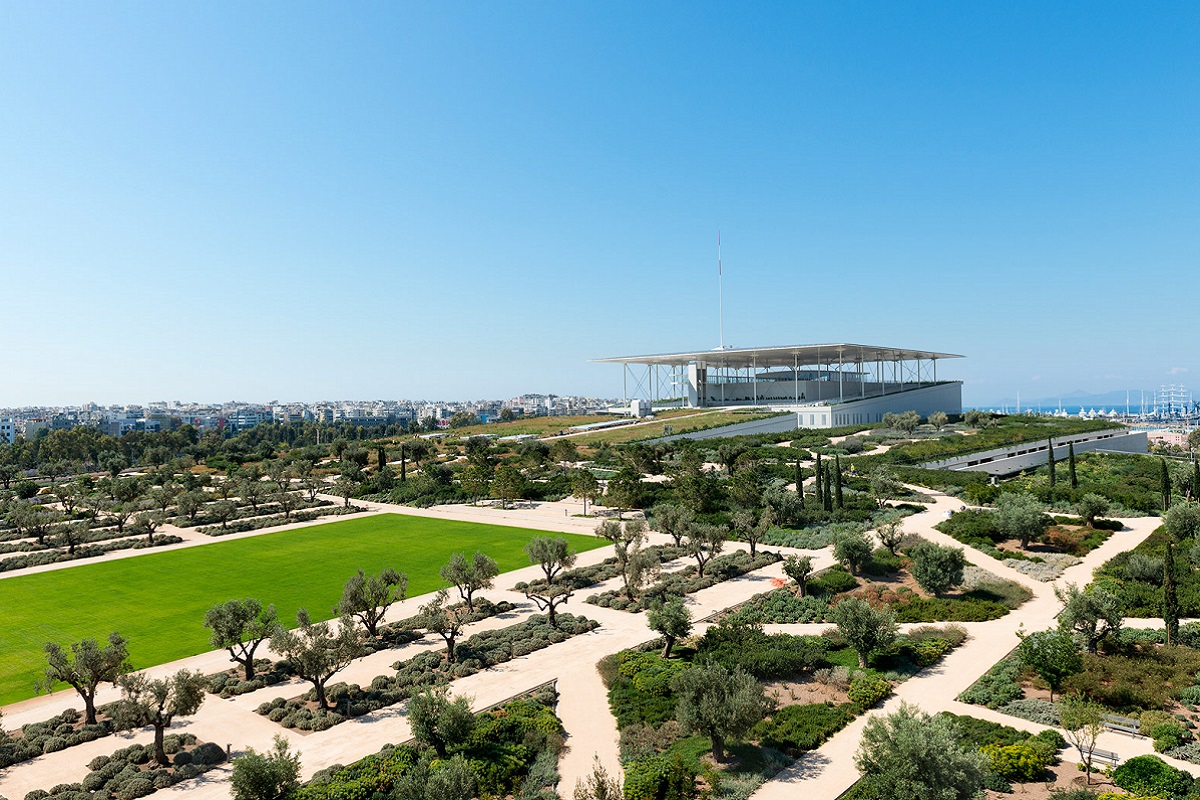 The popular Stavros Niarchos Foundation Cultural Center (SNFCC), which houses among others the National Library, the Greek National Opera (GNO), and a 210,000m2 park, may soon be accessible by metro as part of Attiko Metro SA expansion works, the company’s CEO, Nikos Kouretas, announced during the 5th ITC 2022 Infrastructure & Transportation Conference held this week in Athens.

Kouretas said Attiko Metro SA was looking into extending Line 1 (from Kifissia to Piraeus) with a turn-off from Thiseio to the SNFCC. The new branch will include four stations in Kallithea and end up at the SNFCC. 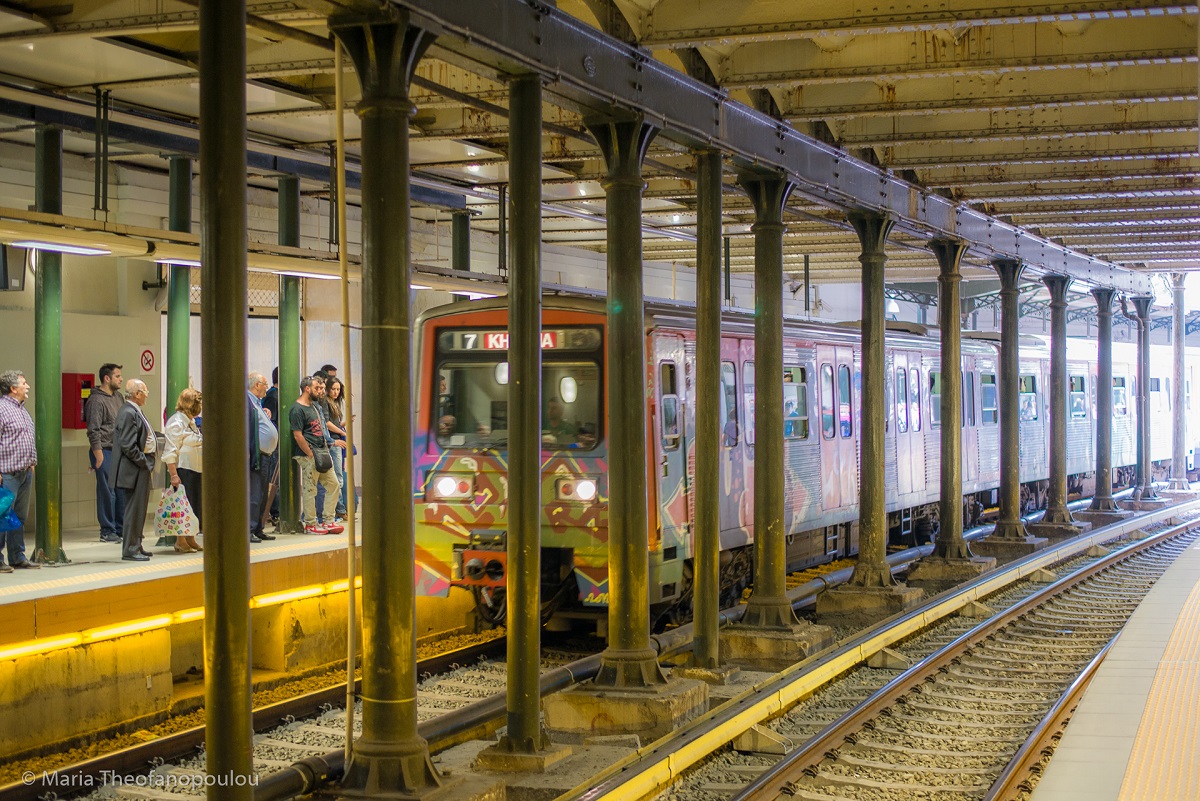 Kouretas went on to add that works on Line 3 with three stations at Maniatika, Municipal Theater and Piraeus, would be delivered at the end of the summer.

He added that the company is examining the possibility of extending Line 2 north with three stations (Palatiani, Ilion, and Agios Nikolaos), and south to Glyfada. Budgeted at 350 million euros, the new stations will serve some 55,000 commuters daily.

Referring to the highly anticipated Metro Line 4 (Veikou Park – Goudi), Kouretas said studies were being carried out on the feasibility of extending from Goudi to Marousi and from Veikou Park to Petroupolis, creating 10 new stations. 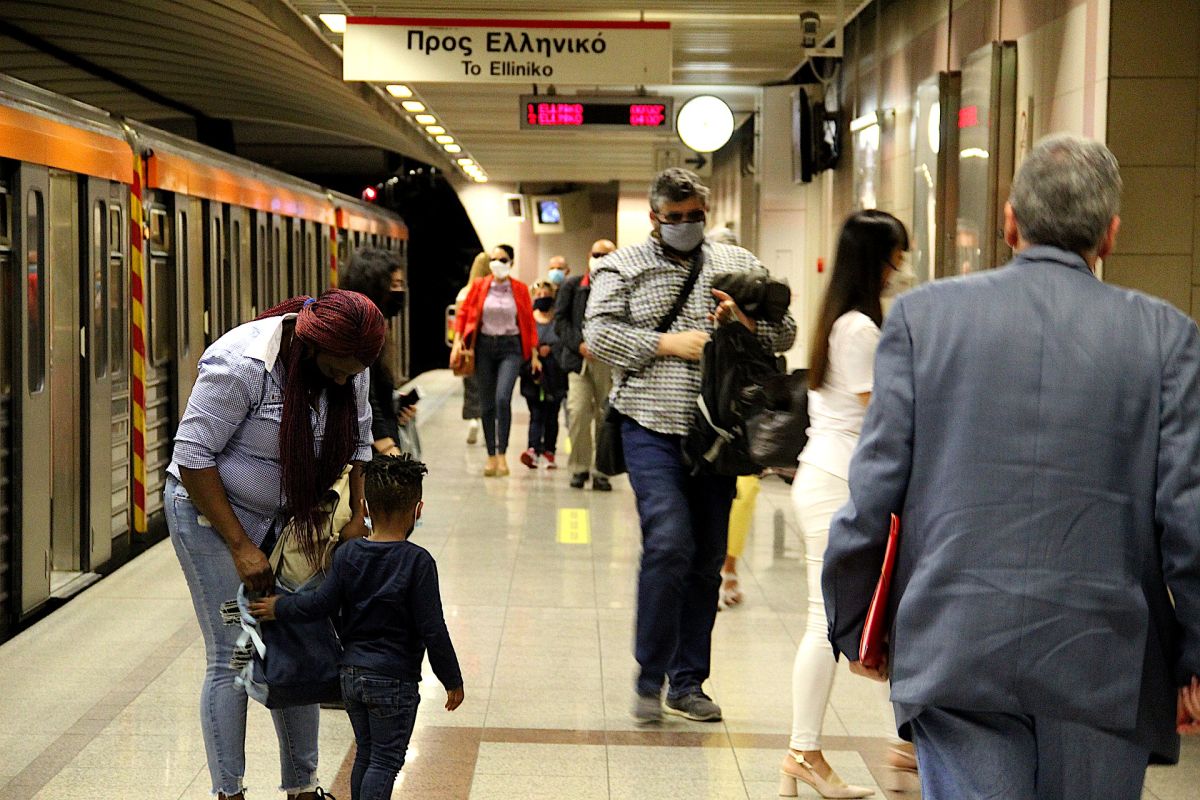 Speaking at the event, Deputy Infrastructure Minister George Karagiannis said the government was moving ahead with the immediate planning of the new infrastructure projects.