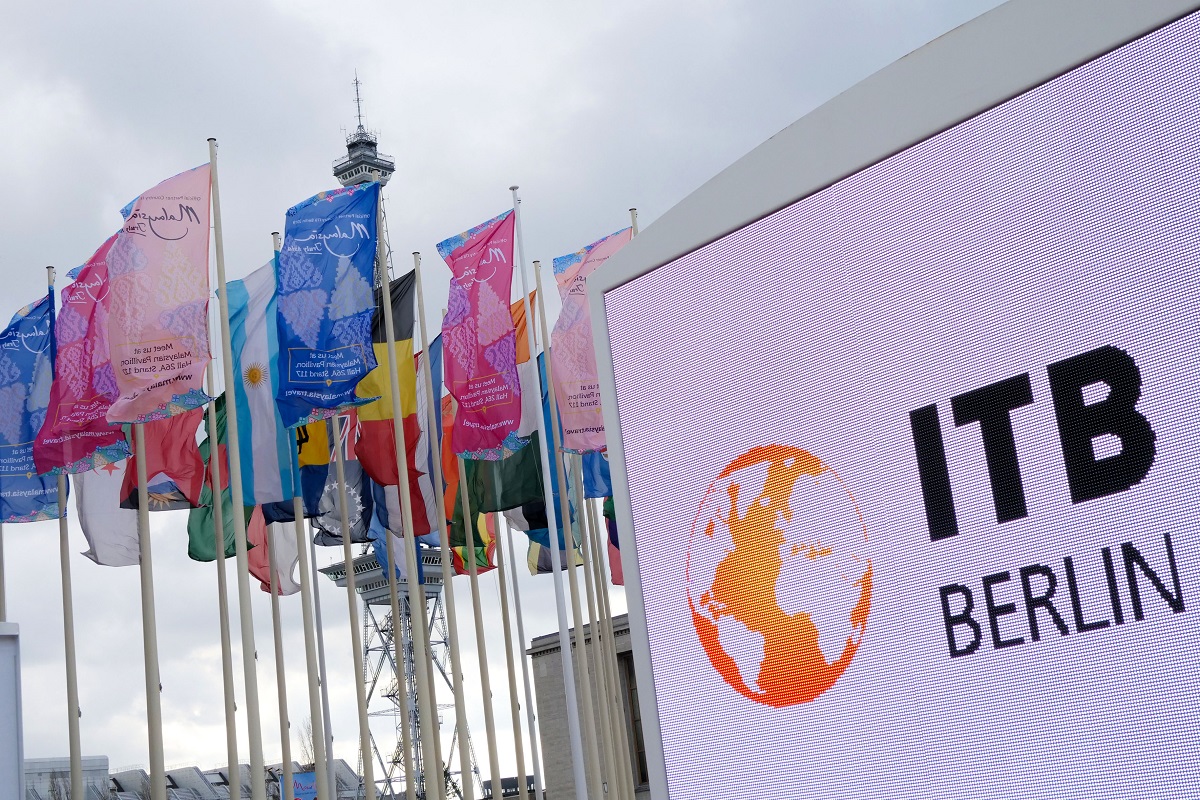 The 2023 edition of ITB Berlin, a leading annual travel trade show 0in Germany, will take place as a live event in March, its organizer Messe Berlin announced.

Messe Berlin is planning a number of important changes next year to mark the first in-person edition of ITB Berlin since the Covid-19 pandemic began. Instead of running from a Wednesday to a Sunday, ITB Berlin 2023 will take place on three successive days, from Tuesday 7 to Thursday, 9 March.

The demands placed on global trade fairs have changed considerably in recent years, which is why in future and in terms of customers, the travel trade show is concentrating its efforts to focus on exhibiting companies as well as exclusively on trade visitors, buyers and the media. 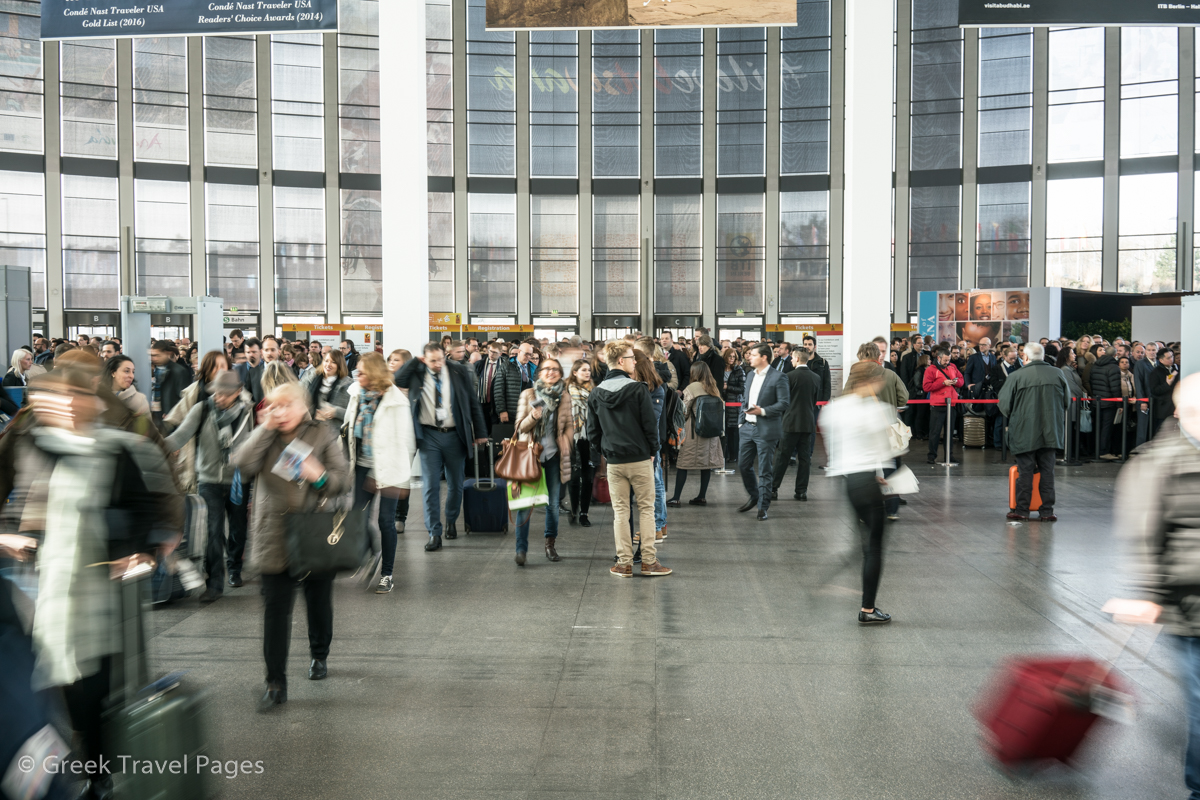 “By positioning ITB Berlin exclusively as a B2B product we want to make the format future-proof and further significantly enhance the brand as a global catalyst of the tourism industry,” said David Ruetz, head of ITB Berlin.

According to Ruetz, the new concept enables ITB Berlin to explore avenues for further developing the trade show and also targeting audiences with additional networking opportunities.

Concerning exhibitors, the trade show has announced the return of a popular event, with ITB Berlin 2023 once again planning to honour outstanding exhibitor representations with the ITB Exhibitor Award.

As in previous years, the internationally renowned ITB Berlin Convention will take place live parallel with the exhibition on the Berlin Exhibition Grounds, with selected sessions live-streamed on itb.com. Virtual services surrounding the live show will round off events. 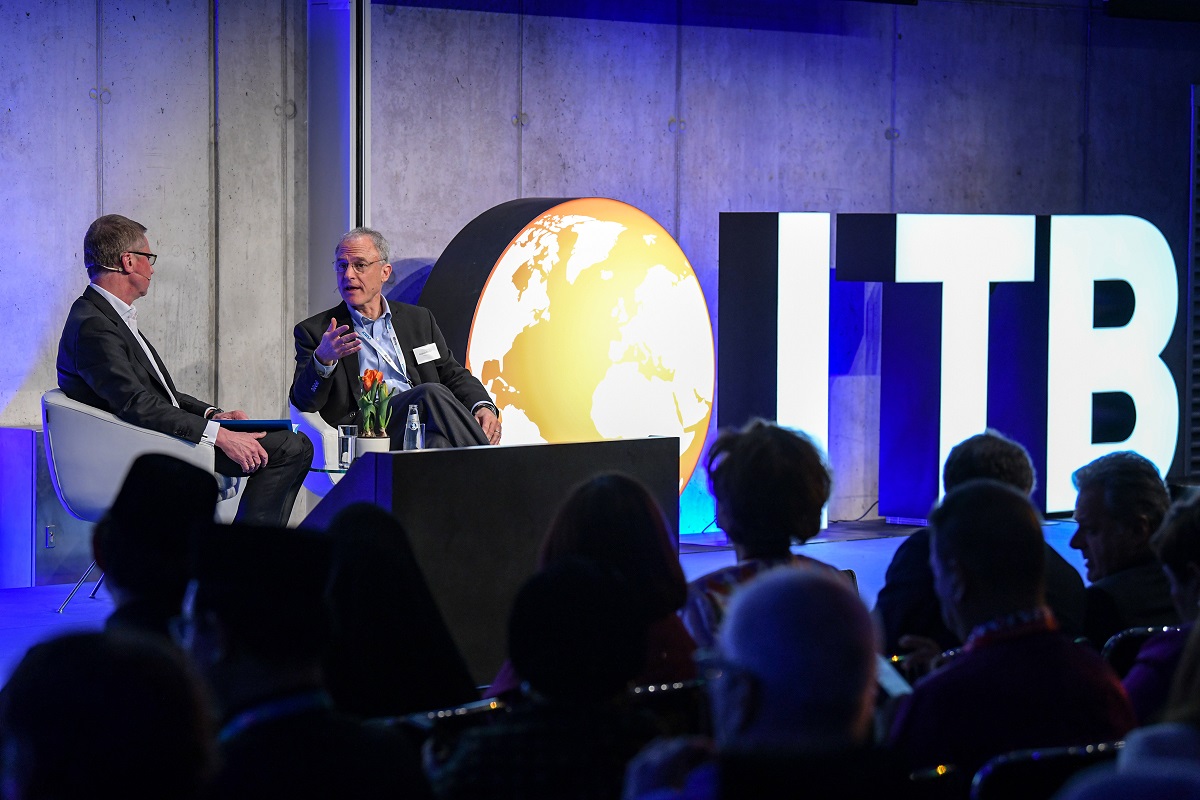 Messe Berlin also has new things in store for the general public and companies interested in B2C business. The Berlin Travel Festival, until now the consumer partner event of ITB, will in the future represent the B2C element of the boating and leisure exhibition Boat & Fun Berlin, which will take place from 24 to 27 November on the Berlin Exhibition Grounds.

The host country of ITB Berlin 2023 is Georgia.

Exhibitors will be able to register for ITB Berlin 2023, as of mid-June. An early-bird stand offer is available until August 31.

The deadline for registrations is September 30. More details are available at itb.com.