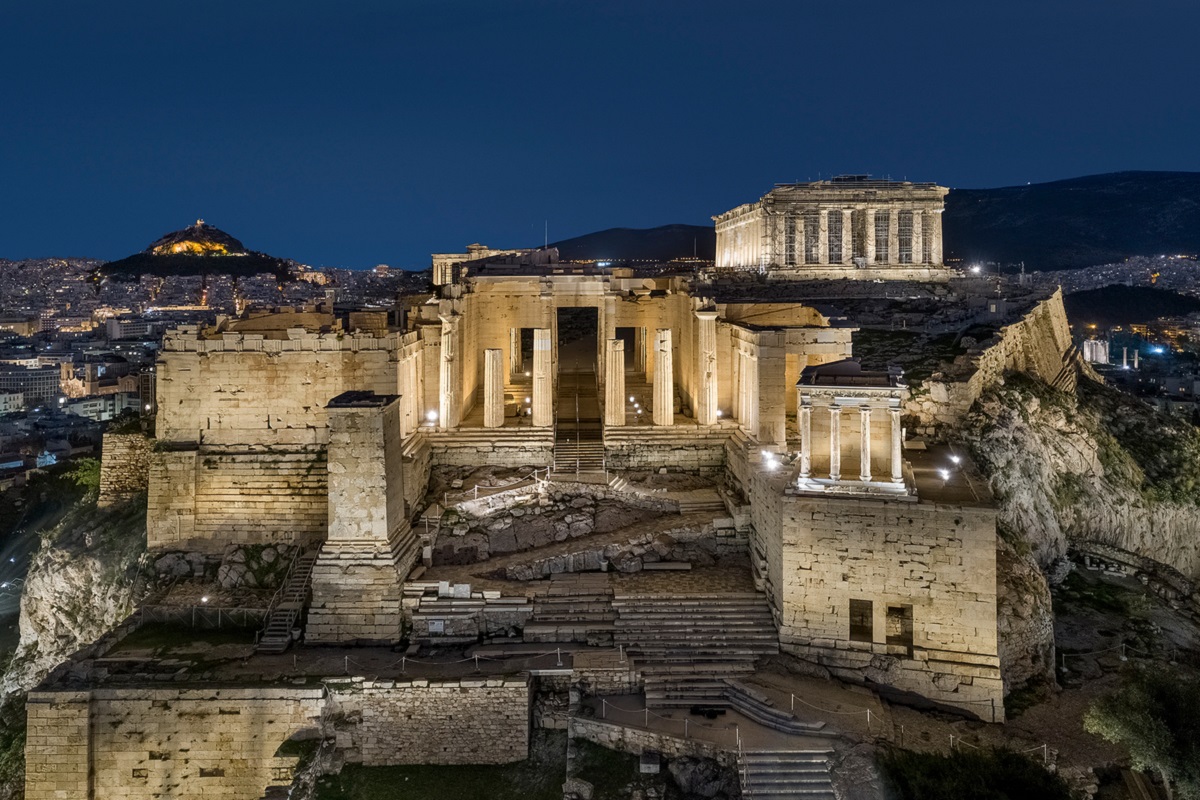 Eleftheria Deko & Associates has won the LIT Lighting Designer of the Year Award 2021 in Heritage Lighting for the lighting design project of the Acropolis in Athens.

The landmark monument’s new lighting was unveiled in September last year as part of a series of restoration projects aimed at upgrading the archaeological site.

The team behind Acropolis’ lighting design is headed by Emmy Award-winning artist Eleftheria Deko who received the award during a special ceremony at the Acropolis Museum earlier this week. 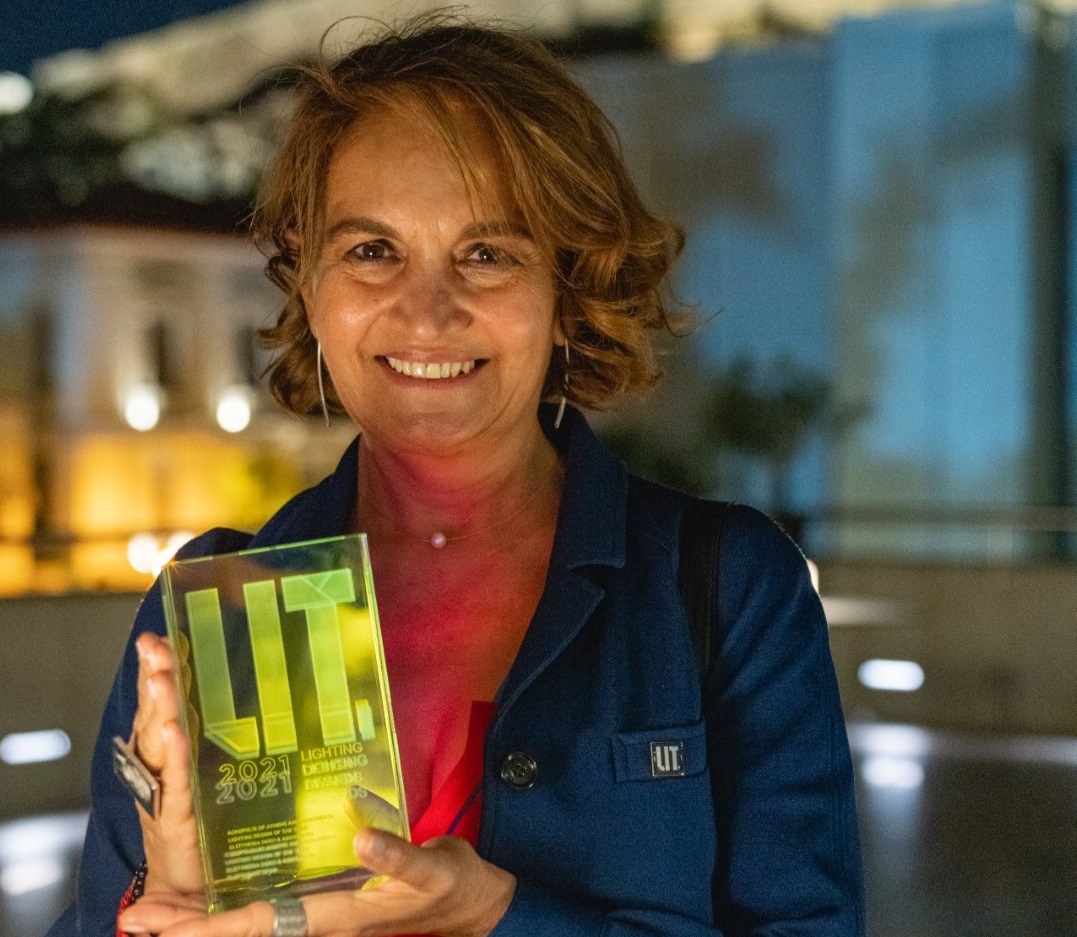 On the LIT Awards website, Eleftheria Deko & Associates describes the project as an effort to “highlight the beauty of the architecture, the timelessness of sculptures, the whiteness of the Pendelikon marble in contrast to the robustness of the sacred rock, and the heroism of the fortification walls”.

The company adds: “We achieved the differentiation by using different focusing angles, color temperatures and light intensity. Our lighting vision was to make the site look outstanding at night from multiple directions both up close and from afar, and bring new life into the monuments of the Acropolis”. 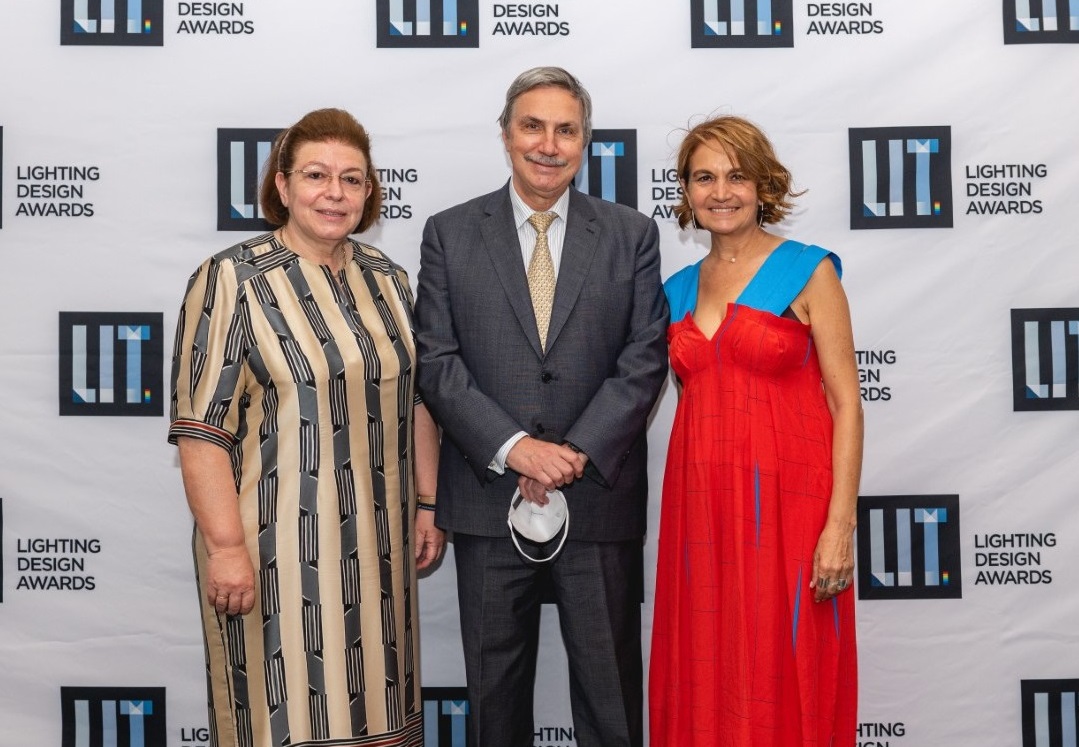 The project was made possible with the support of the Onassis Foundation under the supervision of services of the Greek Culture Ministry .

“This work has gained recognition by art and lighting experts worldwide. The light of the Acropolis now ‘travels’ around the world, highlighting the most important monument of western civilization and promoting the cultural heritage of Greece,” Culture Minister Lina Mendoni said. 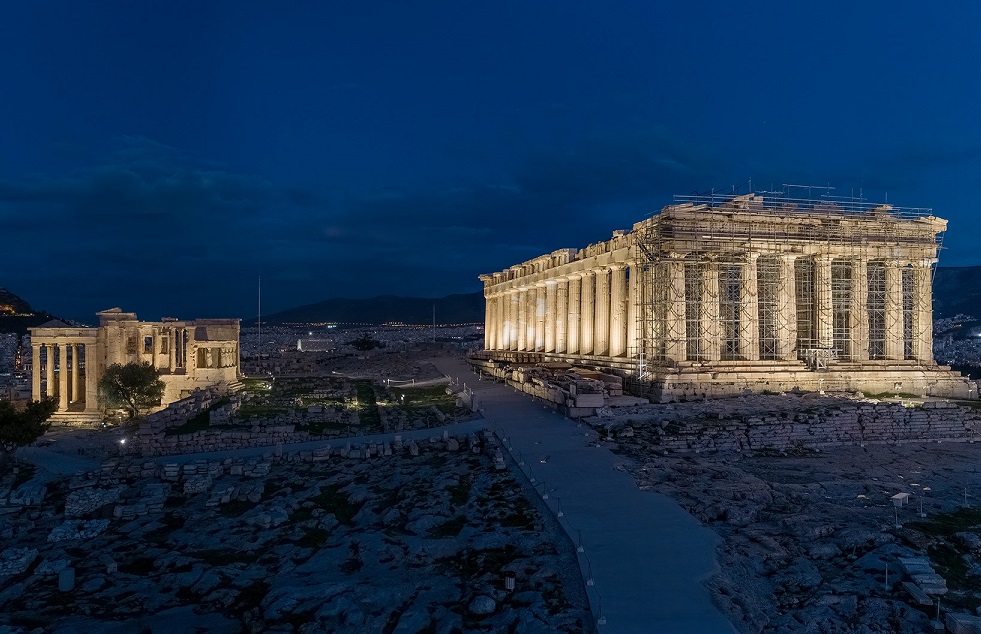 Based in Switzerland, the LIT Lighting Design Awards was created to recognize the efforts of talented international lighting product designers and lighting implementers. It also aims to celebrate creativity and innovation in the fields of lighting products and applications.