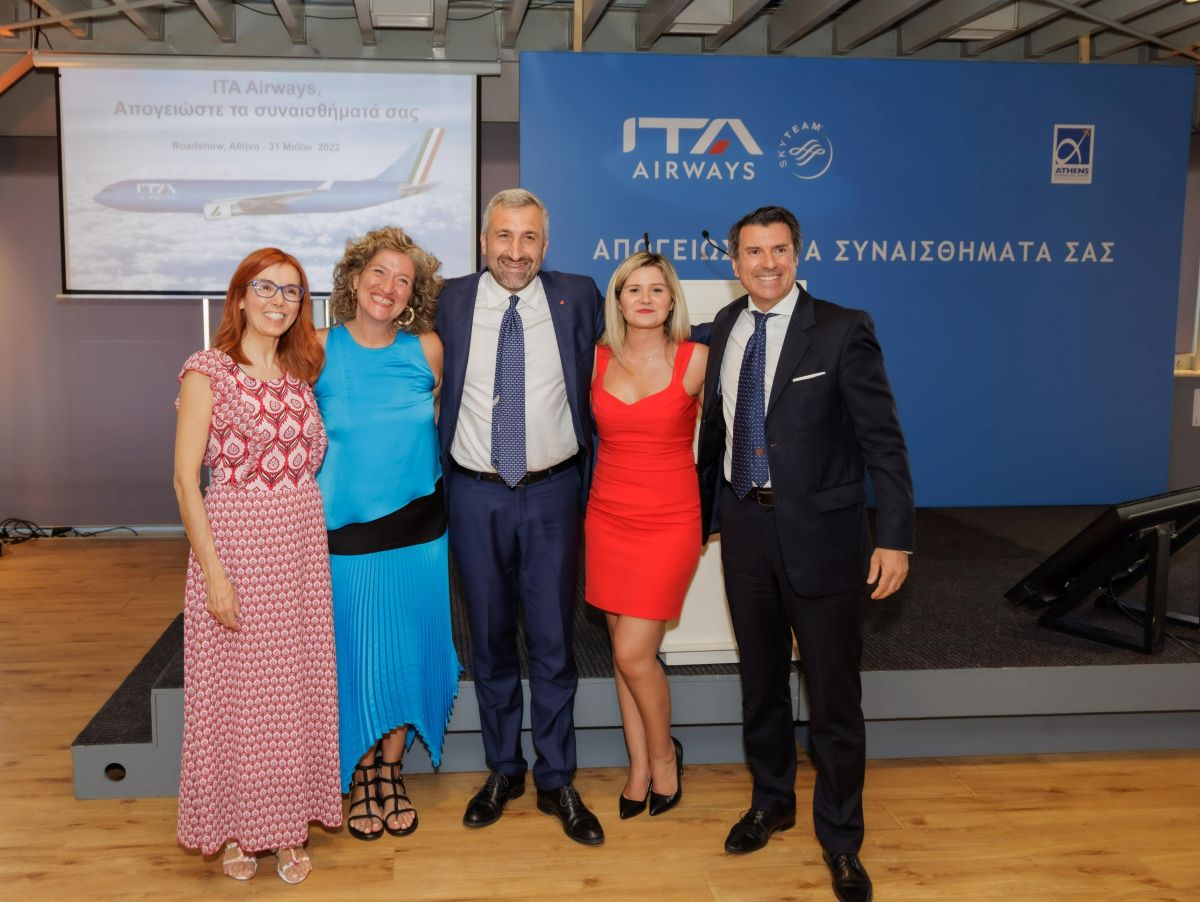 Italian flag-carrier ITA Airways on Tuesday announced that it is growing its network to Greece, boosting the frequency of its routes to Athens and adding new Greek destinations to its schedule.

“We are a new airline that started operating in October 2021 and the Greek market is one of great strategic importance for us,” said Pierfrancesco Carino, Vice President International Sales ITA Airways, during an event in Athens to announce the carrier’s new summer season 2022 flight schedule from and to Greece. 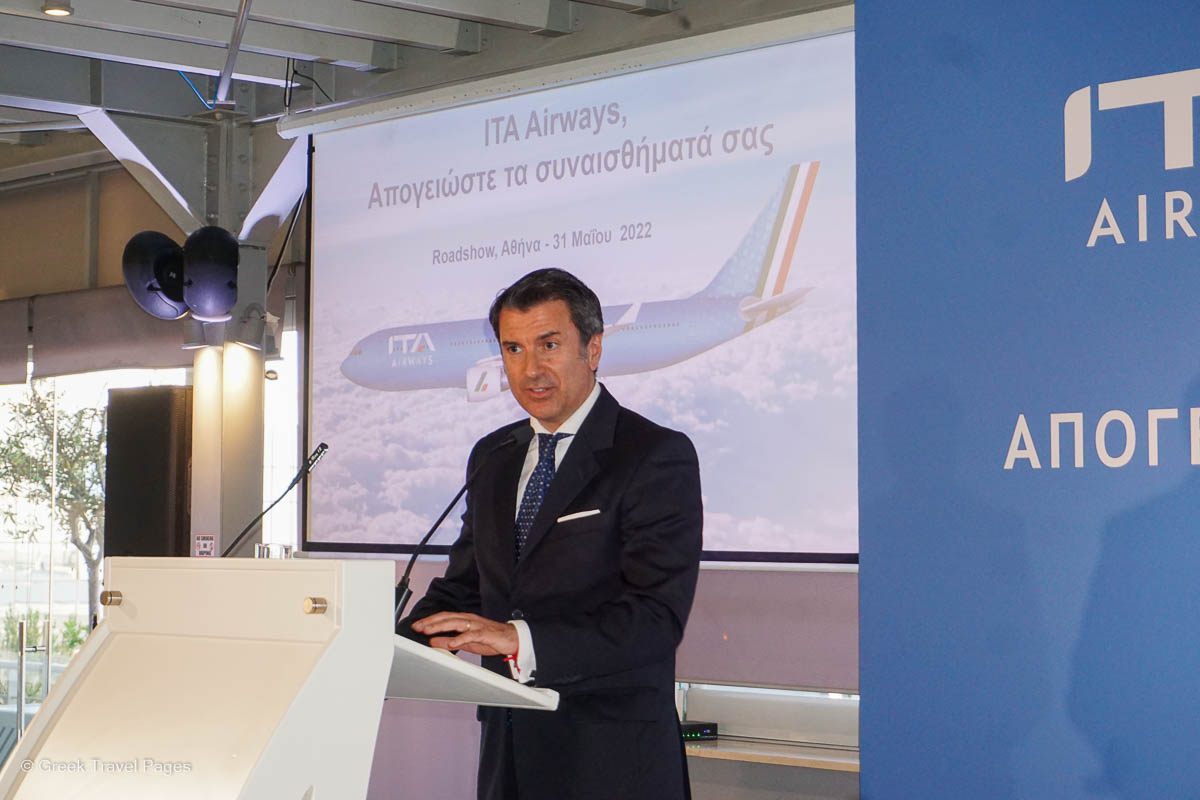 During his speech, Carino announced that from June, ITA Airways would increase the frequency of its routes to Greece.

The airline, which has been connecting Rome with Athens since October, from this month will operate three daily direct flights between the two cities.

Italy an important market for Athens

“Italy is a very important market for Athens Airport and has always been in our top five markets… During the 20 years of the airport’s operation, some 21 million passengers have traveled from Italian destinations to Athens and back,” the director of communications and marketing of Athens International Airport (AIA), Ioanna Papadopoulou, said during the event. 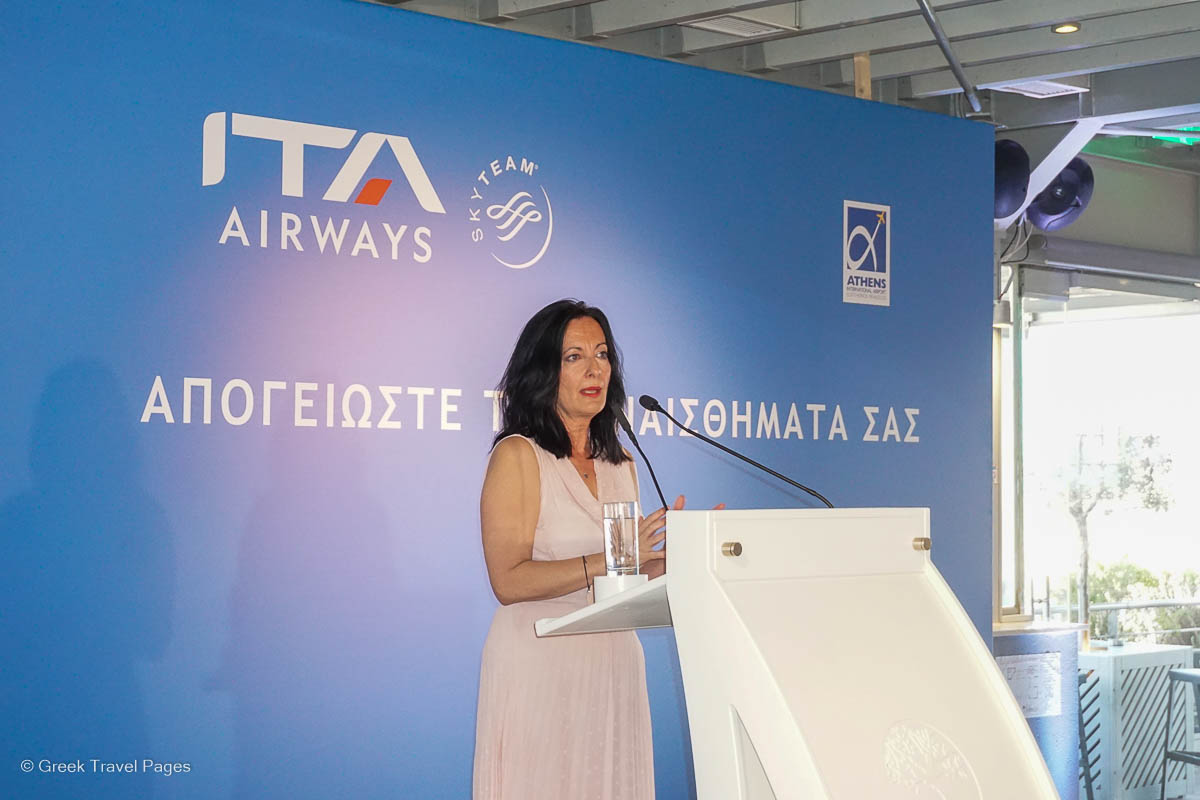 Highlighting the Italian market’s contribution to the development of Athens, Papadopoulou informed that from late 2013 to the end of 2019 – the most important years of development for the Greek capital and AIA – the airport’s growth was at 104 percent in terms of passenger traffic, with the Italian market following similar rates and growing by 107 percent.

“We grew and are developing together,” she said. 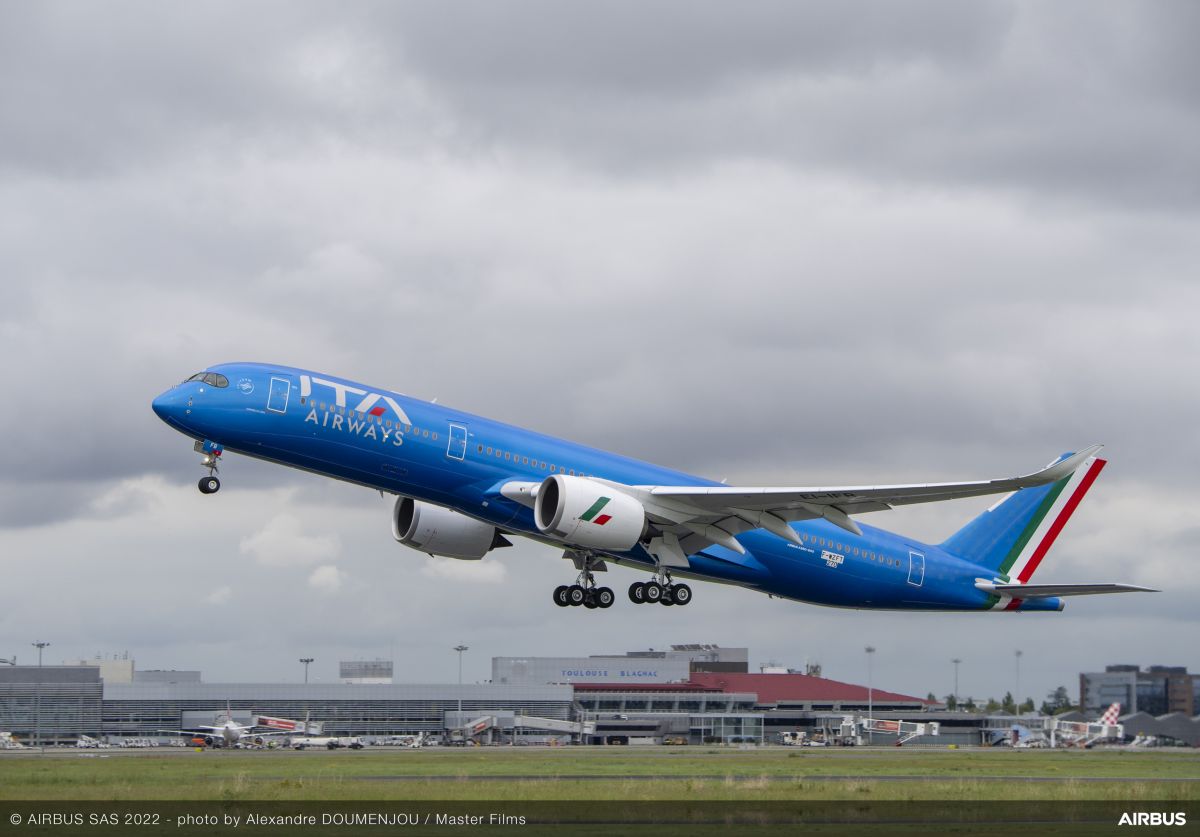 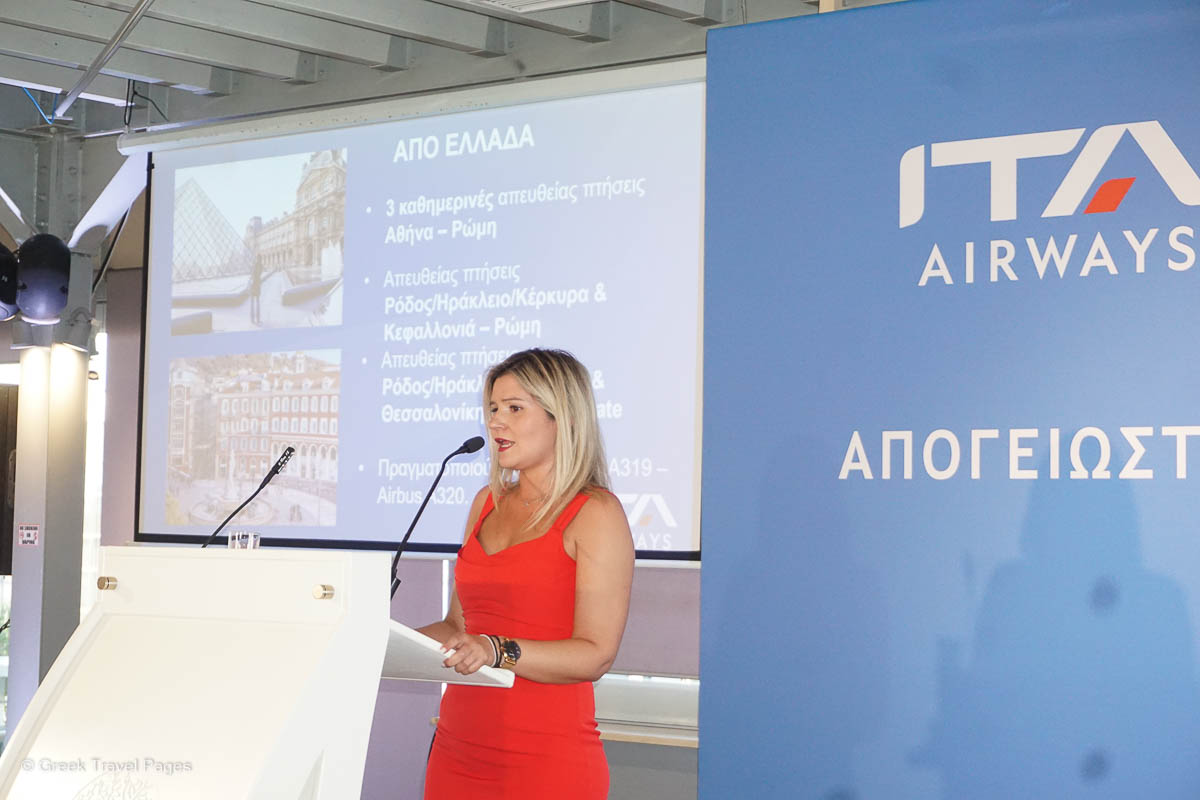 Moreover, Oikonomou said that for the summer season the airline will show special focus to intercontinental destinations.

She announced that the airline from June will operate daily flights from Rome to Los Angeles. Also, from August 2 ITA Airways will fly three times a week from Rome to Tokyo.

ITA Airways’ 2022 summer season includes 63 new destinations, of which 22 are domestic, 34 are international and 7 are intercontinental. Thanks to codeshare agreements with major international carriers, ITA Airways is continuing to grow its network via partnerships with other global carriers. So far, 24 codeshare agreements have been signed for a total of over 300 destinations served on which ITA Airways will use its own codes.

During the event, it was also announced that ITA Airways plans to strengthen its fleet with 6 new generation Airbus 350s.

SKY express Adds Another Airbus A320neo to its ‘Green’ Fleet