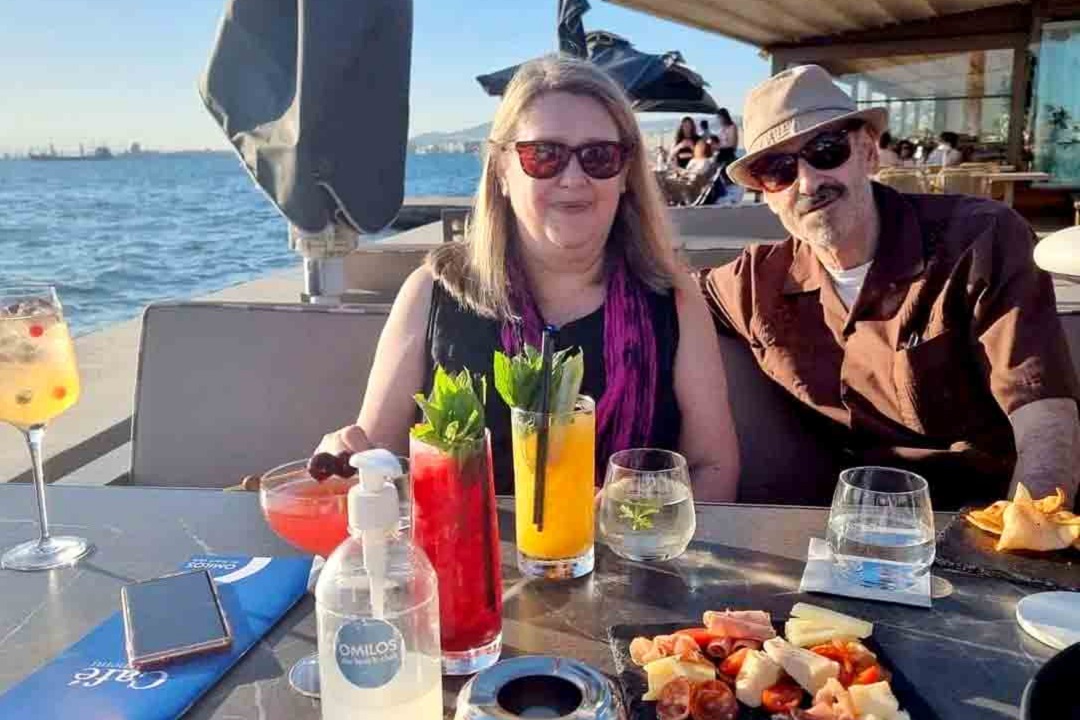 Anya von Bremzen is a renowned writer of books that combine gastronomy and travels. She also writes for US travel magazine and guide AFAR. She has won the James Beard award multiple times and written five cookbooks.

Von Bremzen was invited to Greece by the Thessaloniki Tourism Organization (TTO) to explore the city and its multicultural cuisine. During her visit, she had the opportunity to taste and watch the preparation of the traditional bougatsa – the crispy pastry filled with semolina custard, served sprinkled with icing sugar and cinnamon; as well as the marinating process of the handmade gyros, which is meat cooked on a vertical rotisserie and served in pita bread (souvlaki).

During her trip to Thessaloniki she toured the city’s UNESCO World Heritage sites and held meetings with TTO President Voula Patoulidou and Deputy Mayor for culture and tourism Maria Karagianni.

Based in New York and San Francisco, AFAR is a print and digital guide focusing on experiential travel and covering a wide range of travel and culture issues.

According to the TTO, the magazine’s printed edition counts 600,000 readers while afar.com has 2 million visitors per month.

Many of AFAR’s articles – including von Bremzen’s “Counter Revolution”- have been included in the Best American Travel Writing, a yearly anthology of travel literature published in US magazines.

SKY express Adds Another Airbus A320neo to its ‘Green’ Fleet