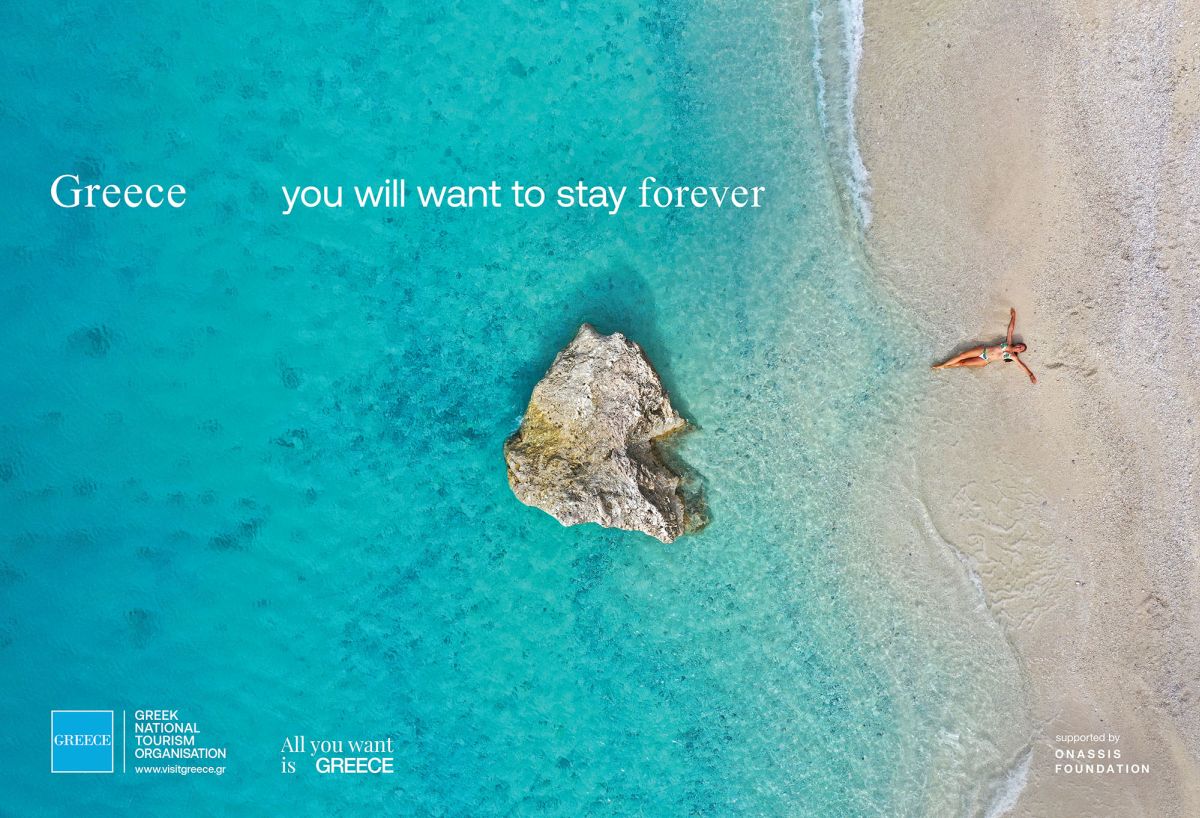 Greece has gone beyond its established tourism reputation to convey the feeling of vacationing in Greece, said Tourism Minister Vassilis Kikilias referring to the country’s latest campaign launched this week.

Titled Greece: You Will Want to Stay Forever, the new campaign comes on the back of a series of actions carried out by the ministry and the Greek National Tourism Organization (GNTO) and goes beyond the depiction of the country’s popular destinations, telling a story, said Kikilias in an interview to Mega channel.

The minister added that the idea is to send out the message of a rebranded Greece through the true story of a visitor: Otto from Austria.

“There is no question whether or not anyone knows the beauties of our country, as Greece is currently the number 5 tourist brand in the world. However, the emotions that are created through this campaign are something unique,” he said.

“Otto, an Austrian, visited our country years ago for his holidays and was enticed by its beauties and so decided to stay here forever,” the minister said.

Kikilias went on to refer to other actions aimed at attracting foreigners to Greece, including digital nomads, “a global trend that enhances off-season tourism”, he said.

“To facilitate remote work from Greece, we drew up a legal framework in collaboration with mobile phone operators in order to ensure cheaper network rates, but also with the hoteliers and off-season tourism stakeholders,” said Kikilias, noting that it will create added value for Greece.

Digital nomad projects are currently being implemented in Heraklion, Crete; Ermoupolis, Syros; and in Kalamata, and Kikilias said they will be extended to all of Greece. 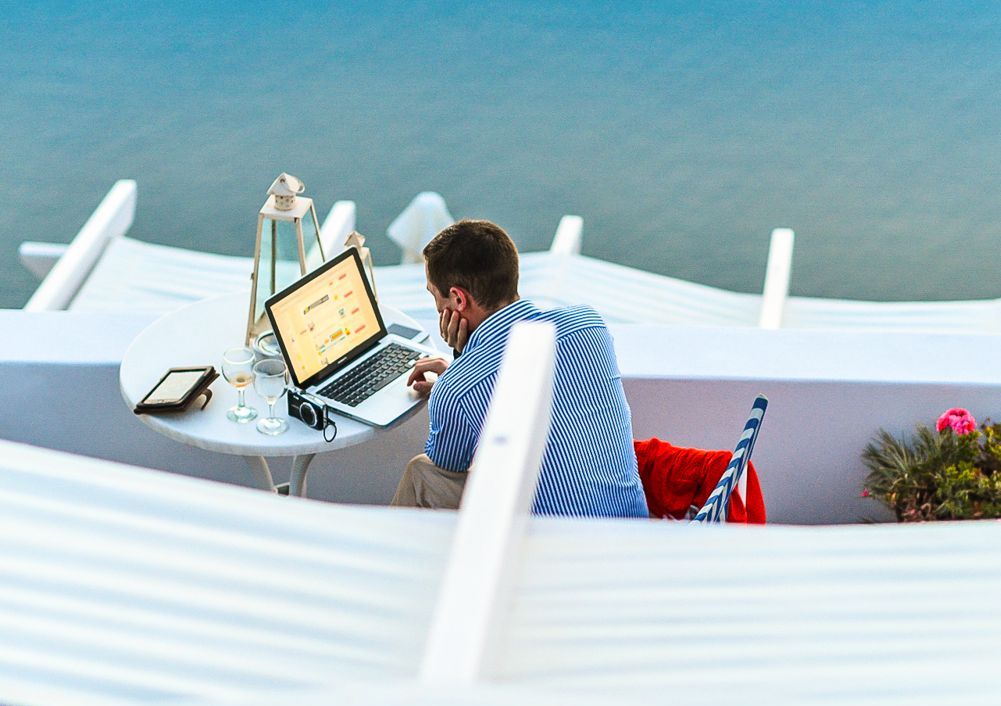 Lastly, commenting on rival market Turkey, Kikilias said Turkey’s efforts to claim a share of the market were not affecting Greece.

“Turkey is a destination that offers cheap prices. Greece however is competing with top tourist destinations. Therefore, Turkey does not affect us. We are in the lead with regards to road tourism from Romania; one in two Serbs who travel abroad, have chosen Greece this year; we are among the Top 3 destinations of for German tourists and number 2 for the British,” and above all, Kikilias said, Greece is one of the safest destinations, which is a key priority for the average European and American family who wants to travel.